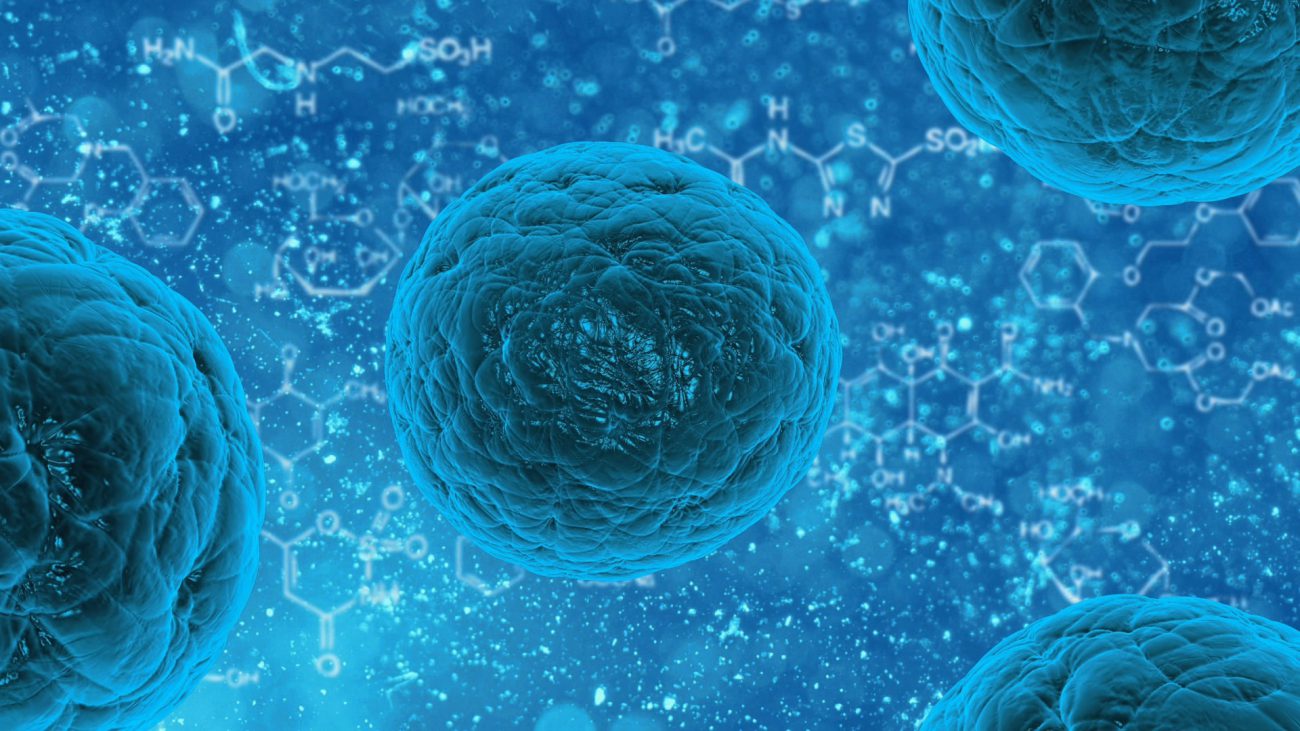 For anybody not a secret that cells in our bodies have a "built-in" ability to confront various negative factors. But, unfortunately, not always this convenient feature allows you to fully "beat attack". Then come to the aid of various medicines. But what if the cells can be "reprogrammed" to protect? Something like this managed to crank out scientists at Ohio state University. They found a way to change the function of cells, which will treat a variety of diseases and heal damaged body tissue.

Scientific development reported by the editors of the journal Nature, a new method called nontransverse tissues, which means the introduction of extracellular material into the cell a non-viral method. The method itself looks like this: doctors perform light stimulation of the skin surface, and then placed the chip on it's place. In less than a second this chip gives the cells the necessary information by high-intensity focused electric field.

It is Worth mentioning that the method of cell changes is not new, but previously used for this viruses, implanted in the cage. In addition, the method using a virus requires prolonged preparation of the patient for ongoing treatment. But nontransverse fabrics is unique because experts have found a way to manipulate cells through controlled point signal. According to scientists,

"We are announcing a new simple non-viral approach to reprogramming point of nanocanals tissues through the device. Our method will allow to change the function of cells and replace entire sections subjected to necrosis. Unfortunately, all this can only speak in theory — the new device was tested only in mice, although the tests and succeed. For example, one rodent was able to cure the tumour".

Experts are planning for this year to continue research and to obtain permission to conduct research involving people. If the new method proves effective, it can be applied for treatment of various tissues, including to restore brain tissue damaged by injury, stroke, Alzheimer's and Parkinson's.

Based on the materials of the Agency «TASS» 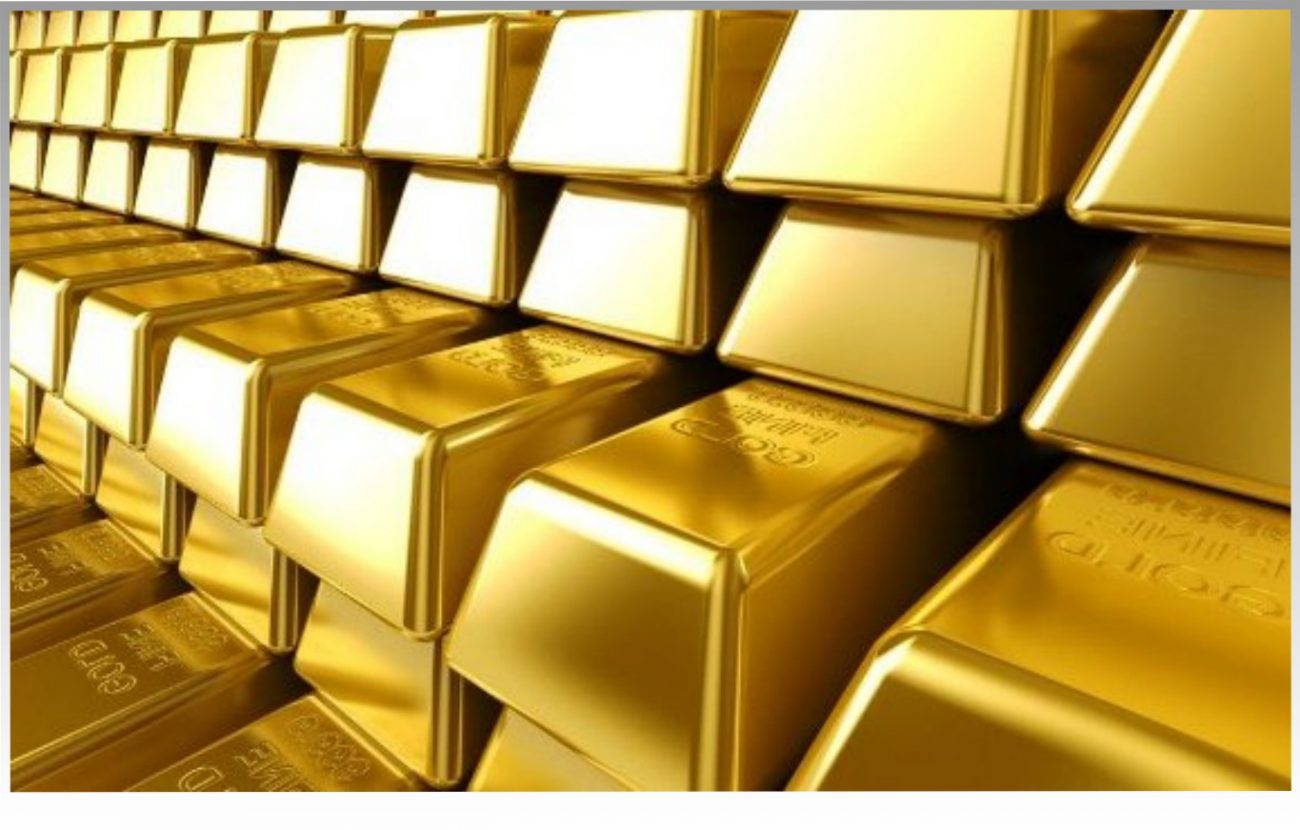 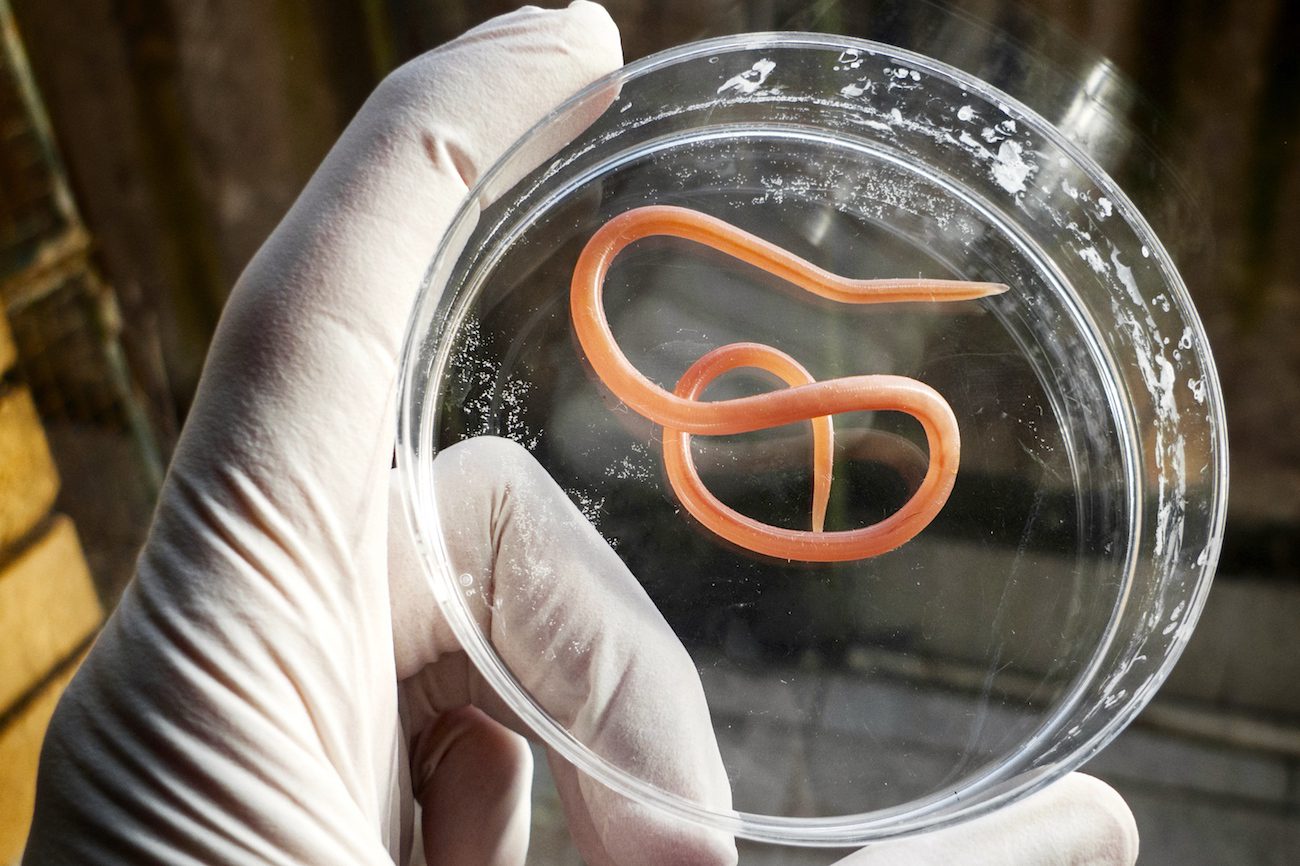 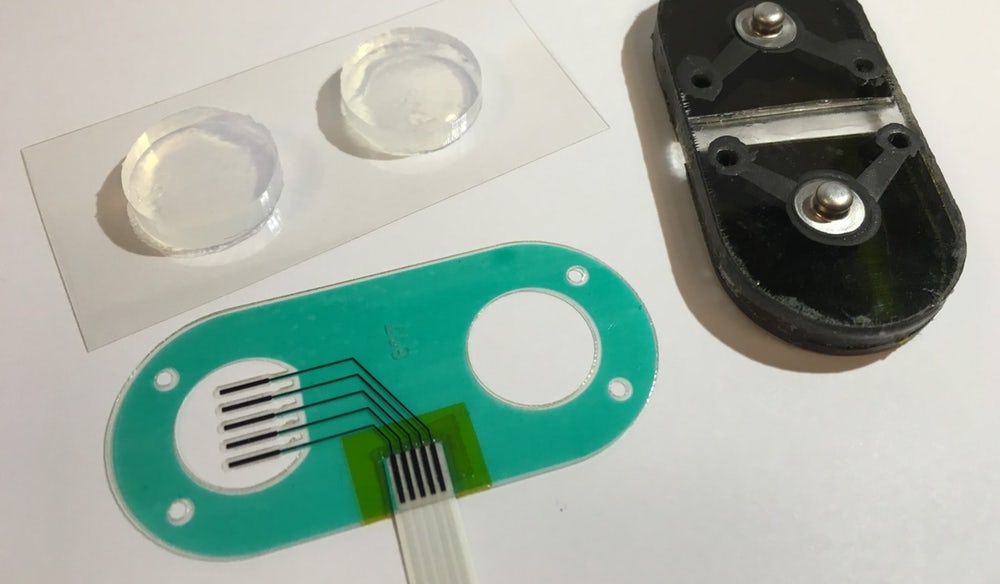