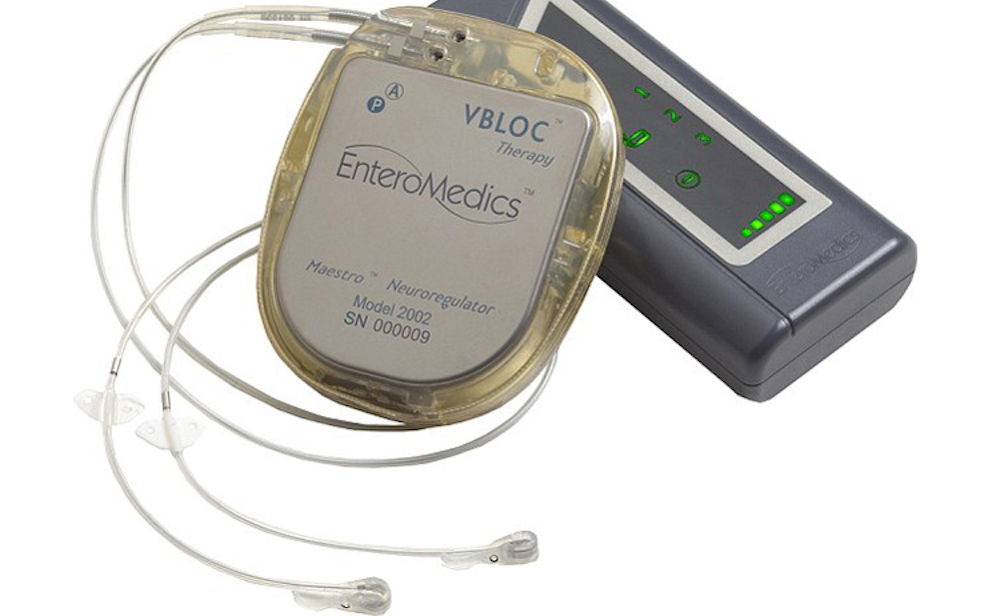 The Extra weight gives people a lot of problems. In addition to the purely aesthetic, obesity leads to increased risk of a number of diseases. That is why the fight against this condition is actively conducted worldwide. Undoubtedly, the primary challenge is normalization of diet. But what if people «lacks will power» to eat less? Especially for them, developed vBloc implant, which blocks the hunger signals coming towards the brain.

A Device developed by the American company EnteroMedics. The device resembles a pacemaker with a pair of electrodes. vBloc during a small surgical operation is placed under the skin in the stomach, and then connected the two wires to the wandering nerve. The fact that the vagus nerve controls the secretion of gastric juice responsible for digestion, and also provides «feedback» — gives the brain signals of hunger and fullness. After the implant the patient don't have to stay in the hospital — he can go almost immediately after the operation after a series of screening tests.

The implant begins to Work immediately, but after 2-3 weeks, so the body could recover from surgery. He vBloc works 14 hours every day, and the claimed battery life is 10 years, after which the patient can charge the battery by yourself. The control is performed using a special app over a wireless connection. Have the power to regulate «the intensity of the impact» implant. In the course of the work, the pulses from the subcutaneous implant change the signals sent from the stomach to the brain via the wandering nerve. Because of this the patient is less hungry and consume less food, which in turn leads to weight loss.

Despite the relatively high price of 18.5 thousand dollars (this amount includes both the device and the operation cost), there are already reviews of the first «buyers». In December 2016 the US resident Cathy Newell, who for several years unsuccessfully struggled with overweight, put vBloc and her weight has gradually began to decline. Since that time, Cathy managed to lose about 3 pounds and, says the patient, it is «already a big progress. Slowly — much better than nothing». 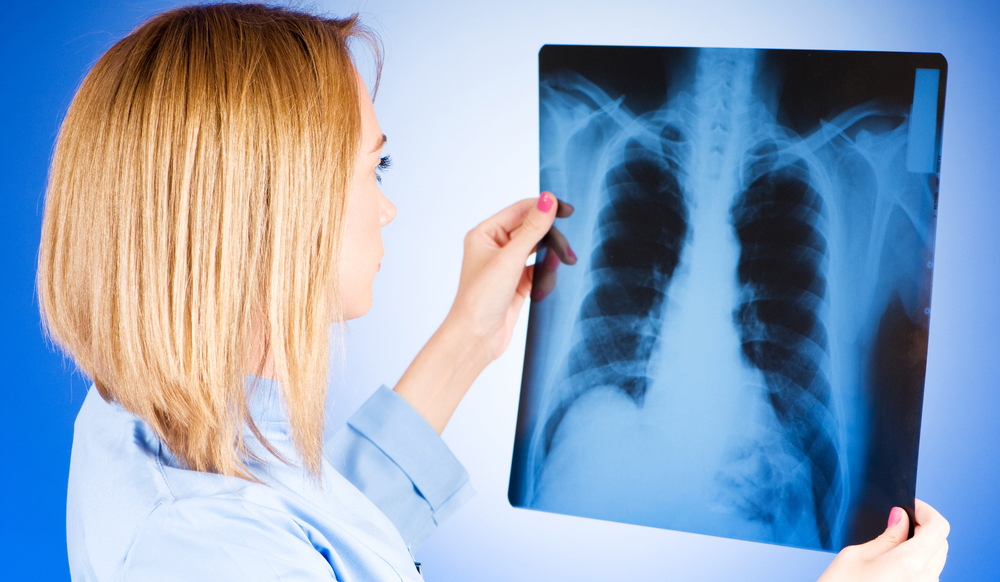 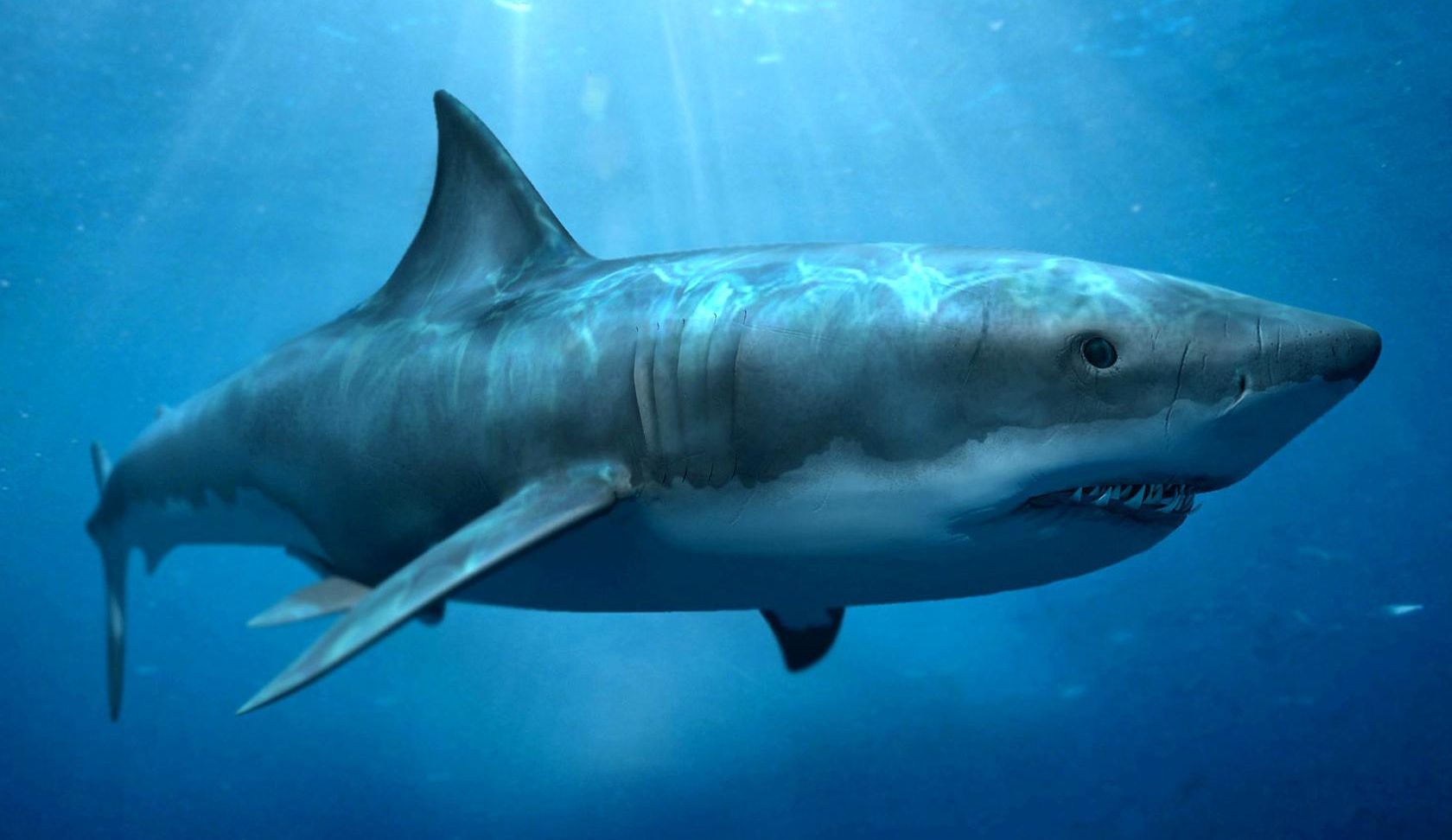