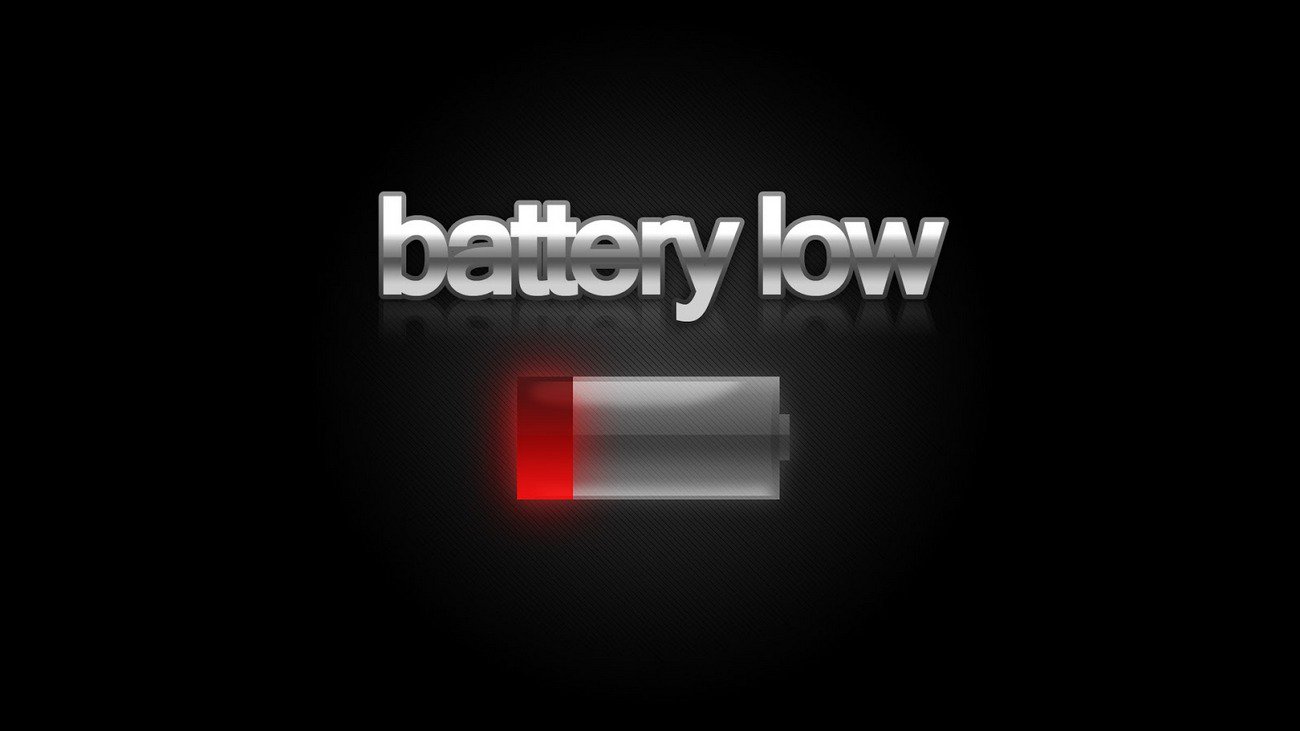 Conventional battery long charge, insecure, over time, fail, and then have a negative impact on the environment if they throw in the trash — their elements for a long time do not decompose, polluting the environment. Therefore, the developers of the Korean Institute of advanced technology (KAIST) set a goal to change something and created a new power source that could be recharged in 30 seconds and not have the other disadvantages listed above.

A Team of researchers from the Higher school of energy under the leadership of Professor Ching Ku Kang joined the fiber-like polymer chains and metal oxide nanomateri on graphene, the basis of the product. Graphene was chosen because of the fact that the structure increases the area of the drive, and thus, increases battery capacity.

The Device can be charged at an amperage that exceeds the standard is about one hundred times, and fully charge it it only takes about 20-30 seconds even when used for charging low-power USB port.

According to the developers, their invention not only charges quickly, but also lasts longer. In addition, it is stable and sustainable, and the ease with which you can create such a battery allows to hope that soon he will go into mass production.

We Remind you that we have in which to discuss this and other news. 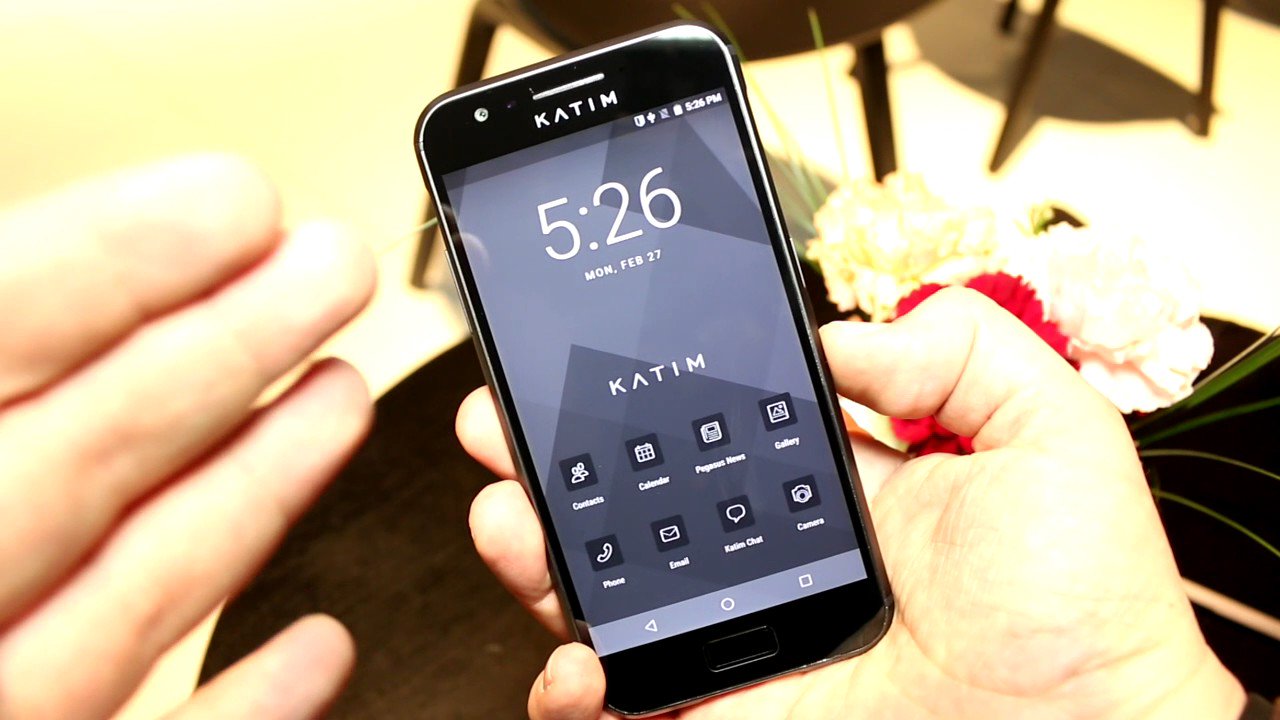 Smartphone Katim will protect the wearer from surveillance

specialists of the company DarkMatter has created a smartphone that is able to power off the microphone and camera during the conduct of important negotiations. Another smartphone encrypts phone calls and messages. «Shield&#... 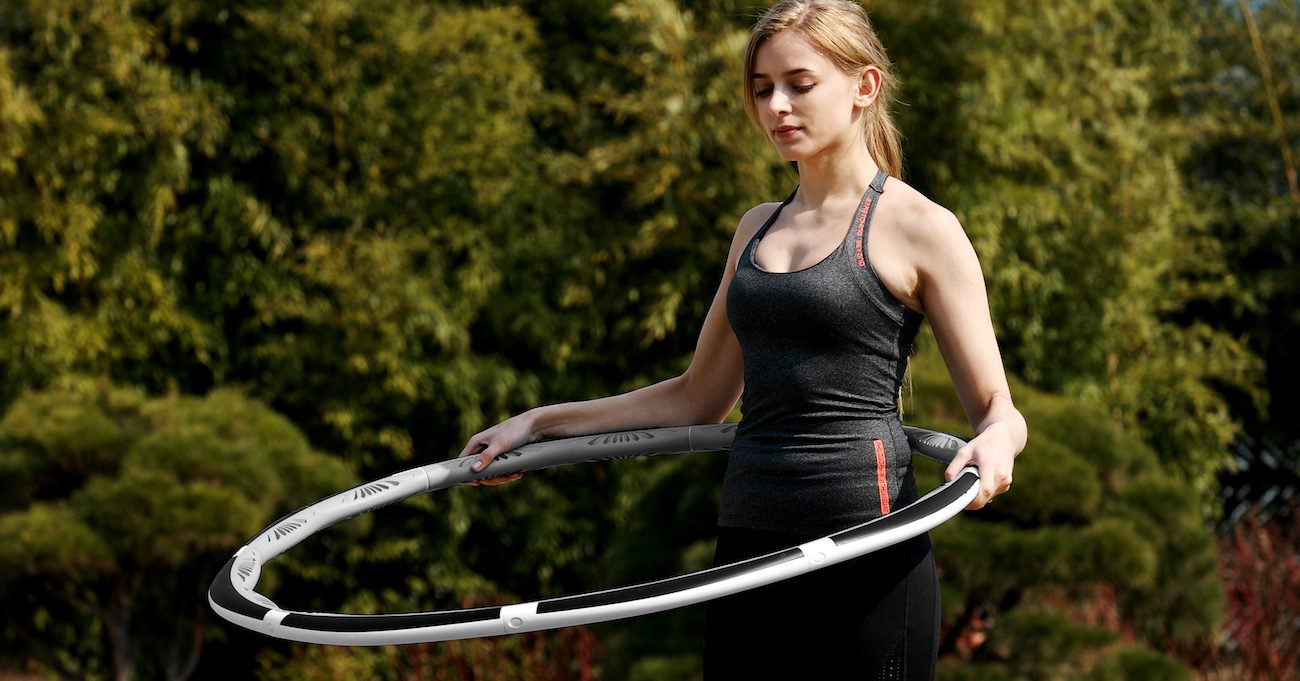 Fans of fitness in the US have developed a "smart" hula Hoop big of a deal.

You just know that it's time to lose weight if you wrap just. Good, but a bit sad joke, isn't it? Especially when you consider that spring already came. However, not all so bad, because before the onset of the beach season still h...

As is known, in order to start serial production of the new model, you first need to patent the device, therefore, the patent agencies are often good sources of information on emerging devices in the future. And recently, the offi...