This champagne can be drunk even in space! 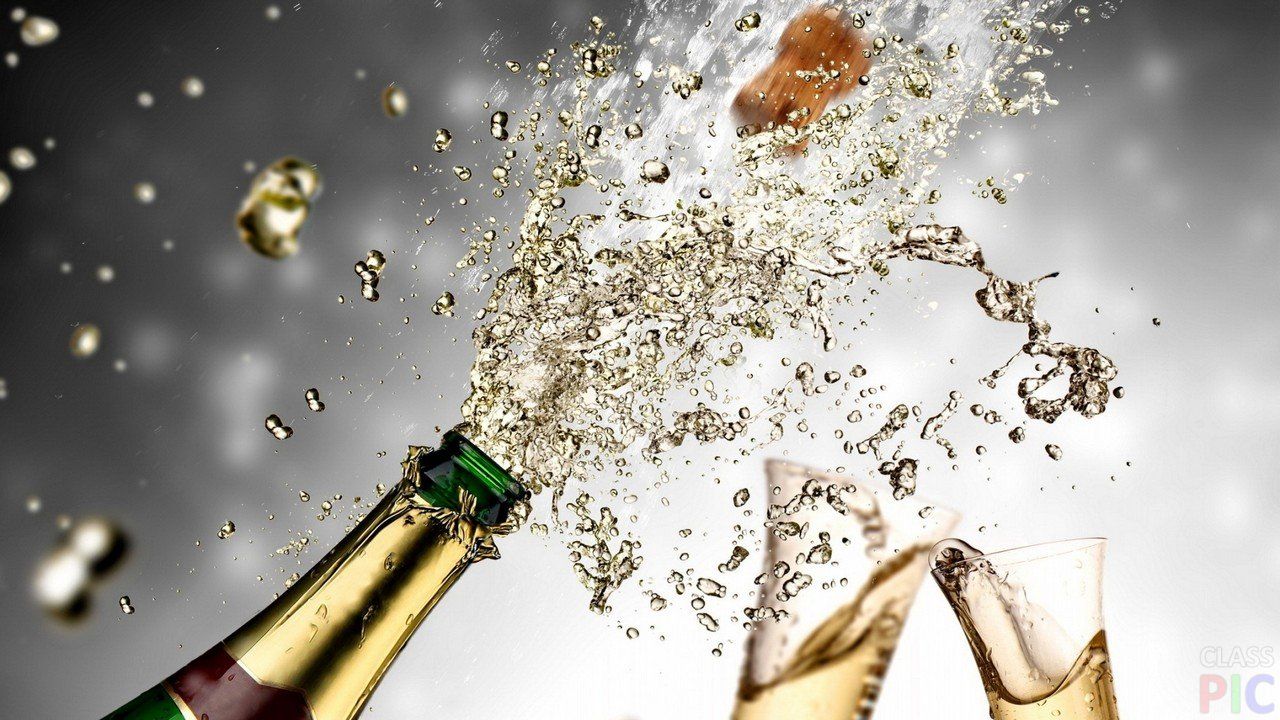 Sometimes new developments are not only in order to move progress forward, but for the invention of very interesting things. As is customary to celebrate the start of a serious event? Butylkoj champagne! But in zero gravity, as you know, liquid takes on special properties that will not allow them to enjoy the moment. However, the French designer françois de Gaulle created a bottle of champagne, which is quite convenient, you can drink in space.

A Special bottle for the authorship of the Frenchman consists of two chambers: the first is the beverage itself and the second gas. Chamber separated by a valve, which when opened creates a pressure that pushes sparkling drink in the form of a foam under pressure out through the neck.

"this way of drinking it is impossible to experience on Earth. Champagne turns from foam to liquid in your mouth and it is an indescribable feeling. It falls not only on the tongue and fills the mouth, enhancing the taste effect several times."

A New bottle, you want to test in the near future during the flight of the Airbus Zero-G, who will perform a series of parabolic maneuvers to create multiple 20-second manifestations of weightlessness. Moreover, the target audience of a new invention, not the astronauts, who will be able to consume alcohol on the ISS and space tourists such companies as Virgin Galactic and Blue Origin, the first party which needs to go into space next year. 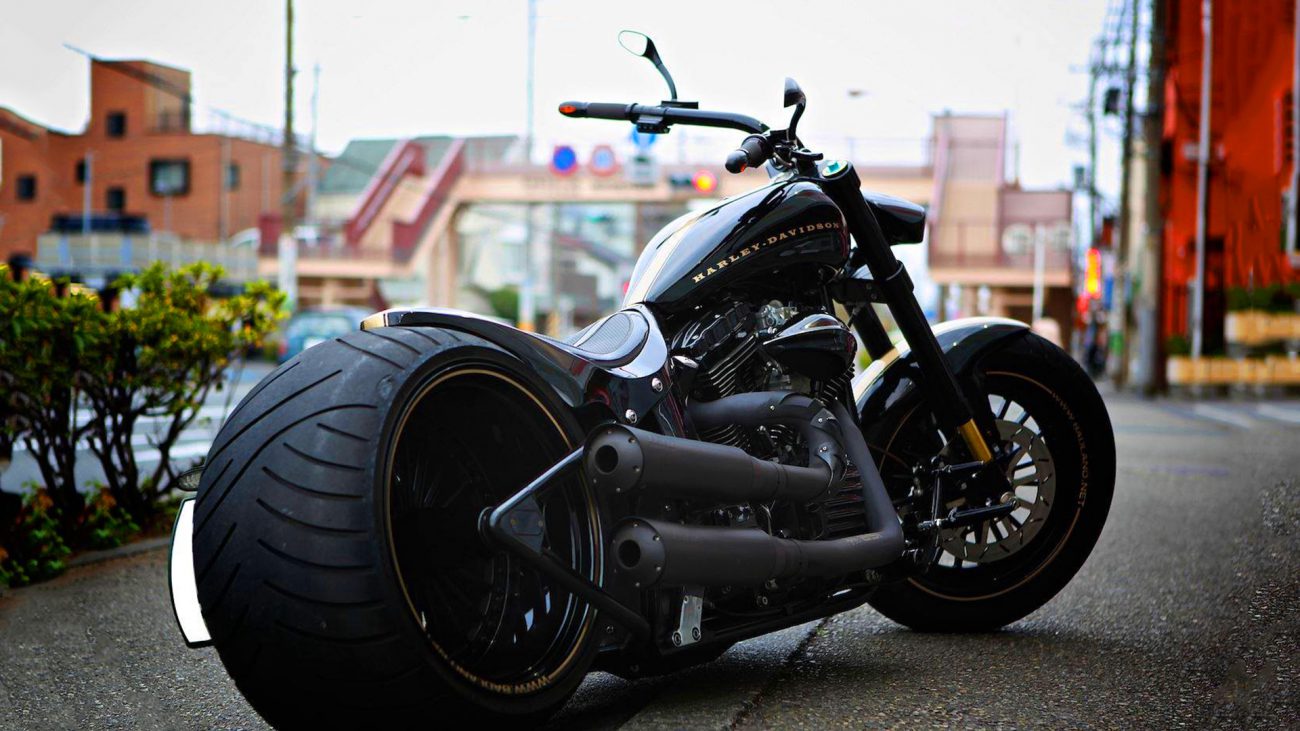 Development of vehicles running on solar energy, it is not new. However, if the electric cars we have long been accustomed, here designed for children and teenagers is not so common. But soon things can change, after all, one of t... 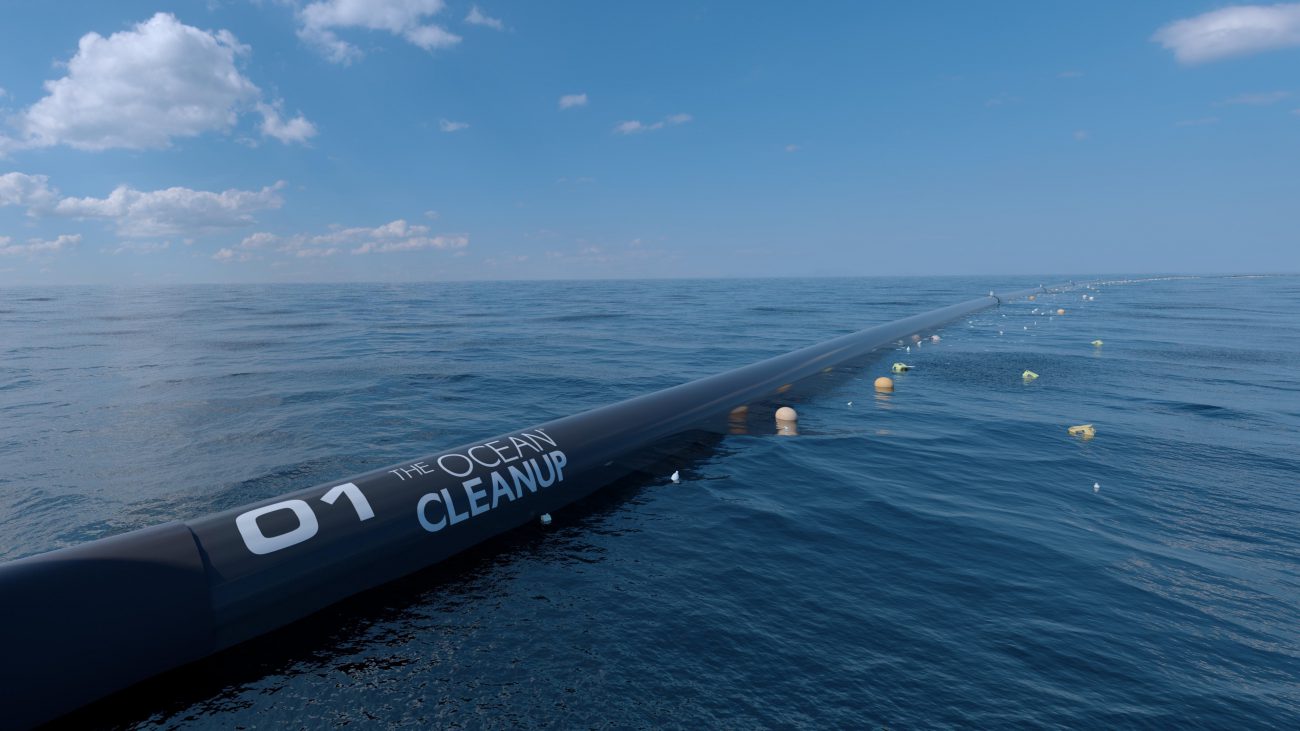 pollution of the oceans with plastic waste in recent years is increasing concern among ecologists. This threatens not only the survival of marine species, but also for the entire planet as a whole. And literally this weekend at th... 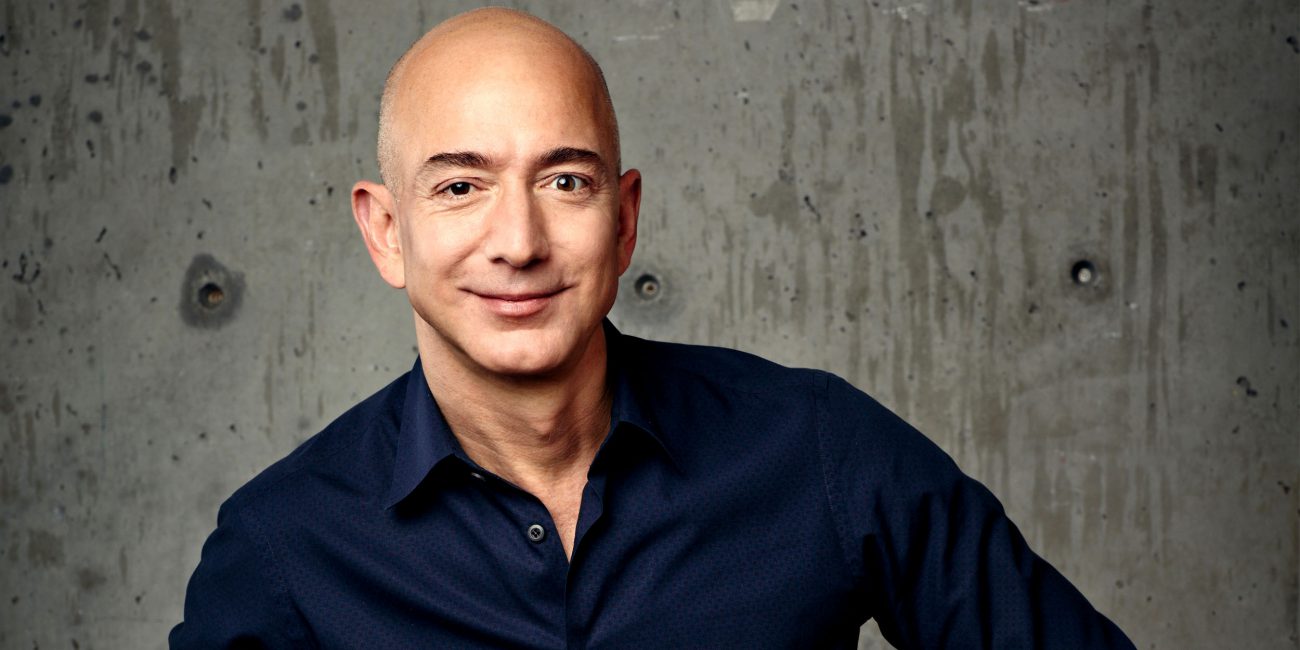 Jeff Bezos invests in startup for the extension of life

Perhaps, throughout its history, humanity was willing to fight one of those causes of death which does not prevent anybody to old. And even today people have not abandoned this idea, applying for these purposes, a scientific appro...