Some viruses have a good effect on health 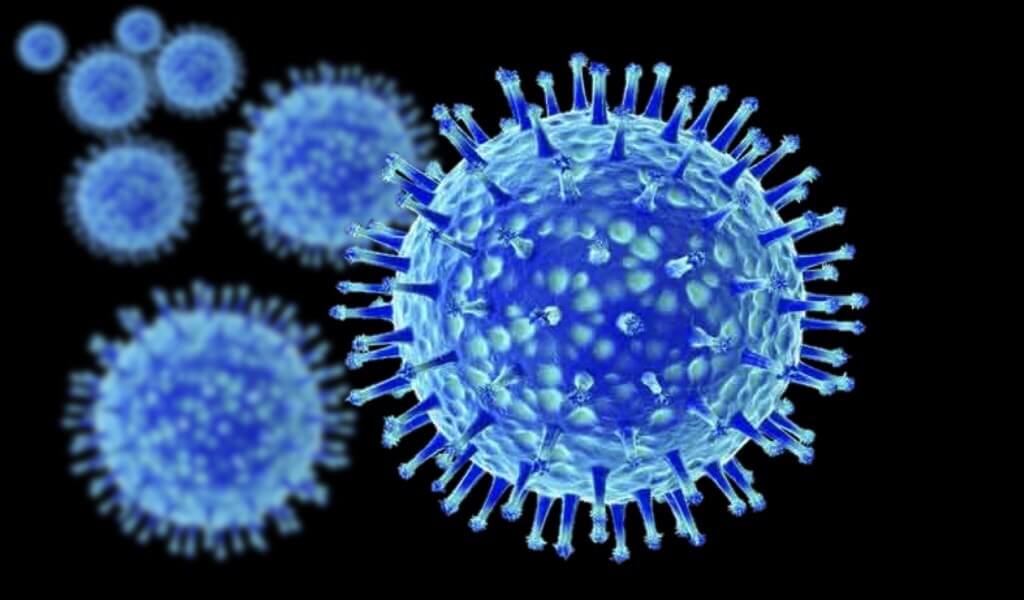 What do we know about ? A prosperous and developing for billions of years these tiny organisms are able to infect animals, plants and even bacteria. known for their aggressive and infectious nature. Most of them cause various diseases, from mild cold to severe acute respiratory syndrome (SARS) — better known as SARS.

To survive, the virus needed a host, a living organism, capable of giving the virus is necessary to continue existence. When the virus enters the host cell, it hijacks its cellular mechanisms, releasing new viral particles. These particles subsequently infect more and more cells and as a result cause disease.

But not all . Some are able to actually kill bacteria, while others struggle with more dangerous viruses. And in the human body, as we know, living protective bacteria probiotics.

Bacteriophages (or "phages") are viruses that infect and destroy certain bacteria. They are found in the mucosa of the digestive, respiratory and reproductive tracts.

The Mucus is thick, jelly material. The main task of mucus is to make sure that harmful bacteria does not enter and protect cells from infection. According to recent studies, present in the mucus phages are a natural part of the human immune system. They protect the body from invading bacteria.

Today, scientists have learned to genetically-modified phages. Individual strains of phages tested against harmful bacteria. Thanks to genetically modified phages in the future there will be drugs for the treatment of various bacterial diseases. They can be safely administered orally or applied directly to wounds.

Note that clinical trials of intravenous administration of phages continued. By the way, recently this topic was hot discussed .

Some viruses that we face, protects us from infection by dangerous pathogens. For example, the latent (hidden) herpes viruses can help natural (special type of white blood cells) to locate cancer cells and cells infected by other pathogens.

There is another interesting example — it is known that noroviruses (e.g., stomach flu) protects the intestine of mice, when those given antibiotics. Protective intestinal bacteria killed by the antibiotics made the mice susceptible to intestinal infections. But in the absence of good bacteria, these noroviruses have been able to protect their owners.

Thanks to technology, we were able to better understand how the complex world of microbes. Scientists have found that in addition to the beneficial bacteria in the gut, skin and even blood are useful viruses. In addition, there is a possibility that in the future, these modified versions of a virus will be effective in combating cancer cells.

Despite the fact that microbes are part of the human body, our understanding of these amazing components of incredibly small. In contrast to the capacity to understand viral infections and methods of combating them — it is huge: the study of viruses is able to shed light on the evolution of the human genome, genetic diseases and development of gene therapy. 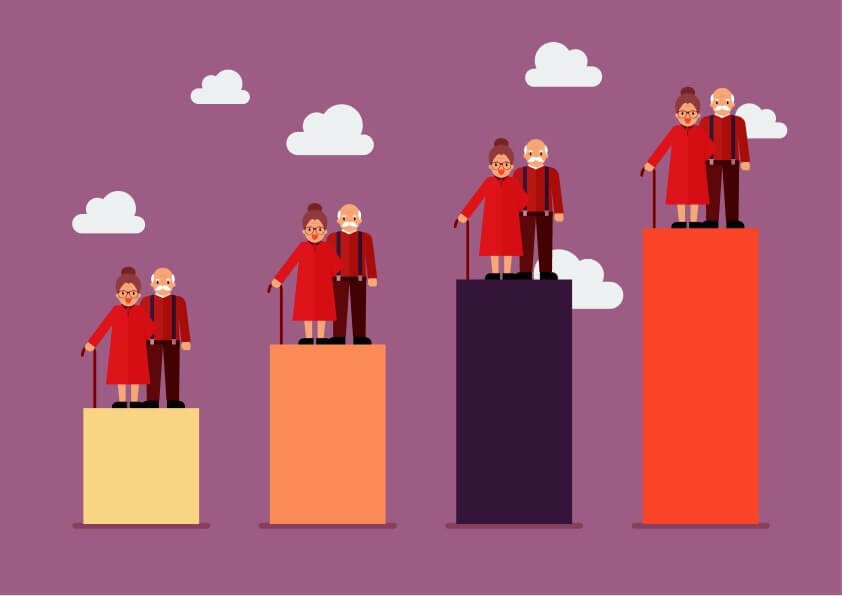 The world population is rapidly aging. What does it mean?

Today in the world of people older than 65 years more than ever in human history. Life expectancy has increased markedly, and have children in many countries of the world have become rarer. According we first see a situation where... 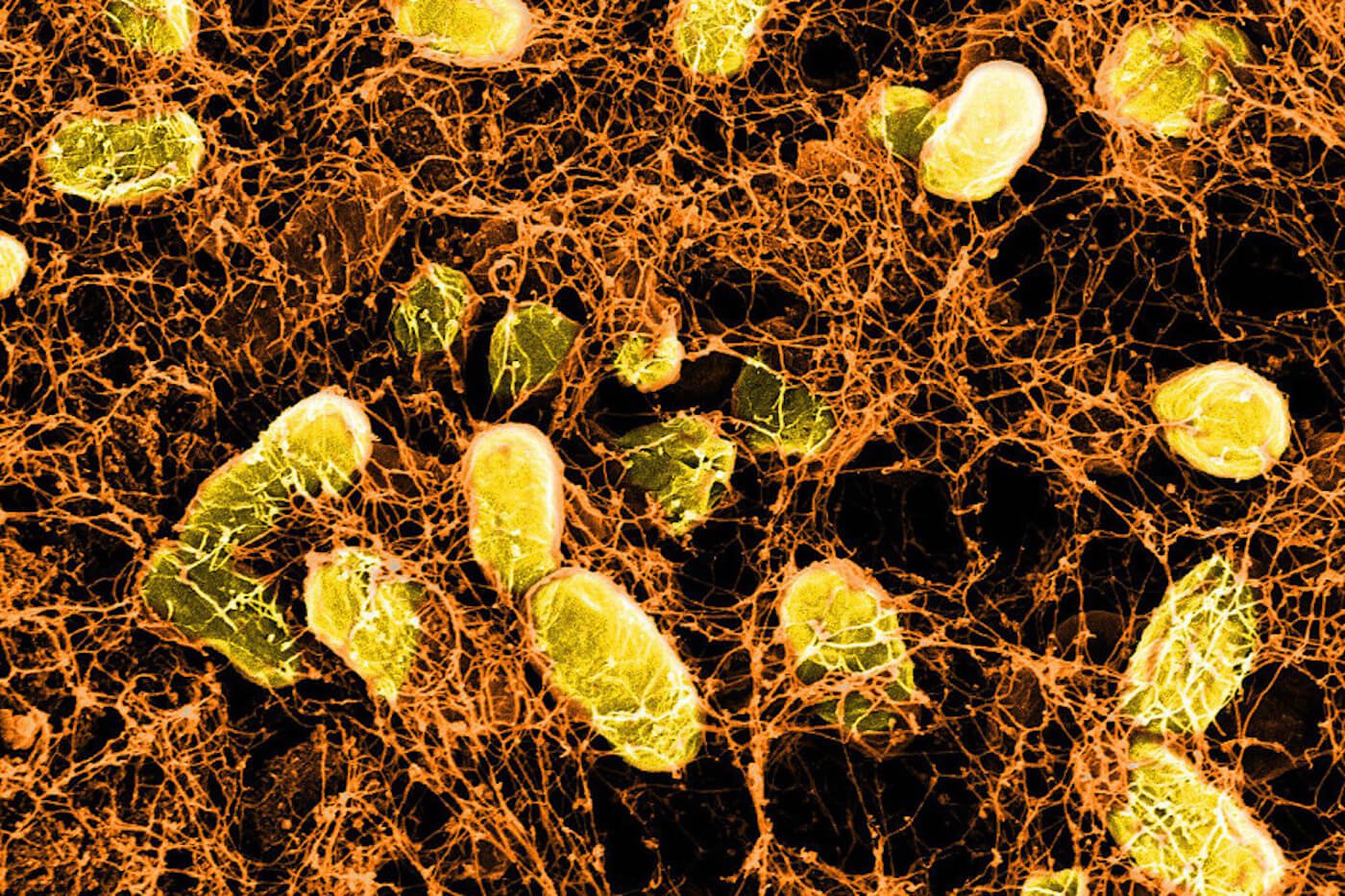 Scientists have created a "patch" for the intestines

Cuts, tears, abrasion and other damage to the outer skin is pretty easy to fix. If the damage is serious — should be stitches. In most cases, you can restrict. But with the internal organs, this approach does not work. Altho... 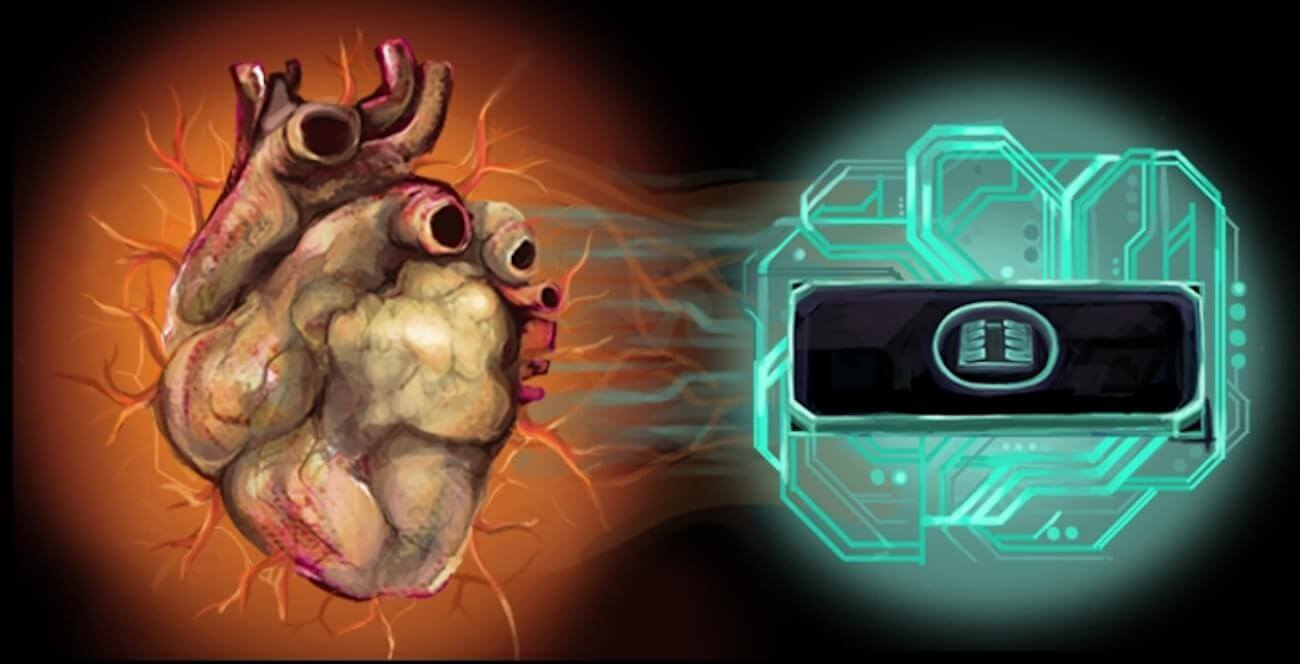 Agree, it would be strange if all of their developing pharmaceutical company and a group of scientists immediately tested on humans. In this case, the number of deaths would be simply prohibitive. Precisely in order to prevent thi...

Having a perfect credit is way better than loads of cash in the bank, I didn’t understand this unt...