Why some forms of leukemia affect children? 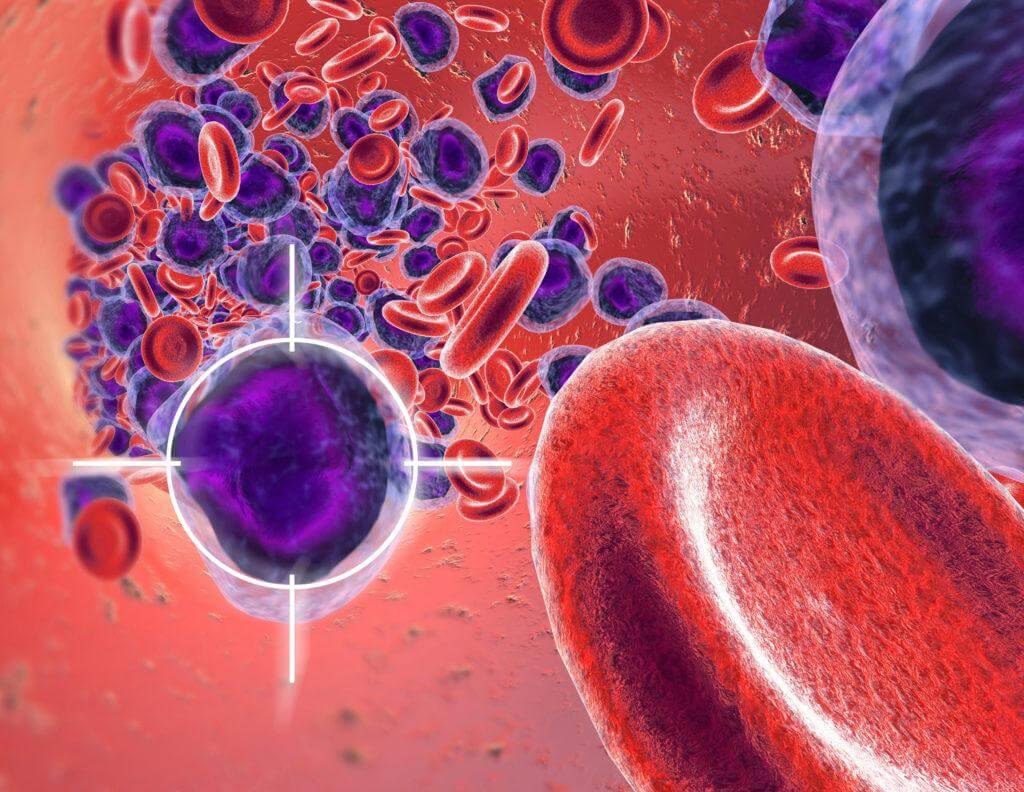 The Leukemia — a malignant disease of the hematopoietic system, affecting first the bone marrow, and eventually the entire body. Despite the fact that the disease can occur in adults, and the child, some types of leukemia most often diagnosed in children. According to official statistics, the leukemia that disrupts the normal growth of cells in the blood and bone marrow, takes up almost a third of all cancer cases in children. Why is leukemia so often occurs in childhood and there is a universal vaccine for the treatment of this cancer?

Why leukemia is considered a children's disease?

As the portal , the existing forms of childhood leukemia have a lot of similarities with similar forms of blood cancer in adults. Despite this, scientists believe that the children's leukemia has genetic roots in common with adult cancers. For example, some studies show that specific genetic features observed in the cells of cancer in children can occur at a very early age or even in the womb, but exactly how this happens, scientists figure out at the moment and failed.

The study, which was conducted to determine why some forms of leukemia are able to affect only the young and immature , a team of scientists collected the genetic samples of young patients with the most aggressive form of acute myeloid leukemia (AML) and reproduced the disease in mice. A study published in the journal , gives scientists several theories about the cause of cancer in children, which often occurs before children reach two years.

Despite the fact that AML is more common disease in adults than in children, a rare subtype called «acute myeloblastic leukemia type 7» (AML-M7) occurs mainly in children of early age. Other forms of AML occur in children much later, often at the age of 6 years, showing a better survival in comparison with other, more aggressive subtypes.

The study, conducted earlier, the team collected cells from those children and adults who have had cancer subtype, AML-M7. After analyzing the cancer cells between adults and children, experts have discovered a key difference between their genetic materials. So many children's cells contained genes that were connected in a totally chaotic manner, forming new hybrid genes. Scientists have suggested that individually these genes have a key role in the development of blood cells, but as «sticky» genes able to redirect cells to the formation of unusual proteins, becoming, ultimately, in cancer cells. However, none of these genes «Frankenstein» is not apparent in any adult leukemic cell, forcing researchers to continue to study such phenomena and to identify the effect of a gene, provoking the fusion, the stem cells that were oppressed by the disease.

In the study, scientists were able to develop a special model that allows you to adjust the mutation of the gene in the tissue inside the body of the mouse. After the experiment, scientists found out that the gene-fusion affects cells differently depending on their stage of development. In that moment, when the scientists activated the ETO2-GLIS2 in stem cells of the fetus, derived protein affected the cellular pathway, which usually create healthy red blood cells. Hybrid gene worked as «molecular» a switch that turned stem cells into aggressive leukemia.

Once the scientists blocked the gene mutated from the same embryonic mice, the cancer has stopped growing and the stem cells could again produce healthy blood cells. However, adult cells were less prone to leukemia, even with activation of the gene, which gives reason to believe that the main difference between leukemia in children and leukemia in adults, a bone marrow, or rather its improper functioning.

The Correct interpretation of the results of the study can shed light in the future that mankind will one day be able to cope with a terrible disease that claimed the lives of a huge number of children. Let's hope that this will happen in the near future. 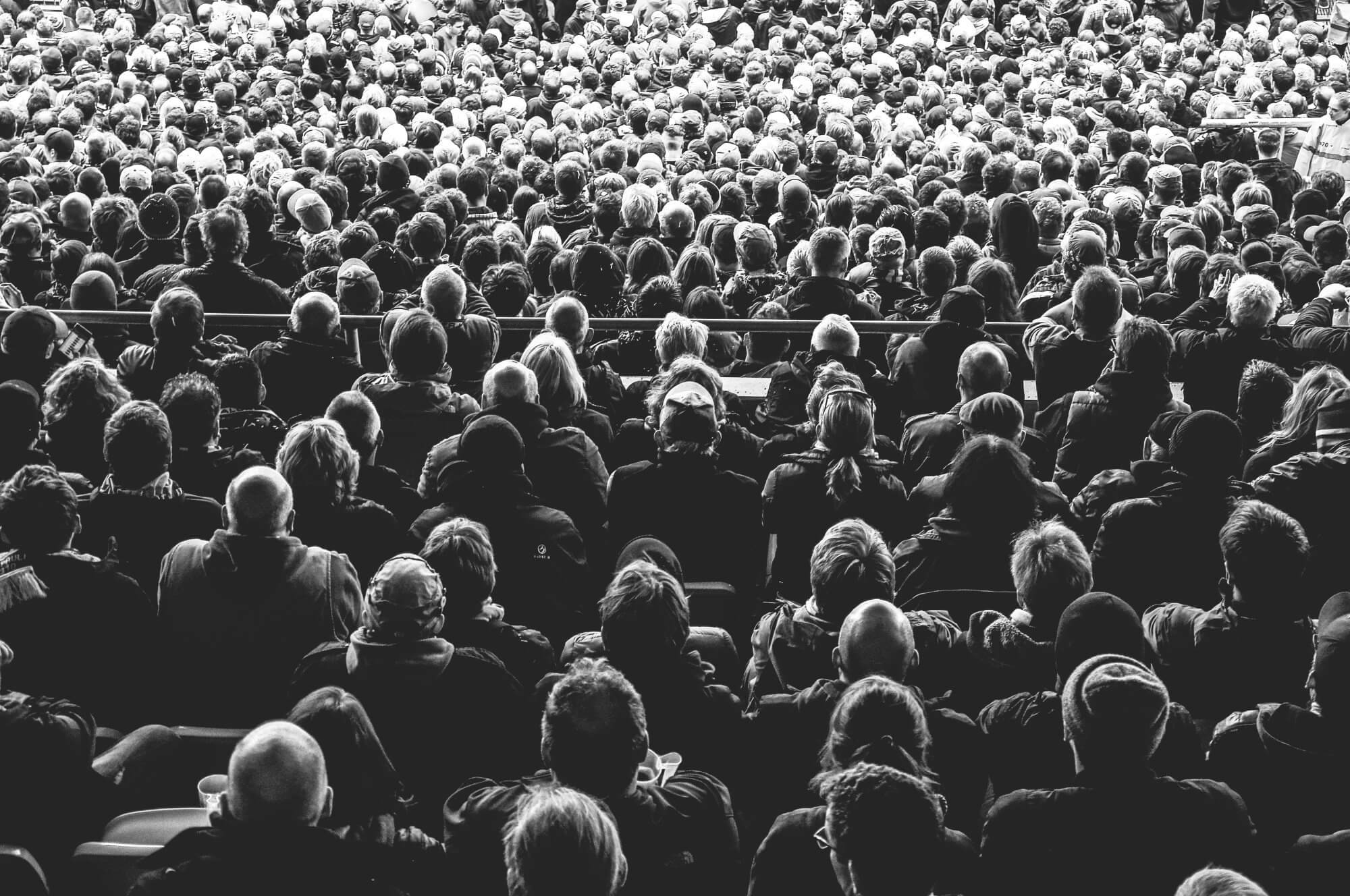 In the United States increased the number of deaths among people 25 to 64 years the United States is considered one of the richest countries in the world that allocates a huge amount of money on health care for its citizens. Howev... 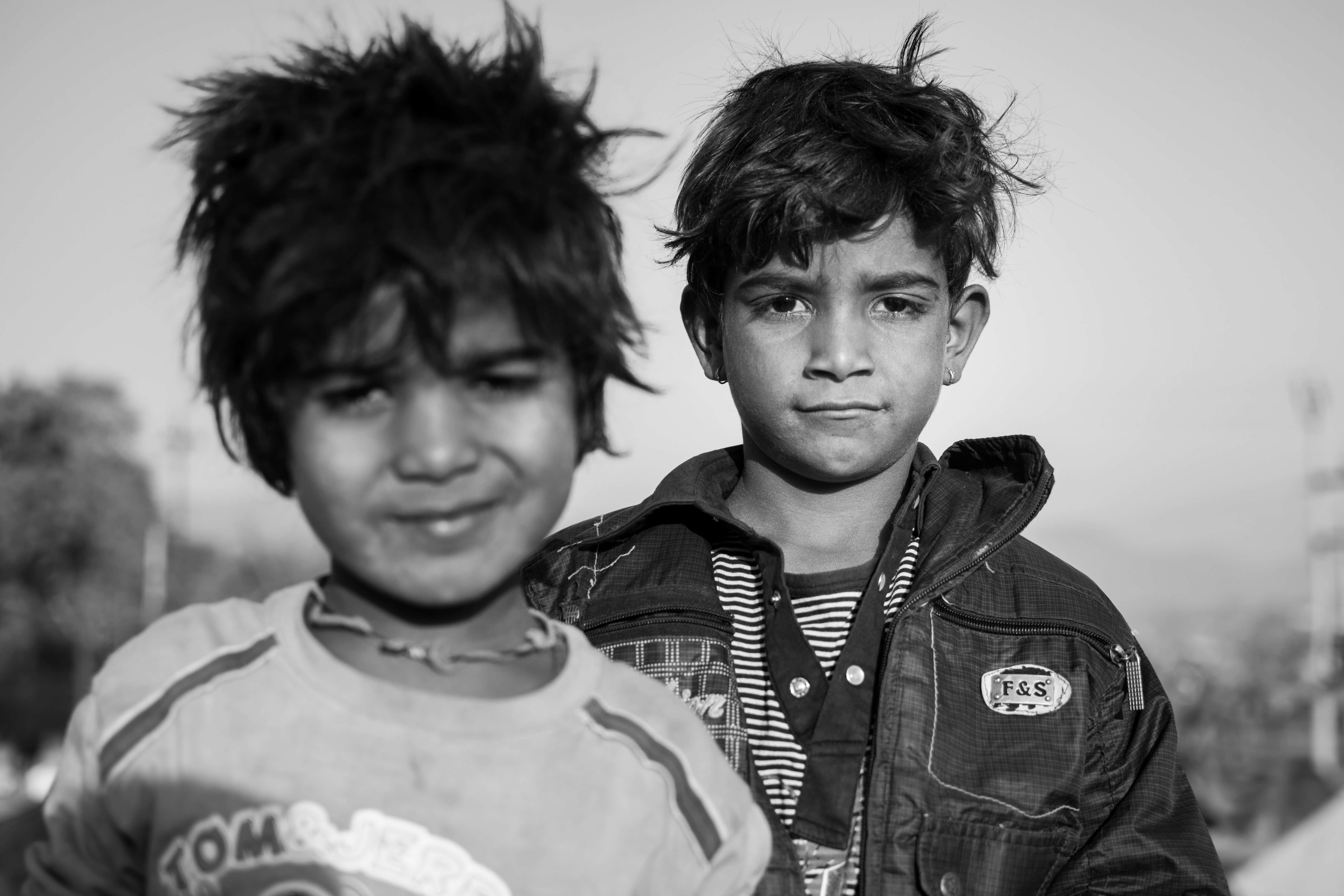 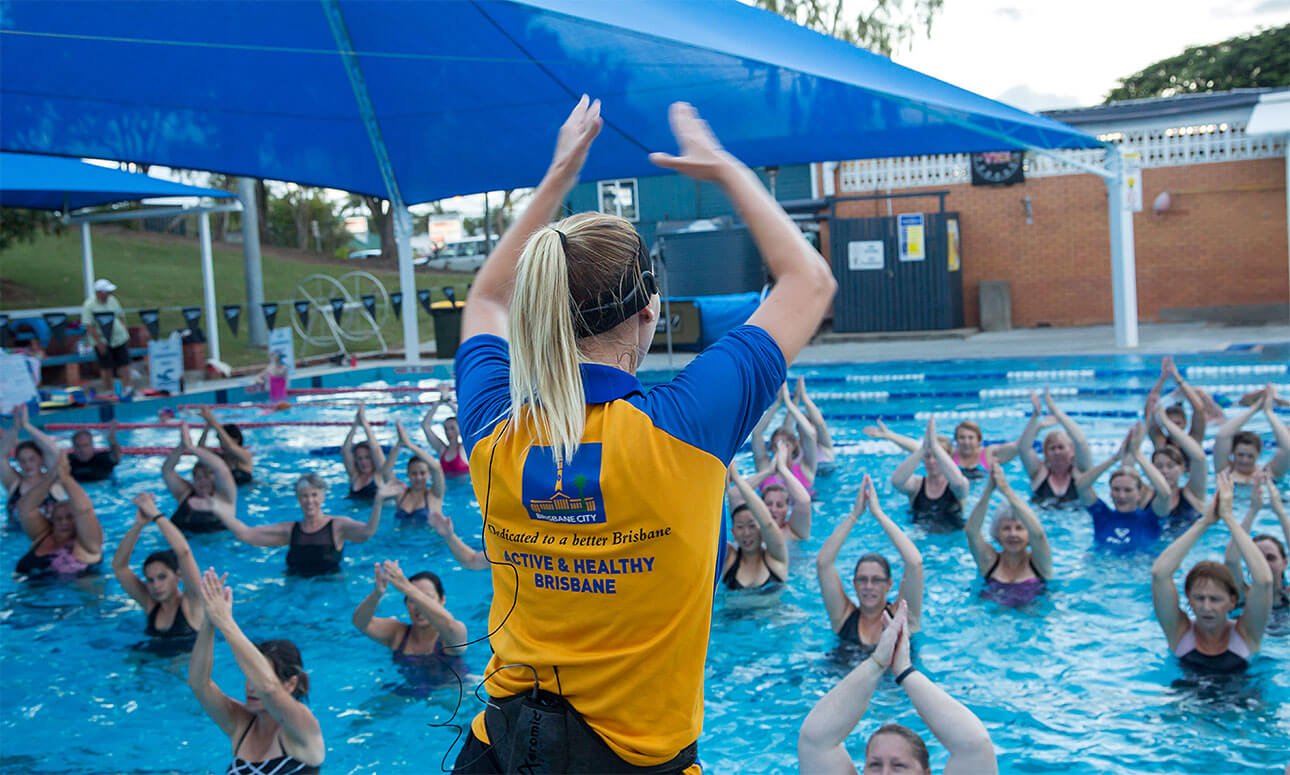 After treatment of Parkinson's disease people lose their ability to swim

Parkinson's disease can make swimming dangerous. researchers from the University of Zurich in Switzerland published a report which tells us about nine reported cases where patients with the disease have lost the ability to swim a...