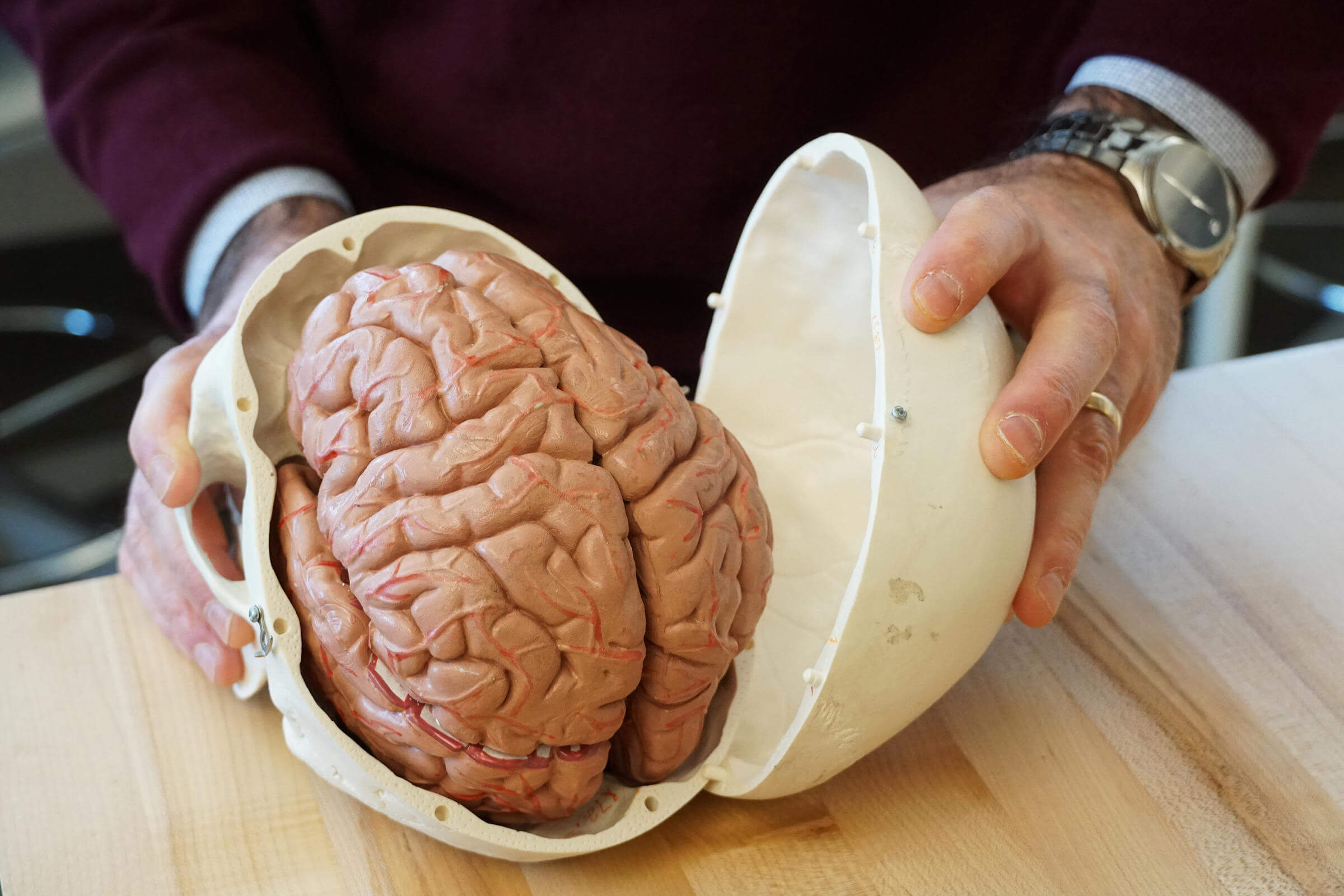 the Brain is the most complex and mysterious human organ.

If all day lying on the couch or sit before the computer, not giving time even for a relaxed stroll through the Park on his experience experience the horrors of poor health. A sedentary lifestyle can cause development , but also seriously degrade the performance of the brain. To avoid this, we recommend that you regularly perform physical exercise, however, many simply do not know where to start. Recently, Australian scientists conducted a study during which found out how people need to train to improve your brain. As it turned out, there was a special type of training that improves the neuroplasticity of the brain.

What is neuroplasticity of the brain?

The term neuroplasticity is accepted to understand ability of the human brain physically and functionally change under the influence of life experience. Previously it was thought that the brain can change under the influence of thoughts, behaviors, and new knowledge only in childhood, but psychologists are increasingly finding evidence that this is happening even with older organisms. It is believed that the greater "plasticity" has the brain of a person, the better he learns new skills faster and remembers information. According to Australian scientists, the neuroplasticity of the brain can be increased by certain physical activities.

How sports affect the brain?

To find out how physical exercises affect the ability of the human brain to change under the influence of the experience of Australian scientists headed by Ashley Smith studied a large amount of data. At their disposal were the results of several experiments that have studied the reaction of the brain 128 men and women aged 18 to 65 years in a variety of physical loads. The people were divided into several groups which perform light and heavy exercises with a different frequency. According to scientific publications , as their brain was assessed before and after training.

Aerobic exercises are performed for 5 to 40 minutes longer.

The Analysis showed that the human brain increases its plasticity when performing at least two types of training. First, the positive effect on the brain has had a 20-minute workout, which alternates low and high load on the body. Secondly, to improve the plasticity of the brain is possible by performing 25 minutes of aerobic exercise, which activated a large number of muscles and inhaled large amounts of oxygen. In the end we can say that , riding a bike, swimming and dancing can improve the condition of the brain.

Scientists have explained the use of the above-mentioned types of physical activity that they normalize the contents in human blood of cortisol. In previous studies, scientists have found that this hormone leads to a decrease in neuroplasticity of the brain. Most likely, the alternation of light and heavy exercises as well as carrying out aerobic exercise reduces cortisol levels and helps to improve intelligence. 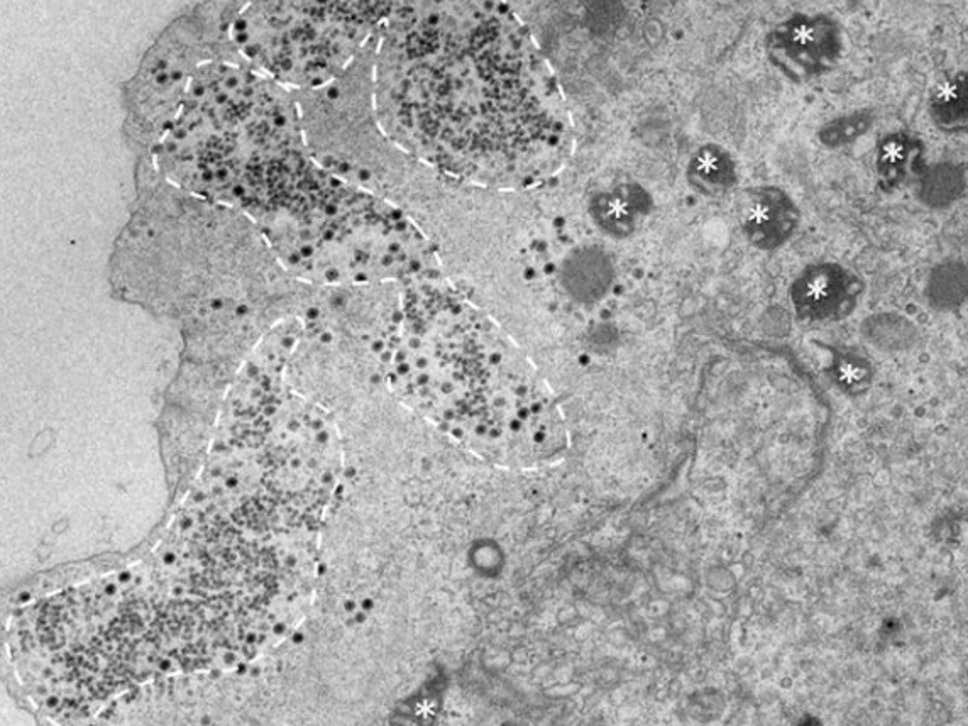 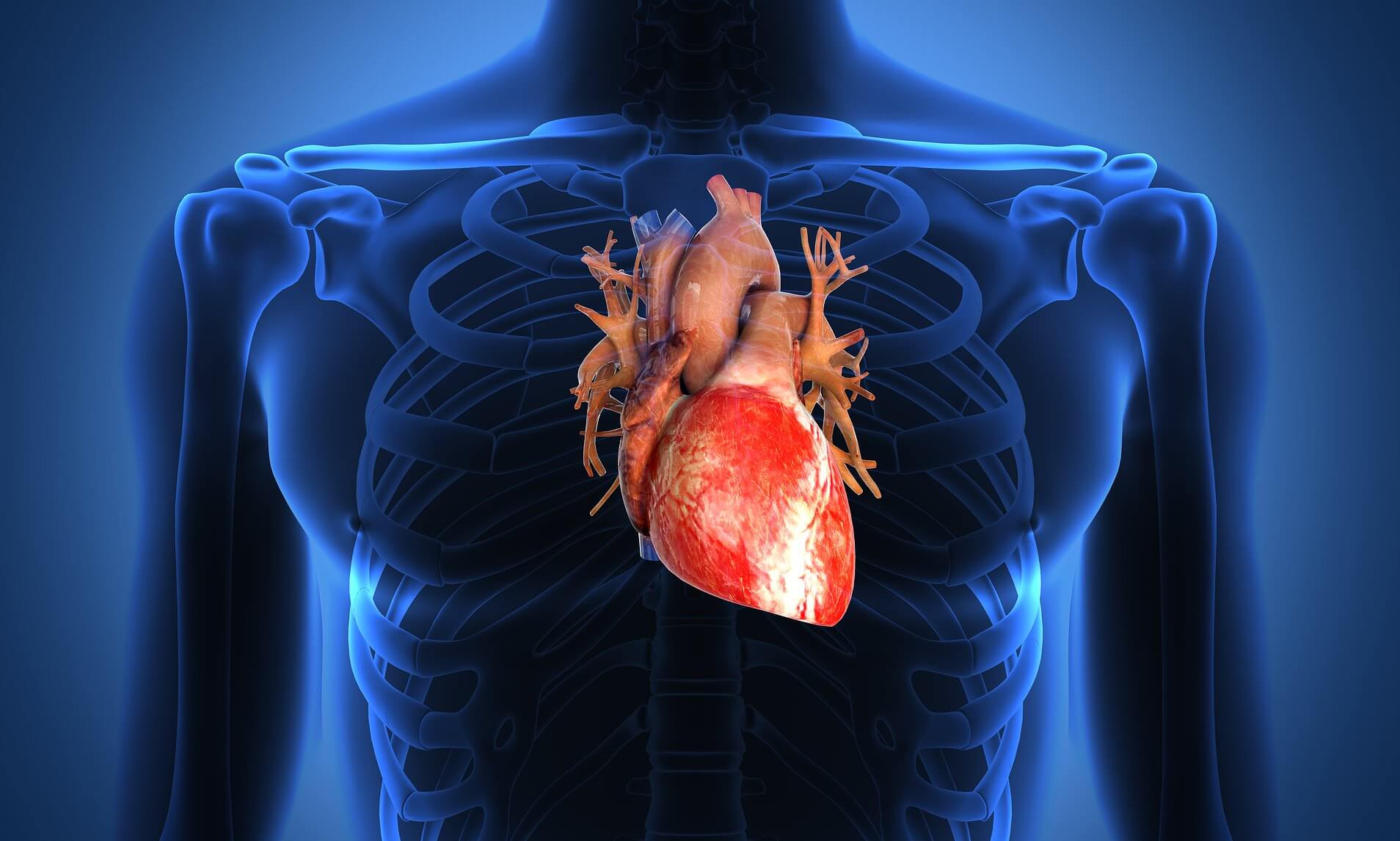 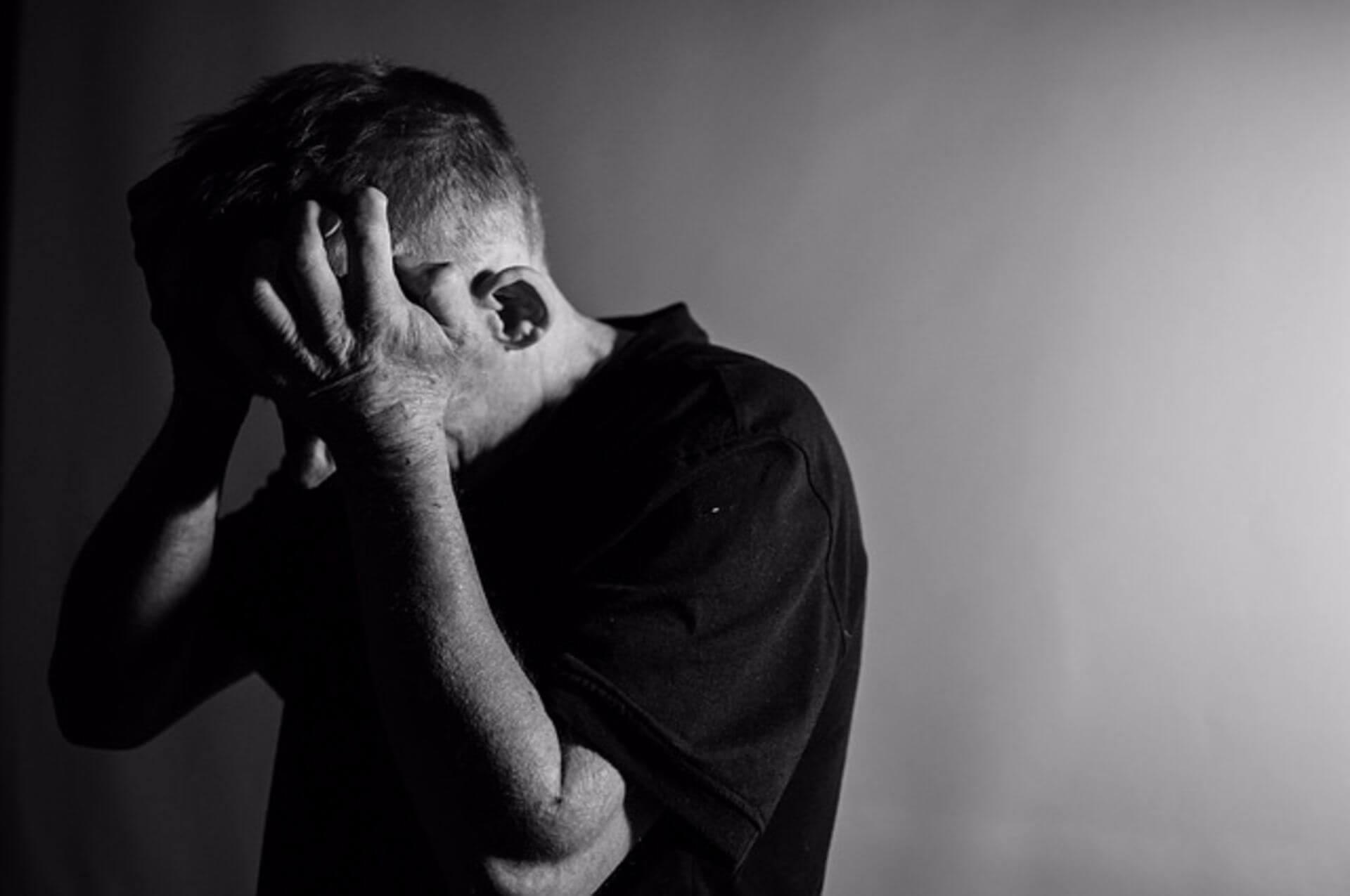