What is a salivary stone and the more dangerous it is? 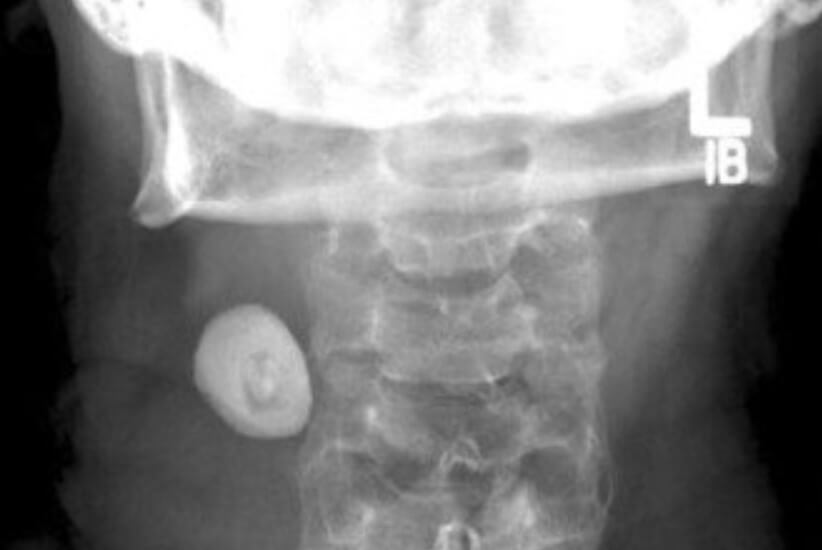 It's Scary to think what's going on in our mouth, yet we do not notice. For example, some people may develop a disease called odontoma. It is a benign tumor on the jaw, which consists of overgrown tooth tissue. So, in 2019 in the jaw 7-year-old boy from India was found , which had to be removed surgically. Also people can form so-called salivary stones which cause pain, swelling and, in some cases, infections. Recently the disease called sialolithiasis, was discovered 37-year-old man. Salivary stone was so big that initially it took for the tooth.

About an unusual medical history was described in a scientific publication . When the man came to the hospital with swelling, the doctor decided that dealing with the "hidden" tooth which is not erupted from the gums. However, in the course of the ultrasound, it was found that in the area of the right salivary gland of the patient formed a two-centimeter stone of calcium salts. Such formations are one of the most common problems that can occur with salivary glands. However, stones with a length of more than 1.5 cm are extremely rare.

What are salivary stones?

Usually, salivary stones occur in 12 of every 1000 adults aged 40 years. In history there are cases when the length of the calcium formations was 3.5 inches. In addition to calcium stones contains substances such as protein, magnesium, potassium and even ammonia. It is noteworthy that they usually are formed under the jaw, however, the salivary glands also are located in the region of the ears and under the tongue. Sometimes stones found in the parotid glands, but they occur only in 1% of cases.

Why salivary stones are formed, scientists are not exactly known. There is an assumption that they are formed when saliva for some reason becomes a gel and hardens. It is also believed that sialoliths is the reason for the abundant production of saliva, which is the accumulation of calcium phosphate. The third theory is that the stones are formed when in the salivary ducts of the stuck particles of cells and microbes.

Though the exact reason for the formation of salivary stones is still unknown, doctors already know how to get rid of them. is to use medications to increase salivary flow, but most often the stones are removed surgically. After surgery, patients are almost always the pain subsides and the swelling disappears. Sometimes stones are formed again, so after surgery patients are prescribed medication to prevent.

Generally, in medicine, there are many unusual phenomena. For example, in 2019 in one of the hospitals in the U.S. state of Rhode island asked the girl with a complaint of weakness and bluish tinge to the skin. The doctors are unable to tell the cause of these symptoms, so I asked the patient to take blood tests. It turned out that the girl's blood was colored blue. The reasons for this unusual phenomenon can be found in our .

In a human jaw can form stones. 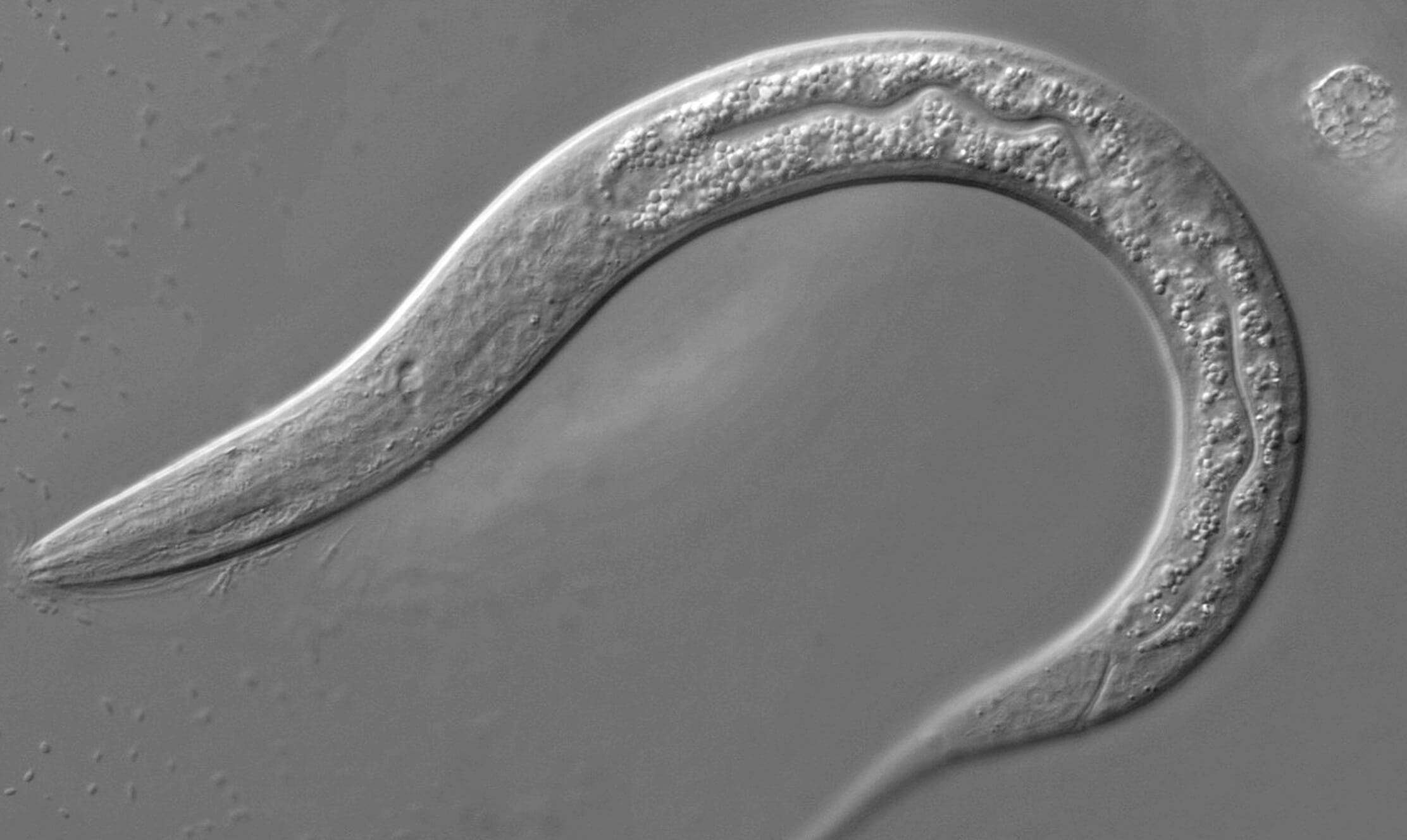 Today, the diagnosis of cancer using a variety of technologies. As a rule, in the current hospitals, this is done using a CT scan, but sometimes cancer can be detected by . Recently, Japanese scientists have learned to diagnose ca... 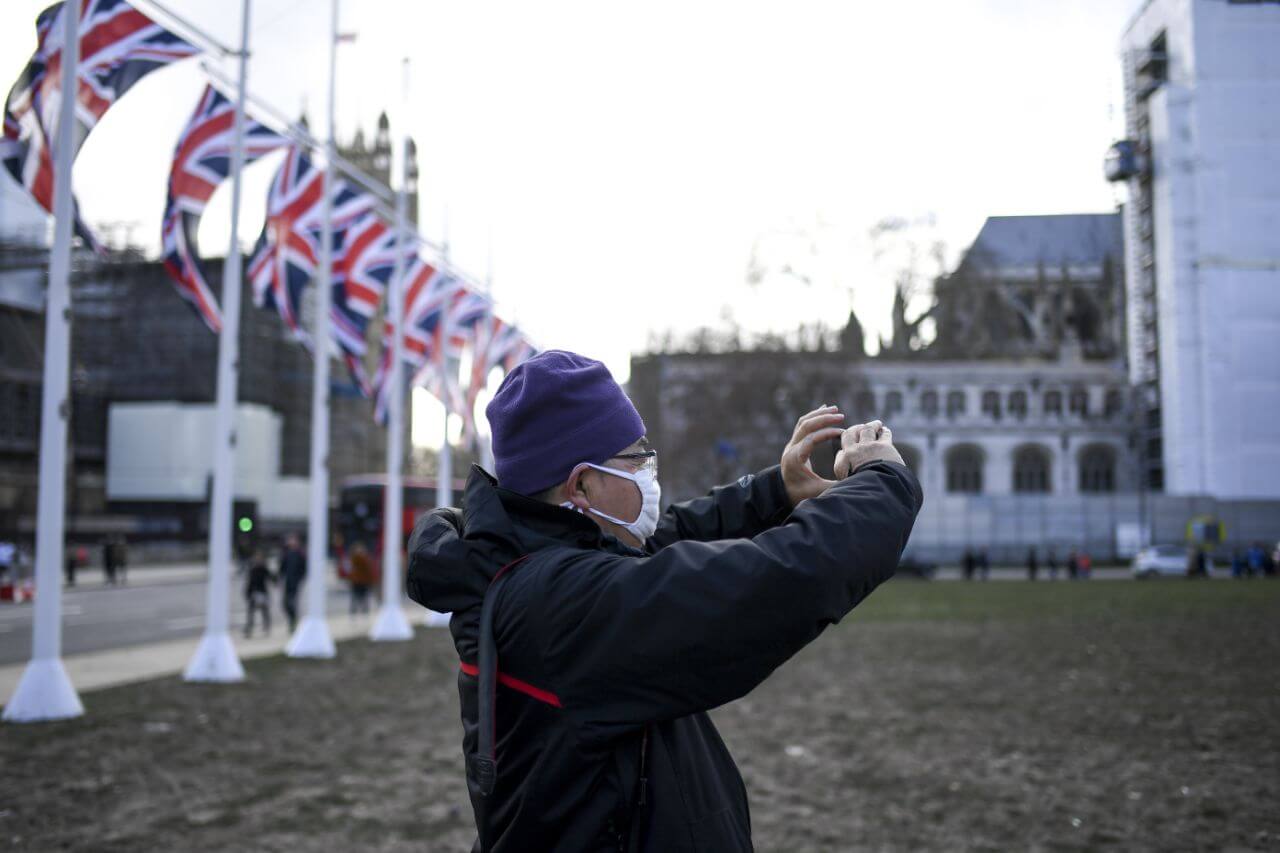 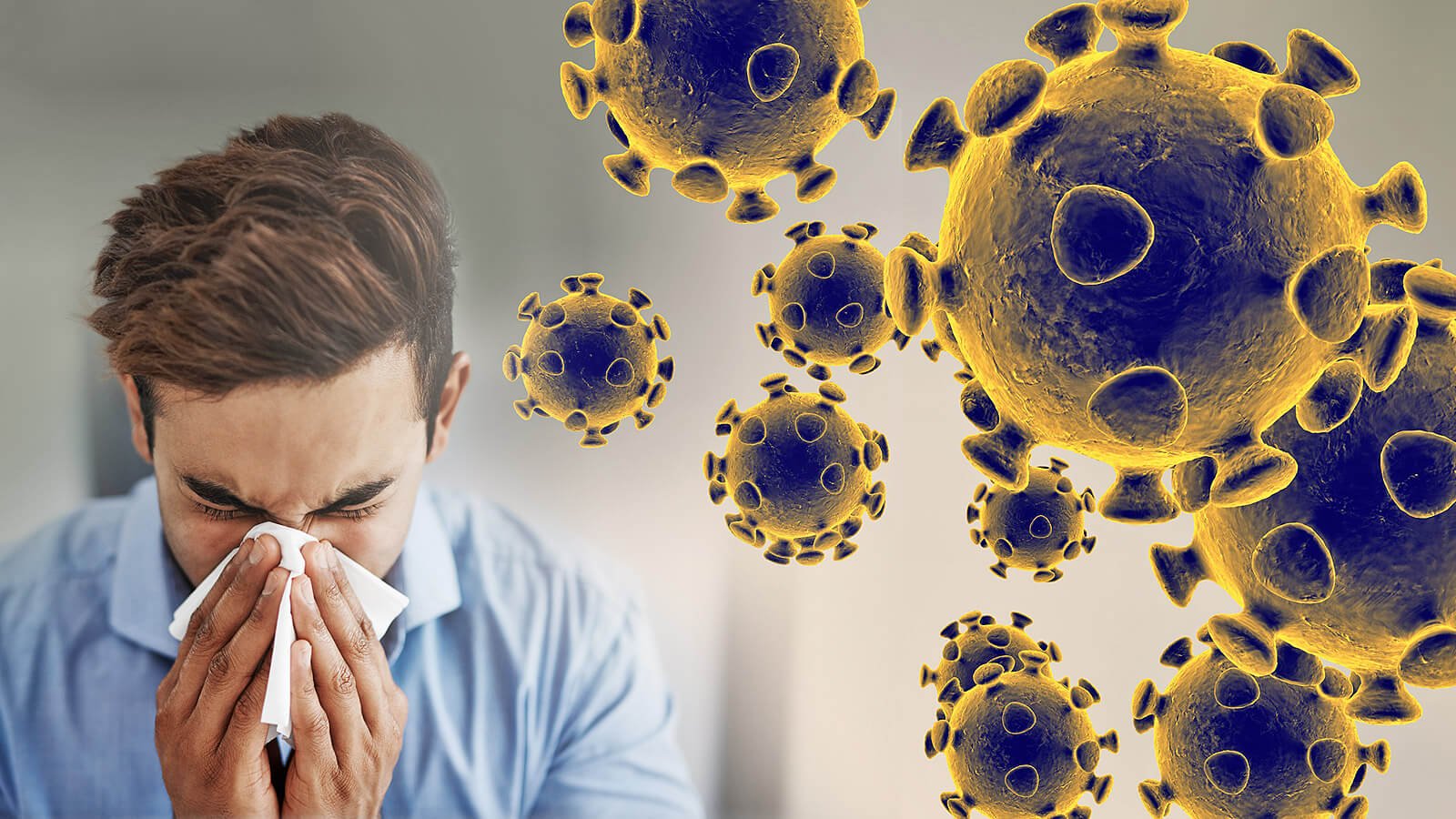