Scientists are questioning the existing classification of diabetes mellitus 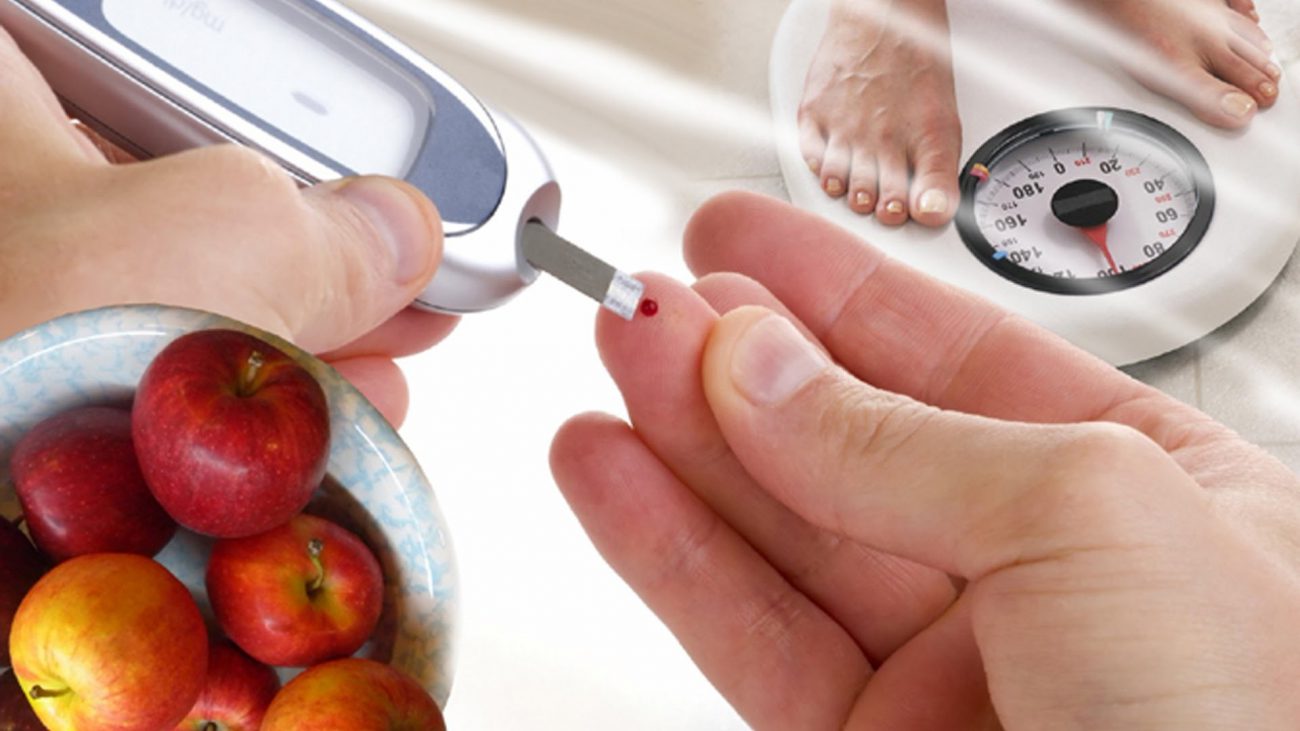 Diabetes mellitus is one of the most common and almost incurable diseases today. And as you know, doctors have identified 2 types of this condition. However, according to a recent study conducted by scientists from the Swedish Lund University and Finnish Institute of molecular medicine, a number of varieties of diabetes could rise to 5, which would mean the emergence of new therapies, as well as the fact that some existing treatments are not sufficiently effective.

To begin, let's understand the commonly accepted classification: type 1 diabetes is associated with insufficient production of insulin cells of the pancreas as a result of their destruction (for a variety of reasons). Cause of type II diabetes is the loss of tissue sensitivity to insulin. That is, in 1 case the insulin is produced insufficiently and the second cell of the human body no longer "see" the insulin under normal (or even elevated) concentrations in the blood.

According to a study published in the Lancet Diabetes & Endocrinology, we can distinguish 5 types of the disease. A group of scientists from Sweden and Finland conducted a cluster analysis of the data collected 8980 from people who have recently been diagnosed with diabetes. They evaluated data such as patient age, body mass index, activity of the islets of Langerhans (cells that produce insulin), insulin sensitivity, as well as two clinical marker used in the diagnosis of diabetes: glycerinogenes the concentration of hemoglobin and the presence of antibodies against glutamate-decarboxylase.

As a result, scientists came to the conclusion that among all the patients can distinguish not 2 but 5 types of disease: type 3 is the severe form of 2 – moderate. 1 group is 11-17% of the patients, and they have a high risk of developing renal failure as a complication. 2 heavy group (9-20%) are young patients with insulin insufficiency is autoimmune nature. The third (6-15%) – persons with insulin deficiency autoimmune nature. "Light" form of diabetes associated with age-related changes of the pancreas (approximately 40% of patients) and obesity (18-23%). Moreover, the scientists repeated the experiment in a group of 5795 people and got similar results.

Thus, the experts came to the conclusion that a proper treatment requires a more careful diagnosis of the type of diabetes because only a portion of patients involved in the study (namely 1,2 and 3 groups) needed insulinsecreting therapy. Moreover, autoimmune type of insulinorezistentnost requires a completely different approach in treatment. The authors of the research do not exclude that during the next stages of the research may change and the data obtained are preliminary, and further experiments can refute them. 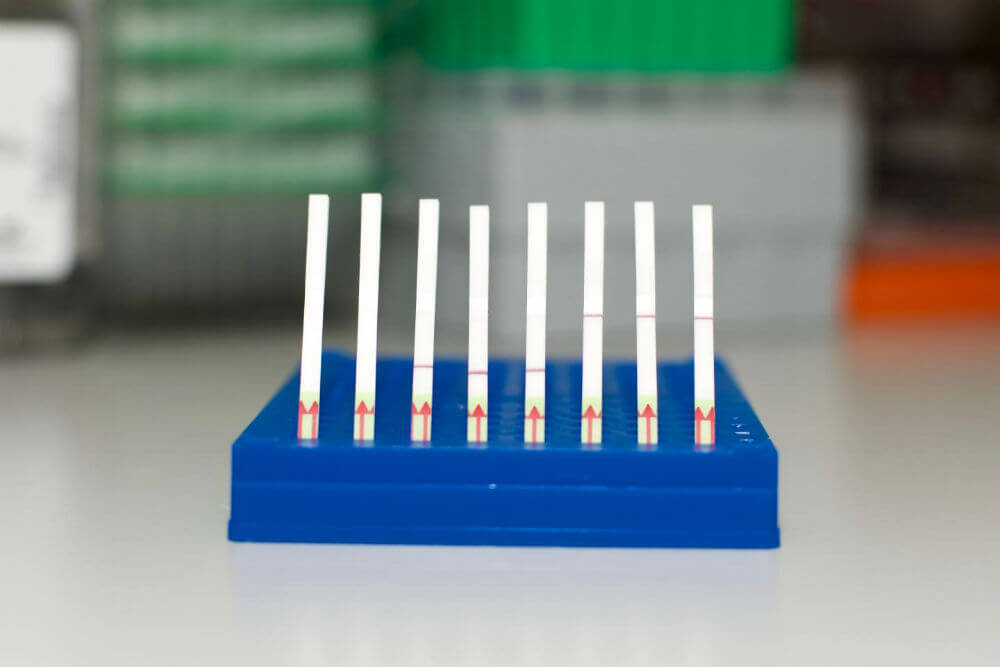 CRISPR, gene editing superhero, become a bit more powerful. Last week in Science was published three studies in which leading laboratories from around the world presented the latest additions to this technique, converting editor g... 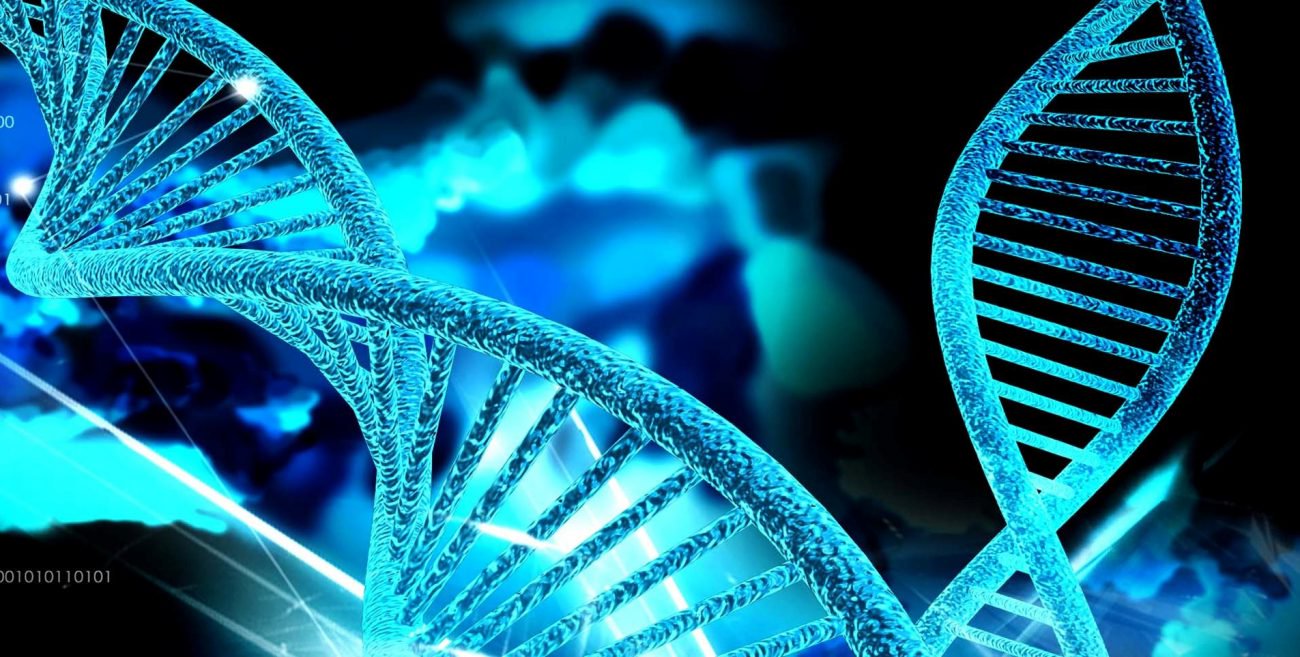 Scientists understand the "enzyme of immortality"

About the quest for immortality or at least prolong life written not one novel, not one shot film and conducted a lot of scientific works. But the fact is that the so-called immortality enzyme was found already long enough, but to... 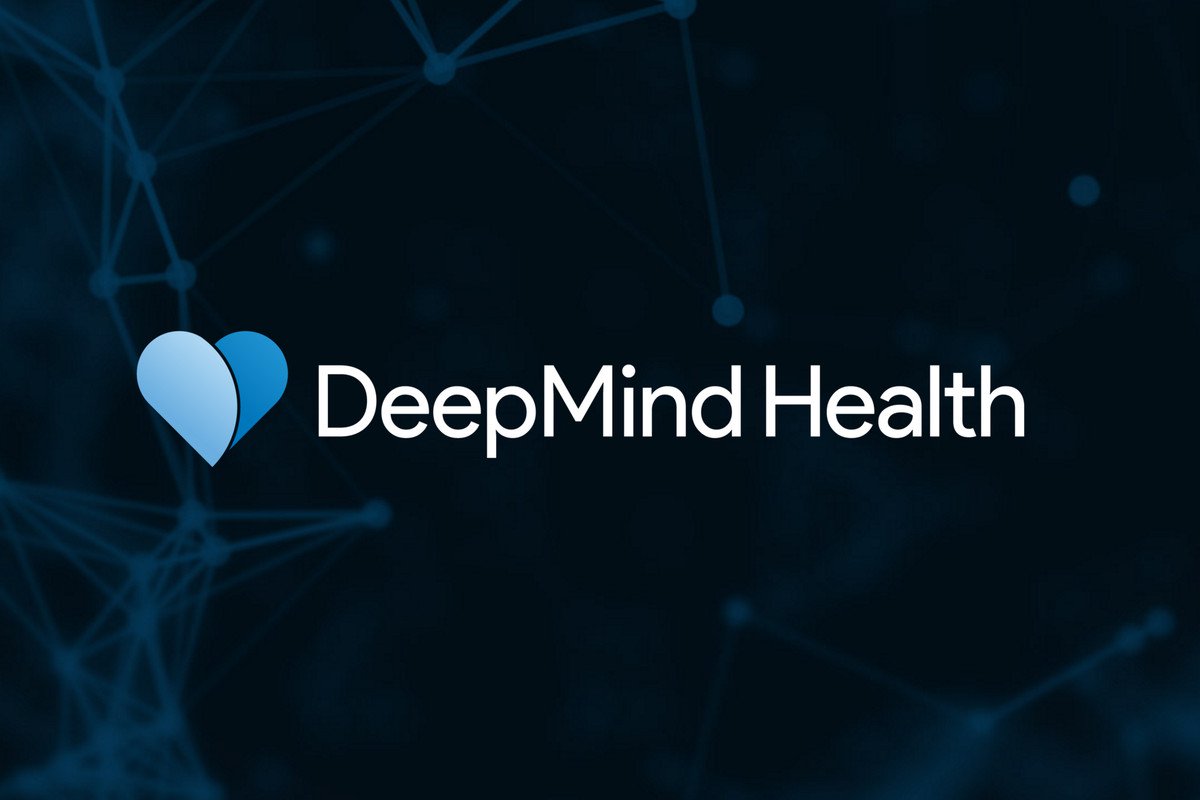 Modern medicine aims to prevent and anticipate the development of serious life-threatening diseases. However, forces and human knowledge is often not enough to predict certain complications. To help doctors in the future may come ...