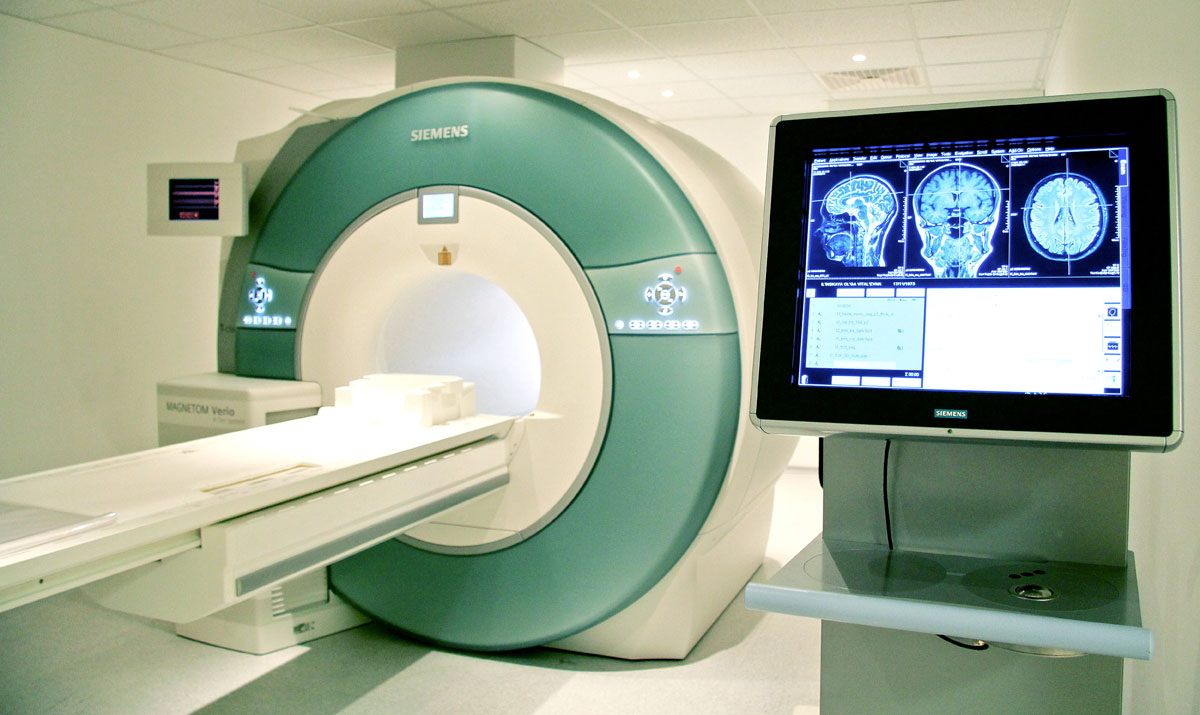 Artificial intelligence has been repeatedly used to aid in the diagnosis of various conditions. But in order for the AI began to diagnose, it is necessary to teach. Earlier it was used by real medical cases, but that could change thanks to the efforts of Nvidia: for the learning process of other AI diagnosis of brain cancer MRI images, artificial intelligence from Nvidia generates MRI images. Moreover, this approach showed quite good results.

The Specialists of Nvidia Corporation, together with its colleagues from the Mayo clinic, one of the largest private medical and research centers in the United States, suggested that instead of painstakingly collecting data on various pathologies, it is possible to teach a neural network to create health information for learning other programs. According to lead author, a senior researcher at Nvidia, Hu Chan,

"We first learned to create images that can be used for training neural networks. AI system developed with the assistance of the library deep learning PyTorch and trained on the platform Nvidia DGX."

The Principle of operation is as follows: in the training process uses generative-discriminationa neural network, consisting of two parts. The first generation, actually creates samples with MRI. Second, discriminationa, must find the differences between fake and real examples. The result is suitable for learning MRI. Then the generated images are mixed with real and this "mix" and learns a neural network. Using this approach at a much lower cost was able to achieve 80% accuracy in the detection of brain tumors, despite the fact that neural networks, which are studied only these images show the result by 14% worse. Despite the very good results, some experts expressed concern, because the AI is able to train other AI, in case of error will create a "malfunctioning" algorithms. And in a situation when it comes to human health, such programmes can be extremely dangerous.

What do you think about the fact that artificial intelligence began to teach other AI? Write about it in our 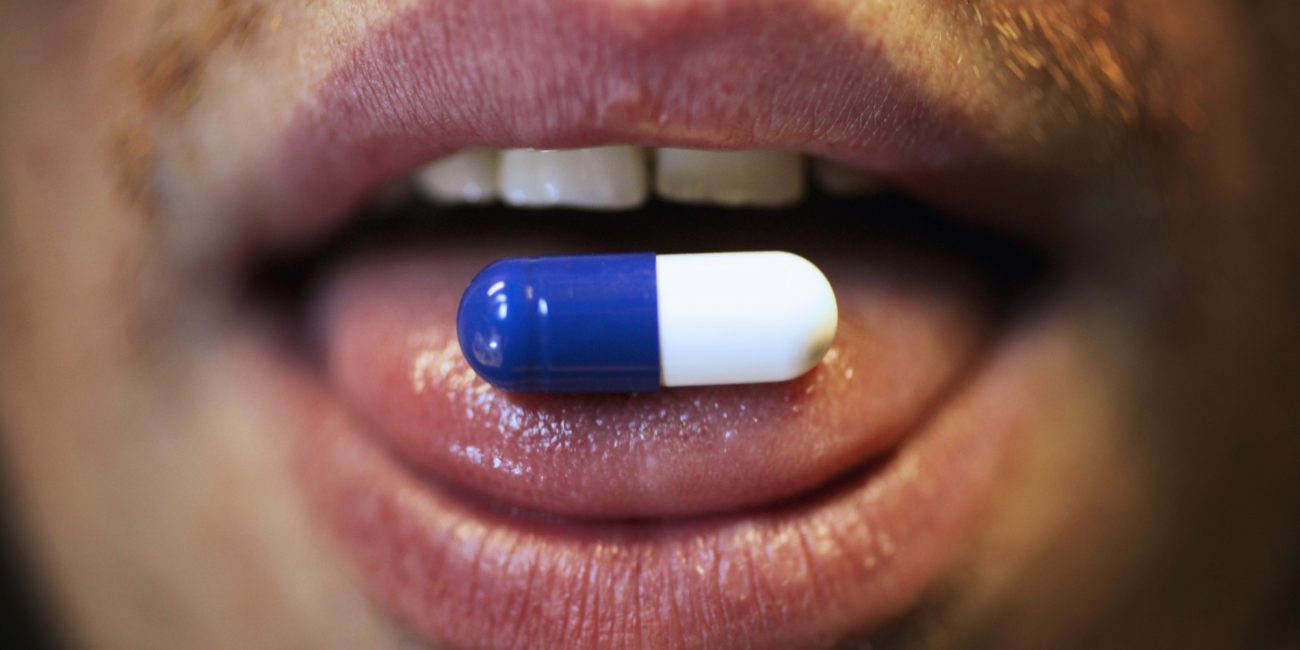 Pharmacists have created a "self-propelled" tablets

a Long time scientists around the world tried to find a way to "force" the tablet to move in the right direction in the human body without resorting to various tricks, like a magnetic field, microbots, and so on. And finally, this... 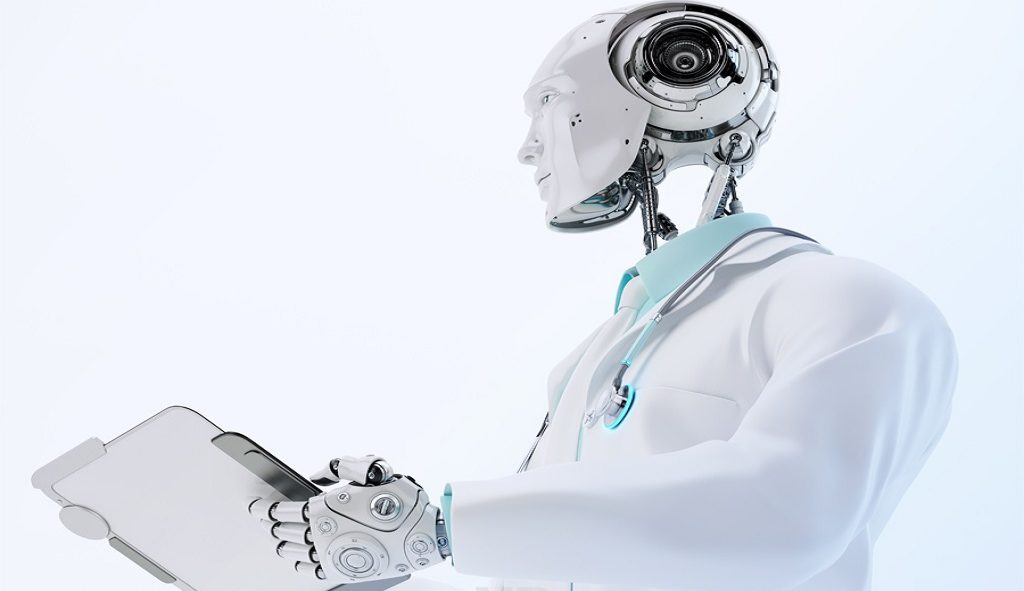 Transplantation, perhaps — this is one of those disciplines, which, as an extremely important branch of medicine because of many factors can make a qualitative leap forward. And even with a healthy donor organ, success is un... 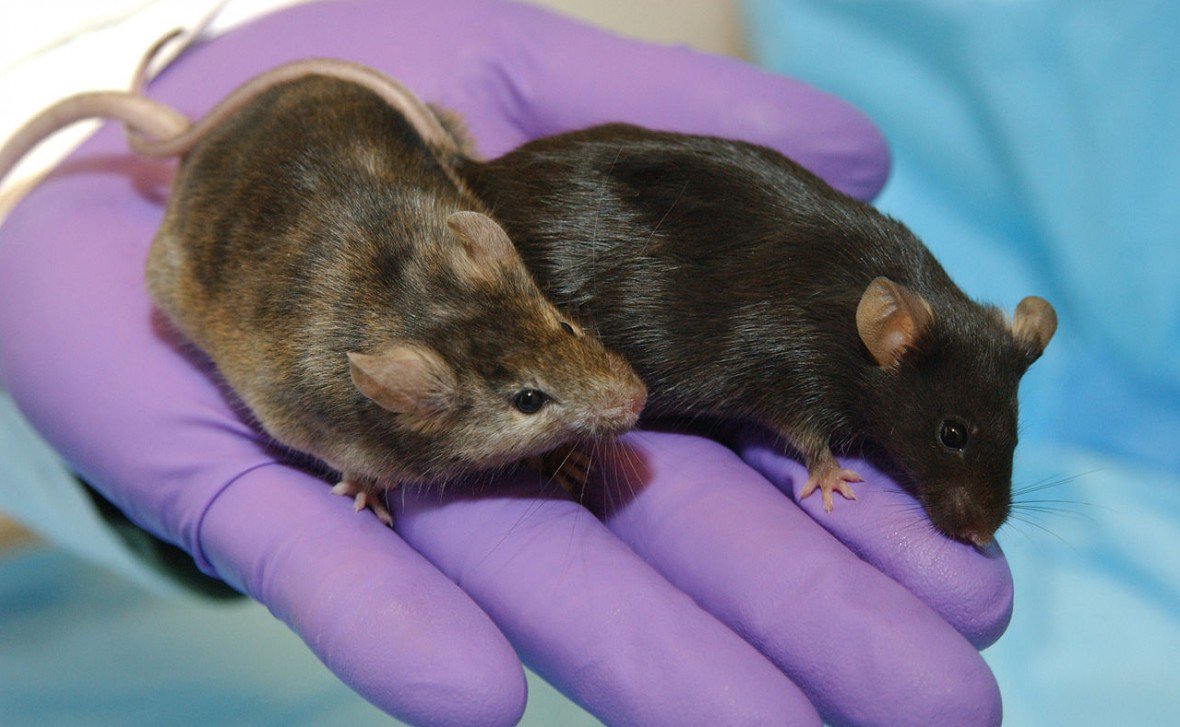 Controversial method of rejuvenating the body attracted millions of dollars, despite the lack of evidence

What if aging was not a disgusting process? This slogan was chosen by the new branch of Harvard University, which plans to spend millions on a hotly debated discovery in the field of regenerative medicine. This Elevian startup lo...