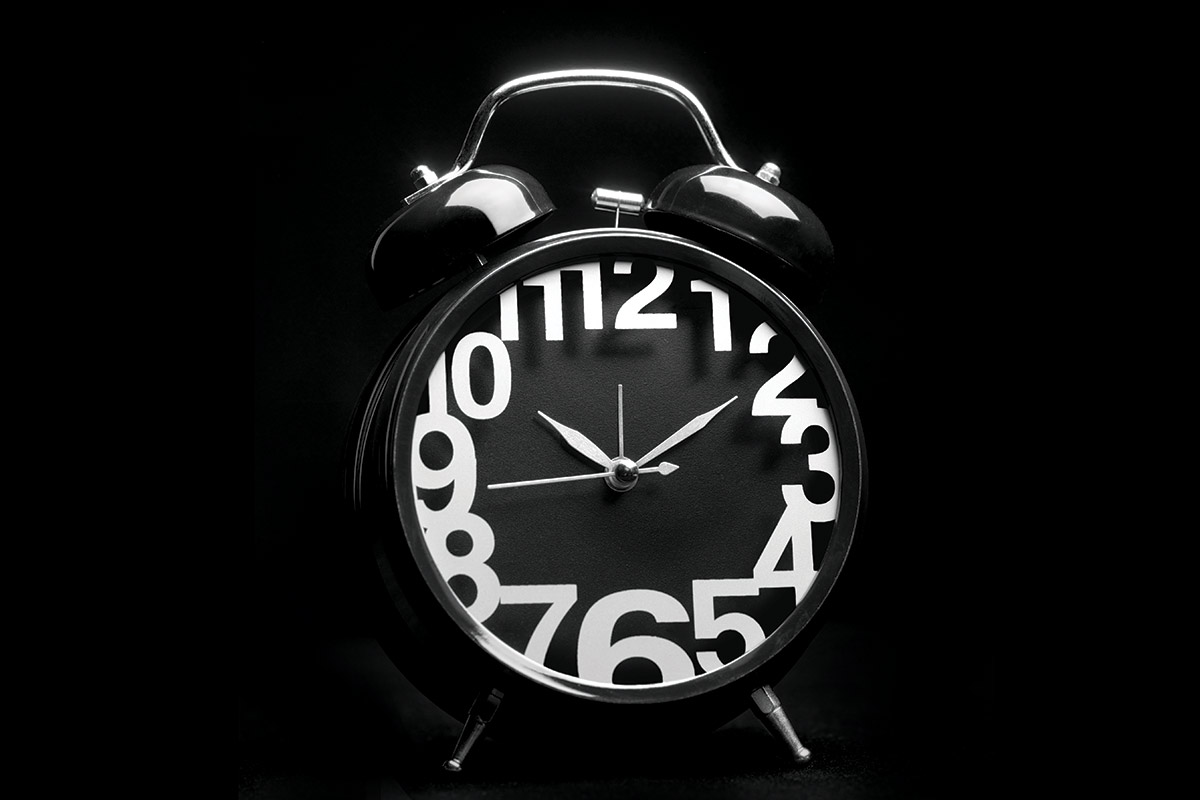 "Time is what prevents everything to happen at once." Statement by physicist John Wheeler fair summary of what makes the time, unlike anything else. This especially stands out on the background of the fact that our hunt for the most basic ingredients of reality did not bring us anything that could be linked over time. Einstein failed: he United time with space. But even before it was clear that the laws of physics work the same regardless of whether you are moving forward in time or backward. And it just does not correspond to our experience. What is the time? Here are five of our best theories at the moment.

After the General theory of relativity rapidly came quantum mechanics and adopted the familiar concept of time. The buzz of the quantum world corresponds to the authoritarian ticking hours that are outside any of the described particle system. However, quantum-mechanical picture of time is not persuasive. Take the equation of Wheeler — De Witt, describing the quantum state of the entire Universe. If this system is all that we know, then where would be the quantum clock ticking?

Physicist Julian Barbour believes that we may . According to him, space and time, General theory of relativity, need to be separated. The only way to define the space, in his opinion, is to treat it as a geometric relation between the observed particles, not paying attention to the time. Each configuration it calls a "snapshot" of existing in the "space of possibilities". The concept of the Barbour exist only in these pictures. Time is not real, but rather a consequence of our perception — an illusion that appears because of the fact that the universe is constantly changing from one image to another.

Time... this is the arrow of entropy

Only here is a diagram of Barbour does not affect the more subtle question. All our physical laws are symmetric in time, which means, mathematically speaking, it might be equally forward and backward in time. With one exception. The second law of thermodynamics States that the entropy or amount of disorder always increases with time in the individual collections of particles and energy. The second law explains why a pot of water can't warm up, for example. The unique asymmetry of this law has led many physicists to think that only one-sided over time is associated with entropy. There is also a quantum version of the "entropy arrow of time" by physicist Sandu Popescu from Bristol University in the UK. Popescu and his colleagues have shown that we can address the increasing entropy .

Time... totally real, in the end

Perhaps the arrow of time entropy is not the whole story, says Lee Smolin of the Perimeter Institute in Waterloo, Canada. He noted that if entropy is constantly increasing, then the universe in the Big Bang had to be in a state of low entropy (high order). But there is no explanation of why it has to be that way. This returns us to the question of why our physical laws are symmetric in time. Maybe we're just wrong, says Smolin. Together with colleagues, he tries to find an alternative fundamental laws which incorporate the direction of time. The only problem is that his strange approach leads to the fact that laws change over time.

Attempt to correct the equation with this in mind, to nothing brought, because it violates the cornerstone of physics — law of conservation of mass. But, Vaccaro shows that from the wreckage of these equations allows us to recover quantum mechanics as corrected. Just need the experimental evidence supporting this idea. In 2012 the BaBar experiment at the National accelerator centre SLAC in California showed that the decay particles B-meson occurs in different ways at different times. Perhaps the ideas, Vaccaro is more than that. 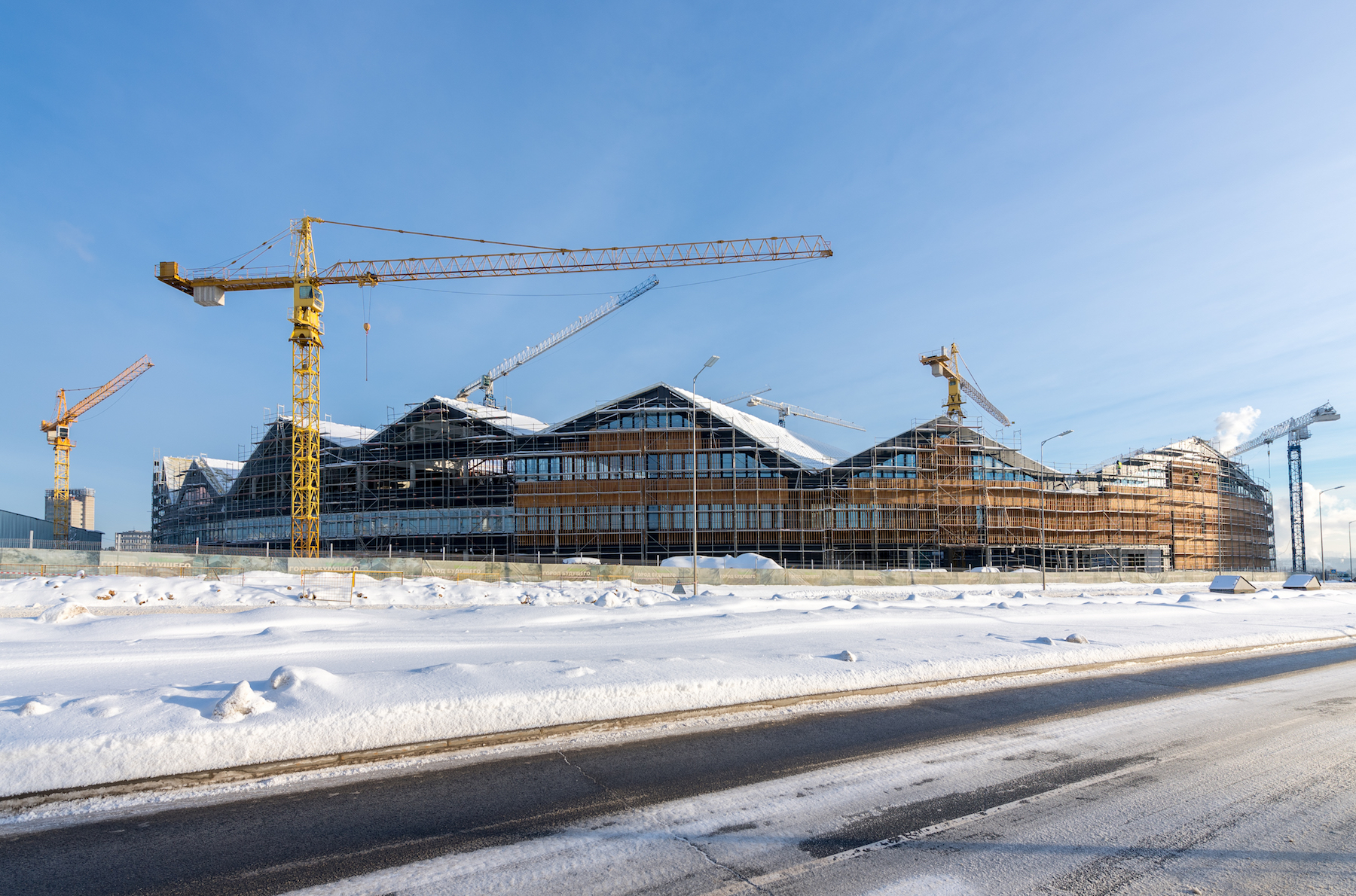 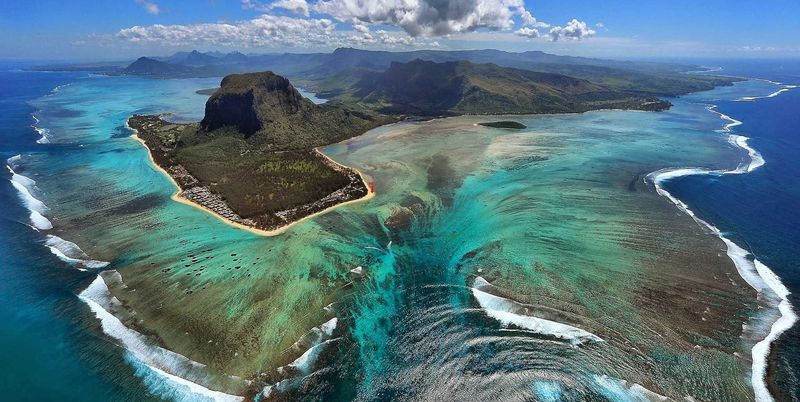 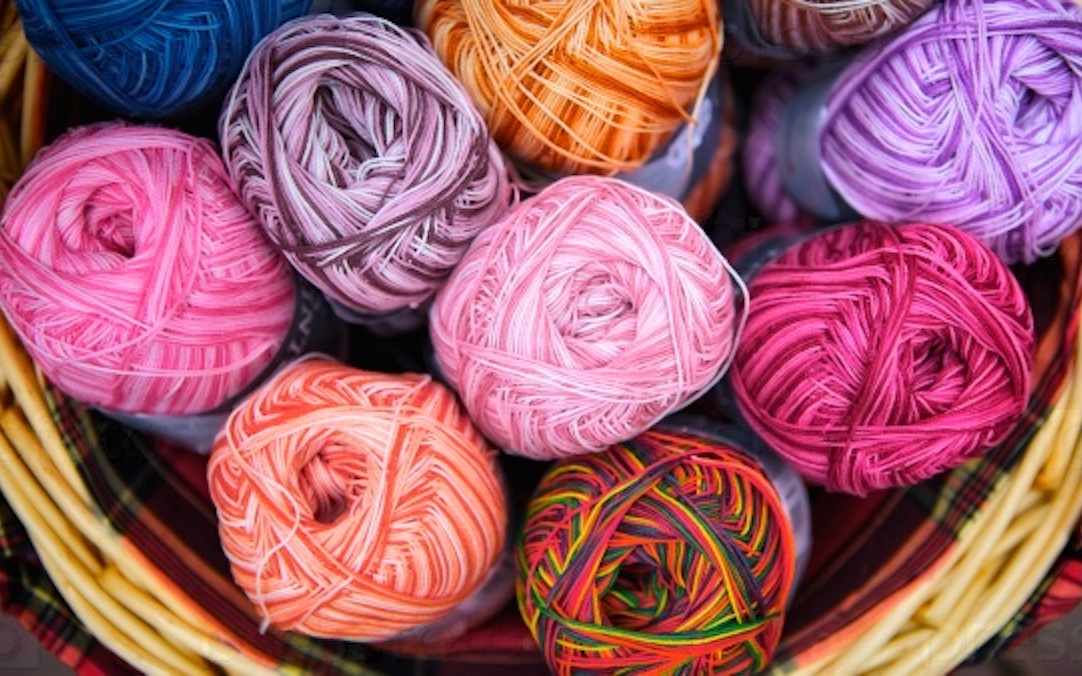 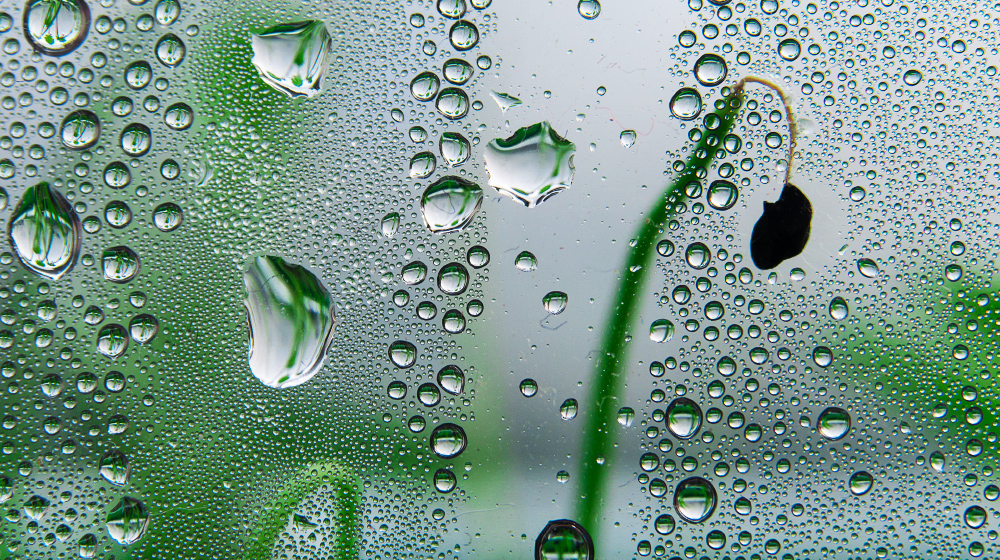