The Universe has almost no antimatter. Why? 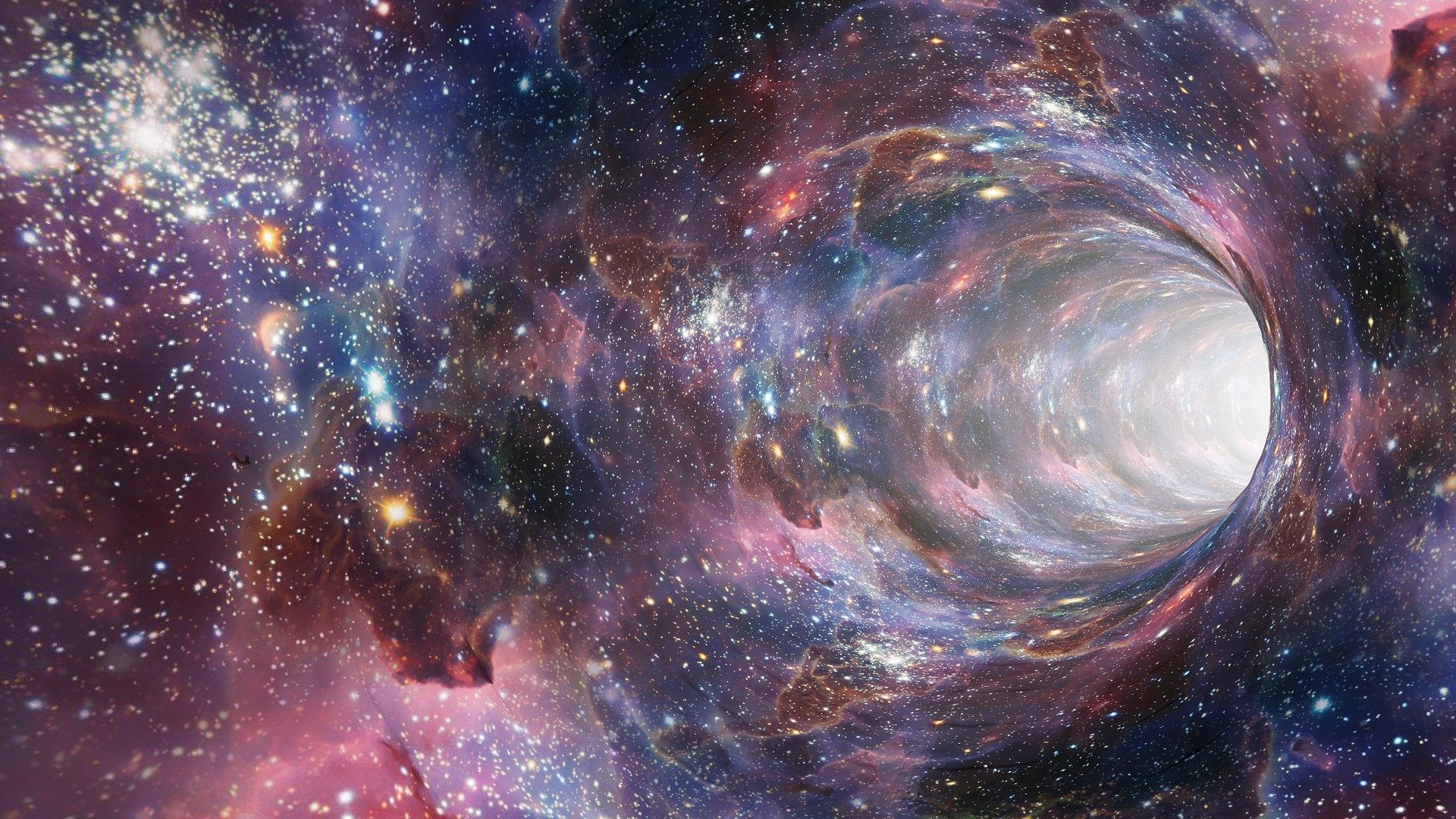 When we look at the Universe, all its planets and stars, galaxies and clusters, gas, dust, plasma, we see everywhere the same signature. We see a line of atomic absorption and emission, we see that matter interacts with other forms of matter, we see star formation and death of stars, collisions, x-rays, and more. There is an obvious question that requires an explanation: why are we seeing all this? If the laws of physics dictate symmetry between matter and antimatter, that we see, must not exist.

But we're here and nobody knows why.

Why in the Universe there is no antimatter?

Think of these two contradictory at first glance, the facts:

And yet, there is a second fact.

And it seems impossible. On the one hand, there's no known way to make more matter than antimatter, if we turn to particles and their interactions in the Universe. On the other hand, all that we see, definitely consists of matter and not antimatter.

In fact, we observed the annihilation of matter and antimatter in some extreme astrophysical conditions, but only near giperarifmeticheskie sources that produce matter and antimatter in equal amounts — black holes, for example. When antimatter collides with matter in the Universe, it produces gamma rays of very specific frequencies, which can then be detected. Interstellar intergalactic environment is full of material, and the complete absence of these gamma rays is a strong signal that no longer has a large number of antimatter particles, because then the signature of matter-antimatter would have been detected.

If you leave one speck of antimatter in our galaxy, it will last about 300 years before being destroyed by a particle of matter. This restriction tells us that in the milky Way the amount of dark energy cannot exceed a value of 1 for particles in a quadrillion (1015), relative to the total amount of matter.

Large scale — scale of satellite galaxies, large galaxies the size of milky Way and even clusters of galaxies — constraints are less stringent but still very strong. Watching the distance of several million light years to three billion light-years, we observed lack of x-rays and gamma rays, which could indicate the annihilation of matter and antimatter. Even in large cosmological scales of 99.999% of what exists in our Universe, would be represented by matter (like us), and not antimatter.

The First idea to test scientifically without recreating the entire Universe will not work, but the second is very convincing. If our universe is somehow created the asymmetry of matter and antimatter, where originally it was not, then the rules that worked then remain unchanged today. If we're smart, we will be able to develop experimental tests that reveal the origin of matter in our Universe.

In the late 1960-ies physicist Andrei Sakharov outlined three conditions necessary for baryogenesis or create more baryons (protons and neutrons) than antibaryons. Here they are:

First to observe simply because of the expanding and cooling universe with unstable particles (and antiparticles) are, by definition, will be out of balance. Second one is also simple as C-symmetry (the replacement of particles by antiparticles) and CP-symmetry (replacing the mirrored particles antiparticles) are violated in many weak interactions involving strange, charmed and beautiful quarks.

The question Remains as to violate baryon number. Experimentally, we observed that the balance of antiquarks to quarks and leptons to antileptons clearly remains. But in the Standard model of particle physics there is no explicit conservation law for any of these variables individually.

You Need three quarks to make a baryon, so for every three quark, we assign the baryon number (B) 1. Similarly, every receive lepton lepton number (L) 1. Antiquark, antibaryon and antilepton will have negative numbers B and L.

But according to the rules of the Standard model is stored only the difference between baryons and leptons. Under the right circumstances, you can not only create additional protons, but also electrons to them. The exact circumstances are unknown, but the Big Bang has given them the opportunity to be realized.

The very first stages of existence of the Universe describes the incredibly high energy: high enough to create every known particle and antiparticle in a large number on the famous Einstein formula E = mc2. If the creation and destruction of particles works the way we think the early universe must be filled with an equal amount of particles of matter and antimatter, which mutually become each other because of the energy remained extremely high.

With the expansion and cooling of the Universe unstable particles, once created, in abundance, will be destroyed. Under the proper conditions — in particular, the three Sakharov conditions — this can lead to an excess of matter over antimatter, even if initially it was not. The challenge for physicists is to create a viable scenario corresponding to observations and experiments, which can give you a sufficient excess of matter over antimatter.

There are three main possibilities of occurrence of the excess of matter over antimatter:

These scenarios have common elements, so let's look at the last one, just for example, to understand what could happen.

If the Grand unified theory is correct, must be new, superheavy particles, called X and Y, which have as brianpdoyle and leptonetidae properties. Must also be partners of antimatter: anti-X and anti-Y, with the opposite numbers B — L and opposite charges but the same mass and life time. These pairs of particle-antiparticle can be created in large quantities at rather high energies, in order to subsequently disintegrate.

So we fill the Universe with them, and then they disintegrate. If we have C - and CP-violation might be minor differences in how the decay of particles and antiparticles (X, Y and anti-X, anti-Y).

If there is a sufficient number of pairs and decay so you can easily get an excess of baryons over antibaryons (and leptons over antileptons), where it did not exist.

This is just one example illustrating our view of what happened. We started with a completely symmetrical Universe, obeying all known laws of physics, and with a hot, dense, rich state, filled with matter and antimatter in equal amounts. Using the mechanism that we have yet to determine, subject to the three conditions of Sakharov, these natural processes are ultimately created a surplus of matter over antimatter.

The fact that we exist is made of matter, is undeniable; the question is, why our universe contains something (matter) and nothing (because of matter and antimatter were equally). Perhaps in this century we find the answer to this question.

Why do you think the Universe has almost no antimatter? Tell us . 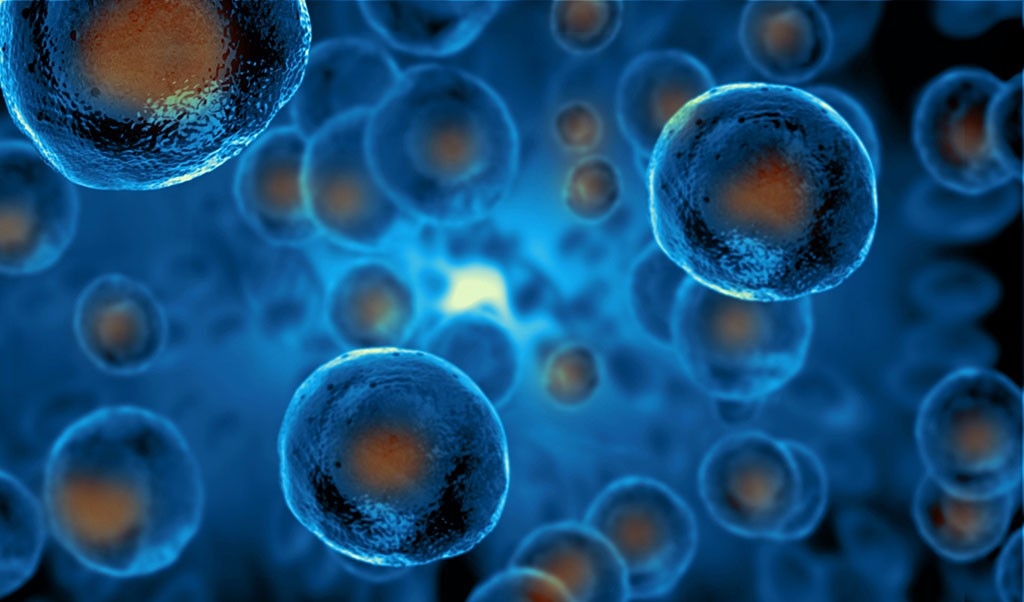 NASA has made stem cells "invisible" to the immune system

Scientists from the University of California at San Francisco used a system of gene editing CRISPR-Cas9 to create the first pluripotent stem cells, which are functionally "invisible" to the immune system. This event is biological ... 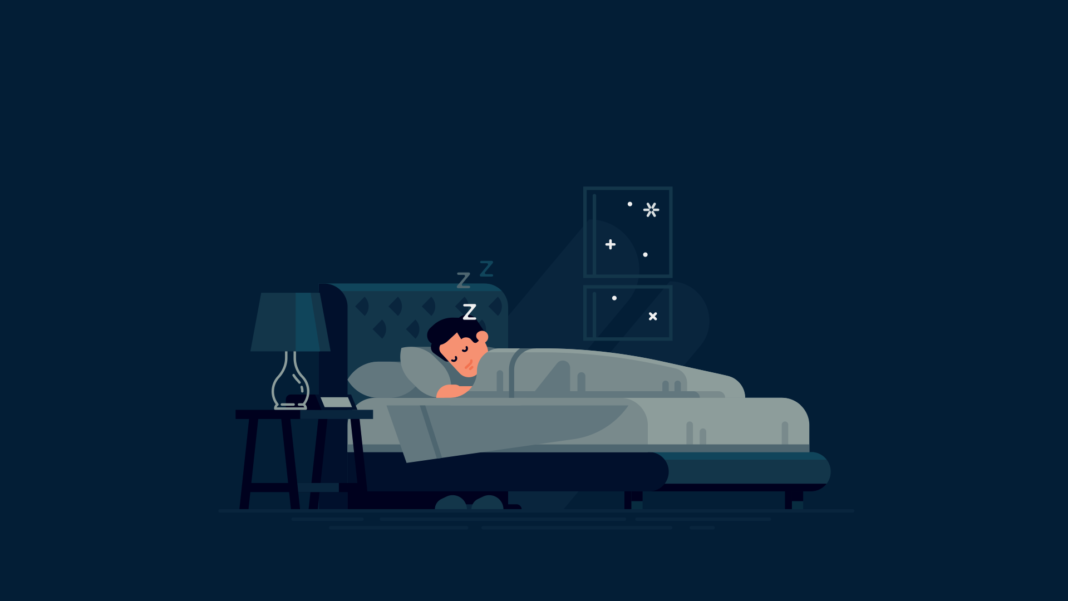 Is it possible to learn in your sleep? It is possible

From chronic insomnia help audio books, podcasts, and sleeping pills. If you load books on all night, they will gradually penetrate into dreams. And the funny thing is, sometimes you can even remember what he heard in the morning.... 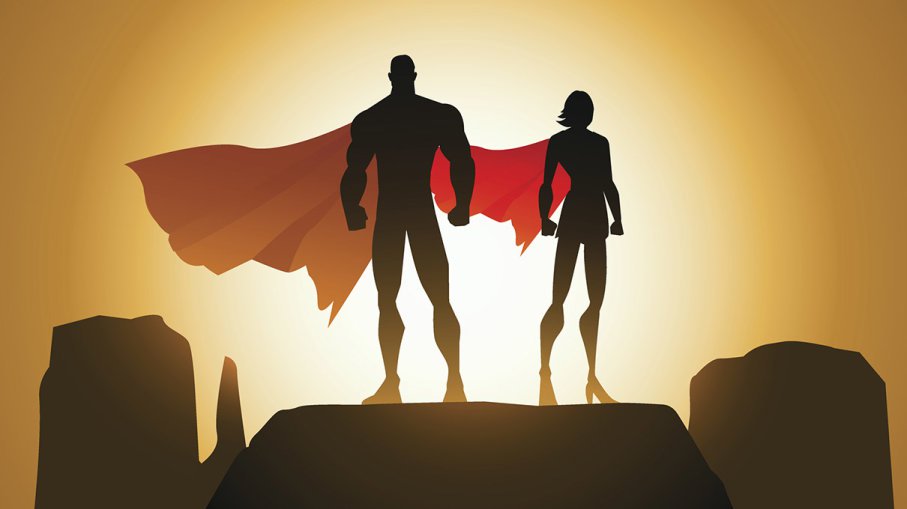 before we discuss why people like themselves believe in them. Superheroes in our days everywhere: television shows, movies, games. There are even toy versions of the superheroes — who have not played with these "people-spiders" ma...