A Couple of years ago was a very popular service FindFace, owned by NtechLab, which allowed to find a person in a social network "Vkontakte" have only one photo. It was enough to take a picture, then the system found the user's page. At the end of last year, the service was closed because the company NtechLab started to develop solutions for the state on the basis of face recognition technology. And alternatives to it was not — until recently.

February 8 this service was launched , which functionally repeats FindFace. After uploading photos, the system generates a search result from the page "Vkontakte", which, in its opinion, comply with the request. One of the first discovery found readers of "Habra", which found that domain was registered last fall (just after the closing FindFace).

SearchFace Works very well — we tested the service by uploading a few pictures and in all cases he gave the exact result. The algorithm works very accurately and does not show users with similar facial features: it allows to reduce the results and make it relevant. It is noteworthy that the service finds even closed profile "Vkontakte".

If the attitude to FindFace — it is not clear, all the contacts of the developers are hidden. Yes, and the service is not yet similar to a working version: most likely, it was created for internal use.

Recall that in August last year in Russia using the system of face recognition . The technology allows the cameras to check up to 20 people per second. Previously, the system created by Russian engineers, recognized as the best in their field U.S. intelligence.

To test the service? Found yourself? Please share your impressions .

Google is testing a feature that will help to minimize the likelihood of phishing attacks on users of the Chrome browser. In the experimental mode, the search engine has added a feature that suggests the correct website address, i...

Artificial intelligence, manifested in a modern voice assistants for various devices, has already found a fairly wide application. Many users are delighted with the increased interactivity of computer technology. But systemem adm... 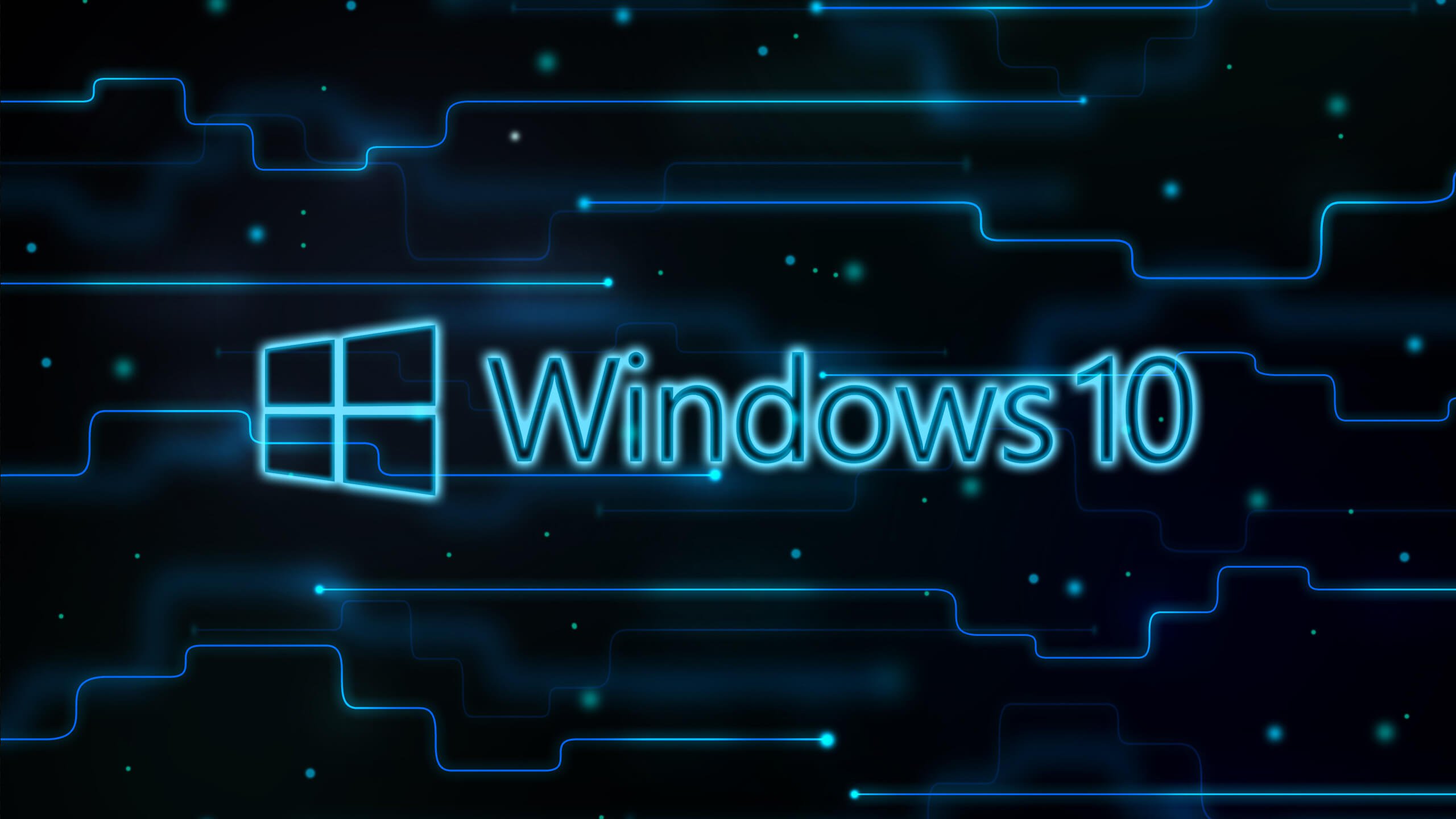 Windows — the most popular operating system for the PC. Against the background of dynamic mobile devices industry, changes in the prevalence of different computer operating systems change slowly. Sometimes, only a decade af...