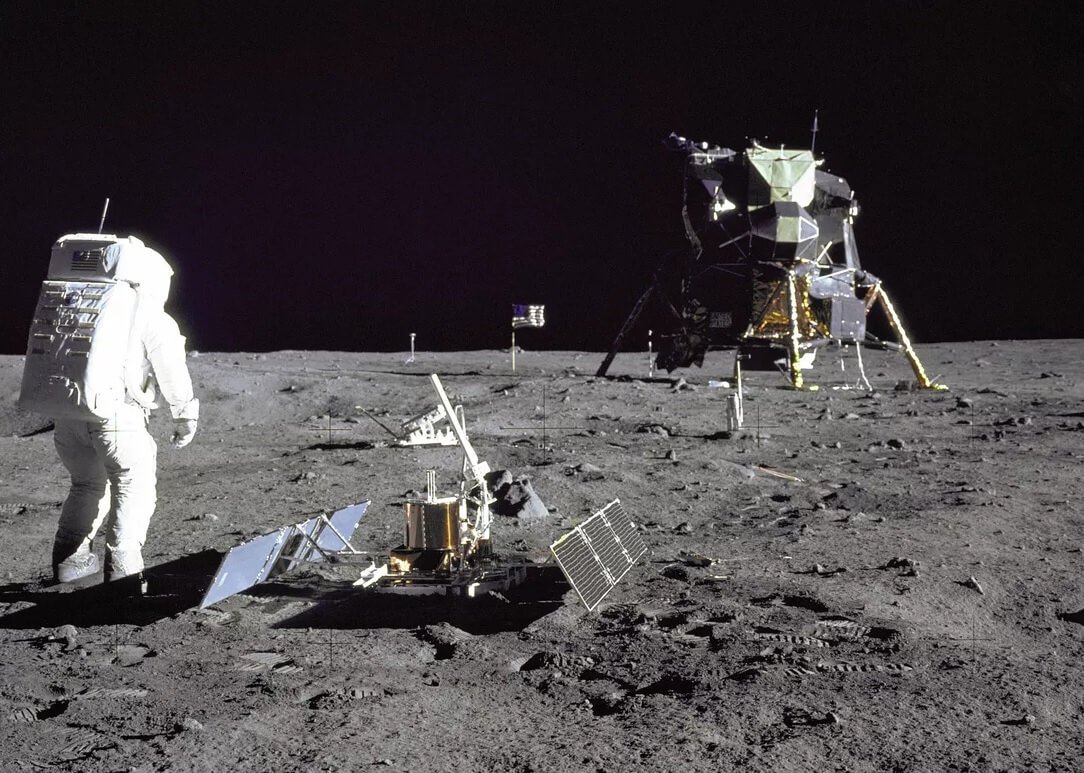 Even after 50 years since the first in the world full of people convinced that nobody on Earth did not fly, and it was all very large and expensive hoax the U.S. government, which decided to deceive the whole world. According to NASA historians, the "seed of doubt" in the society was born when Neil Armstrong, buzz Aldrin and Michael Collins – the crew of the famous "Apollo 11" — began landing on the satellite, which, we recall, took place on 20 July 1969.

Soon after this came the so-called "theory of lunar conspiracy", which stated that everything that happened – nothing more than high-quality Hollywood productions, which were conducted on the Ground. According to Roger Lanius, a former NASA historian, according to various estimates, about 6 percent of Americans still continue to believe that the moon does not occur, and the published photos and the video was filmed in the halls on Earth.

In 2002, already elderly at that time buzz Aldrin had to deal with one of these people. The conflict ended in physical abuse. The trick, of course unworthy of a hero. But do not know how I would have done in his place another man, if his in front of everyone called a liar and a coward.

On the occasion of the 50th anniversary of man's landing on the moon, let's remember the 5 most popular conspiracy statements about the implausibility of the mission "Apollo-11".

Why the American flag blowing in the wind?

Statement: the American flag in the photos it looks as if swaying in the wind. But this is impossible, because the moon has no air.

Explanation: To set a flag on the moon's surface, the astronauts used a foldable l-shaped rod, which is attached to the flag. During the installation of Armstrong and Aldrin accidentally bent. Mechanism stuck a little. In the end, stretch out the flag to full length the astronauts did not happen. The effect is "flutter in the wind."

By the Way, in the video, NASA is clearly seen that the flag starts to "wobble" only when touched by the astronauts, producing with him any manipulation.

Why the photos are the stars?

Statement: all the photographs allegedly taken on the surface of the moon in the sky can not see the stars. NASA decided to remove the star from the photos that it was impossible to determine where they were held shooting — on the satellite or on the Ground.

Explanation: For shooting used a very short exposure. The stars could be seen if the exposure was longer. But in this case, it would not be visible is really important for the shooting close to the astronauts, the elements of the lunar landscape, the lander.

The Brightness and detail of the picture depends on the amount of light captured on the tape. If not, the photo will turn out dark. If the light is too much of the photo will be overexposed. As in the examples below.

You can Adjust the amount of light you can: the opening width of the lens (aperture) and the time during which it remains open (shutter speed). When foreground and background are very different in degree of light — a photo to get very difficult. In short, the Moon is too bright to be able to simultaneously photograph the objects on its surface and the dimmer stars in its background.

Why the lander did not leave a crater?

Statement: When landing the lunar module had to leave your motor crater on the surface, but no photos of the funnel is not visible. In addition, the rising under the spacecraft landing lunar dust was supposed to settle on the supports of the module, but it is not.

Explanation: gravity on the moon is six times less than on Earth. Therefore, the effect of shock threads running engine will be much less. In addition, in the last moments before touching on the surface of the satellite module is lowered at a speed of about 15 cm per second. The landing was so soft that the crew did not realize at what point the touch occurred on the surface.

On earth during the launch dust scatters clubs in all directions. But on Earth, unlike the moon, there are air currents that carry dust. When landing on the satellite moon dust was disturbed only where it touched the pillars themselves or exhausts of jet engines.

Why in the photos the shadows on the moon look so strange?

Statement: If the Sun is the only source of light and the moon has no atmosphere that scatters light, why not all the shadows are completely black? On some photos it is visible that the Sun is behind the astronauts, and to the lens side, which should be in the shade. However in the shade you can see all the details. Shadow was clearly illuminated by some artificial light source.

Explanation: the moon really has no atmosphere. However, the lunar surface reflects and scatters the incident sunlight in all directions. Part of the scattered light comes to Earth. This scattered light partly enters an astronaut (pictured above) and lights it. The spacesuit of an astronaut — white, illumination and diffused light sufficient that the shade became visible.

Where the camera is reflected in the photos?

Statement: Neil Armstrong andlander reflected in the helmet visor of Aldrin's spacesuit (photo above). But in the hands of Armstrong is not visible to the camera. Was directed?

Explanation: Armstrong and Aldrin used a camera that was attached to his chest. They didn't need to hold the camera in front of the eyes like we always used to do when photographing. Besides, it just wouldn't be possible. Would interfere with a helmet.

Subscribe to our channel . Every day there are articles that do not come to the site. 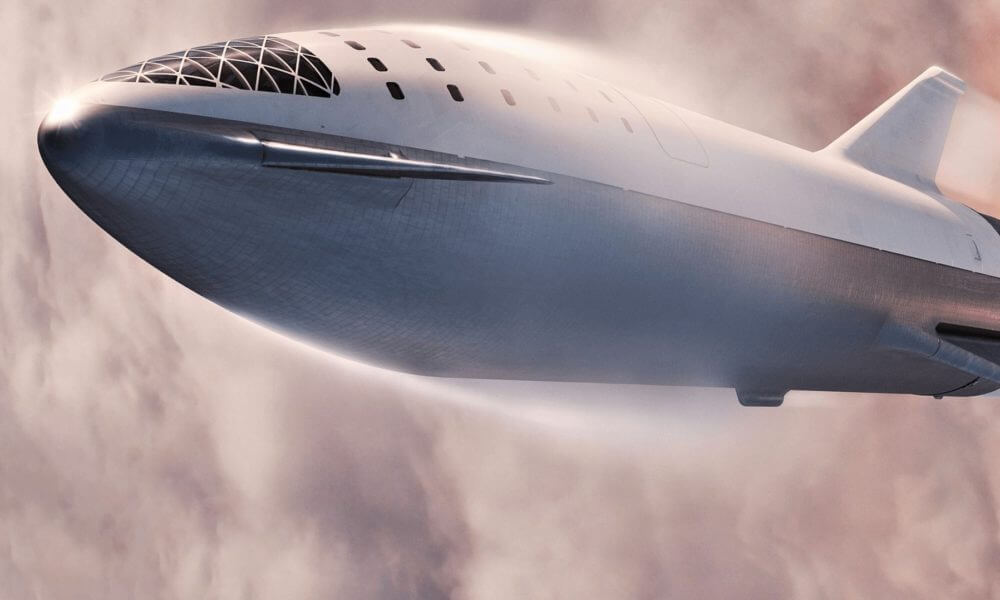 the Head of SpaceX Elon Musk dreams of space so that is going to overtake the space Agency NASA, and the first to return people to the lunar surface. Musk believes that his company will be able to land an unmanned spaceship Starsh... 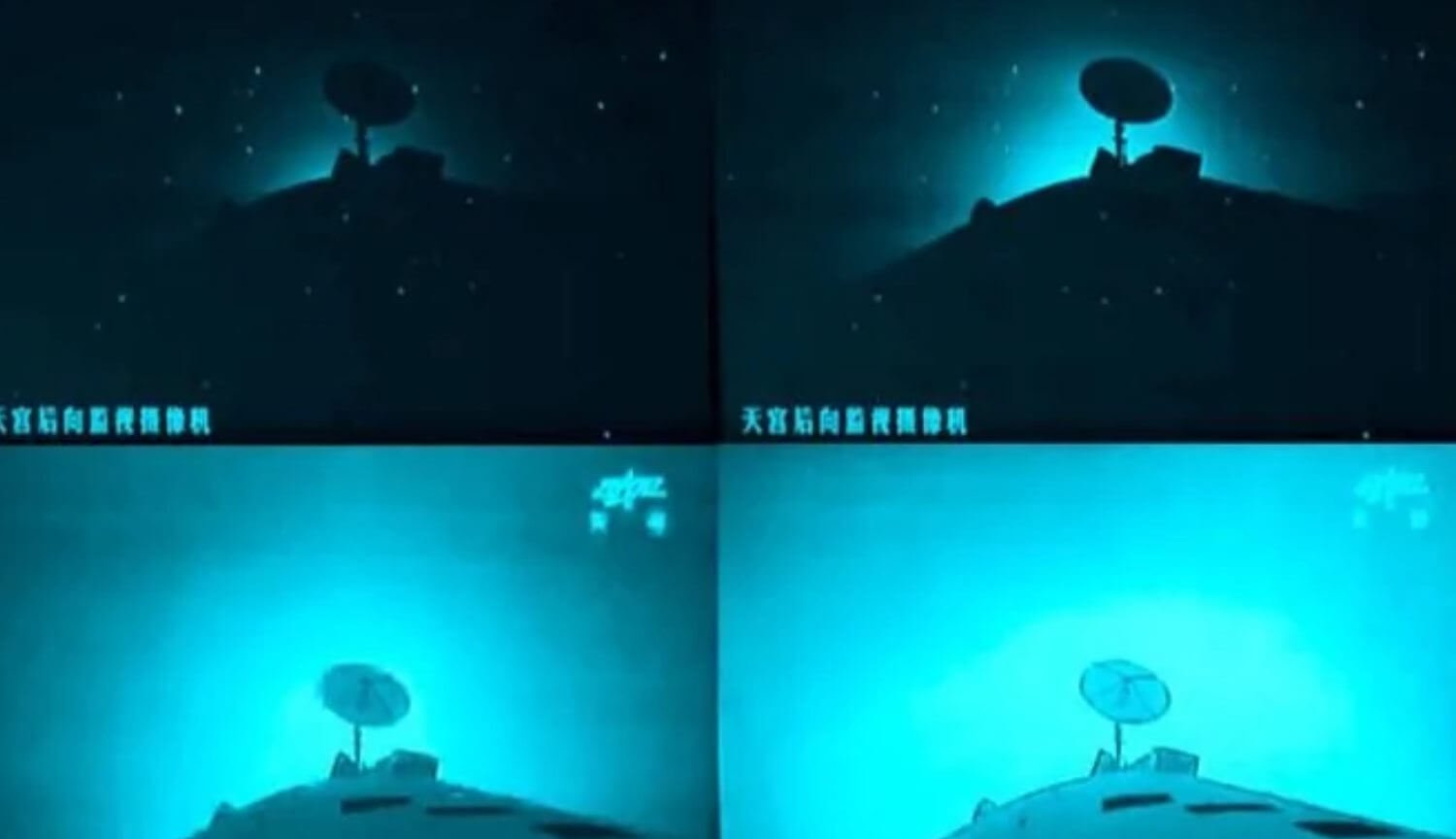 #video | the Last seconds of life, falling to the Earth Chinese space station

At this point in the orbit of our planet is the international space station. Inside it live a group of cosmonauts from different countries and conduct various studies: they study the effects of weightlessness on the human body, an... 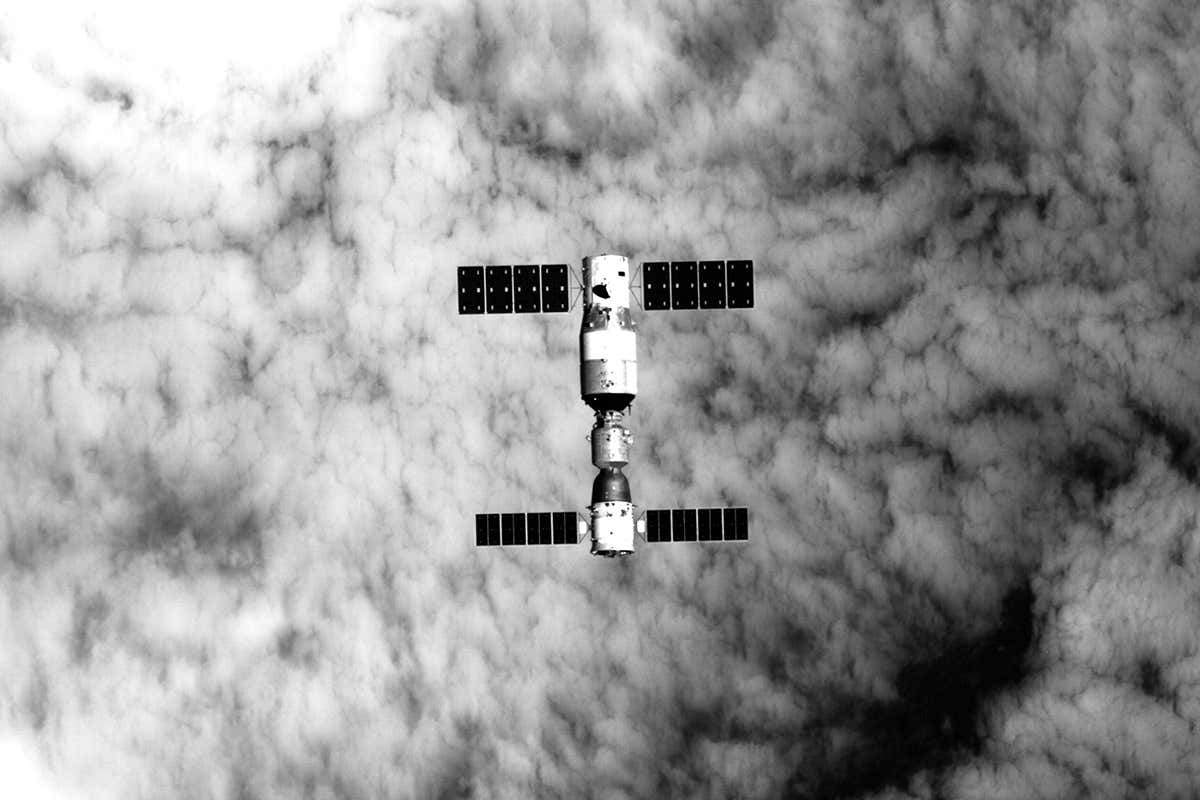 Today, July 19 was successfully entered orbit and returned to Earth's atmosphere, the manned Chinese space station "Tiangong-2". The main part of the station burned in the dense atmosphere of the planet, a small portion of the deb...