Found a way of turning moon dust into oxygen 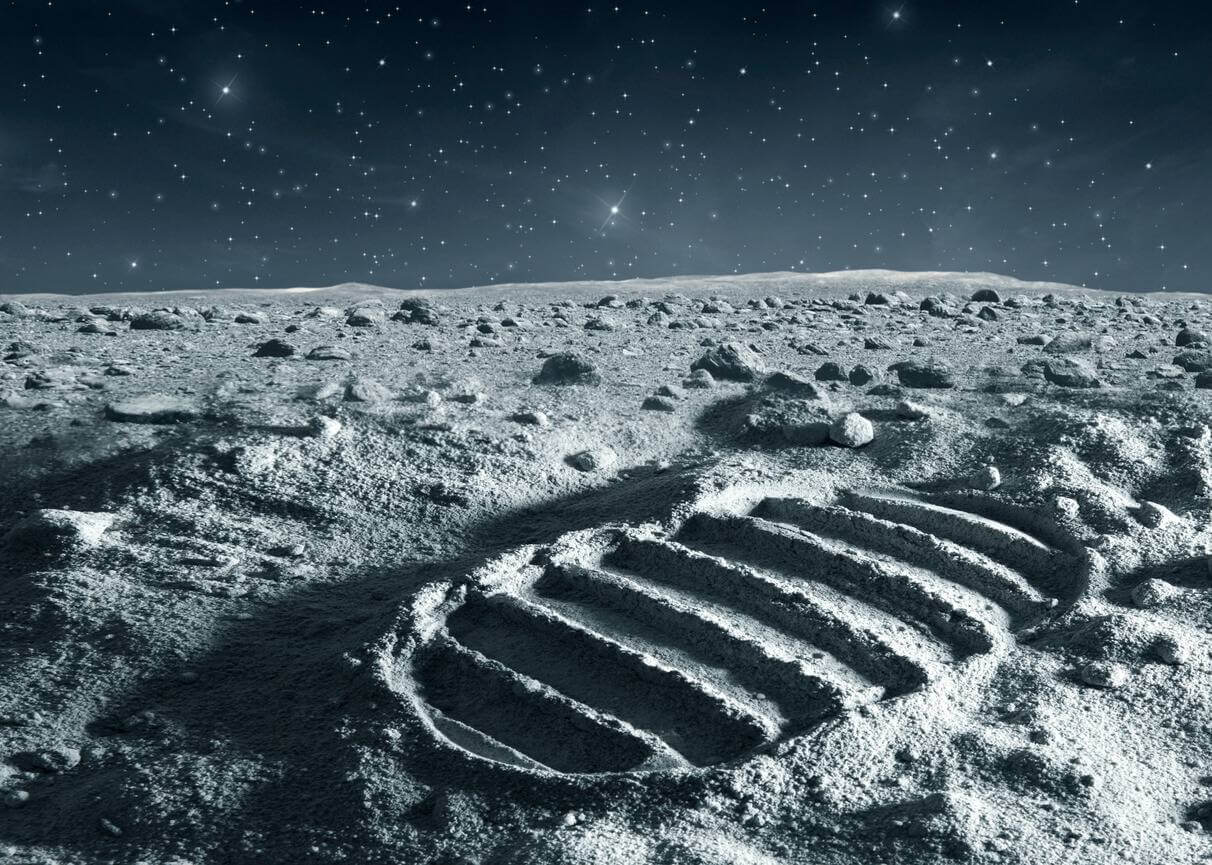 The Moon — for the humans: lack of atmosphere, a stable temperature on the surface of our satellite and air makes this a white-grey ball over our heads completely uninhabitable place. However, scientists invented a new mining technology so we need oxygen directly from the lunar soil — the regolith.

is There oxygen on the moon?

Despite the fact that oxygen in a thin lunar atmosphere at all, quite a large amount is contained in the lunar dust, the surface of our natural satellite. Studies show that approximately 40-50% of the regolith is oxygen which can be released when exposed to an electric current. The current draws off oxygen atoms from molecules of oxide, solving these 2 important tasks: on the one hand, we get a lot of free oxygen, and on the other we have a bunch of metal alloys that would be very useful in the construction of future lunar bases and colonies.

In order to test their theory, researchers from Cambridge University have used samples of lunar regolith, given to them by NASA experts. In the course of the experiment to produce oxygen from lunar soil, it was found that three tons of regolith to obtain about a ton of oxygen when using a special electrochemical reactor, the size of each of which amounted to about a meter in height. For their full work specialists intend to use solar panels that store solar energy during the lunar day. For a more stable and continuous energy supply of the future colony may be required and the construction of a mini-nuclear reactor that, according to scientists, will be installed on the Earth's satellite already in the relatively near future.

Lunar regolith before electrolysis (left) and after (right)

At the moment, has officially confirmed that the whole is extracted as a side effect of the electrolysis, the metal suitable for further processing and exploitation. So, the byproduct contained the alloys of iron, aluminum, silicon and calcium, and mixtures thereof. The discovery means that the method of electrolysis of lunar soil can be incredibly valuable even if it turns out that oxygen is possible somehow to extract from the estimated reserves of water ice on the moon. In any case, the use of electrolysis of lunar regolith will enable the first settlers to obtain stable access to oxygen for fuel and life support, and a wide range of manufacturing metal alloys for the production even at a great distance from the Earth. 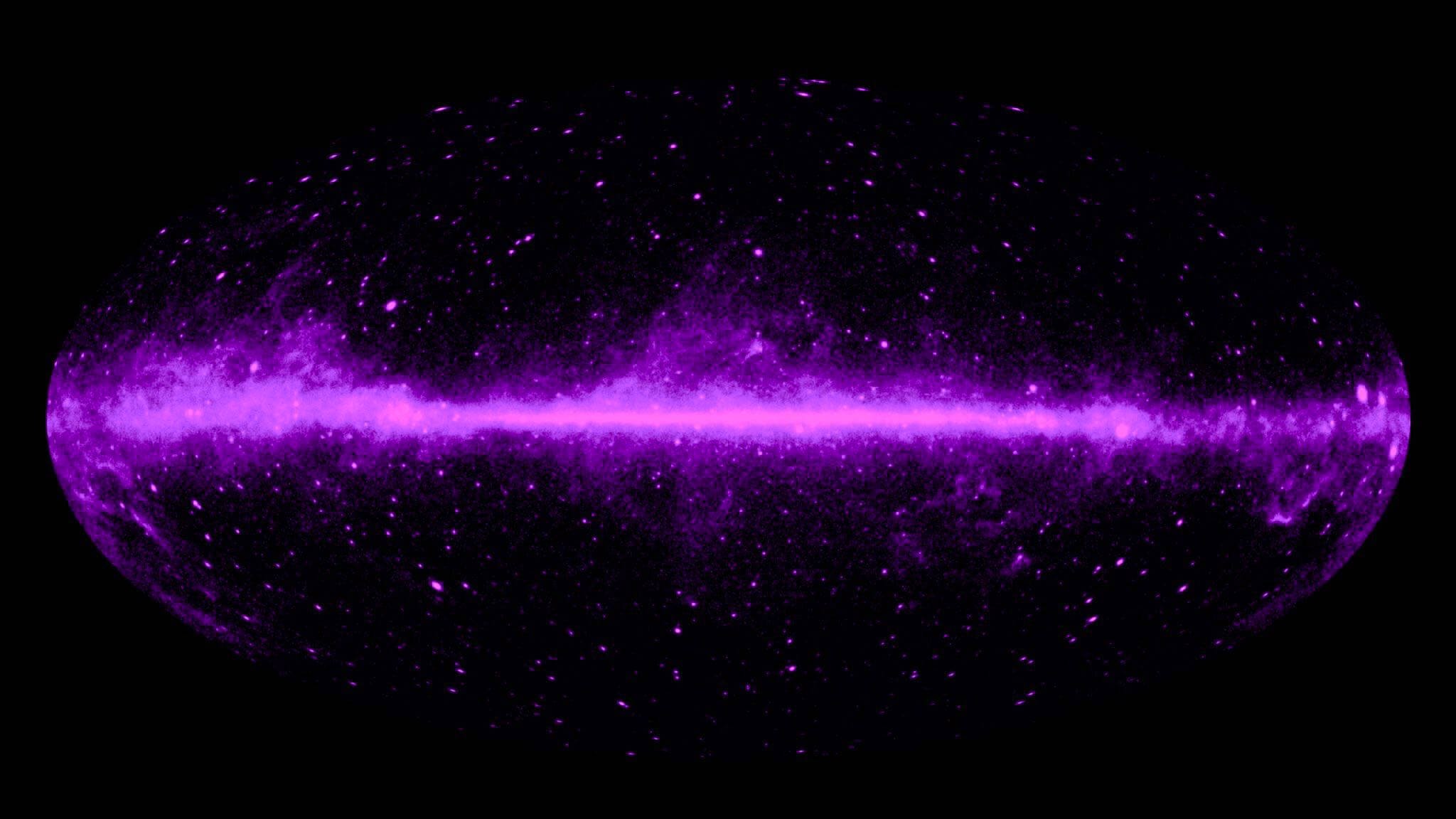 Could dark matter be older than the Big Bang?

it is believed that before the Big Bang there was nothing. Dark matter eludes for quite some time. Its existence is first mentioned in the 1920s, the Dutch astronomer named Jacobus Kaptein. Well-known radio astronomer, Jan Oort wa... 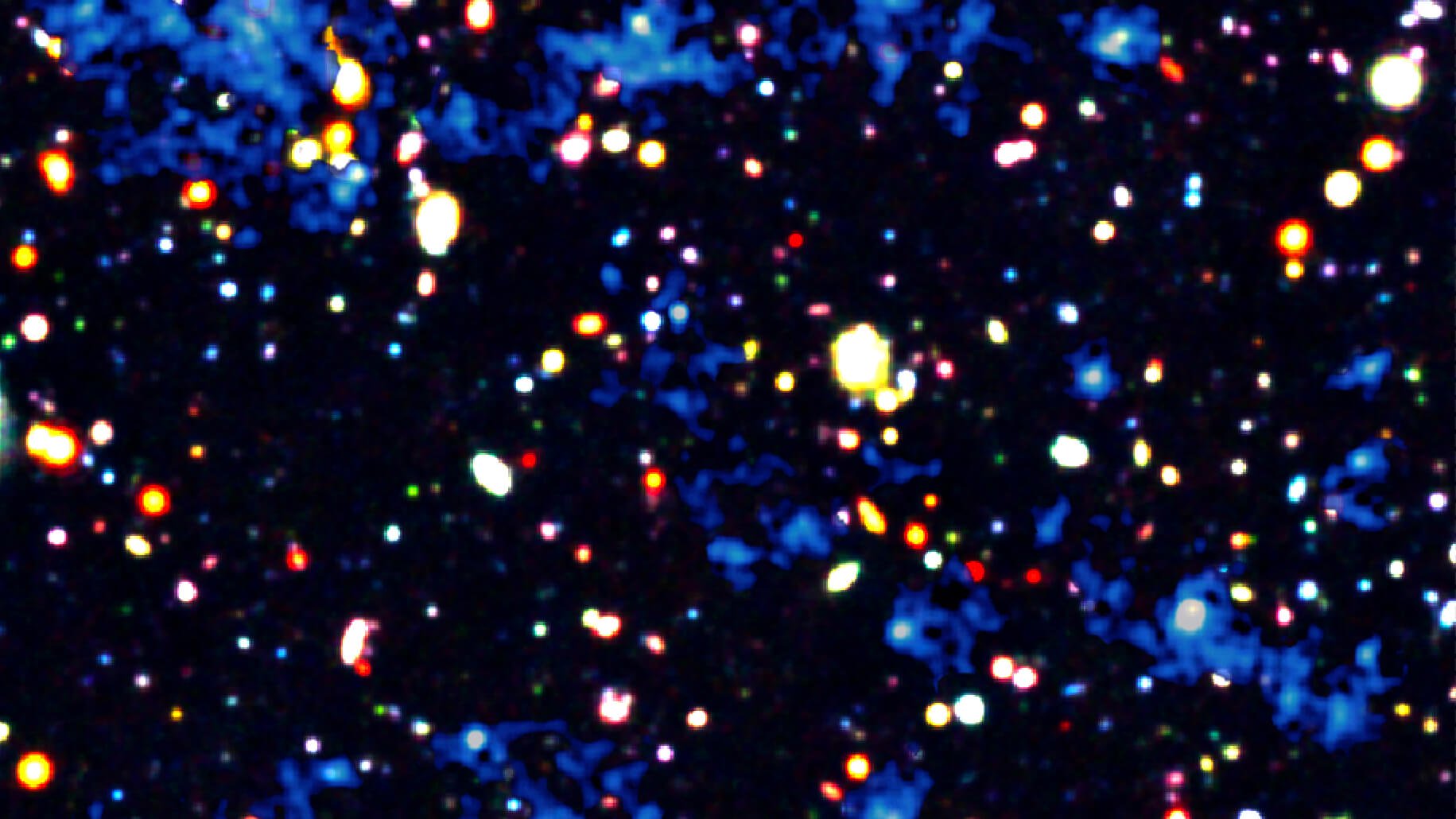 The obtained picture, which shows the structure of the cosmic web

Scientists saw the gas filaments (blue) in the cosmic web, which penetrate (bright spots). Gas and some of the galaxies are part of a dense cluster of galaxies in the process of formation what do you think, looks like space, if we... 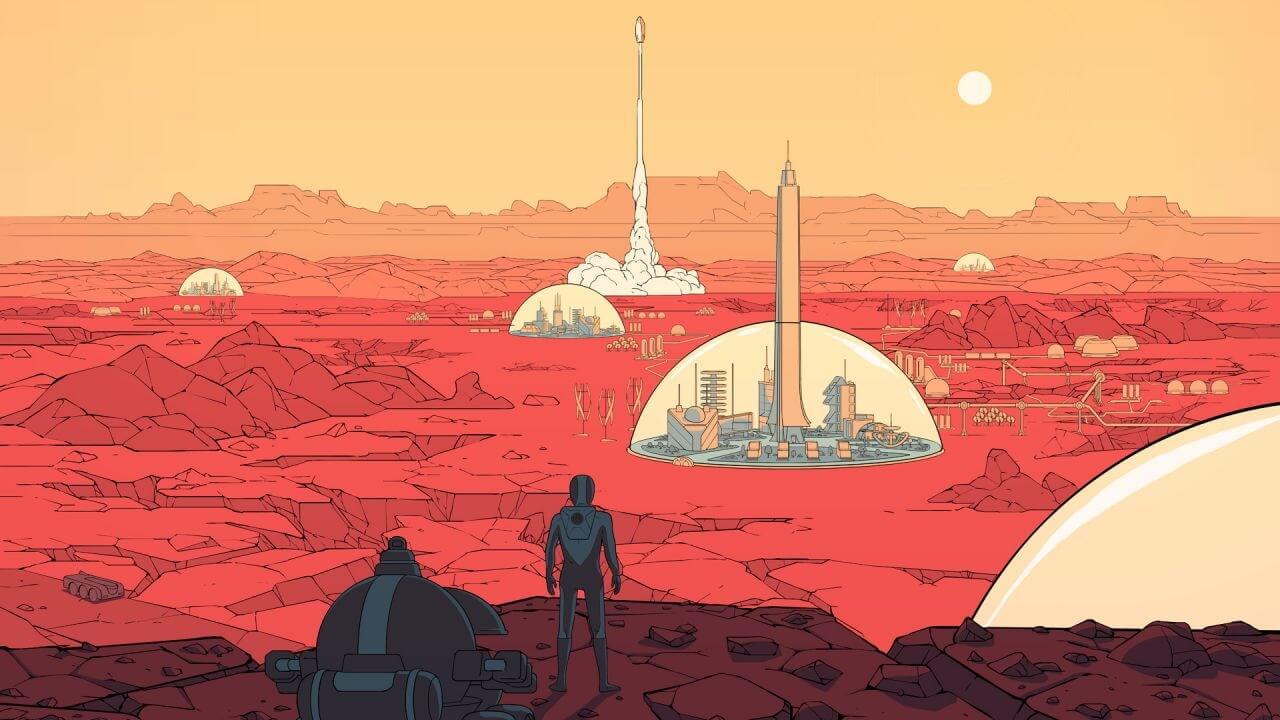 Radiation on Mars could damage the brain of future colonists

Colonization of Mars in this artist's opinion might look like this At the time, how about life to dream of, not only science fiction writers and filmmakers, scientists have not the most joyful news for future colonists. The fact t...