Elon Musk called the cost of the launch vehicle Starship 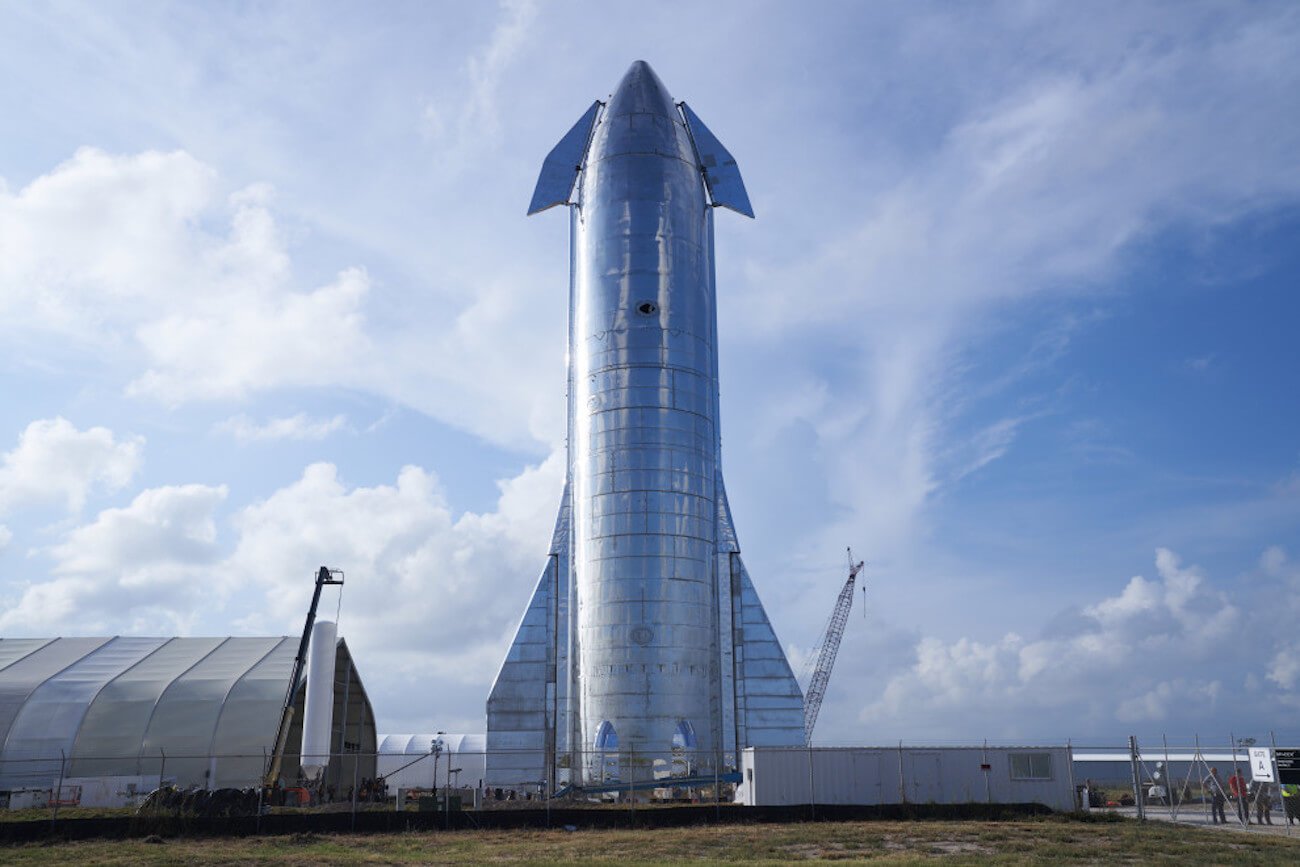 Starship promises to be the cheapest, from the point of view of cost per launch, SpaceX rocket

It Seems that «Napoleon» Elon musk plans on relatively rapid early launches of the spacecraft are feasible. As you know, the ultimate goal of SpaceX has been the development of a system «multiple missiles» that SpaceX successfully managed to do with the Falcon 9 rocket. However, the new Starship project far more ambitious than any previous work. While the cost of launching one ship Starship in earth orbit will be quite acceptable. By the standards of space flight, of course.

How should one run Starship

The Cost of launching rockets, the Falcon 9 and Dragon cargo capsule decreases every year, but even these spacecraft, have limited resource use and still quite expensive for the company and customers. However, according to SpaceX engineers, Starship «should be more reusable and cheaper than the Falcon 9». Besides, in itself a spaceship much more than its predecessors. Yes, to run such a massive rocket would require more fuel. But on the other hand, such a large object can be put into orbit far more payload or more people. How do you feel about the new creation of Elon musk? Share your opinion in the comments and in our

As it became known, not so long ago, met with Lieutenant General U.S. air force John Thompson, during the meeting they discussed, in particular, and the costs of running a Starship. Apparently, the military Department of the United States is interested to establish cooperation with SpaceX. But back to the topic. Mr. Musk said that the cost of fuel for the starship should be about 900 000 US dollars for one spin. And operating and depreciation expenses add to this amount approximately 1 million and 200 thousands «American presidents». Thus, the final amount should be about $ 2 million per flight into orbit.

designed to provide high load capacity. Himself spacecraft will be paired with a super-heavy booster from SpaceX (which is yet kept secret), and the ship will have a system of refueling in orbit. The prospects of Starship you can use to transport large amounts of cargo to lunar orbit and ultimately to Mars. In the future SpaceX plans to switch to using the Starship, abandoning less profitable Falcon 9 and Falcon Heavy

At the moment, SpaceX is preparing a prototype Starship versions Mk1 and Mk2 for their first test flights, which will have to protest the possibility of controlled flight and landing of the spacecraft. These tests will take place in the earth's atmosphere ««. After completing this series of tests, Starship will begin to test for output into open space. The company is also optimistic hopes at the beginning of orbital testing in the first half of 2020. Well, we wish them luck! 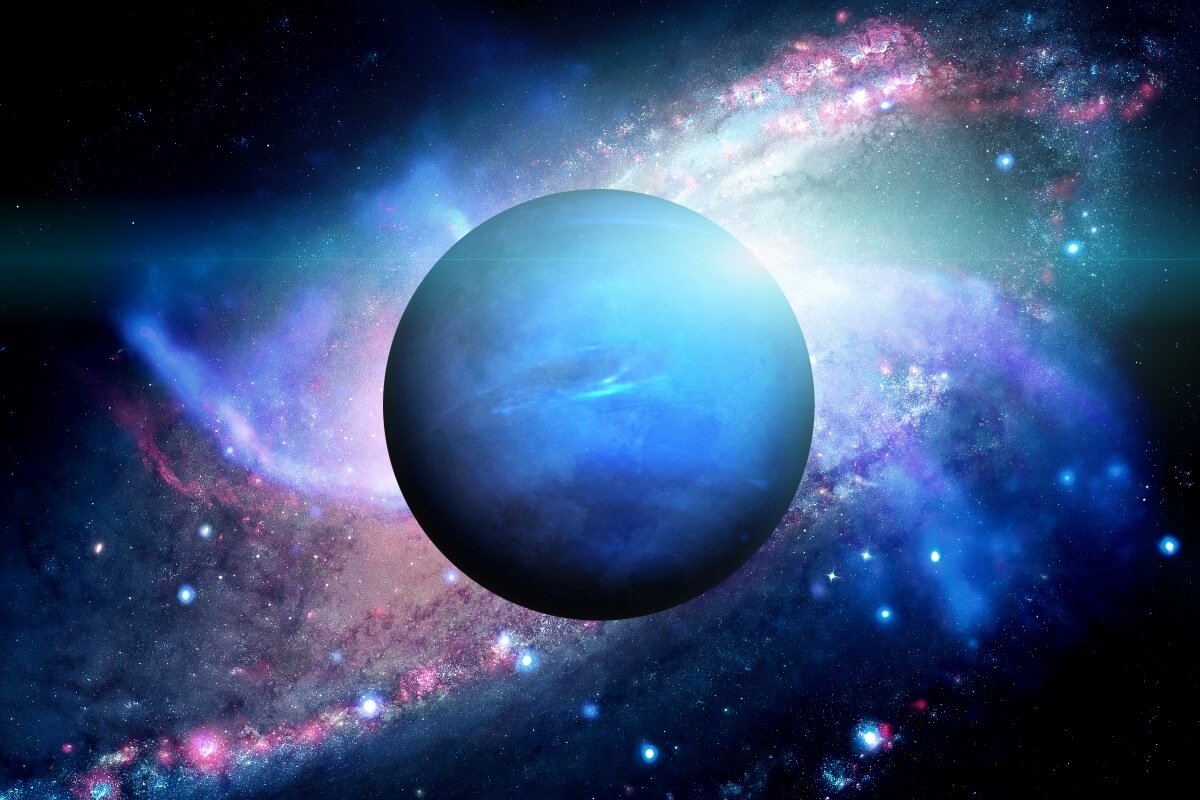 Something strange is happening inside of Neptune

a Mysterious source of heat, Neptune can be associated with a giant hurricane that could occur in the atmosphere Neptune — cold giant, perched on the very edge of the Solar system. In 1989, for the first time able to send da... 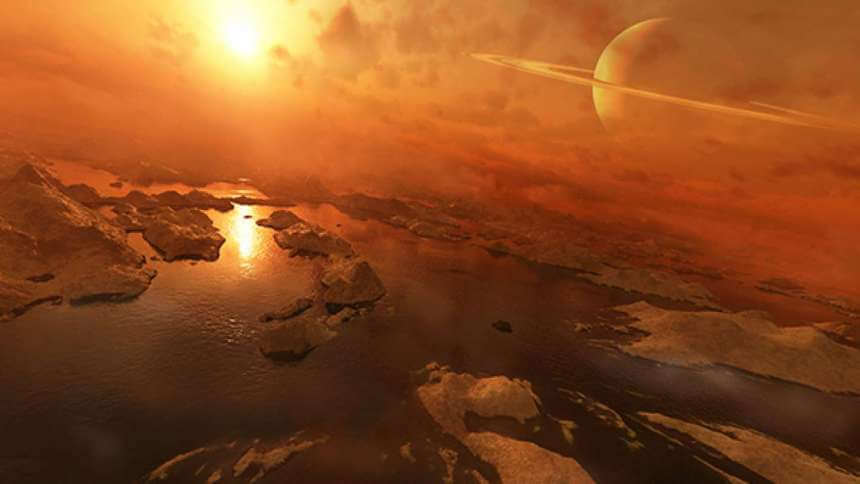 Lakes on Titan may suddenly explode

some methane lakes height of the surrounding rim reaches several hundred meters Titan — the largest moon , which proved the existence of liquid. Unique outer body has a dense atmosphere, which consists mainly of nitrogen, an... 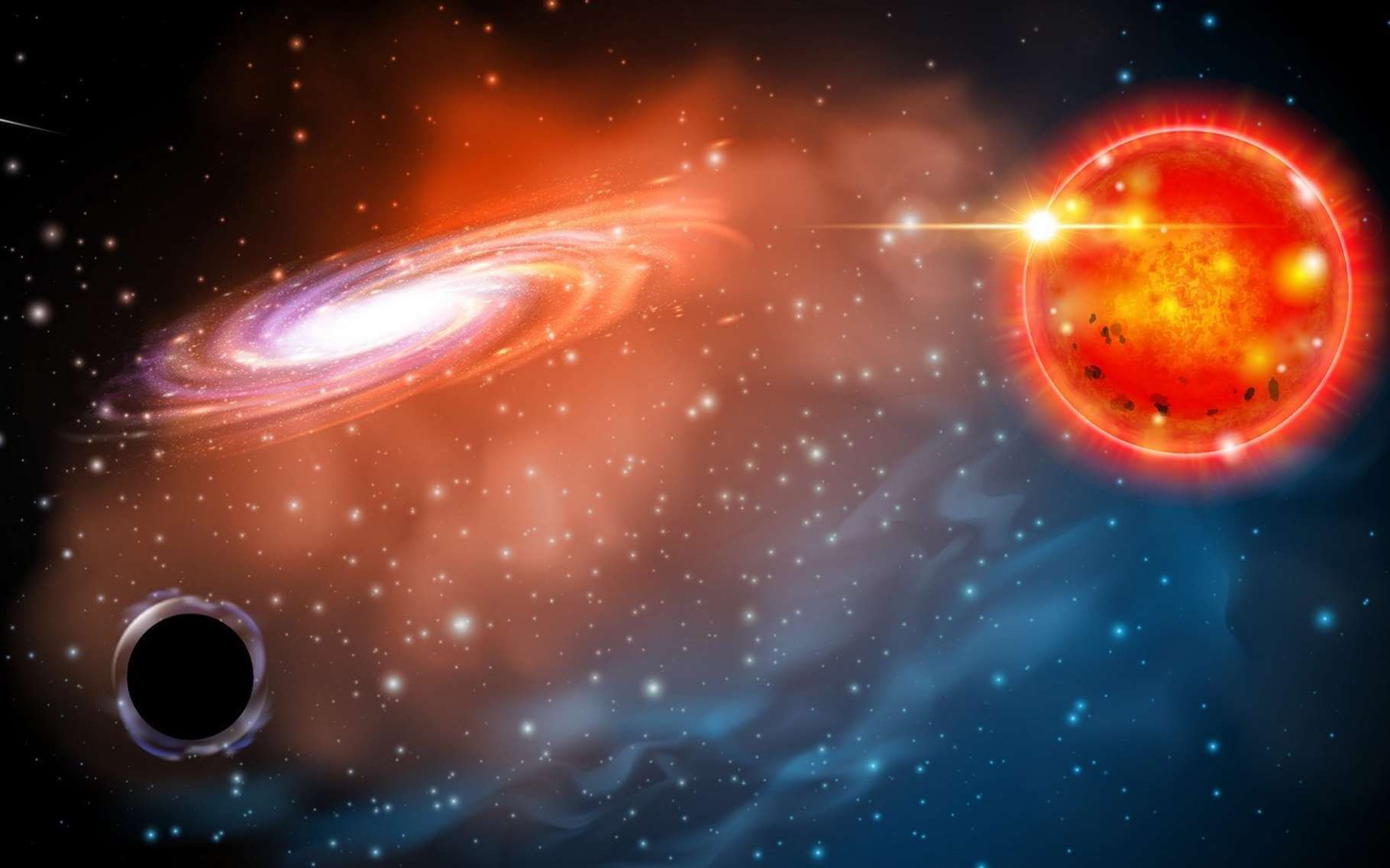 How small can a black hole be?

In the universe there may exist a new class of black holes the First that comes to mind when thinking about black hole, lurking somewhere in the depths of our galaxy, is almost always a kind of giant space monster that consumes ev...