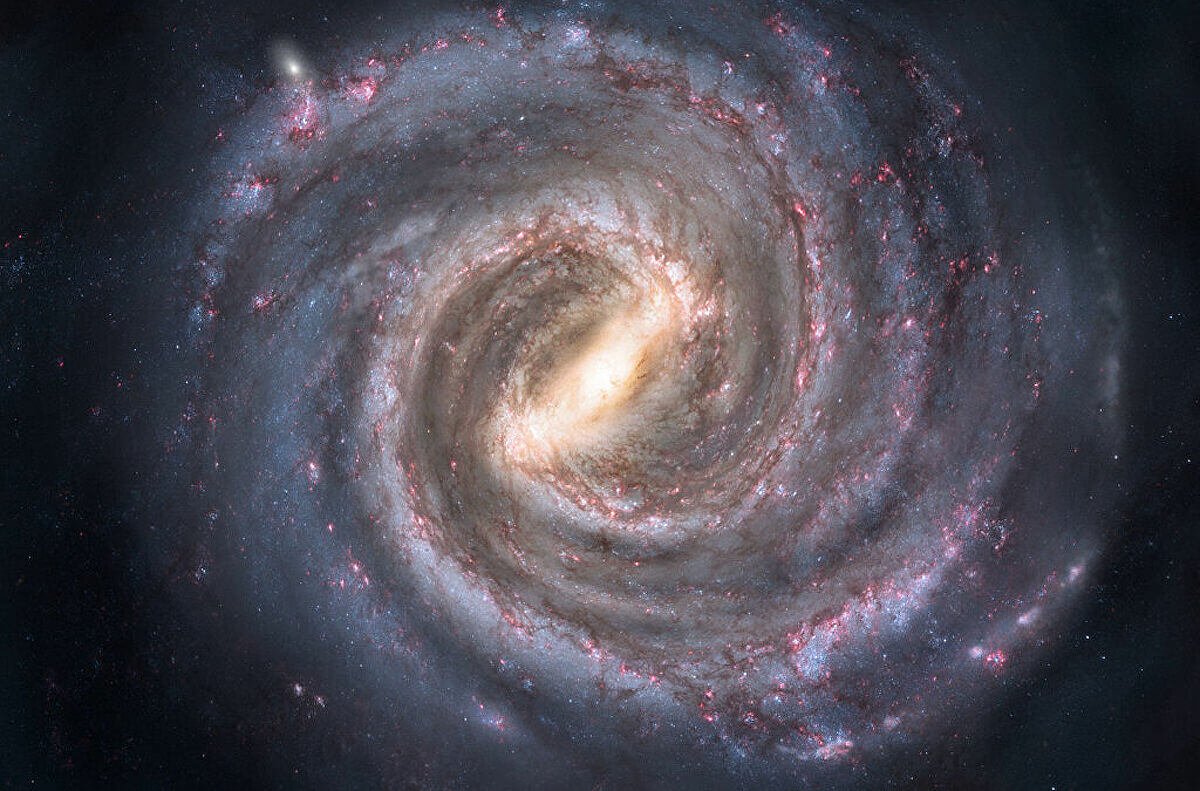 According to the results of a new study, our galaxy consists of dark matter halo that surrounds the disk of the milky Way. Recall that dark matter is the mysterious substance in the Universe that cannot be seen and which exists only during the gravitational interaction of cosmic objects. Recently astronomers from Durham University have calculated the true size of our galaxy, studying the gravitational pull of the smaller neighboring galaxies. The disk of the milky Way consists of stars, black holes, planets, and other celestial objects and in cross-section extends over 260 000 light years. While the rest of the milky Way consists of invisible «halo dark matter» – a huge sphere of dark matter enveloping the galactic disk. Making detailed 3D map of dark matter around supermassive black hole Sagittarius A*, scientists have determined that the dark matter halo extends for 950 000 light-years, as in other galaxies of the same size.

After observing unusually fast speed of the stars on the outer edge of the disk of our galaxy, astronomers found that the milky Way is surrounded by a sphere of dark matter. Recall that dark matter can be detected only by the effect of its gravity on other objects – however , since it does not interact with photons – particles of light. A group of researchers headed by astrophysicist Alice Dizon from Durham University decided to find out how far away it actually stretches this sphere of invisible matter from the edge of the disk of the milky Way. “Many studies of the halo of the milky Way to its outer boundary is a fundamental limitation», — the study authors write.

In the course of work, the researchers used data on the interaction of dark matter with surrounding objects. As a result, they managed to create a virtual map of the local group of galaxies a collection of galaxies with a diameter of about 9.8 million light years, including the milky Way and our nearest galactic . This simulation allowed us to see how it will look and interact with other objects, the dark matter halo of the milky Way. It turned out that outside of the dark matter halo radial velocity – orbital speed of objects moving around the galaxy – is markedly reduced.

The Scientists compared the modeled data with real observations of the closest dwarf galaxies. The fact that astronomers can't observe because we are inside the galaxy. But observations of other galaxies of the local group coincided with the simulation and proved a sudden drop in radial velocity, making it possible to calculate the diameter of our galaxy. In dwarf galaxies this border is 950 000 light-years. The authors of the study believe that in the future will be able to precisely measure the milky Way and nearby galaxies of the same mass. The work will be published in the journal Monthly Notices of the Royal Astronomical Society. To see the work on .

What is dark matter?

Despite the fact that dark energy cannot be seen directly in telescopes, astronomers know it is there because of the gravitational effects it has on visible matter. the

Anyway, our site has excellent material on the subject . This mysterious form of matter that literally "glues" between galaxies, studied by scientists for many years and their success is, in our opinion, everyone should know. 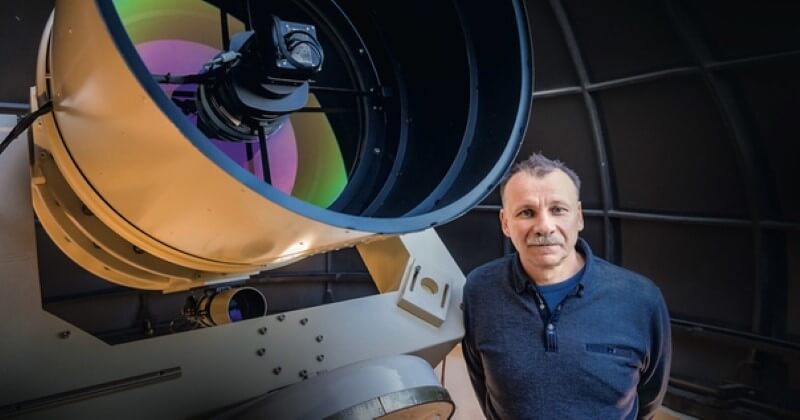 Why finding the comet Borisov in the Solar system could be deadly for her?

Barely once in the overview of the telescope of the Crimean Amateur astronomer, an interstellar comet Borisov, first discovered in late August 2019, instantly became a “superstar” all the astronomical news of the world. The fact t... 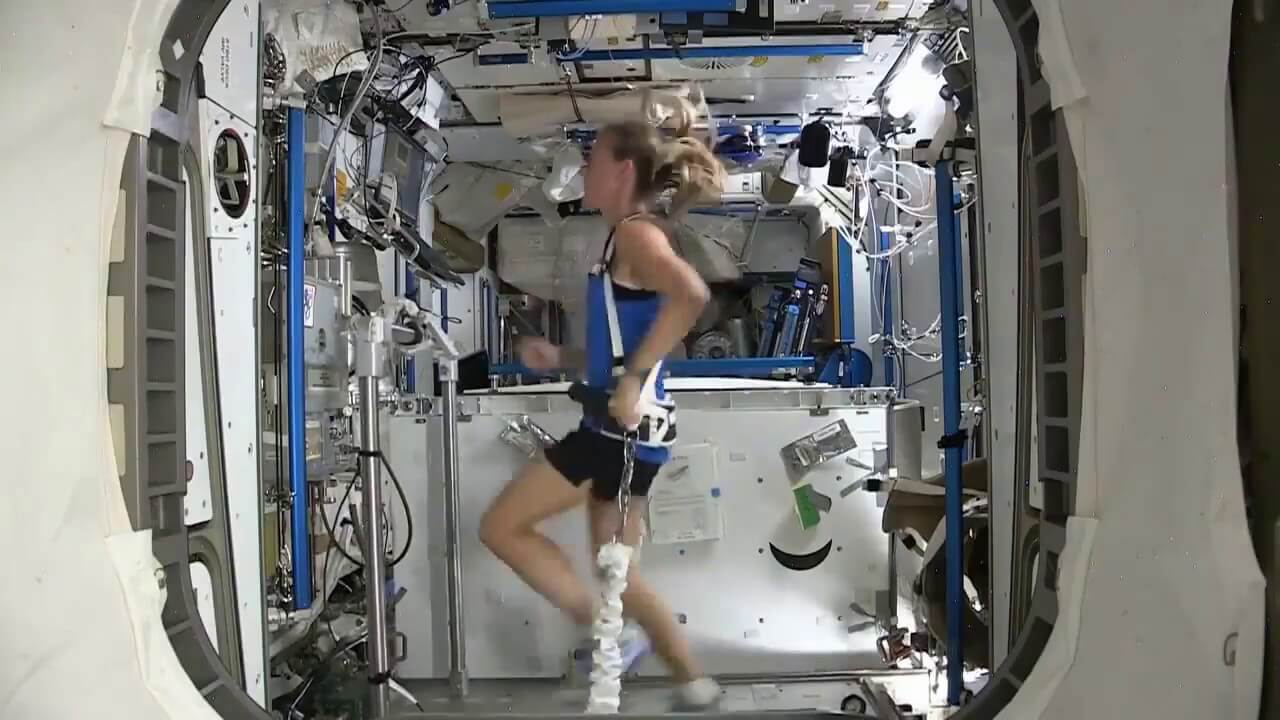 How red wine can help the Mars colonists?

we All know that the red planet Mars may one day become the new home for mankind's future. However, in order to make it a very harsh place in a warm refuge for humans and animals, scientists need first to come up with different wa... 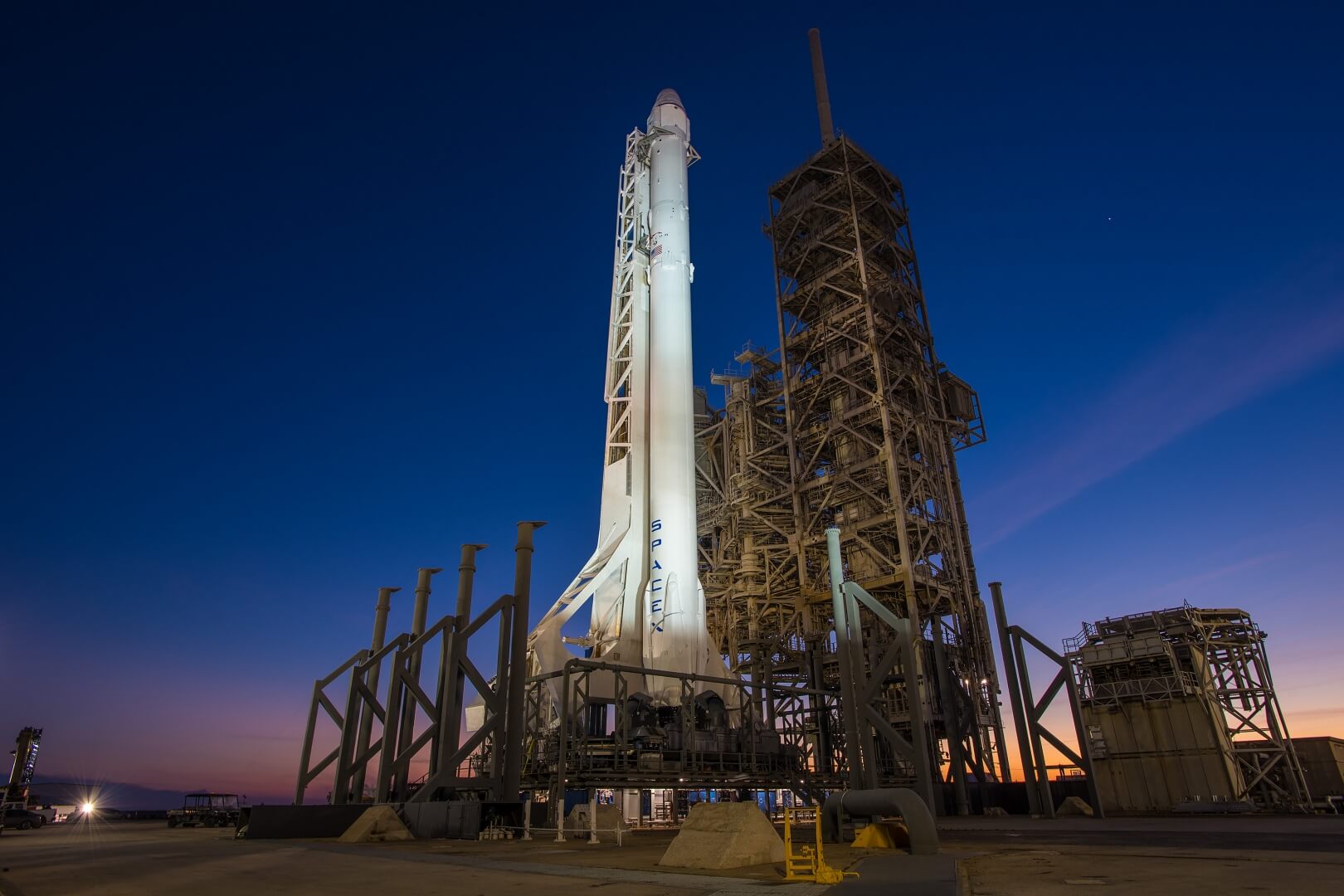 the Famous company SpaceX Elon musk for the first time send astronauts to the International space station in may, said NASA, announcing the first launch of a crew from the United States. In order to reach the orbit of our planet, ...