The Head and founder of Amazon and owner of the aerospace company Blue Origin, Jeff Bezos visited at the weekend summit in Los Angeles, dedicated to space exploration, where he made a speech about how the space need to conquer as quickly as possible. He noted that the cheaper will be the flight into space, the easier and faster it will be possible to begin to master.

A Multibillion-dollar business Bezos associated with the delivery of goods throughout the Land seem to care about millionaire much less than the conquest of the Solar system.

«what we have sent robotic probes to many other planets of our system, certainly pleases, but that's not even the beginning of space exploration», — said Bezos.

To begin to explore it for real, you need to make hundreds of thousands, millions of people are constantly worked and lived in space, and now it is difficult to make. According to the businessman, the main problem is not cosmic radiation or the lack of gravity, and the price of space flight. And it was she, says Bezos, is taking the next step in space exploration is impossible.

The Businessman called on all to work on reducing the cost of space flight, which in turn would enable a space to tourists, hundreds of startups who want to work and earn money in weightlessness, to develop the space infrastructure and to learn to live in a new, unfamiliar environment.

Bezos believes that the use of reusable rockets — the first step to cheaper flights, so companies like SpaceX and Blue Origin, hold the future in their hands. 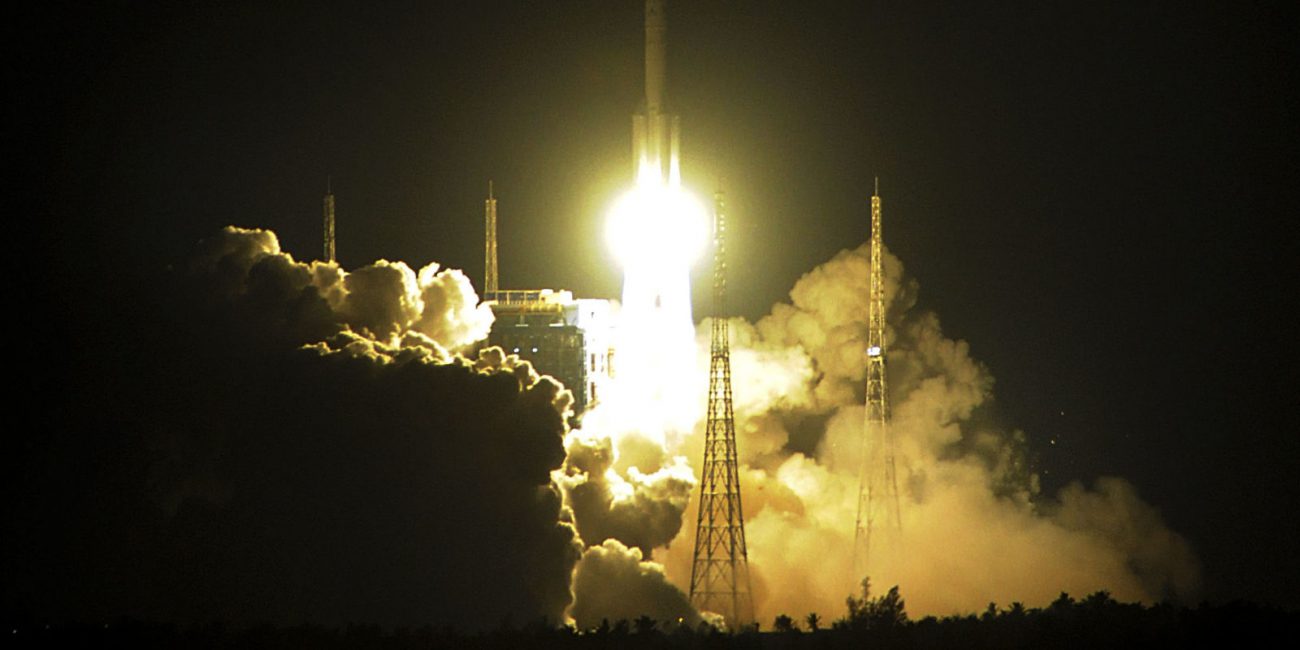 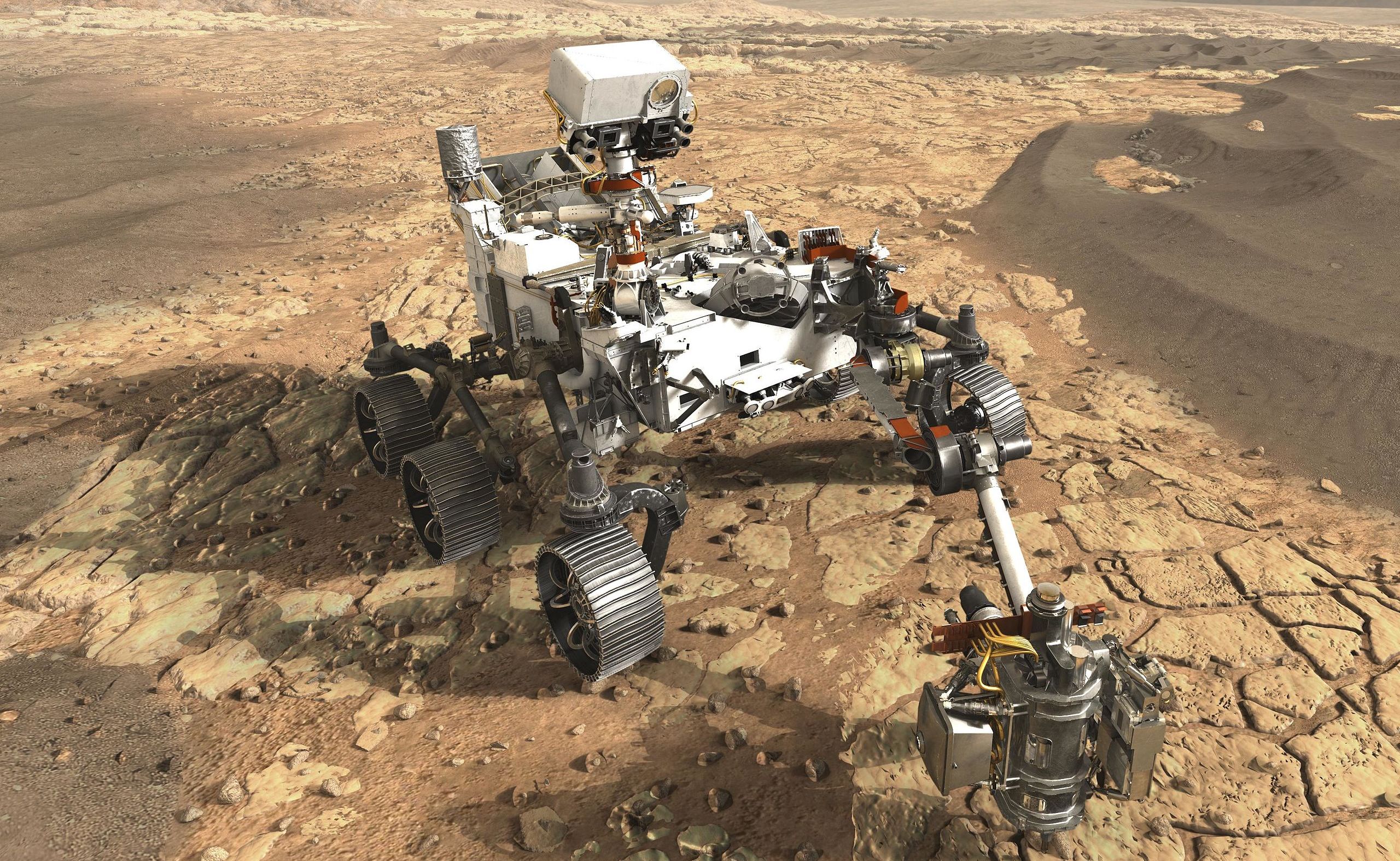