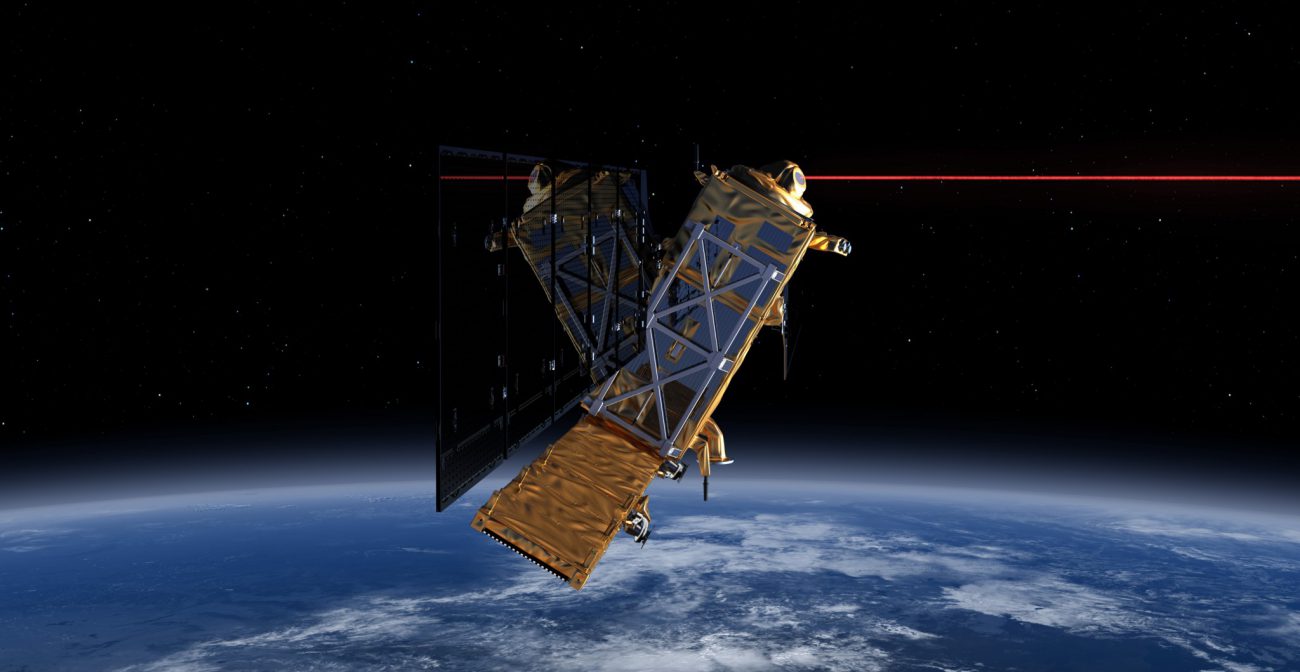 The Question of dealing with space debris rises the world's leading space agencies. Different experts have proposed a lot ways cleaning the orbit of the Earth from unnecessary trash, but a team of scientists from China offers perhaps one of the most radical methods like special lasers to destroy space junk.

A Group of scientists from the Engineering University of the Chinese air force led by Chuan Wen plans to use a laser for the fragmentation of large fragments into smaller ones, which can then either burn in the atmosphere, or to collect and send away from Earth. According to the plan of scientists, if you put a laser on any satellite, it will be able to emit short flashes in the infrared range. The number of flashes is 20 per second. According to experts, this amount should be enough to destroy large pieces. Chinese experts have calculated the emission angle and position relative to the Ground at which the laser beams are most effective, and developed the construction project of orbiting stations designed specifically for the destruction of space debris near the Earth.

In fact, over the last 60 years, the number of accumulated space debris, according to various estimates, reached about 20 000 fragments, which rotate with a speed of 28,000 kilometers per hour. And this is a big problem, because the number of flights is increasing day by day, increasing the amount of space debris, which consists mainly of fragments of the used elements of the spacecraft. 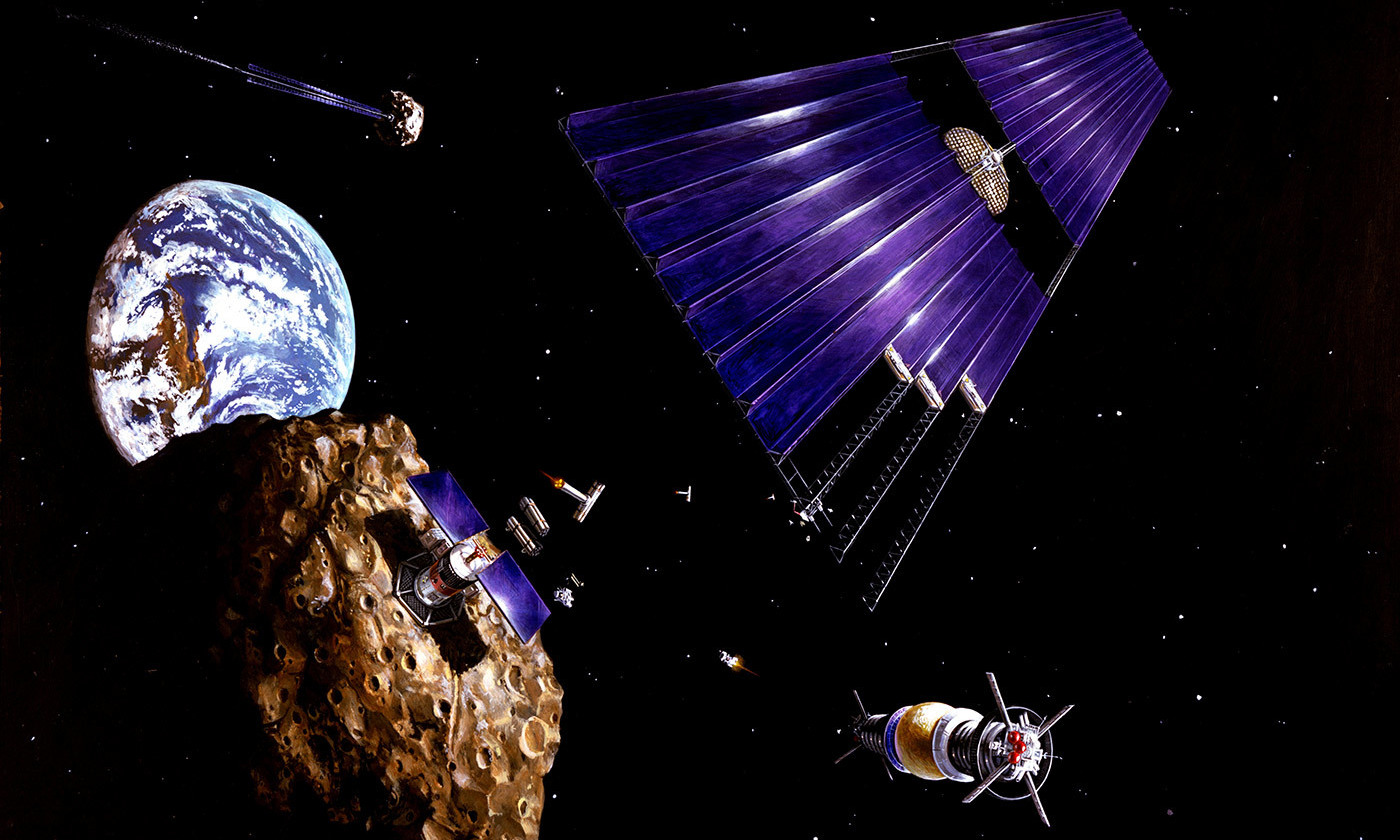 To make the planet a cleaner, you need to begin to develop the asteroids

the Extraction of useful materials on asteroids may seem like something out of the ordinary, but in fact companies and even some governments are already seriously considering this possibility. Why not: compared to the enormous tec...

After a month in orbit, the U.S. space truck Dragon, owned by the company SpaceX, returned to earth. Recall that the truck has already been to space, but the second return, he moved well, smoothly sitting on the water in the Pacif... 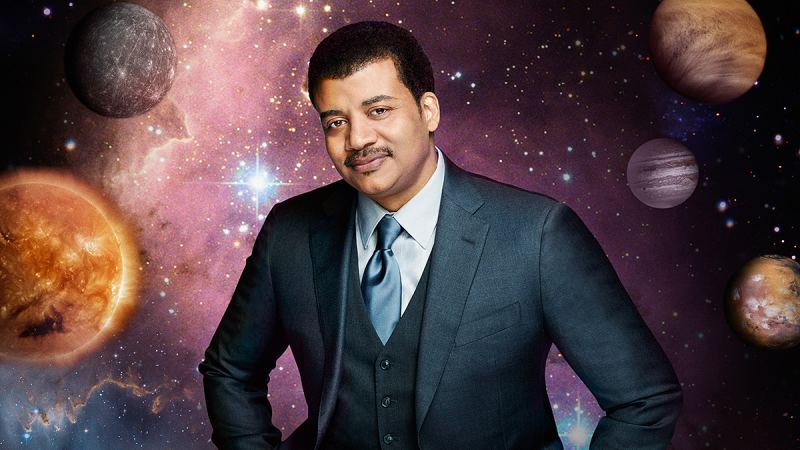 The series "Cosmos: Space and time" will get a second season

We are United by one common passion: a love of science. There are scientists who are struggling to make science closer and more accessible to the masses. One of these scientists is an American astrophysicist and doctor of philosop...