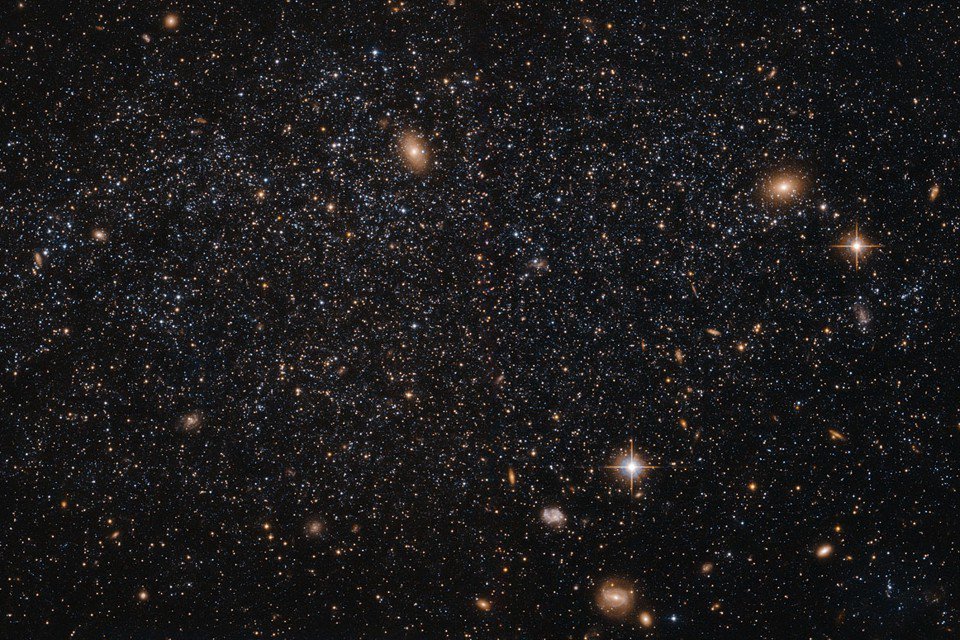 The Big Bang may have been vivid and dramatic, but immediately after that the universe became dark for a very long time. Scientists believe that the first stars appeared in the murky broth of matter after 200 million years after the hot start. Because modern telescopes are not sensitive enough to observe the light of these stars directly, astronomers are looking for indirect evidence of their existence.

And now a group of scientists managed to catch a weak signal of these stars using a radio antenna the size of a table called EDGES. Impressive dimensions, which open a new window to the early universe, and show that these stars appeared 180 million years after the Big Bang. Published in Nature also suggests that scientists can rethink what is dark matter — a mysterious type of invisible matter.

The Model showed that the first stars that illuminated the universe was blue and short-lived. They plunged the universe into a bath of ultraviolet light. The first observable signal of this cosmic dawn has long been considered the "signal absorption" — fall of brightness at a certain wavelength caused by the passage of light and affect the physical properties of the clouds of hydrogen gas, the most common element in the universe.

We know that this fall should be detected in the radiowave portion of the electromagnetic spectrum at a wavelength of 21 cm.

In the beginning was the theory that predicted it all. But in practice to find such a signal is extremely difficult. All because he is intertwined with many other signals in this region of the spectrum, which are much stronger — for example, common radio frequency and radio waves from other events in our galaxy. The reason why scientists have succeeded, consisted partly in the fact that the experiment was equipped with a sensitive receiver and a small antenna that allows you to cover a large area of the sky is relatively easy.

To be sure that any drop in brightness, which they discovered caused by stellar light from the early universe, scientists looked at the Doppler shift. This effect is familiar to decrease the pitch, when you by a car with flashing lights and siren. Similarly, since the galaxy is receding from us due to the expansion of the universe, the light shifts towards red wavelengths. Astronomers call this effect the "red shift."

The redshift tells scientists how far the gas cloud is from Earth and how long in the cosmic sense was the light emitted from it. In this case, any shift in brightness, the expected 21-cm wavelength, indicative of the motion of the gas and the remoteness of its location. Scientists measured a drop in brightness that took place in different cosmic periods of time, until the moment when the universe was only 180 million years, and compared with its present state. It was the light of the first stars.

The story does not end there. Scientists were surprised to discover that the signal amplitude was twice more than expected. This suggests that hydrogen gas was much colder than expected from the microwave background.

These results were published in another article in "Nature" and dropped the hook with a lure for physicists-theorists. All because of physics, it is clear that the lifetime of the universe, gas was easy to heat but hard to cool. To explain the additional cooling associated with the signal, the gas had to interact with something even more cool. And the only thing colder than the cosmic gas in the early universe is dark matter. Theorists must now decide whether they will be able to extend the standard model of cosmology and particle physics to explain this phenomenon.

We know that dark matter is five times more than usual, but we don't know what it is. Several options were proposed particles that could constitute dark matter, and preferred among them is the weakly interacting massive particle (WIMP).

New research, however, suggests that the dark matter particle should be much heavier than a proton (which is included in the atomic nucleus along with the neutron). This is significantly below the mass predicted for WIMP. The analysis also assumes that the dark matter is colder than expected, and opens the exciting possibility to use the "21-cm cosmology" as a probe of dark matter in the universe. Further opening with a more sensitive receivers and less interference from earthly radio can reveal more details about the nature of dark matter and perhaps even to indicate the speed at which it moves. 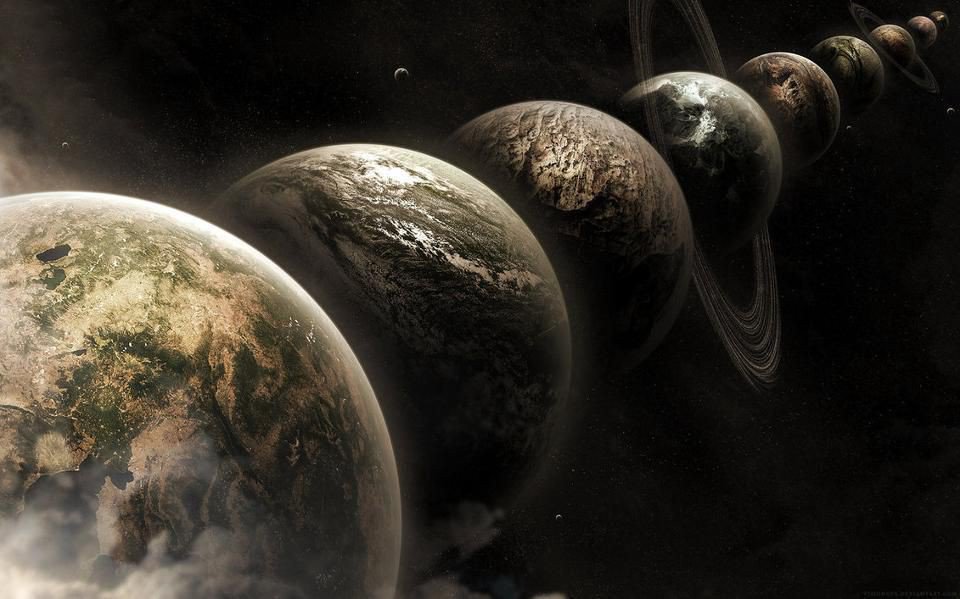 Why are we still not crashed into another universe?

the universe in which we live, huge, full of matter and energy expanding faster and faster. Looking for billions of light years, we can see billions of years of our ancient past, to see the formation of planets, stars and galaxies... 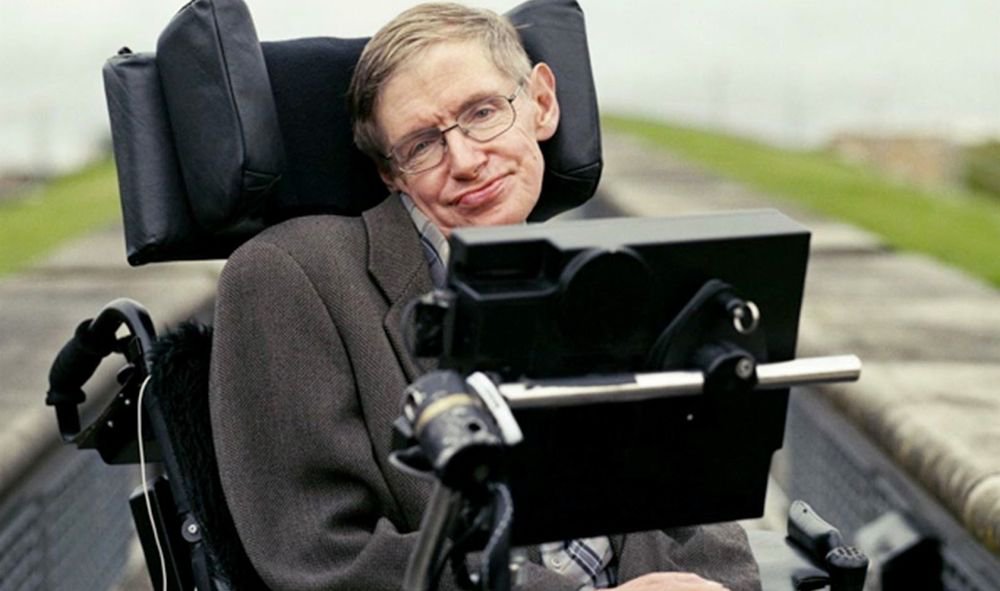 #video | Stephen Hawking said about what happened before the Big Bang

the Question of what was , in many ways echoes the question: which came first – the chicken or the egg? And really, how it all began? What was before that? And was it all? To answer this question tried the famous British theoretic... 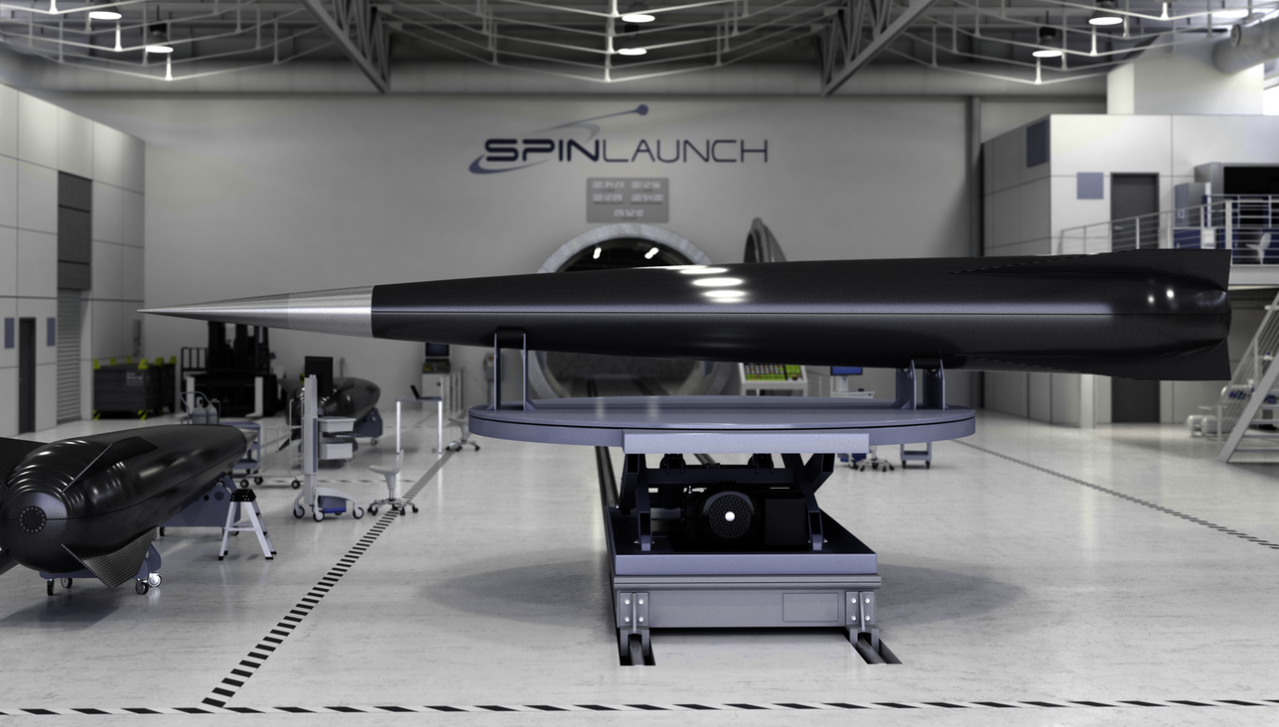 What if instead of launching cargo into space on the rocket we could throw it with a catapult? This ambitious and slightly crazy idea formed the basis SpinLaunch. In 2014 startup secret was founded by Jonathan Jani, who has previo...