Blue Origin Jeff Bezos will do engines for missiles Vulcan. The Russian RD-180 is no longer needed

Blue Origin, the aerospace company created by the founder Amazon.com Jeff Bezosa, won the contract to supply engines for a massive rocket Vulcan, which makes the United Launch Alliance. Although Blue Origin is considered the most suitable candidate for this contract for months, this victory was an important milestone for the aerospace company in Seattle because it would become a significant player in the market of lucrative contracts with the us military contractors.

The Choice of engine BE-4, which collects in America, Blue Origin, for the new generation of heavyweight Vulcan frees US from dependence on the Russian engine RD-180 and strengthens national security missions. Currently, this engine provides the main power for the old workhorse ULA Atlas-V, the replacement of which will come to Vulcan.

America does not need Russian engines

United Launch Alliance, a joint venture of aerospace giants Boeing and Lockheed Martin chose the engine BE-4 to power the main rocket engine is the Vulcan AR1 proposed Aerojet Rocketdyne.

"United Launch Alliance is a leading provider of services to launch national security missions, and we are very pleased to become part of their team and this mission," said CEO of Blue Origin, Bob Smith.

The terms of the contract were not disclosed, but the engines are a significant part of the cost of the rocket.

The Representative of Aerojet Rocketdyne Steve Warren said that the company is "still in awe of being in the team Vulcan". The RL10 engine of its development will power the upper stage of the rocket to Vulcan.

ULA also said that the Vulcan will go in the first flight in the middle of the 2020-ies, but industry experts expect that this period will be delayed.

Now What should Russia do? Tell us in our 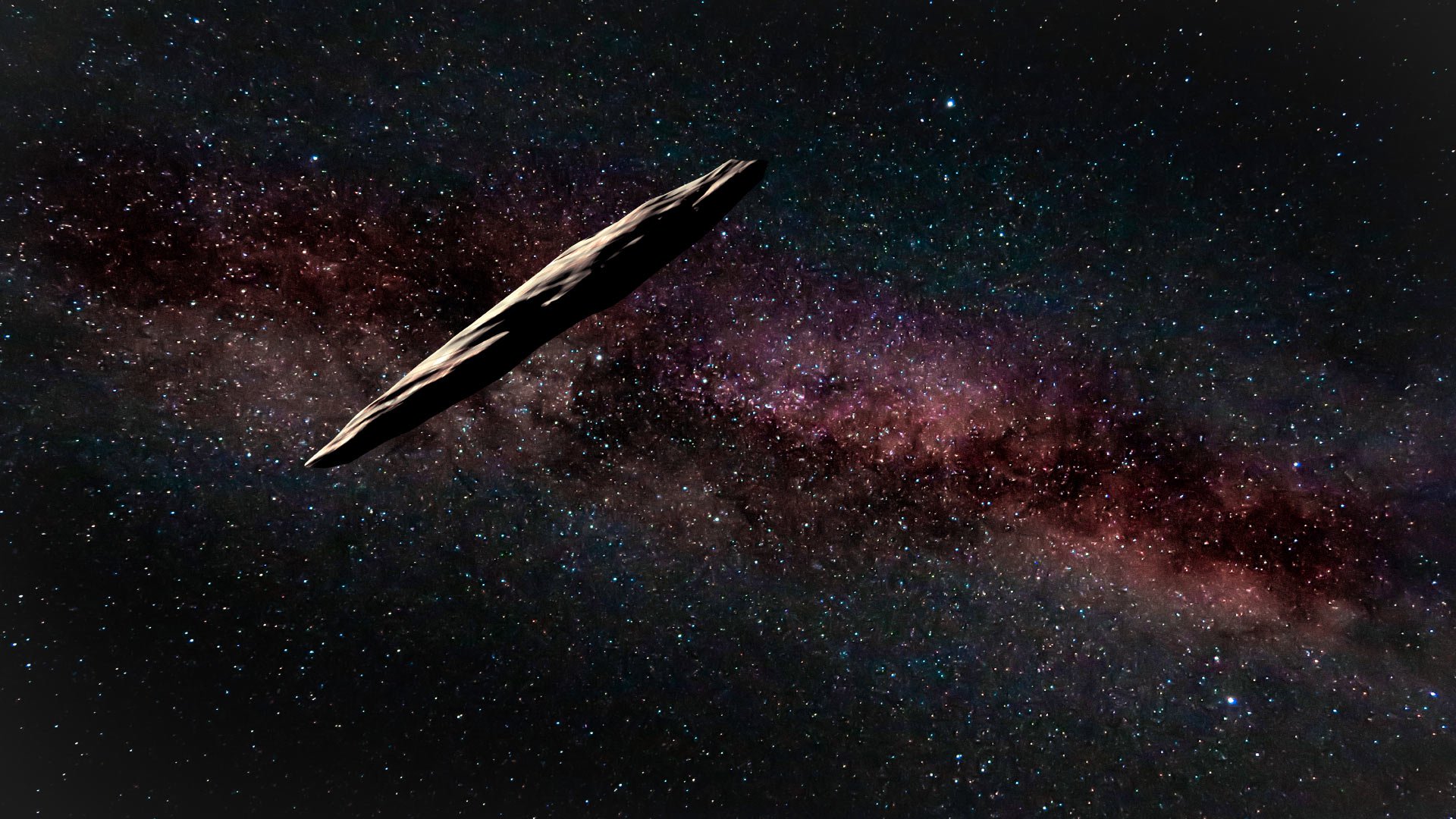 Interstellar guest Moimoi arrived with one of the four nearest stars

last year, astronomers discovered an object that came to us with the other stars. For many eras and millennia in our humble Solar system was definitely a lot of interstellar visitors, but this was the first that we found. Moimoi i...

Martian moon could occur from a collision with his home planet

Strange shapes and colors of the tiny Martian satellites Phobos and Deimos led scientists to think about their origin. The dark faces of these moons resemble primitive asteroids of the outer Solar system, allowing to assume that t... 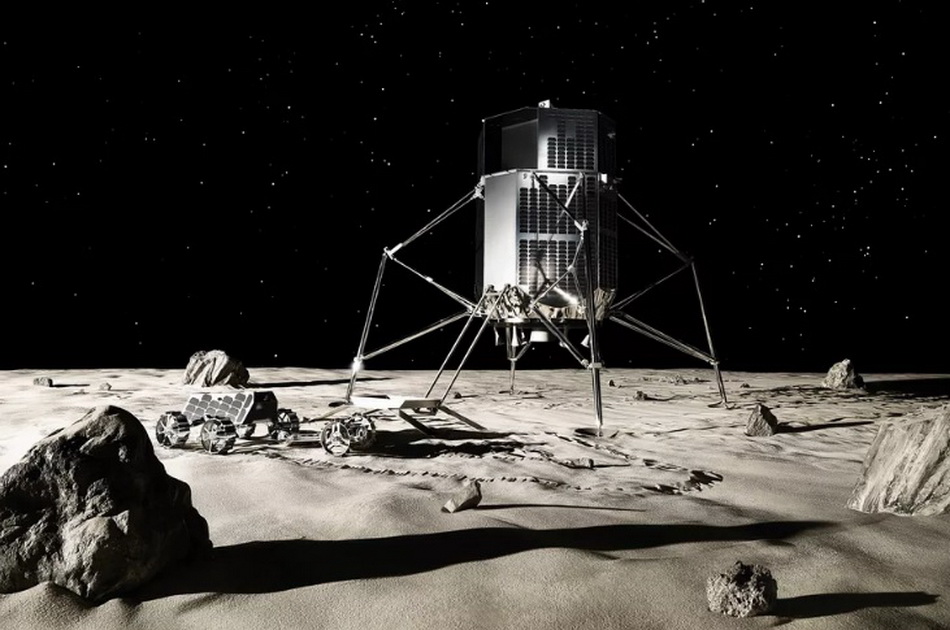 the SpaceX Company has signed a contract with a Japanese start-up ispace on two missions for the delivery of several spacecraft to the moon in the framework of LONG-R. Launches scheduled for 2020 and 2021 will be conducted using t...