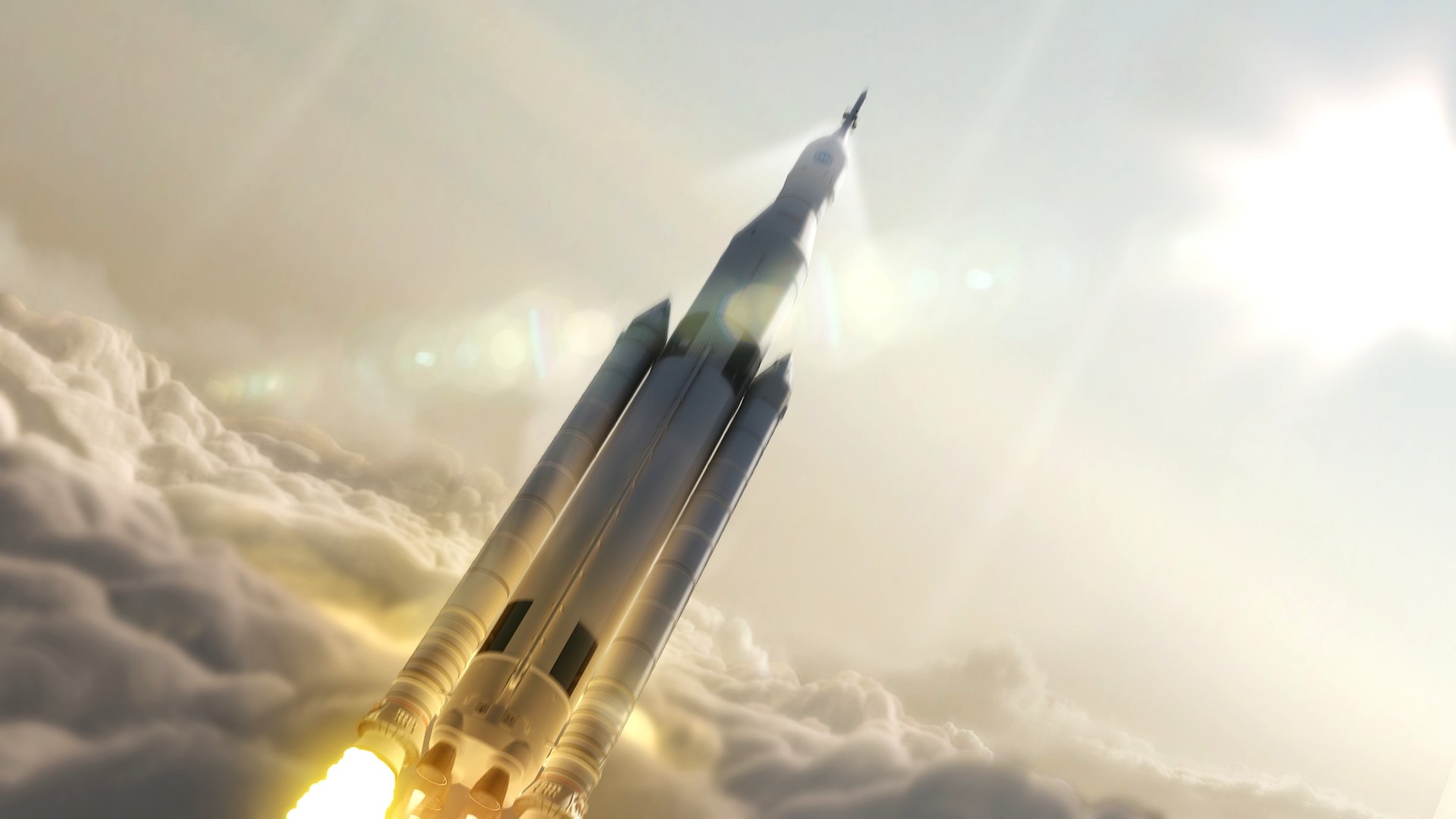 Currently, the U.S. space Agency is developing a rocket Space Launch System (SLS). It is entrusted with hopes to return Americans to the moon, and in the future – to deliver to Mars. At the same time, within the Agency addresses the issue of the failure of this launch system and Orion spacecraft, which is planned to be used along with it. The possibility of such development of events will depend on whether the private space company SpaceX and Blue Origin to offer a suitable, reliable, safe and cheap replacement. This was in conversation with publisher of Business Insider said assistant Director of NASA, Stephen Yurchik.

As potential alternatives the Agency is considering Big Falcon Rocket (BFR) that is created by SpaceX's Elon musk and New Glenn the production of Blue Origin, which is owned by the richest man in the world Jeff Bezos.

"I think that if these commercial deals will become available, we will likely abandon the state [missile] system and move on to using a starting potential of these missiles," — commented Stephen Yurchik journalists Business Insider at the event Space Summit The Economist.

Interestingly, NASA may indeed be in a very awkward position for her, if at least one of the two companies will be able to overtake the Agency in the renewed race of man's return to the moon. Moreover, many experts do not doubt in the fact that it was a private company, not a state Agency will be the first organization that will take humans to Mars.

Thus the words of Stephen Yurchik sound like a confession of the victory of private over public space. But in many respects it was promoted not so much the success of Elon musk and Jeff Bezos, how many failures when building the SLS. The latter is a rocket super-heavy class capable of output to low-earth orbit a payload of more than 55 tons.

"We need a super-heavy rocket. Without it we will not get the safe, secure and affordable architecture that is suitable for exploration of deep space" — said Yurchik.

In 2020, NASA plans to build several modifications of the booster for SLS. The first will be called Block 1. This launch system with a height of 98 meters can orbit up to 70 tons of equipment. First test run of Block 1, the Agency had hoped to hold in June 2020 in the framework of the mission Exploration Mission-1 (EM-1). In its course through the SLS wanted to launch unmanned camera the Orion that will fly around the moon and return to Earth. Several years after the first NASA is going to conduct a mission Exploration Mission-2 (EM-2) is already manned.

To date, the U.S. space Agency spent on the construction of the SLS is about 11.9 billion dollars (more than $ 13 billion went to developing the Orion spacecraft). According to the latest calculations, the completion of the development of missiles by 2021 will require an additional 4-5 billion dollars. Thus, according to forecasts, the Agency behind schedule in development for about 2.5 years.

In the course of the internal audit program of NASA, it was discovered that the main causes of exceeding the initially planned budget and constant delays were mostly preventable incidents, illiterate, leadership, and the violation of contractual obligations by the Boeing company, which is the main contractor in this project. According to experts, if in the future there will be new problems, NASA could become a witness of how SpaceX will overtake and organizes the first manned mission to the moon.

«trouble» NASA can contribute to this aggressive policy, Elon musk, sent all the forces SpaceX to develop the BFR, which will be used for lunar and Mars missions. The other day Musk via Twitter stated that the company abandoned plans of further modernization of the carrier rocket Falcon 9 to make it more reusable and instead completely switched to the development of Big Falcon Rocket and ship Big Falcon Spaceship (BFS).

Musk and SpaceX President Gwynn Shotwell previously said that the first test runs of a ship BFS, which is planned to start in 2019, will not be full runs, and "jumps". The apparatus will rise to a certain height, and then gently sit back down on the Ground. The same scheme the company adhered to the first testing its "Falcon". But in 2020-2021 year the company plans to launch and orbit have full-fledged system BFR accelerator Big Falcon Booster installed on his ship Big Falcon Spaceship. About the same time, Blue Origin is going to run his booster New Glenn that will send you to the moon lander designed to search for water ice.

If successful, orbital and the first subsequent working unmanned launches SpaceX is going in 2023 to send a trip around the moon, a Japanese billionaire, and a group of people that he decides to take.

Thus, if a private company will succeed, then NASA may be in the position of observing the repetition of his achievements in 1968, when the Agency safely brought the man to the satellite. Yes, the Agency is also in 2023, the Agency plans to send around the moon mission EM-2, but without landing on the surface.

In addition, NASA runs the risk of "late" with Mars. SpaceX is going to send unmanned mission BFR to Mars in 2022 and 2024, the first manned. It's a few years earlierthe Agency alleged landing astronauts on the moon and perhaps a dozen years before, as NASA plans to attempt a manned mission to the red planet.

"In fact, we seriously discussed the issues of cooperation with SpaceX over its missile BFR and its use for missions to Mars. However, I can suggest that such discussion for a long time will wait" — commented Yurchik.

According to Yurchik, right now the Agency is closely monitoring the private companies participating in the program Commercial Crew Program, in which each of the organizations working on their projects manned spacecraft. The ultimate goal of the program is to return the US of the ability to conduct independent manned launches, which the country lost with the closure of the space Shuttle program in 2011. Recall that since NASA expected in such Oprah on the Russian space Agency , speaking only as a passenger on the Russian Soyuz.

To Refuse services of the Russian side, according to NASA, will help 7-seater manned spacecraft Boeing and SpaceX. Their development is at final stage. Now companies are preparing for the first unmanned and controlled test runs. First, according to the schedule should be SpaceX.

"Their first unmanned launch is scheduled for January. A few months later, perhaps in the spring, they are going to send a manned mission to the ISS," — said Yurchik.

If the Crew Dragon spacecraft (SpaceX) and the CST-100 Cockpit (Boeing) will prove its effectiveness, safety and reliability, NASA can show more enthusiastic in the use of BFR and booster New Glenn from Blue Origin.

"How we going to approach this issue will depend on the pace of development and the capacity of these systems" — said Yurchik.

The most Important aspect that will enable you to make a decision, as noted above, is the presence of missiles capable to put into orbit a lot of the payload.

"Now we see the prospects for the SLS. In the first place because the booster uses a tested and proven technology and systems" — comments Yurchik, indicating that SLS uses the engines and other equipment used in space shuttles.

"At the same time, we understand that technologies which will be able to offer BFR, and also something that may ultimately develop New Glenn may be useful for manned missions to study the Solar system".

Whether the private companies to overtake NASA in the race? To discuss this question .

The famous scientist spoke sharply about the idea of terraforming Mars

Talking about the possibility of terraforming Mars to walk for a long time. We all understand that now humanity has no technologies that could not afford it. However, in scientific and pseudo-scientific environment, there are peop... 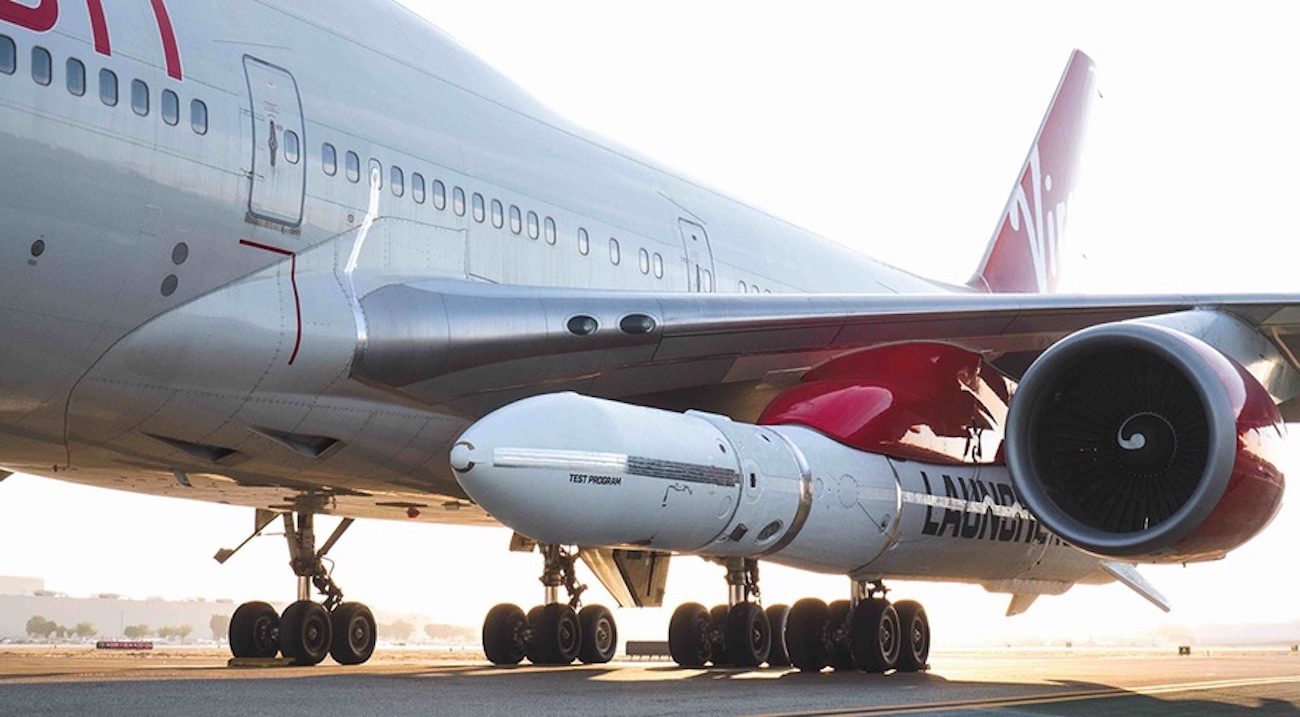 In recent years more and more private companies are making progress in the field of launches of spacecraft into orbit. And soon after successfully launch their rockets and SpaceX , which launched its first rocket into space last w... 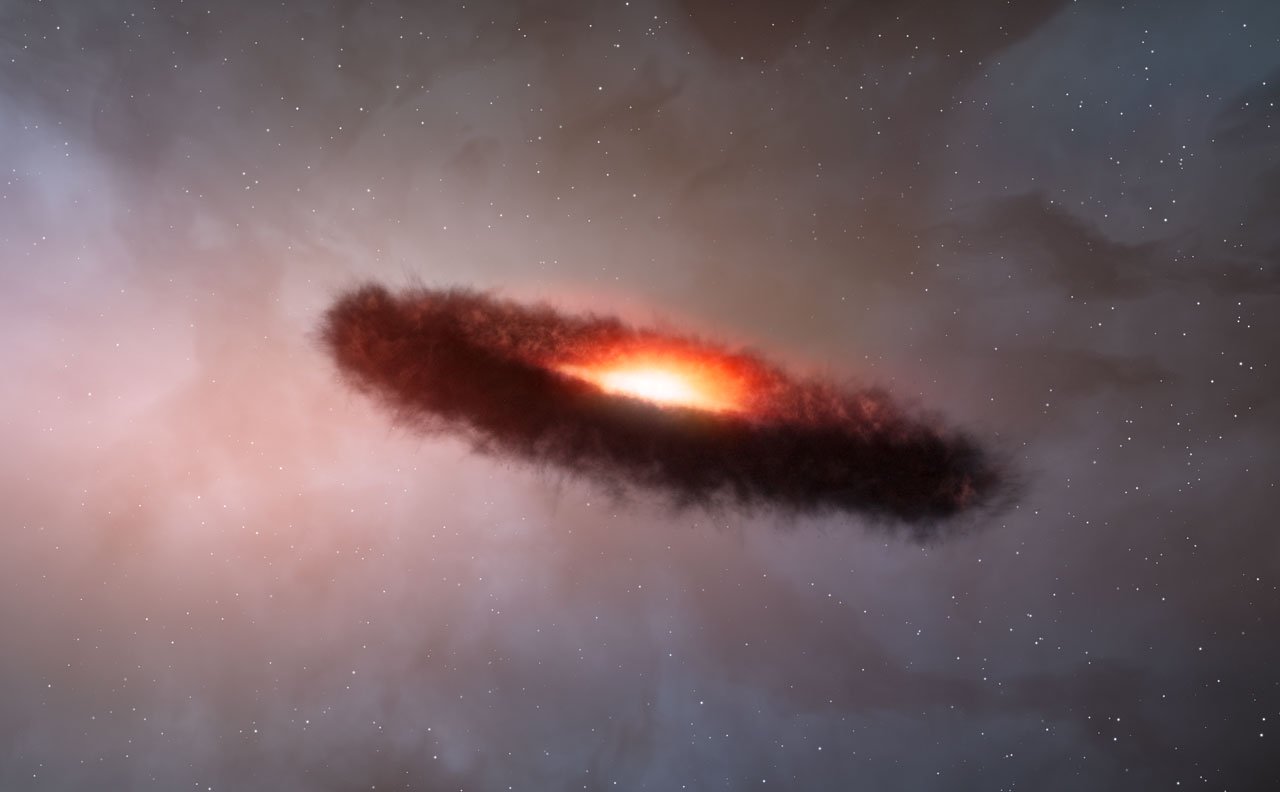 10 strange objects that may exist in space

We are unlikely ever to explore the entire space. The universe is too big. Therefore, in most cases we have only to guess about what is happening there. On the other hand, we can refer to our physical laws and represent the cosmic...