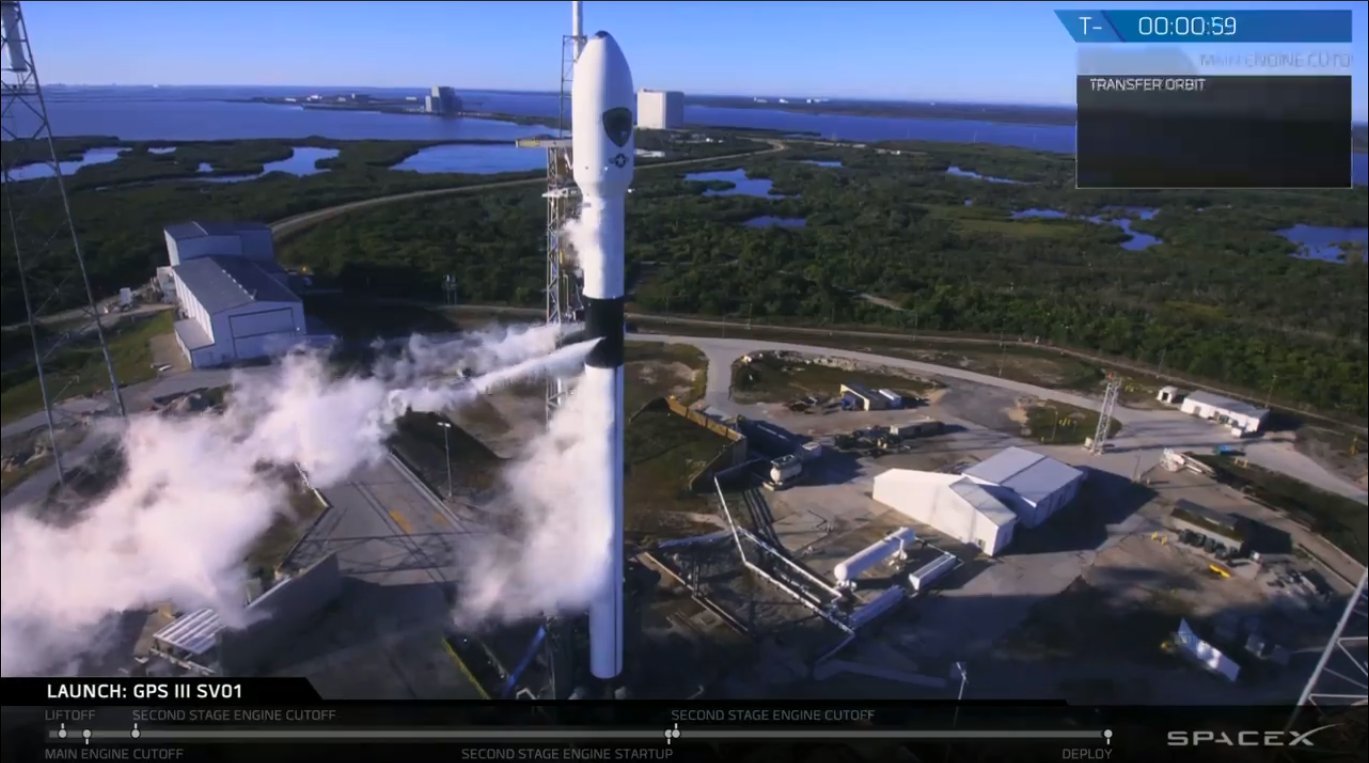 It was a glorious year for SpaceX, a private aerospace company founded by Elon Musk. SpaceX just successfully launched the first satellite of the global positioning system of the third series (GPS III) under the name "Vespucci" from Cape Canaveral in Florida. This was the first aerospace company with a mission related to the national security of the United States. The company planned to complete the launch, last year, at the beginning of the week, but strong winds led to delays.

SpaceX won the contract for the National space security (NSS) with the air force in 2016 and plans to launch additional four missions GPS III , a two-stage rocket of the SpaceX production.

The GPS belongs to the military forces of the United States and operated by the air force. Built during the cold war, the global positioning system began to be used for commercial purposes since the mid 2000-ies. New GPS satellites, developed by Lockheed Martin, will provide three times better accuracy than the current GPS system, and will be eight times better cope with interference, according to SpaceX.

"This is the newest generation of GPS satellites designed and built to provide location information for navigation and time alignment," writes the company. "GPS is used for more than four billions users and supports critical missions around the world."

SpaceX has completed 21 launch in 2018 — three more than last year. We can say that this year has been momentous for the company. Founded in 2002 by Elon Musk, SpaceX is going to attract $ 500 million on the project Starlink, in which worldwide will be launched on 11 000 satellites to improve Internet connections. A new round of financing brings the company more than 2.5 billion for this event.

Portumna behind the Mask and his company? Tell us in our 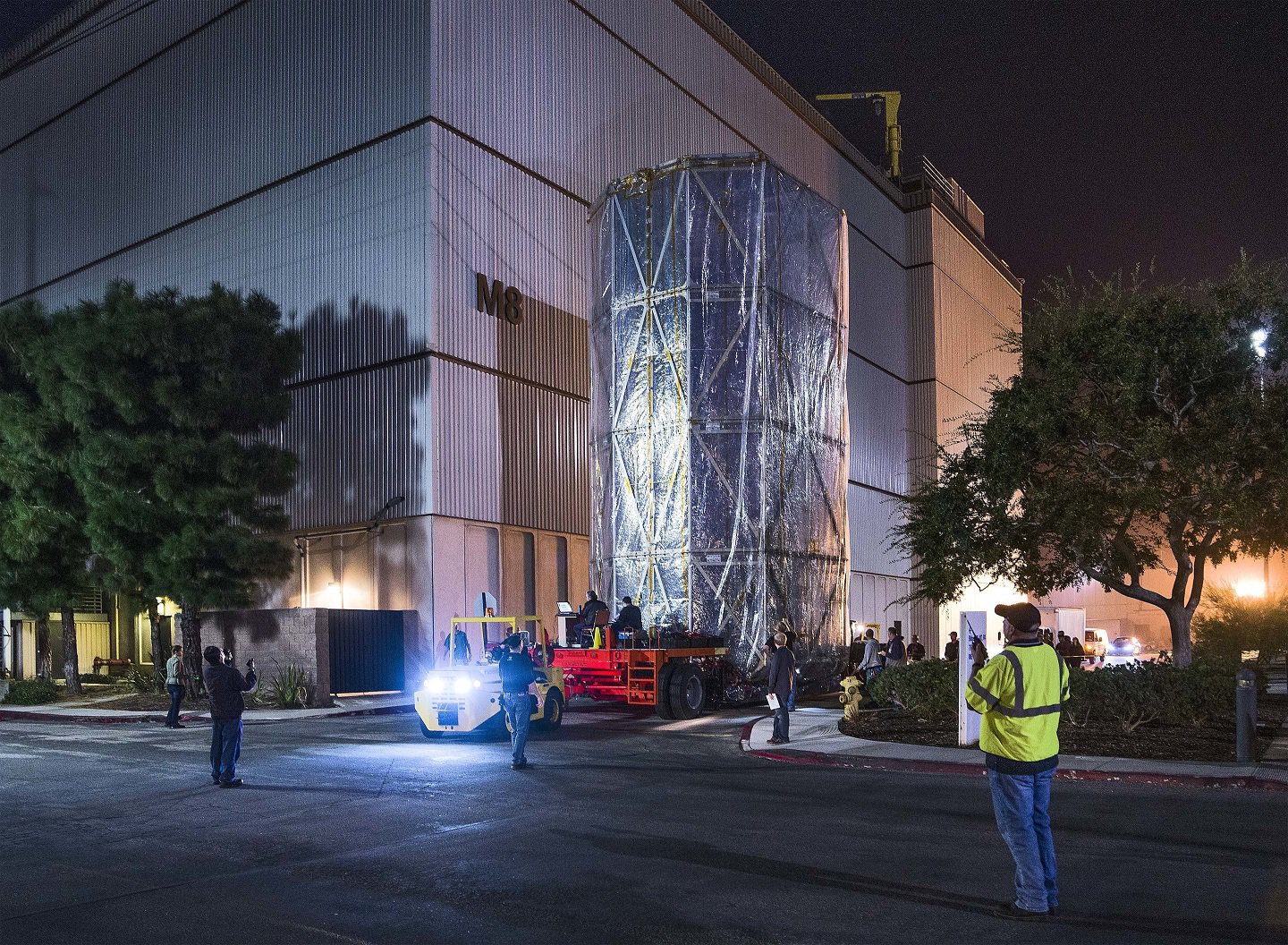 Before transporting the space telescope "James Webb" and to make sure that it will be kept clean and safe, NASA subjected it to a special procedure. The telescope is wrapped in the form of a mobile clean room, protecting technolog... 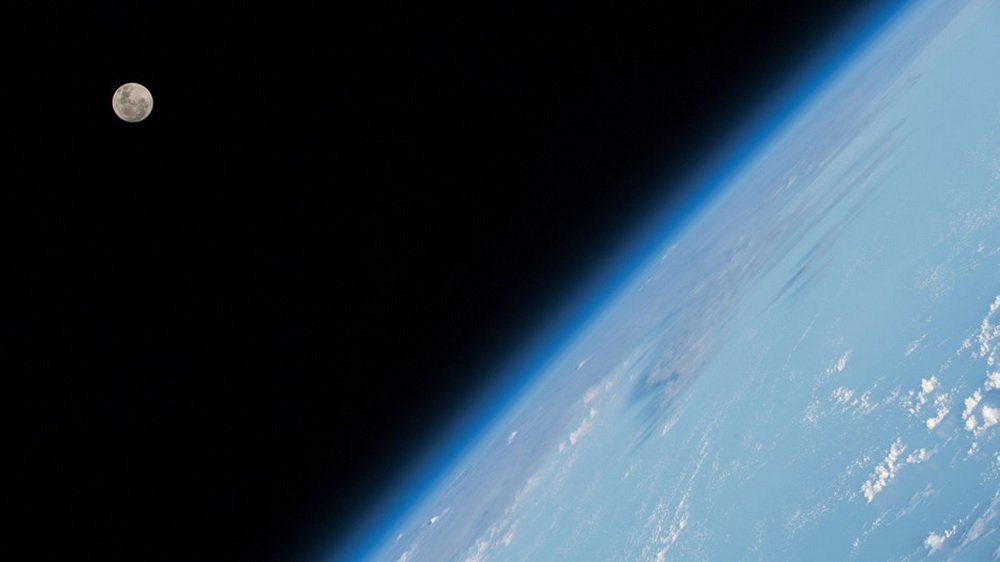 NASA astronaut revealed how he re-learned to walk the Earth

When a person is long in space and it is not the gravitation of the earth, then returned to the planet he may experience serious problems with spatial awareness. With such negative effect at the time faced astronaut space Agency N...