Russia is developing a tourist spaceplane 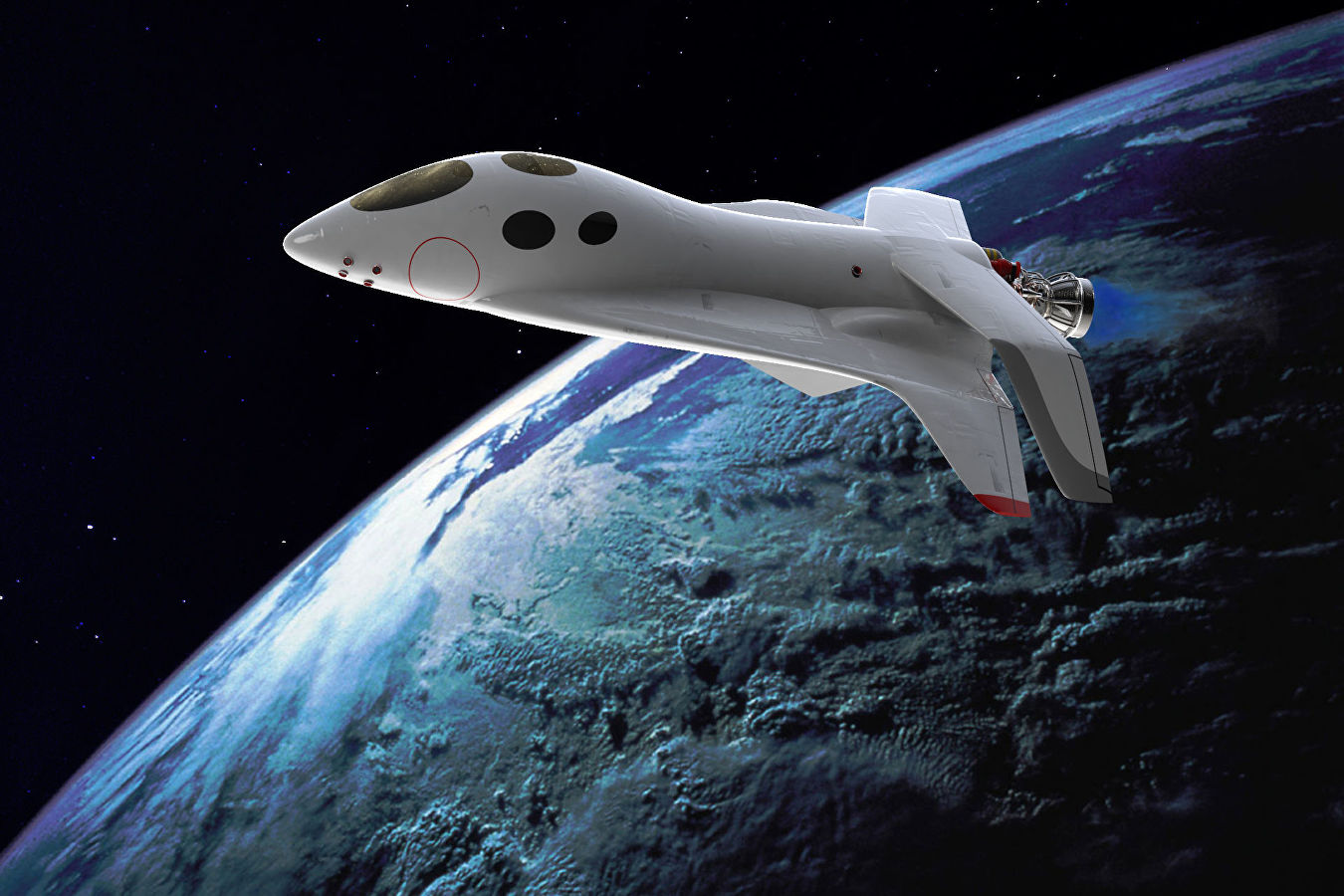 Russia is developing a suborbital tourist spaceplane. About it in conversation with journalists of RIA Novosti news Agency the Russian investment forum in Sochi, held February 14-15, said Alexander Begak, General designer of NPO "aerospace technology". The source said that the development of a spaceplane involved several Russian companies.

The Source explained that the development of Russian spaceplane, dubbed a "Space yacht Selena", he began two years ago, but reported for the first time just now.

The Concept of using a spaceplane as a whole will be similar to that used by the American company Virgin Galactic, owned by British billionaire Richard Branson. According to the idea, the Russian machine will be able to rise into the air like a plane, taking off from regular airfields. When entering a suborbital altitude of 120-140 kilometers the device will reach a maximum speed of 3.5 Mach (4176 kilometers per hour). After a few minutes of flight and weightlessness, a spaceplane with the passengers begin to enter back into the atmosphere at a speed of Mach 0.85 (1000 kilometers per hour) and to land at the airport, too, as a normal plane.

"we Have the ability to land on any airfield, the unit lands like a plane... We now expect the optimal time spent in space, a comfortable trajectory, since experience shows that people do not need 10 minutes to be in zero gravity", — said Alexander Begak.

It is Planned to create three copies of the spaceplane. Each will include six seats for passengers. Vehicles will be unmanned, but for peace of mind and convenience of passengers will be attended by the pilots.

"Inside will be pilot-expert, but to operate the vessel, he will not. This is due to the fact that people are comfortable knowing that the onboard is the pilot and post-entry people will congratulate with this event" — said Begak.

It was also reported the approximate cost of the fun. Enjoy the beauty of the Earth and to feel the effect of weightlessness will cost 200-300 thousand dollars. By the way, the company Virgin Galactic will offer its customers a two-hour flight to suborbital altitude of over 100 kilometers. Asked for it about 250 thousand dollars. It is also known that the first tourist flight of the spaceplane from Virgin Galactic passengers on Board is planned to be implemented by March 2019. One of the passengers of this flight will become the head of Virgin Galactic Richard Branson.

Information about when will take place the first flight of a Russian tourist spaceplane the source did not elaborate.

Discuss the prospect of the Russian project in our . 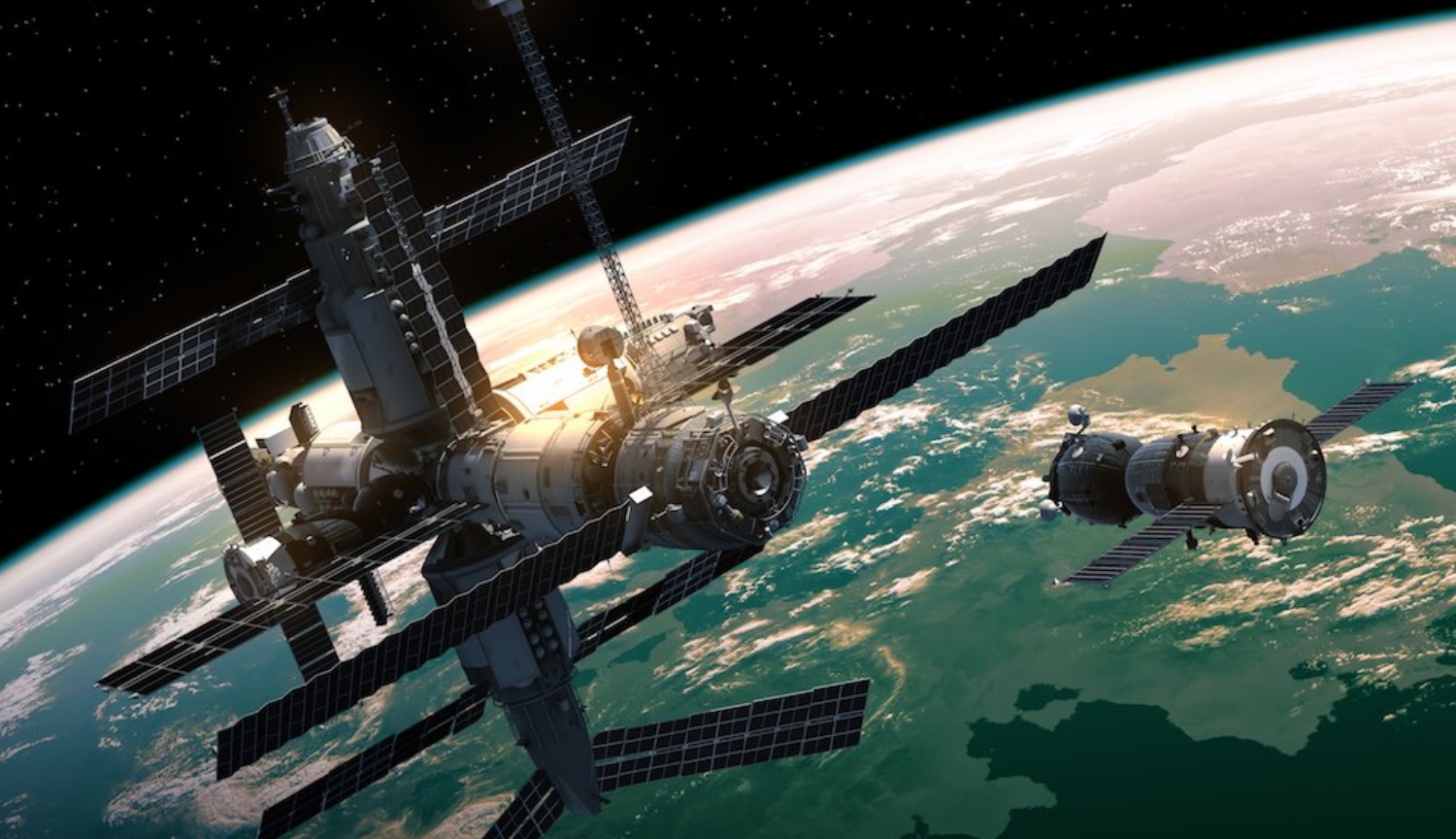 NASA intends to take its astronauts to the International space station on the Dragon Crew vehicle from SpaceX. He is still in the testing stage, and unmanned launch has been repeatedly postponed — first it was scheduled for 7 Janu... 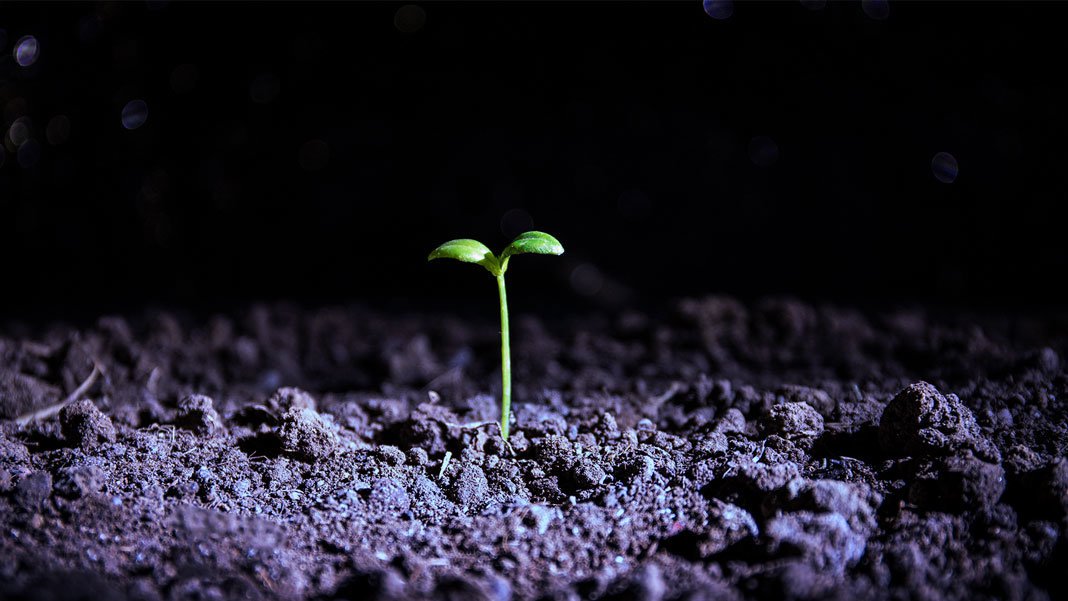 What do people need to firmly establish themselves in space?

We take for granted that we live on a planet rich in life. More than 14 million identified species, high biological diversity on Earth is simply amazing. We depend on this diversity for food and resources, which in turn allow us t... 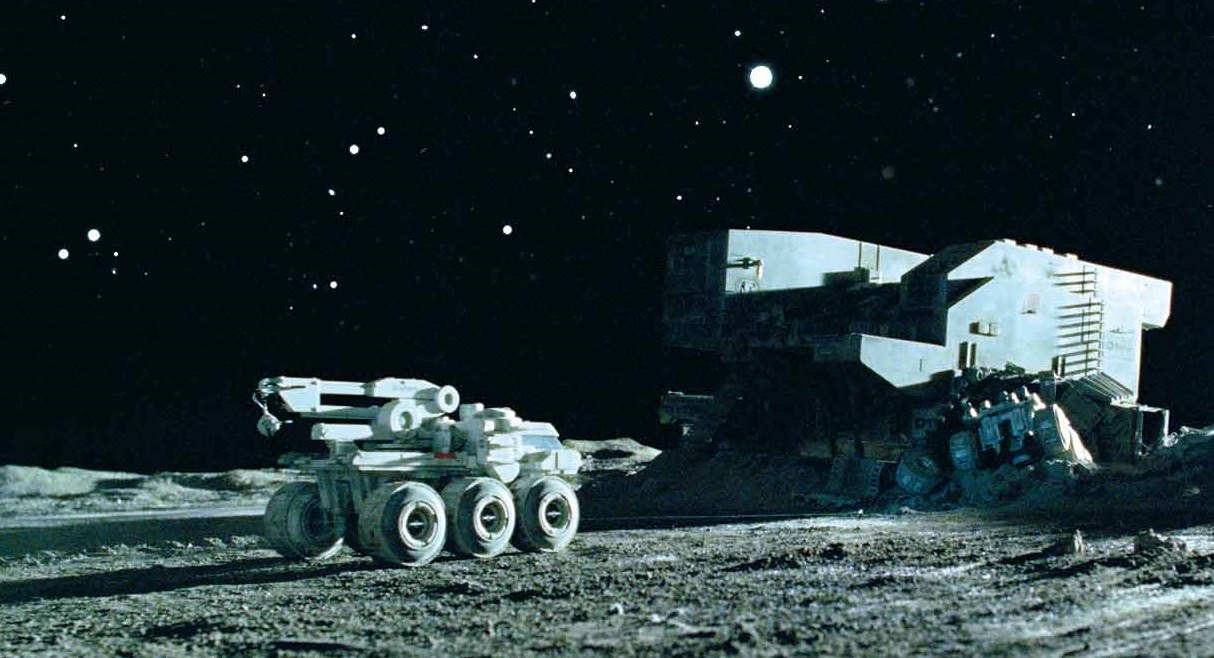 Media: Russia is considering the possibility of mining on the moon

According to the RIA Novosti news Agency referring to a source in the rocket and space industry, Russia is considering the possibility of mining minerals on the moon. At the beginning of 2030-ies on the Earth's satellite is planne...