The Japanese company will install on cargo ships "solar sail»

Navigation (as indeed any other form of transport) if you are using emits a lot of harmful substances, polluting not only air, but also rivers, seas and oceans. Therefore, the creation of environmentally friendly modes of transport should take place not only on land but on water. And recently the Japanese company Eco Marine presented the draft of ships that would be used for movement simultaneously as solar energy and wind energy.

In my design the Japanese want to combine the usual sails with solar panels. A large number of special solar panels, according to the draft, installed on Board of the vessel and is connected to the common power grid of the ship, extracting and storing energy. In addition, these same panels will be used during the voyage, acting as a sail when there is favorable wind.

In the current 2018 Eco Marine plans to conduct a series of tests of its technology "solar sails" on small cargo ships (bulk carriers intended for the carriage of grain, coal, wheat), completely replacing the usual sources of supply of these ships. The test will last for 12-18 months, and in the process will identify how much energy of motion can be obtained from such of the sails and how many solar panels you need to place them to achieve maximum efficiency.

However, there is one problem that may stand in the way of distribution of environmentally friendly water transport. The fact that the transition to renewable energy for shipping companies currently disadvantageous from an economic point of view. Therefore, experts Eco Marine planning to reduce the cost of production «solar sails» so that they could compete with «common» sources of energy, making solar panels competitive solution. 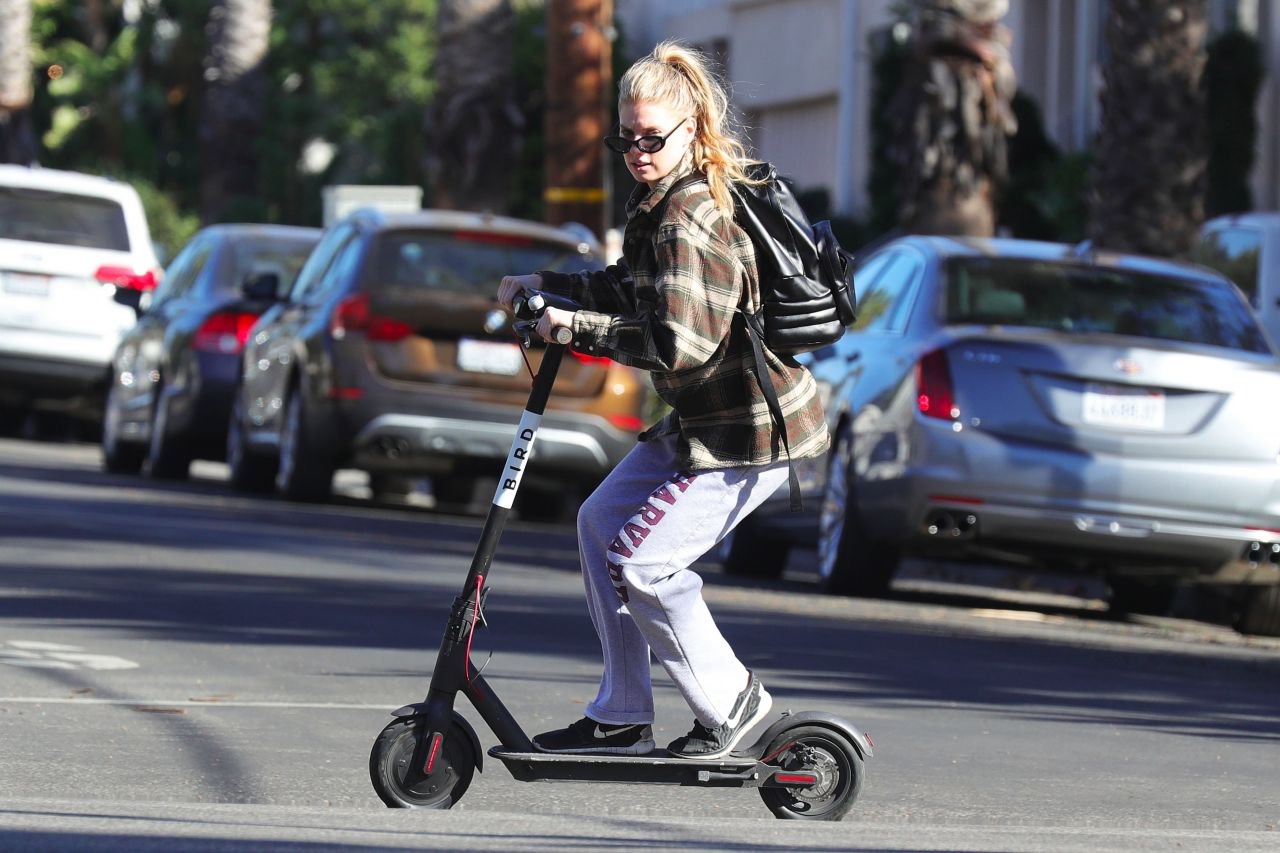 Segways have become a cause of the road collapse in California

the use of the electric vehicle, without a doubt, a very useful and progressive technology. Especially if we are talking about compact vehicles like scooters designed to relieve the road. However, the use of new vehicles has only positive aspects. Fo... 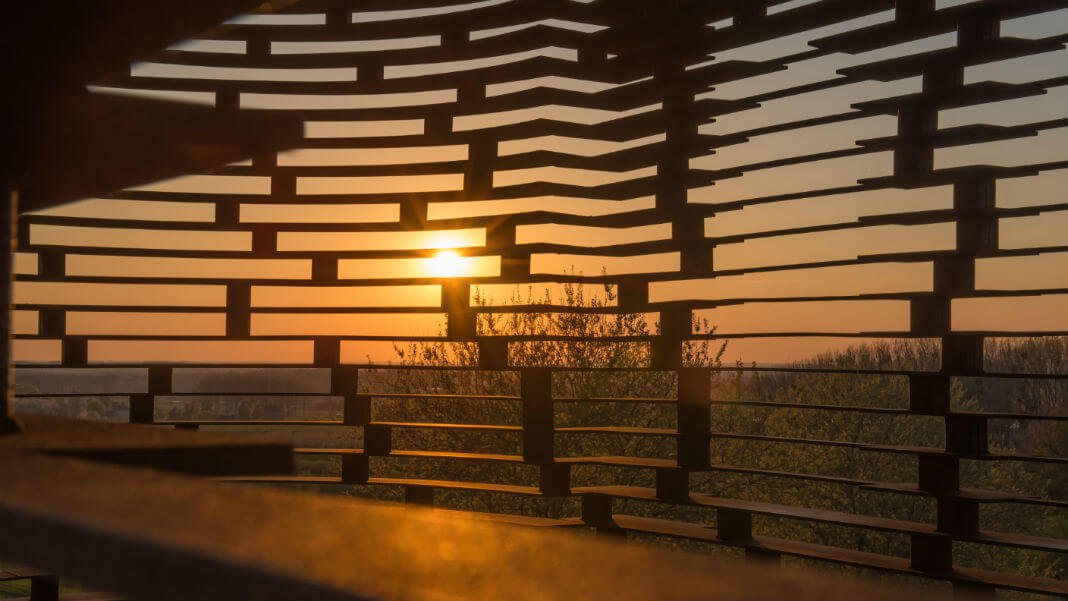 Cameras can see through walls

And you like the camera on your new smartphone? It can identify the person in the photo and video shoot in mode, slow-motion at the highest resolution. But these technological breakthroughs is just the beginning of a big revolutio... 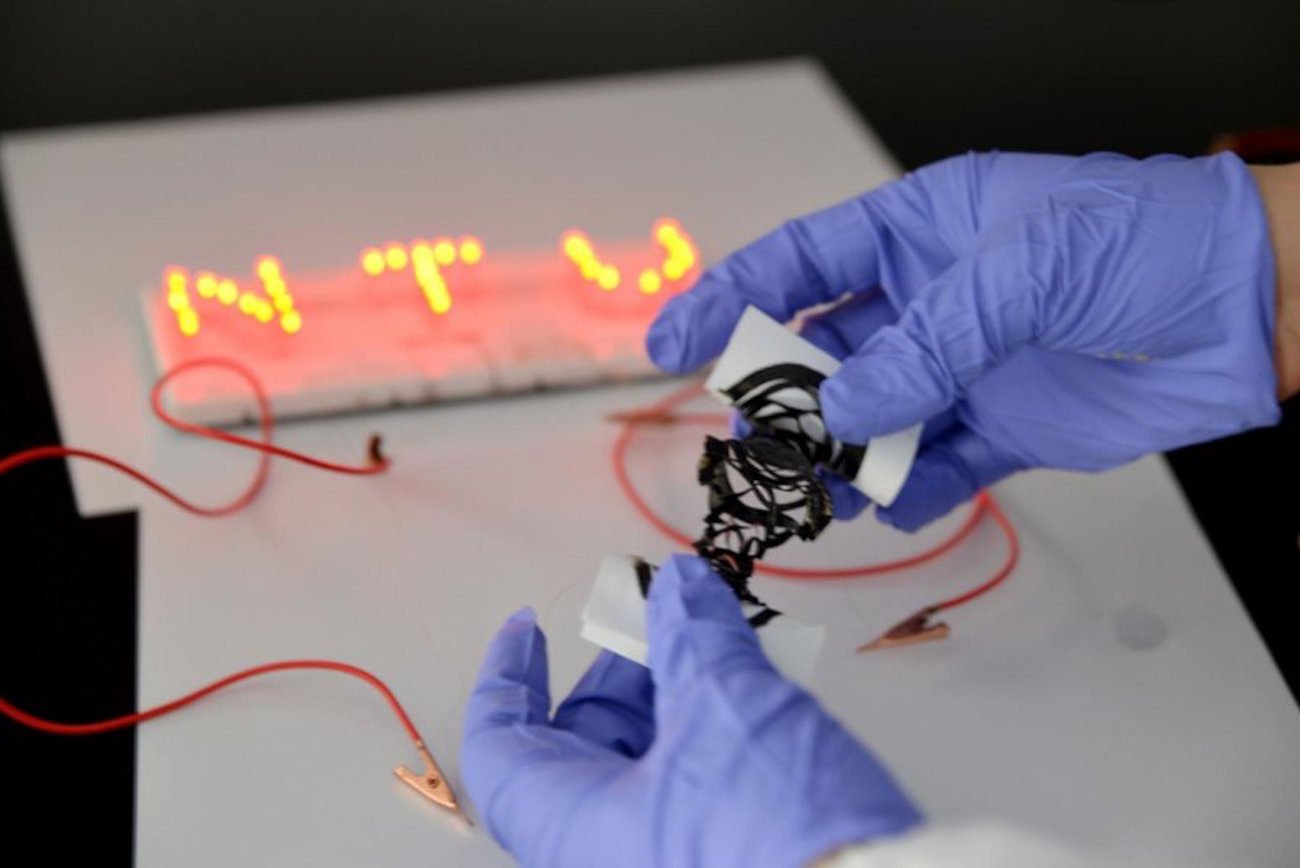 Developed a battery that can bend, stretch and even cut

Over the past few years, a flexible device, beyond concepts and become increasingly flashed in the news and at various exhibitions. But these devices require special batteries. And one of them presented by scientists from the Sing... 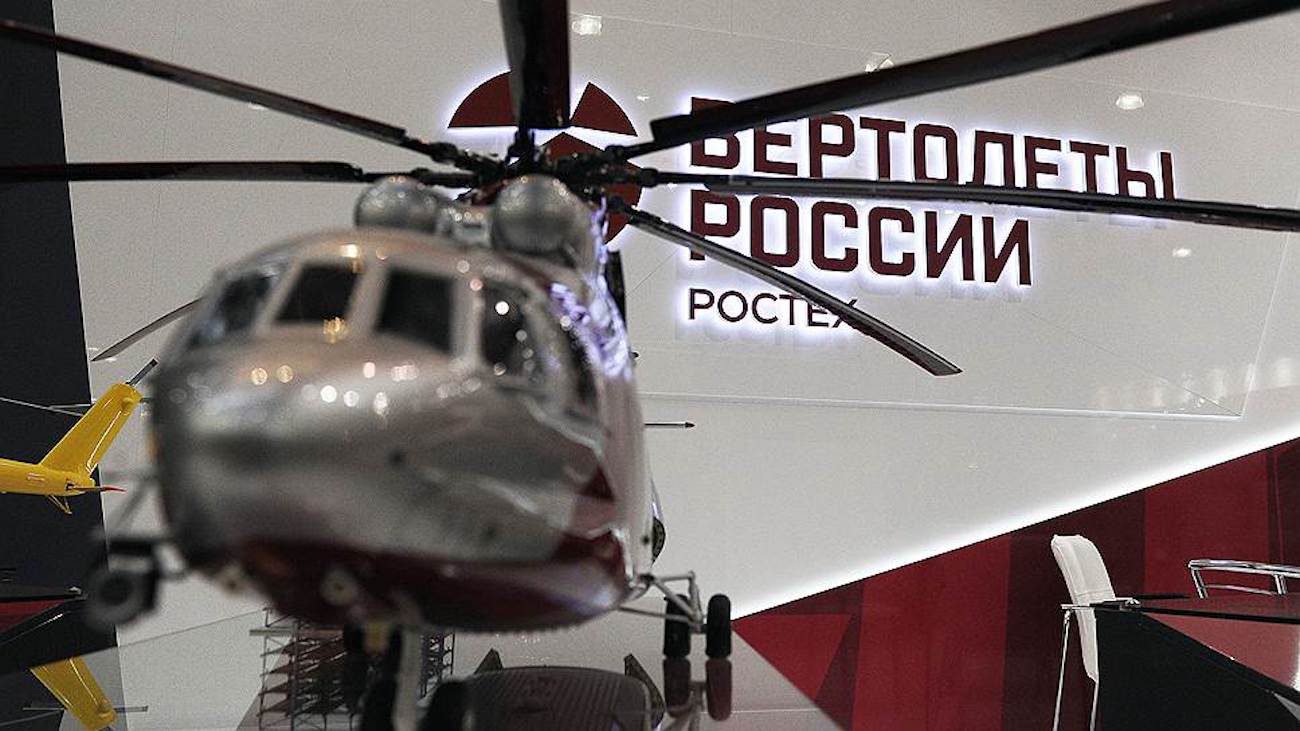 today, there remained no doubt that the unmanned equipment will eventually replace most "traditional" vehicles. Developing in this sphere and domestic experts from the holding company «Helicopters of Russia», who have al...