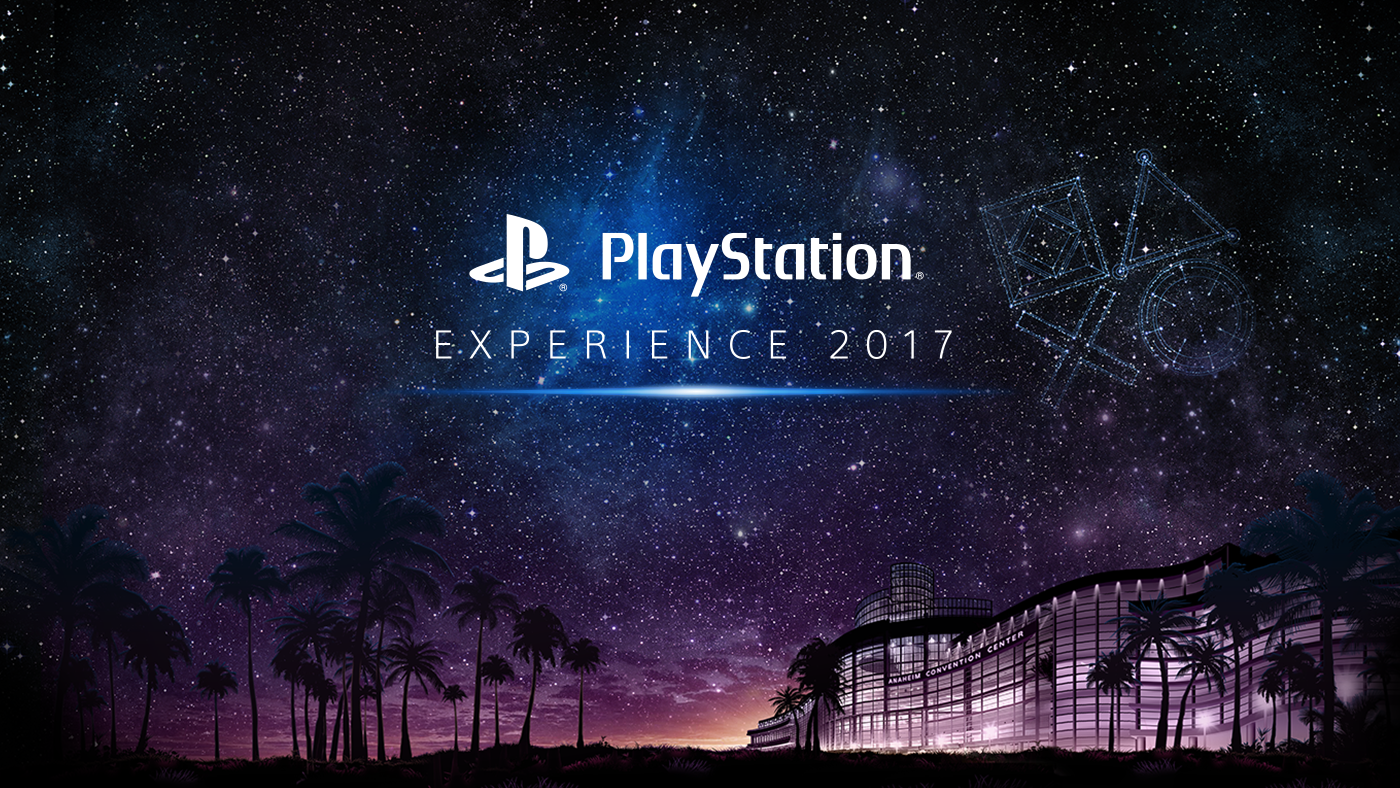 Once the management of Sony decided that the exhibitions like E3 and Tokyo Game Show is certainly good, but good can never have too much. So why not establish another exhibition video game that is entirely dedicated to projects for consoles PlayStation family? No sooner said than done. Since then, every December opens its doors to the exhibition PlayStation Experience, during which we show a brand new and give play to the already previously announced games.

This year the conference opening the exhibition PlayStation Experience, became more intimate, so to speak. Came on stage the President of Sony Interactive Entertainment Shawn layden, sat in a comfortable chair, and along with co-host began to tell the audience about what awaits them in the next few days, which will last exhibition. In addition, Leyden reminded the audience that Sony is really serious about the future of virtual reality.

And here is VR, the attraction on the motives of the charming games of The Last Guardian. It will appear in the PlayStation Store on December 12.

And also a free update for WipEout games Omega Collection, allowing you to enjoy a futuristic anti-gravity racing cars through PlayStation VR helmet.

The Conference is more reminiscent of friendly gatherings guide Sony developers. Came on the scene, Herman Hulst, head of the Studio Guerilla Games, creators of the Killzone series and the recent hit Zero Dawn Horizon. He said that unlike other publishers, Sony in any case not going to retrain solely on the online games, therefore will continue to produce single-use projects as before.

The audience was joined by Cory Barlog is the Director of a new game franchise God of War. He told us a little bit about the process of developing future action, which will be released in early 2018. The game can be beaten in 25-35 hours, which is very impressive considering the quality of the project. An employee of the Studio Media Molecule Saban Reddy told the audience about a new game designer Dreams. Let me remind you how this looks like a wonderful project.

Producer Guillaume De Fangamer from the Studio Quantic Dream once again demonstrated the gameplay of the game Detroit: Become Human. The audience prompted the developer to make the decisions during the passage of one of the scenes that he created in the room especially emotional atmosphere.

The Trailer of an unusual game Donut County.

Beautiful surreal game about the journey of two dolphins through the ruins of a dead civilization called Jupiter & Mars. VR-mode is attached.

We were again reminded that during yesterday announced the sixth fighting game franchise Soul Calibur. Still remembered with warmth, as played in the first game of the series on the PlayStation in the late 90s. the Game comes out in 2018.

CAPCOM showcased a new trailer of the game . Seals the palika now you can dress in the costume of mega man (!!!).

Sony Computer Entertainment President Andrew house took the stage along with the main system architect of the PlayStation 4 mark Cerny. Again they showed the audience a new trailer for the game Death Stranding.

Came On the scene, the game designer Hideo kojima. House said that they met under very funny circumstances. On one of the shows E3 a fan stole coat Kojima directly from the exhibition booth. The house as an apology for such an oversight from the guards invited Kojima to the restaurant. So they became friends. Since Hideo Kojima and Sony have the most cordial relations.

Let me Remind you that Death Stranding is created on the engine Decima (Horizon Zero Dawn) and will be released first on the PlayStation 4, and after some time on the PC. The game is being developed with the full support of Sony, so Microsoft consoles its not worth waiting for. Kojima said that the trailer works completely on the game engine, the picture is being rendered in real time and the whole environment, which was seen by spectators, it will be possible to explore during a demonstration at the exhibition. Many suspected that the trailer is CG-PreRender. It seems that their version broke on the words of the designer.

At the end of the conference, Sean Leiden has delighted PlayStation fans with news that Sony brings back to life another legendary series – MediEvil. Remaster dark medieval action, is imbued with black humor, will be exclusive to the PlayStation 4.

Sony initially alerted his fans that this year will not "bomb" the new announcements at the show, instead focusing on getting more to talk about already announced projects. For several days the visitors of the PlayStation Experience will be able to try out many games and demos myself, as well as to communicate with the developers during a special QA session. 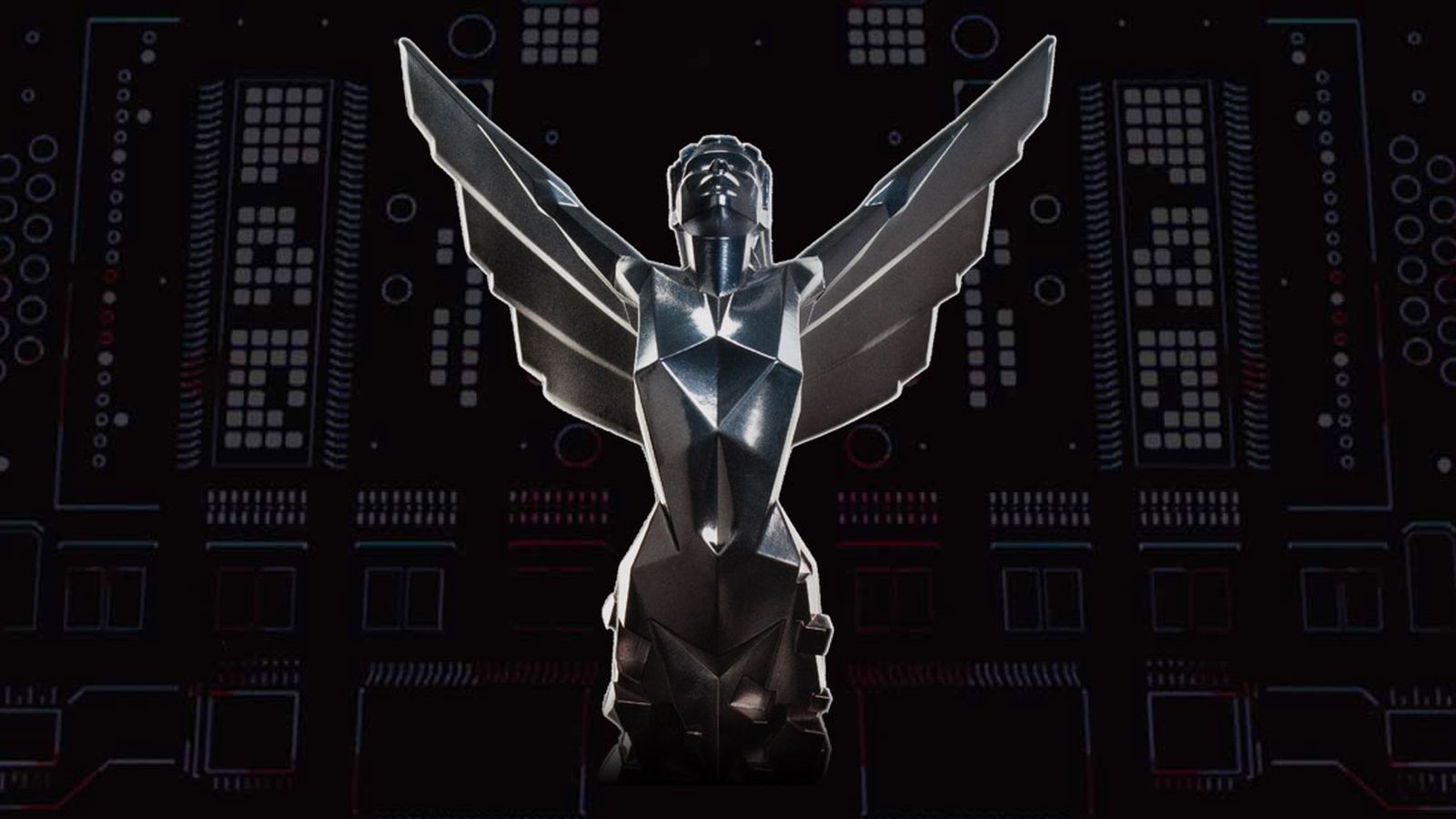 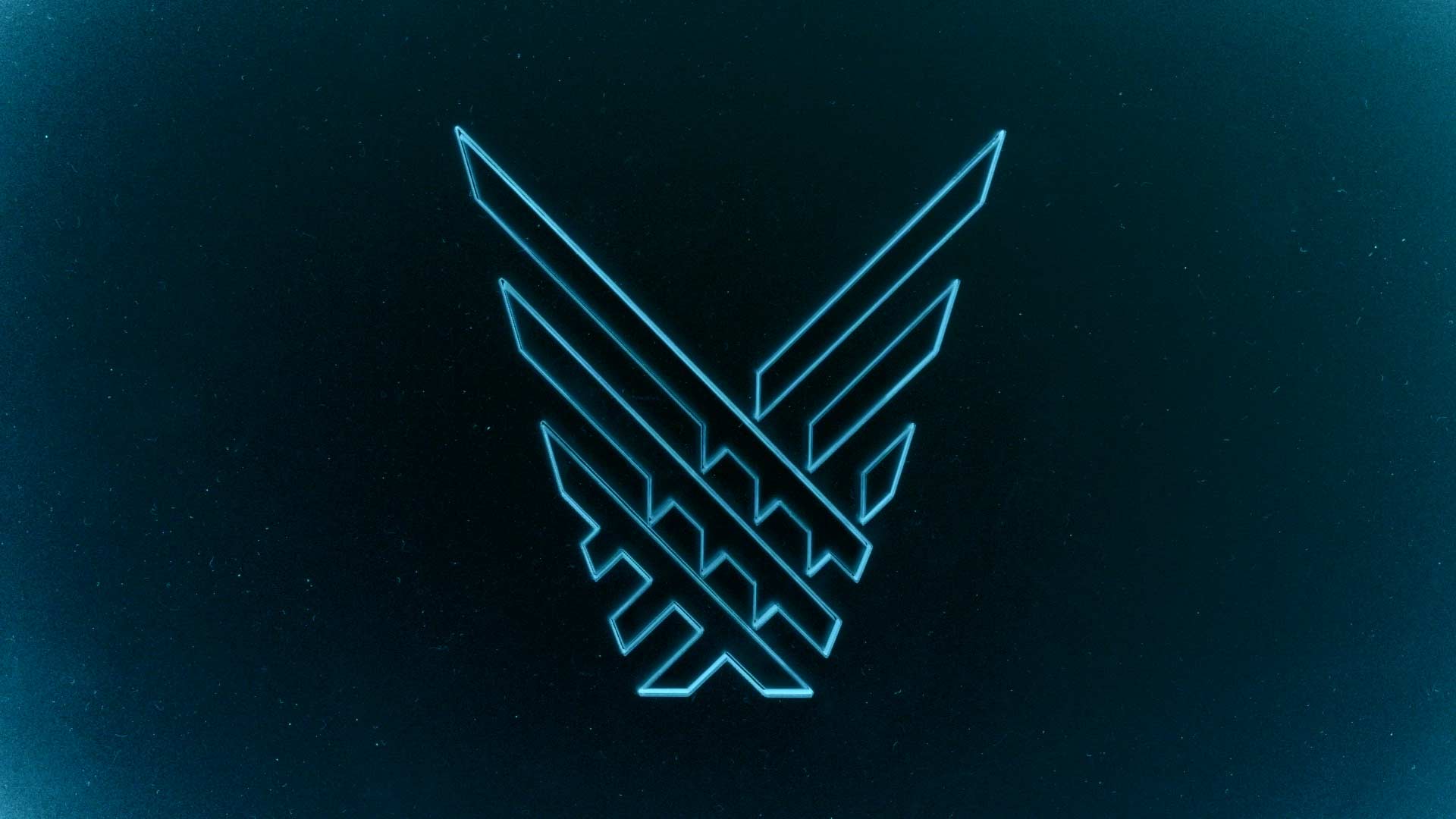 it would Seem that only recently died down gaming exhibition E3, Gamescom and the Tokyo Games Show, and on the nose is a completely new event. For example, on Saturday launched the 2017 exhibition PlayStation Experience, during wh... 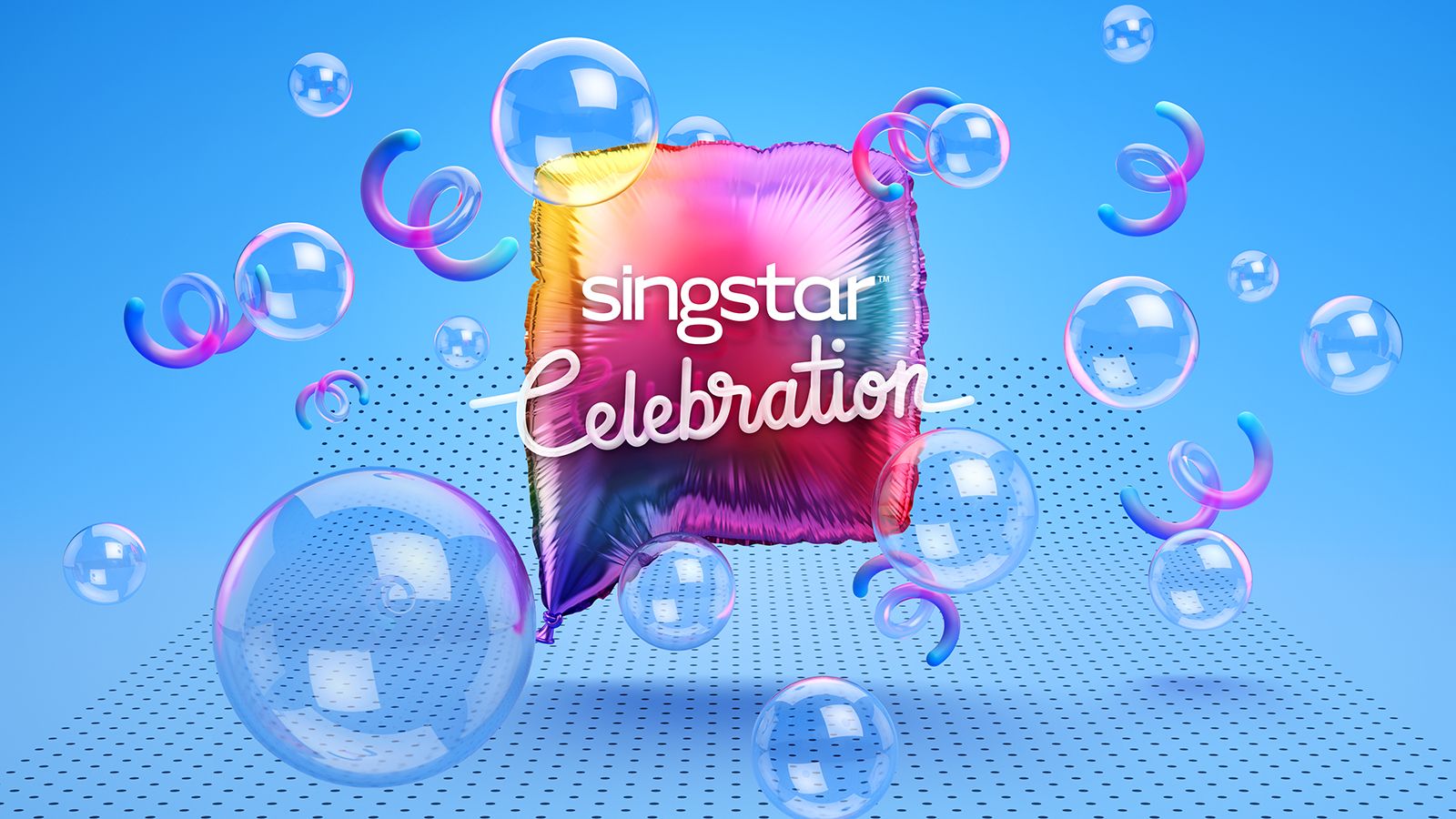 we Continue to acquaint our readers with the range of video games, published by Sony in the framework of the project PlayLink. Briefly remind you that these games can play up to six players, using controllers with their mobile dev...