K-278 "Komsomolets" — Soviet nuclear submarine (APL), which holds the absolute record for diving depth among submarines — almost 1030 meters. April 7, 1989, the boat sank for the last time and sank. In the result of a terrible accident killed 42 people. On Board the "Komsomolets", as befits a nuclear submarine was a nuclear reactor. Now he lies at the bottom of the Norwegian sea, and seem to pass radiation.

radiation on the submarine "Komsomolets"

The Norwegian Agency for radiation and nuclear safety posted on Twitter a photo of the wreck of "Komsomolets". This picture was taken using the deep-sea unmanned Ægir 6000, a portable research vessel G. O. Sars. A few days ago, on 1 July in the Barents sea, submarine "Losharik" and "Orenburg", people died. These boats worked about the same as Norwegian machines that made the: one ship performs the role of the media, the other a private station.

"So it looks like today, the Soviet nuclear submarine «Komsomolets» — 30 years after she sank in the Norwegian sea. Researchers have obtained the first images of the crash late Sunday evening," according to signature.

During the expedition to the wreck of "Komsomolets" it became clear that the ship "skips" radiation. The radiation level in the area of the ventilation pipe of reactor compartment of 100,000 times higher than normal, however, according to the researchers, the threats to fisheries in the Norwegian sea is not.

by the way, scientists believe .

The Nuclear submarine "Komsomolets" died in 1989, returning from the third military service, which lasted less than two months, from February 28, 1989 April 7, 1989. The day of the accident the boat managed to surface from a depth of 380 meters. There was a fire in two adjacent compartments was destroyed in system main ballast tanks on Board the submarine began to flow water. 69 people began to evacuate, but 42 people died. The reactor boat was safely drowned, but the torpedo tubes with torpedoes with nuclear warheads. They, most likely, and are a source of radiation.

According Lenta.ru in March 2007 in Norway, the sunken submarine was visited by a Russian expedition. Then also recorded a radiation leak. What's this going to do? Most likely, nothing — is not yet a significant threat. Work at great depth is always fraught with dangers, and encounter with radiation — double threat. Any expedition to the sunken nuclear reactor with the aim to neutralize it will be very expensive and complex, requiring years of development. If things get worse, will have to hurry.

The Accident and the wreck of the nuclear submarine is always a great tragedy. Read more . 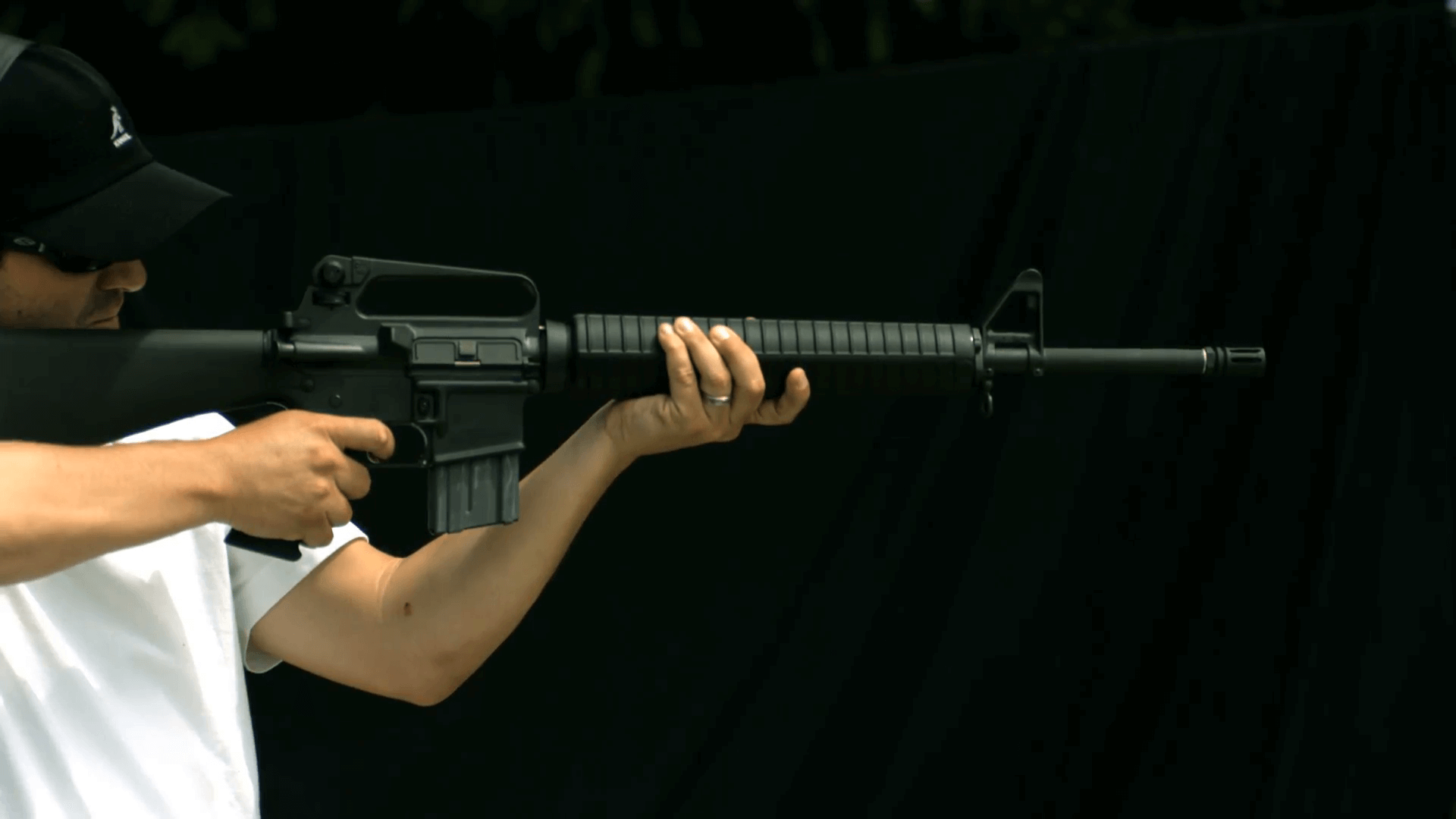 Where you will get the bullet, if you shoot straight up?

it is said that flies up must one day fall. A bird or a plane. Soccer ball. . But not all touchdowns are equally safe. What happens if shoot a gun in the air? The bullet will fly about a kilometer (depending on the angle and power... 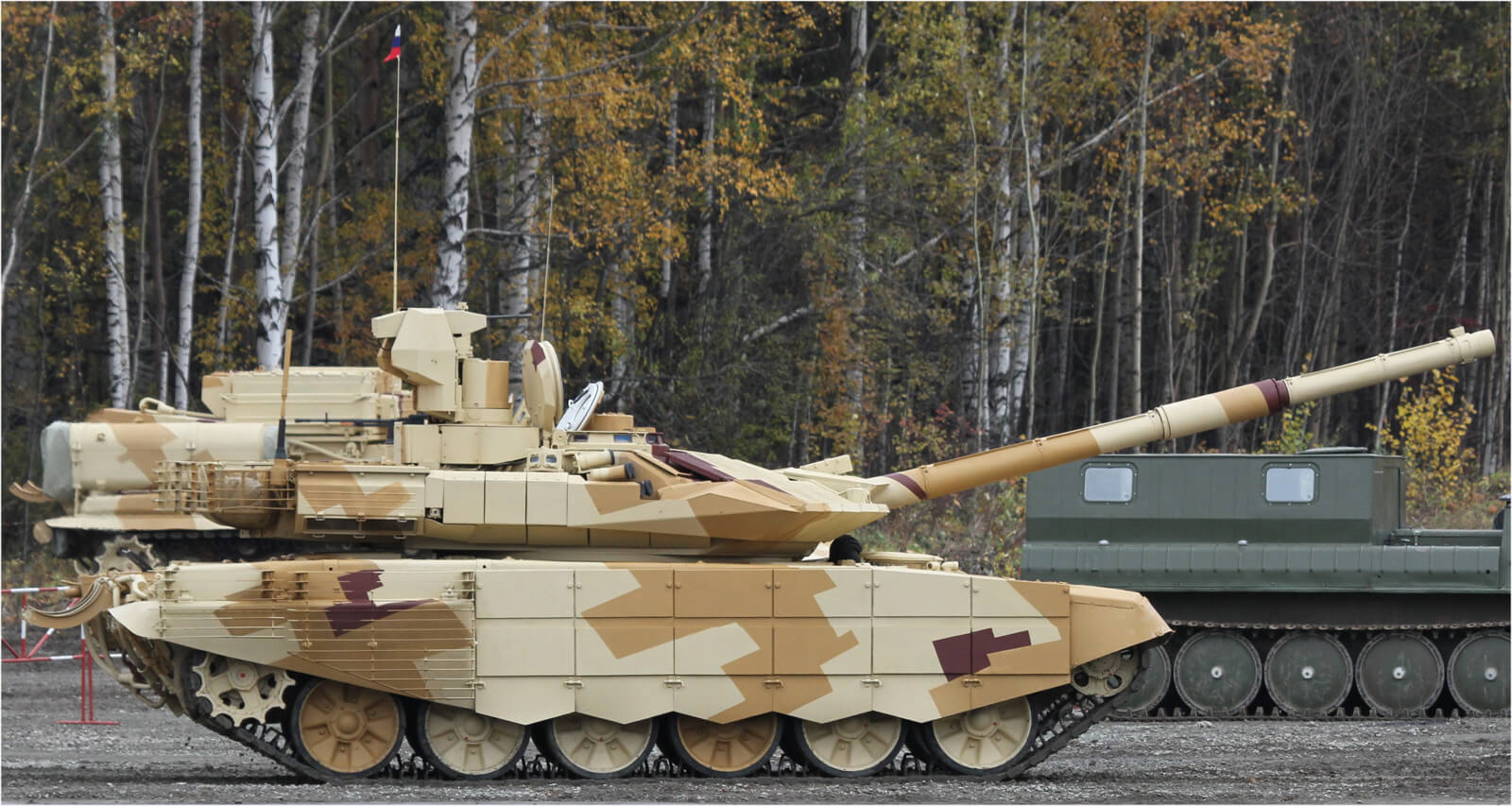 Over the past few years have made a big step forward: now, this technology helps bones and even without forming the base. But as you are fully printed on 3D-printer tank? the Fifth International military-technical forum "Army-201... 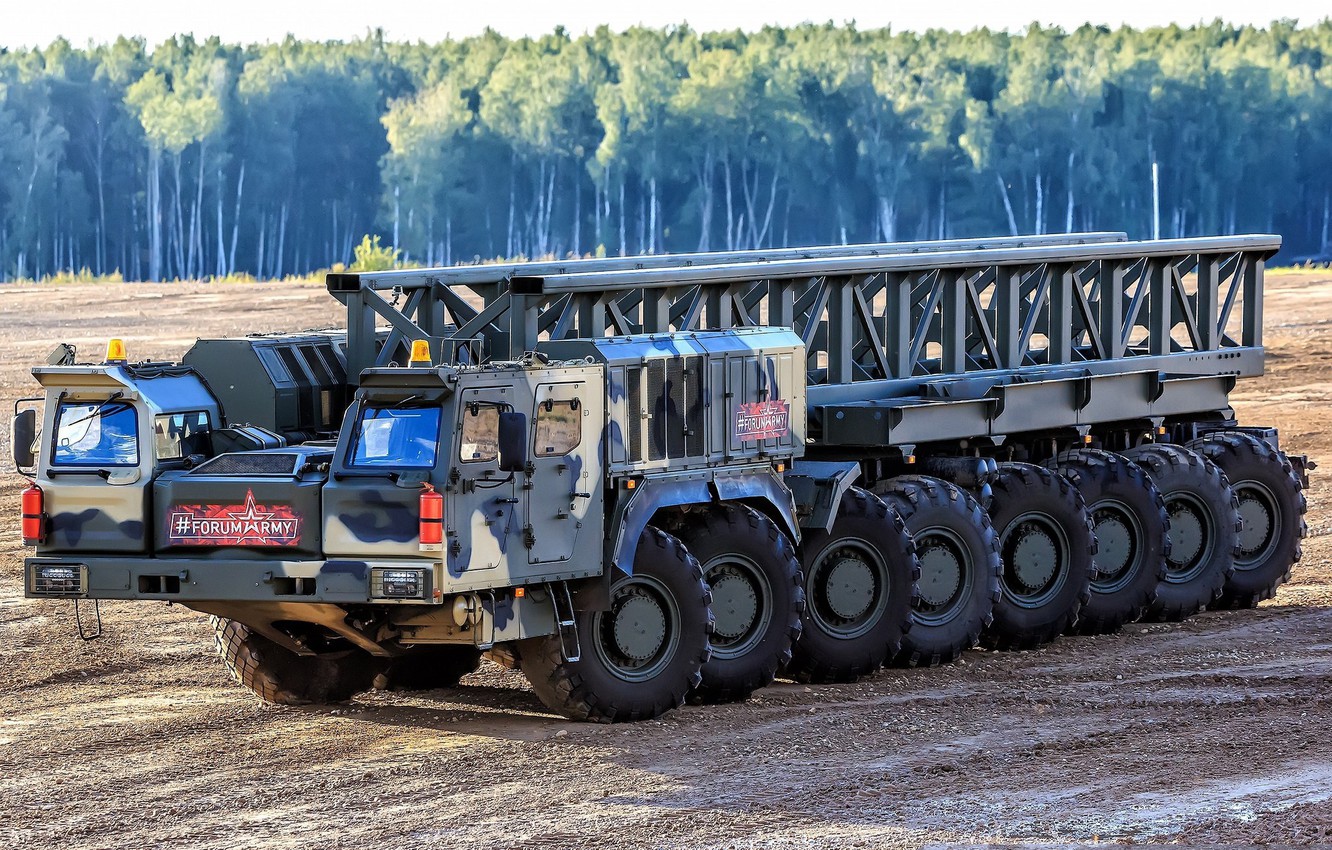 the Russian defense Ministry has adopted a family of "Platform-O" — these tractors will be used for Russian heavy strategic missile complexes "Topol-M". The main difference between these machines is that each wheel is equipp...