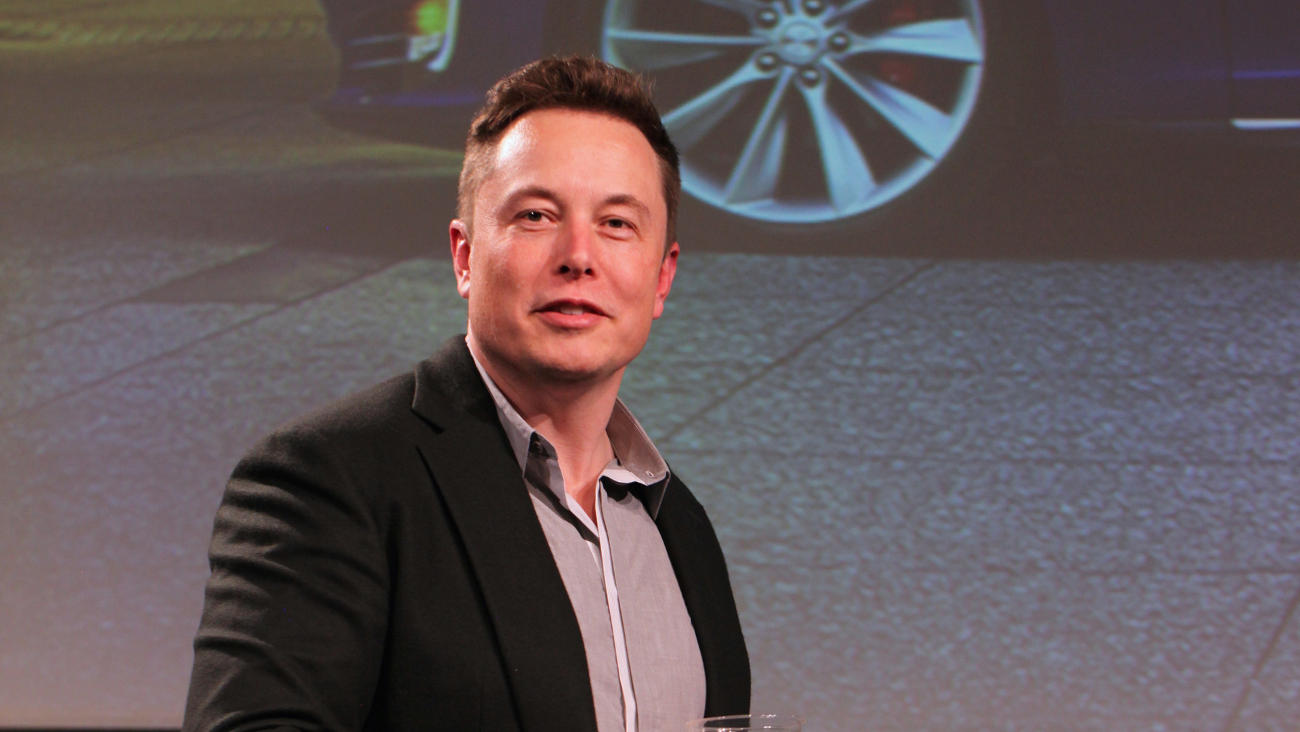 Elon Musk (Elon Musk) promised that his company Tesla in just 100 days will provide South Australia with a large lithium-ion battery in the world. This will allow to store energy and use it during bad weather, when the electricity is usually turned off. The project is truly Grand, and time for its implementation Elon Musk asked for a incredibly small.

The Head of Tesla Elon Musk in March 2017 has promised that it engaged in the production of electric vehicles company, which also owns and provider of solar energy SolarCity will be able to help South Australia to solve its problems with the periodic power outages due to weather conditions.

Elon Musk wrote on Twitter about the seriousness of Tesla — or the company will cope with the task within 100 days, or you will not get the cost of installation of this great system. We should remember that Tesla won the tender for construction for South Australia the world's largest lithium-ion battery.

The tender of the Tesla beat the other 91 of the company, and the reason, probably, became not only the reputation of Elon musk and the world-famous story of his real achievements, but its such an ambitious promise. The company plans to put South Australia's 100-megawatt lithium-ion energy storage.

This giant battery, if established, will be the largest ever produced lithium-ion battery. It might find a use significantly scaled system Powerpack from Tesla demonstrated for the first time in 2015.

The Battery is intended to store the generated wind energy. This energy is generated by the efforts of the "wind farm" Hornsdale Wind Farm from French company Neoen, located near Jamestown in South Australia. System Tesla Powerpack converts the characteristic of the local wind into a renewable source of energy.

A special Feature of this system is that it is able, for example, to store the sun energy in hours when the need for it less, and allows you to use it at a time when it is needed. This approach reduces costs and dependence on non-renewable energy sources.

As a company reports on the project, it will be implemented by December 2017. This system, as noted above, will be the largest lithium-ion energy storage in the world. The stored energy will be sufficient to more than 30 million homes, which is approximately equal to the number of homes that are without electricity because of bad weather.

Why not just December if for the project the company takes only a hundred days? Work on the agreement will be finalized closer to the fall. From that moment, the Tesla will be 100 days in order to finalize the project, or the company might lose, according to ABC, 50 million dollars or more the cost of installation of the system, which will not be received in the case, if work on the project will not fit into the specified time interval.

Of Course, as long as two years ago, Tesla introduced a Powerwall and Powerpack, the company has made significant progress. Tesla already provides energy one of Hawaii — Kauai. To do this, use the solar energy generating capacity based on technology Powerpack, very similar to the one which will find application in the new project of the innovative company.

Technology of the Tesla, allowing to accumulate energy, are also used and medium business. Among the companies using Tesla technology — Sierra Nevada Brewing Co. The city of Los Angeles now uses the energy storage Powerpack that Tesla has built to the substation of Southern California Edison's Mira Loma, located in Ontario (CA), which allows to provide energy for 15 million homes.

Thus, while the project in South Australia and seems to be incredibly ambitious in the first place because set by Elon Musk of a time interval, if implemented, Tesla will create an impressive reputation of the company that is not a problem to implement an ambitious project in such a short period of time.

Will be ready by December this impressive battery?

Presents electroanalyt that is able to fly 1000 miles

held last month, the International Paris air show (which, incidentally, was the 52nd in a row) never ceases to amaze. For example, the company Eviation Aircraft presented to the public a working prototype of a fully electric passe... 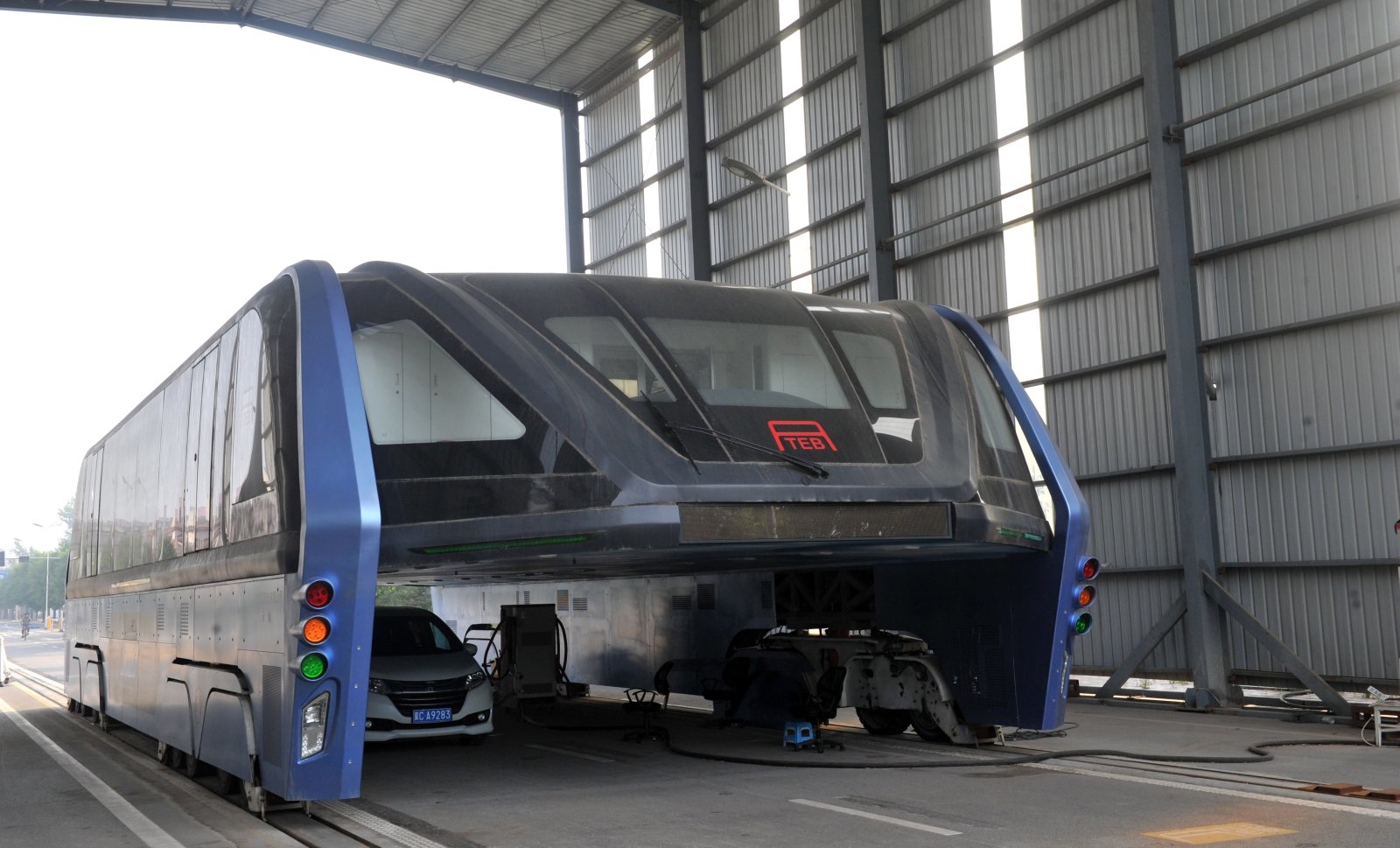 Remember the Chinese gantry bus TEB-1 and built a 300-metre test track, which was full of headlines of news ? As it turned out, we rejoiced too early for Chinese neighbors. Shortly thereafter, around the project has had "financial...

recently Held Paris air show in Le Bourget managed to surprise not only the novelties in the field of aircraft and , and various examples of civil aircraft. For example, the company Neva Aerospace presented AirQuadOne. Single airc...