Why is the new Oculus zuest 2 better than the old model? Let's work it out together.

About a decade ago, major technology manufacturers introduced the first virtual reality helmets that were available to ordinary users. There were two ways to find yourself inside the reality created inside the computer. The first was to buy expensive headsets from Oculus and HTC, which had to be connected to a powerful computer with a variety of wires. The second way was to buy a helmet, inside which was placed a smartphone with a large screen - it cost inexpensively, but the quality of virtual reality left much to be desired. That all changed in 2018,when Oculus (owned by Facebook) unveiled the Oculus headset. It was relatively inexpensive and did not require a connection to a powerful computer - good quality VR games worked on the power of the built-in processor, graphics card and other iron. During the presentation of Facebook Connect 2020, a new version of the helmet was presented - Oculus zuest 2, which became more powerful and cheaper.

The updated Oculus zuest 2 virtual reality helmet was reported in . According to the authors of the news, the new headset has become much lighter, more powerful, cheaper and easier to use. Do virtual reality enthusiasts now have a choice : to buy Oculus zuest 2, or to prefer more expensive headsets for Sony PlayStation and Microsoft Xbox? The improvements were announced as part of the Facebook Connect event, which was broadcast online. You can watch the recording of the broadcast in the video below.

Characteristics and Cost of Oculus zuest 2

They will go on sale in 22 countries on October 13. The exact characteristics of Oculus zuest 2 are unknown. But the manufacturer told how the new model is better than the old one. The novelty has become 10% more compact and lighter than the previous model - with long-term use the head will not get tired. The number of pixels on the display has increased by 50%, which should improve the quality of the picture. The RAM has also increased, and the processor uses a more powerful Snapdragon XR2.

Owners of Oculus Rift or HTC Vive virtual reality headsets know firsthand how difficult it is to set them up. In power, they even now exceed the Oculus zuest 2, but before using them you need to tinker. Helmets and controllers connect to the computer using multiple cables. And at the edges of the zone, where the user will certainly make active movements during the passage of games, it is necessary to install special sensors. The game software is installed on both the computer and the helmet. In general, in some cases, setting up a virtual reality helmet can take several hours.

It's much easier to use it a few minutes after unpacking with Oculus zuest 2. The original setting is to authorize through Facebook using a smartphone on Android or iOS. And then the so-called "Guardian" zone is set up, where a person takes active actions. To prevent it from accidentally hitting and breaking something, you need to draw a rectangle with controllers, the lines of which the player should not go out. If he goes outside the safe zone, his helmet will warn him of the possible danger. Setting up a safe zone, according to foreign journalists, takes a few seconds.

Oculus is positioning the new product as a gaming device. Of course, you can use it to go on virtual journeys, but most of all the headset is designed for games. All the games that were available on the previous version of the helmet can be launched on Oculus zuest 2. In addition to them, new games on the theme of "Star Wars" and "Jurassic Park" will be available on the new product. Only here they are already, due to the greater requirements for specifications, on old helmets will be unavailable. In total, 200 games will be available to the first customers of Oculus zuest 2. For example, among them will be shooter Arizona Sunshine and dance simulator Dance Central VR.

Trailer for the new game on the universe of "Jurassic Park"

Unfortunately, demanding apps like Google Earth VR to view the world's top attractions won't work. But, if someone has a great desire, he can buy a 75-dollar cable to connect Oculus zuest 2 to a powerful computer. Then "heavy" games and applications are quiteyou can run. But at the same time the main advantage of the novelty over other helmets will be lost - the player will again be tied to the computer with wires.

The main screen of Oculus zuest 2

The future of virtual reality

However, during the pandemic of coronavirus sales of virtual reality helmets have already increased. And all because people sitting at home got bored and began to look for new kinds of entertainment. Today, many of us continue to work from home, so some people even believe that virtual reality can be useful for remote work. But it is hard to believe - hardly anyone will want to sit for hours on end with a helmet on his head. What do you think? Keep in touch.

After going through a car repossession and foreclosure in 2018, my credit score dropped to Equifax: 512, TransUnion: 504. All attempts to get my credit back to a good rating didn't yield positive results. Just last month while I was browsing a credit blog, I came across a comment by Aaron on how he got his credit fixed by 760PLUS CREDIT SCORE. Immediately, I reached out to 760plus, asked if he could help fix my credit score too. He responded positively and I had to subscribe to his services. On checking my credit report after 9days, my score had been skyrocketed to Equifax: 781, TransUnion: 772. I also noticed that the car repossession, foreclosure, hard inquiries, late payments on my credit report has been removed. What an awesome service! Here's his contact info if you need his services; Email: 760pluscreditscore at gmail dot com or 1 (304) 774 5902

DARPA has launched the development of a neural engineering system to research a technology that can turn soldiers into cyborgs Despite the fact that the first representatives of the species Homo Sapiens appeared on Earth about 300...

Marsha constructions n the surface of the Red Planet SpaceX CEO Elon Musk is hopeful that humans will go to Mars in the next ten years. Adapted for long flight ship Starship is already in development, but scientists have not yet d... 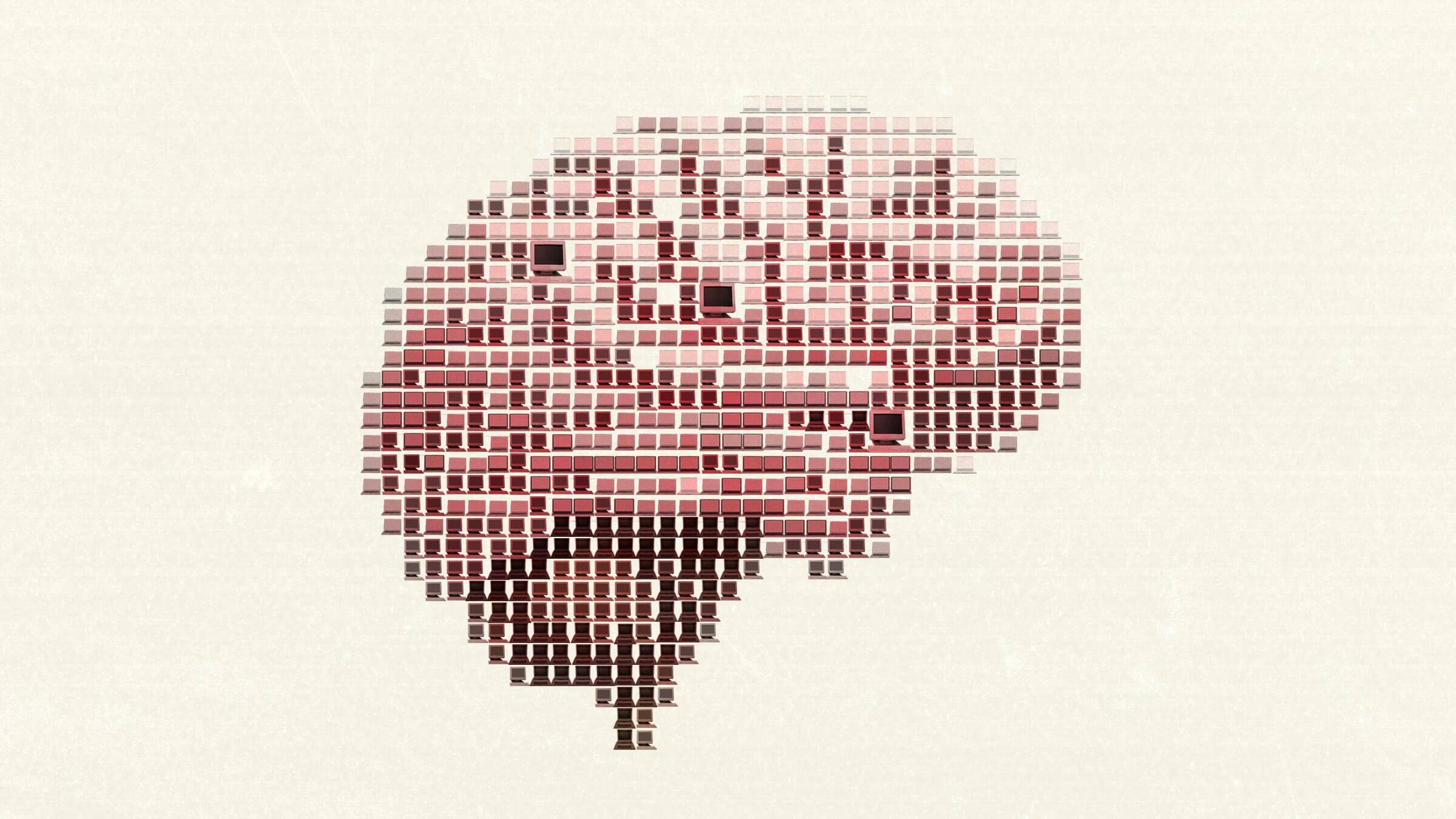 Information environment with consciousness - fiction or reality? Can machines regain consciousness? Popular culture regularly draws humanoid robots that have regained consciousness or were deliberately endowed with them by crazy (...