The History of evolution has repeatedly witnessed the eternal debate about what was first – the egg or the chicken — however one of the most interesting mysteries is: was there life before the advent of nucleic acids? In the new study, scientists have provided evidence that primitive biochemistry was able to appear and grow without phosphates – one of the most important and key structural components of nucleic acids that are included in our genetic chemistry — which adds weight to the assumptions, according to which before the appearance of life could be metabolism.

Researchers from mit and Boston University revealed a number of alternative metabolic pathways that do not required the involvement of phosphates. The opening is capable of filling the gaps in our understanding of how complex organic chemistry gave rise to life on our planet.

According to the so-called hypothesis of RNA world, free-floating ensembles of molecules of ribonucleic acids (RNA) serve as storage of genetic information and is a kind of very same patterns that contributed to the acceleration of the processes of chemical reactions which now can be described as a process of emergence of life. The question in this concept is that RNA molecules would be unable to do without a source of energy required for a sequence of chemical reactions which, in turn, could be considered as early forms of metabolism (metabolism). In addition, the RNA molecules contain phosphates – substances that are tightly woven into the environment and, therefore, difficult to integrate into organic compounds.

Another hypothesis is that the earliest forms of metabolic chemistry, not constrained cell membranes originally got the ability to absorb energy from the environment – in the form of heat or light and transfer it from one chemical reaction to another within organic soup (kind of primordial soup in which life began). In the end, this primitive metabolism (metabolism) together with RNA molecules and was in such a state until, until he found refuge within the individual bubbles of fat molecules, which now could be considered as the first cells.

And yet, the energy metabolism of modern organisms is based around such compounds as adenosine triphosphate (ATP) and nicotinamide adenine dinucleotide phosphate (NADP), that is again related to the phosphates.

Alternative metabolic pathway that was identified by scientists in the new study, based on molecules, which are based on Seurat — a substance present in abundance in the earth's oceans several billion years ago.

"the Importance of this study lies in the fact that now, under new attempts to know the source of the origin of life must take into account the probability of its occurrence without the presence of phosphates, which is now considered one of its most important components, but which could not be, when the first chemical reactions that led to its creation", — says researcher Daniel Serge from Boston University.

The Idea that a Central role in metabolic process could once play sulfur is not new. In the early XX century, the German chemist Wachtershauser expressed the assumption that the compounds of iron sulfide and Nickel sulfide can play a catalytic role in the process of carbon fixation in the deep ocean around volcanic flows and act as a mechanism for energy exchange between, as he called them, "primordial organisms". However, the lack of conclusive evidence linking all the various chemical reactions involved in this "sulfide-iron hypothesis", not allowed to confirm this assumption.

"that was always overlooked was the lack of convincing evidence, based on evidence that these early chemical processes could be related and relatively complex primitive metabolic network and not just were scattered reactions" — says Serge.

Serge and his team used the method of computational systems biology – theoretical approach in which to explore diverse ways of biochemical reactions using mathematical models and identified a set of eight do not contain phosphate compounds which might be present in abundance in the ancient oceans of our planet. Then they applied the algorithm to simulate primitive energy metabolism, including iron sulfides, as well as sulfide-containing compounds thioethers and began to keep track of which various chemical reactions can occur.

In the end, it was discovered that the result of a core network of the 315 reactions involving 260 metabolites could be the production of a variety of complex organic compounds required for the emergence of life. The list of these compounds included amino acids and carboxylic acids.

As early Bioorganic chemistry could not leave ample evidence of their existence in the form of ancient sediments, we have to use such a mathematical model capable to predict what could have happened billions of years ago. Although such data can hardly be used as evidence for the development of life, they can be one evidence of a possibility that life came from chemical compounds, which does not rely the majority of modern organisms. In addition, the use of such data can go far beyond the usual discussions about how you could form the life on our planet.

"Analysis of metabolism, in terms of ecosystem-level or even as a planetary phenomenon, and not as individual features of particular organisms, be of practical importance for our understanding of the microbial community", — said Serge.

The Results of studies of a group of scientists from mit and Boston University was published in one of the latest issues of the scientific journal Cell. 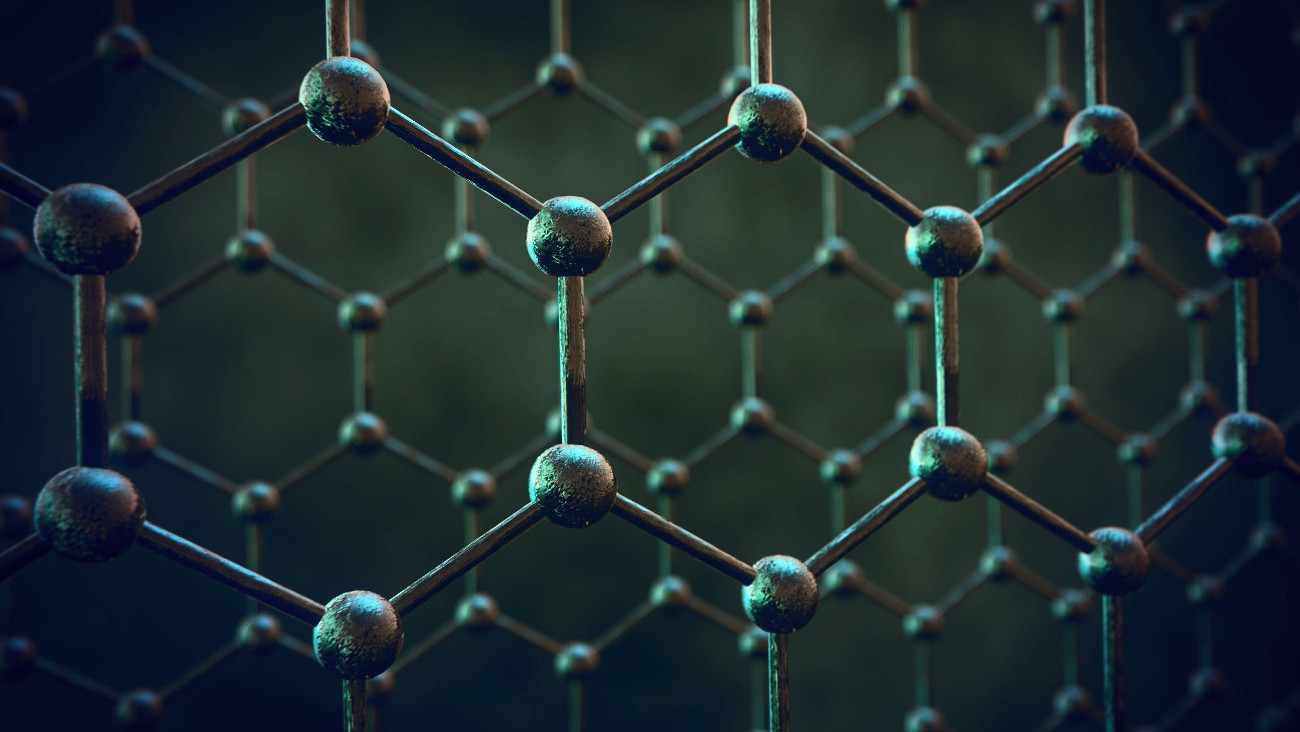 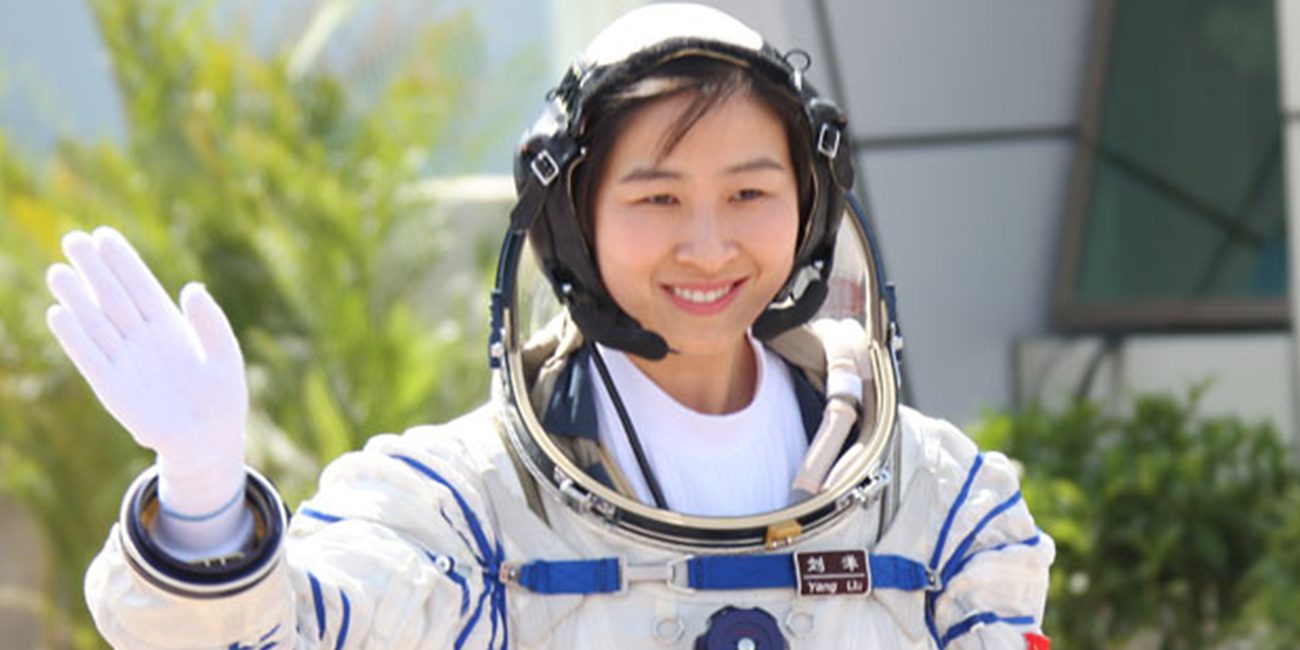 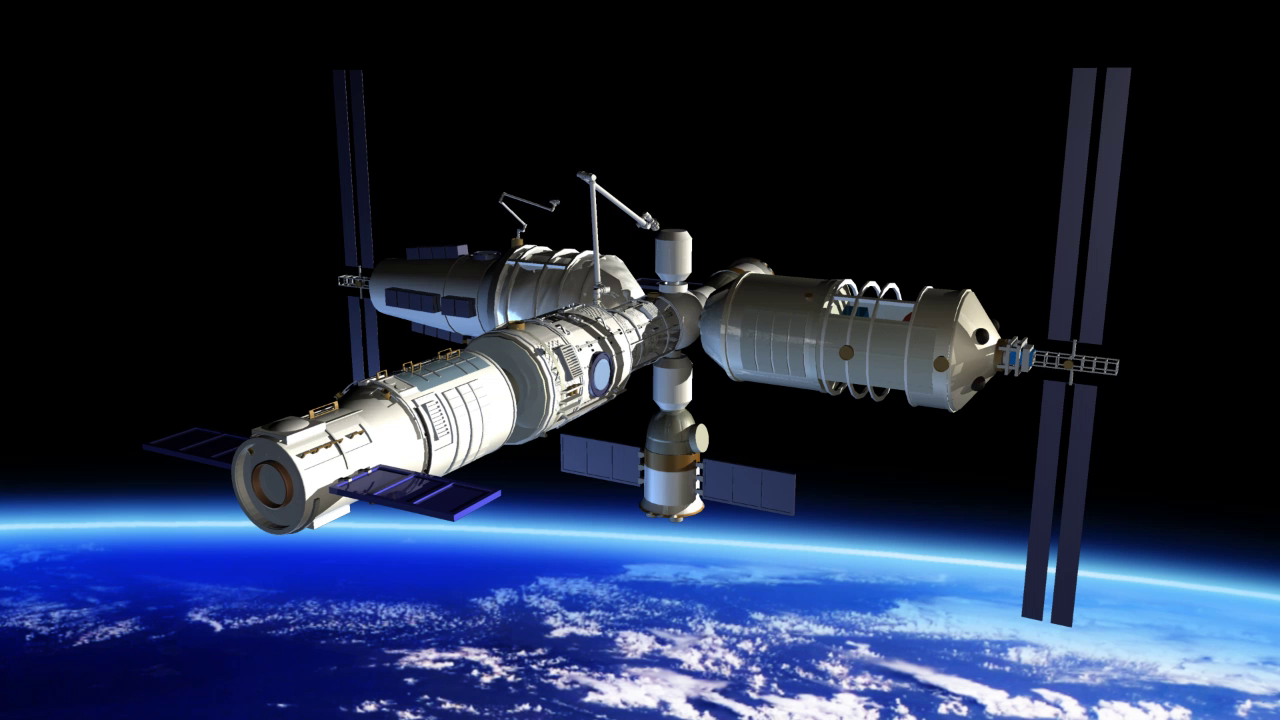 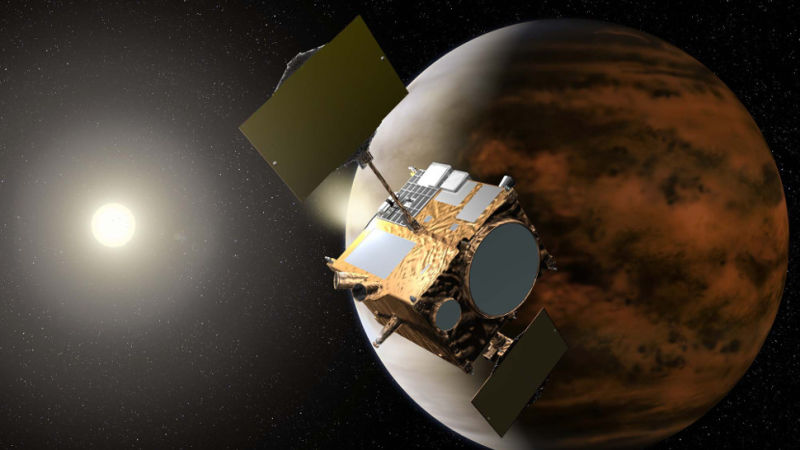 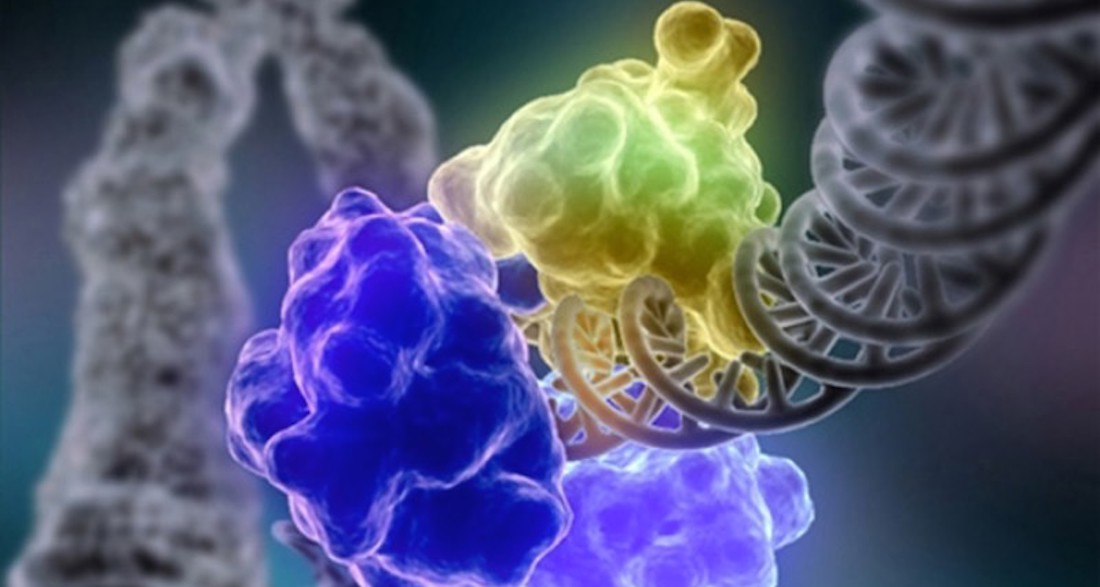 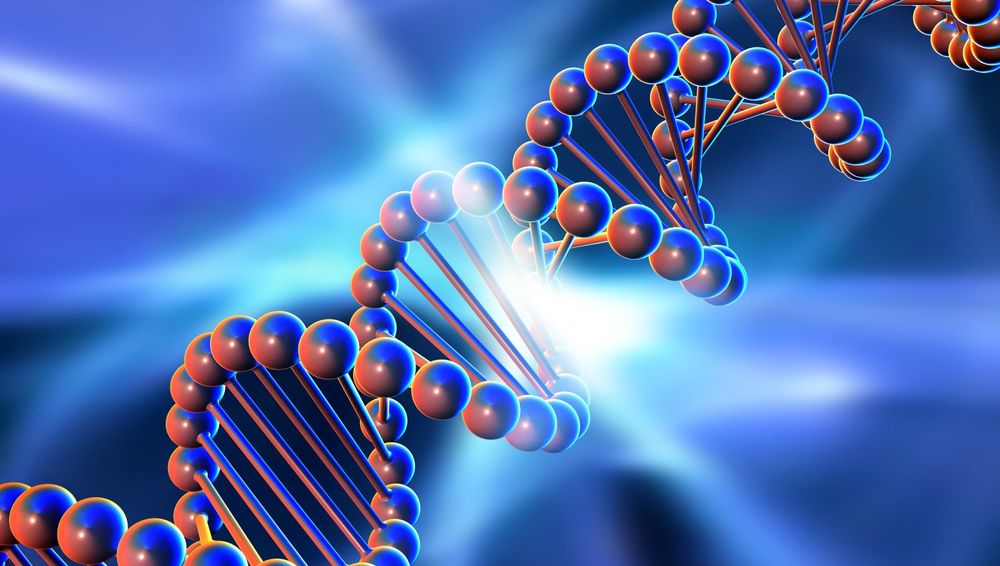 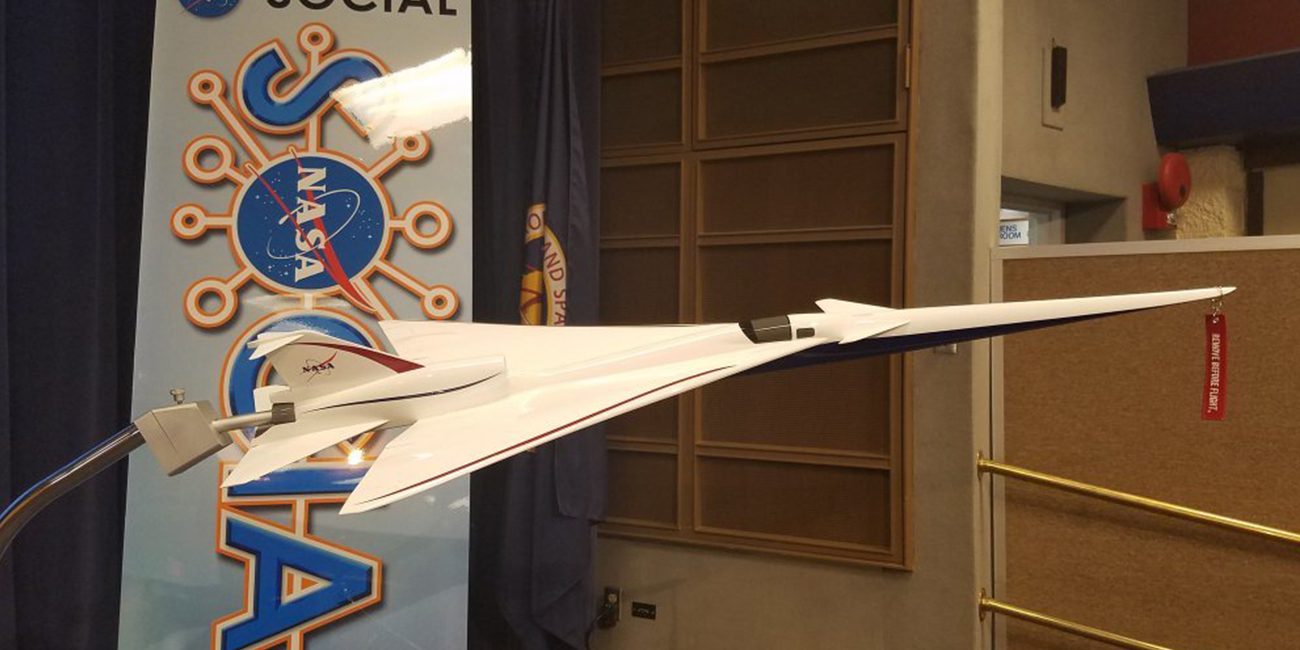 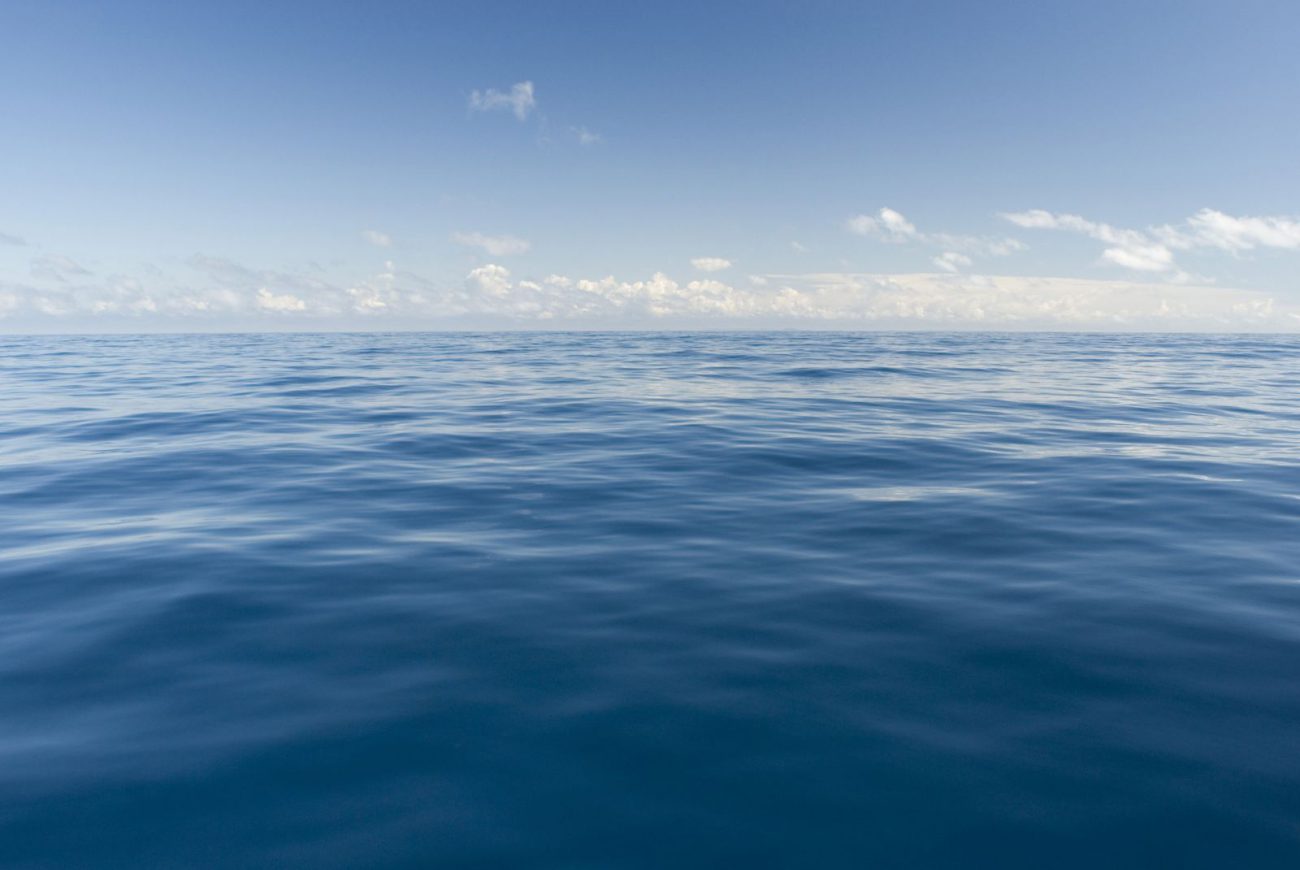 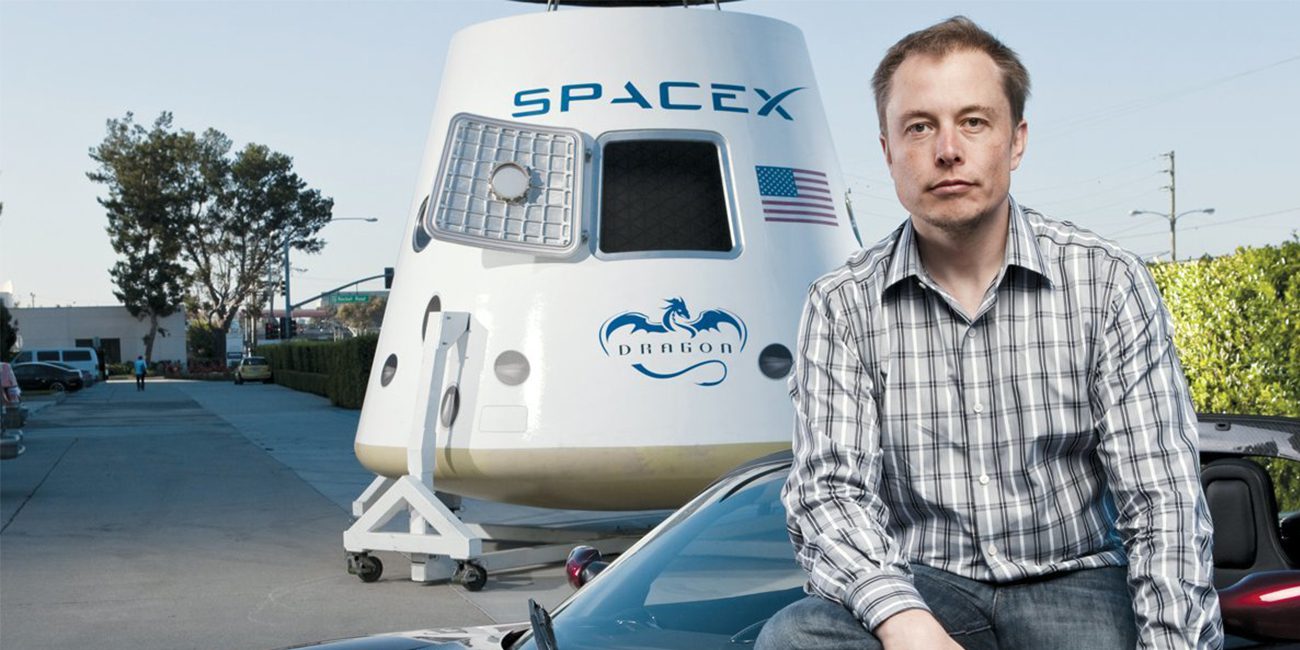 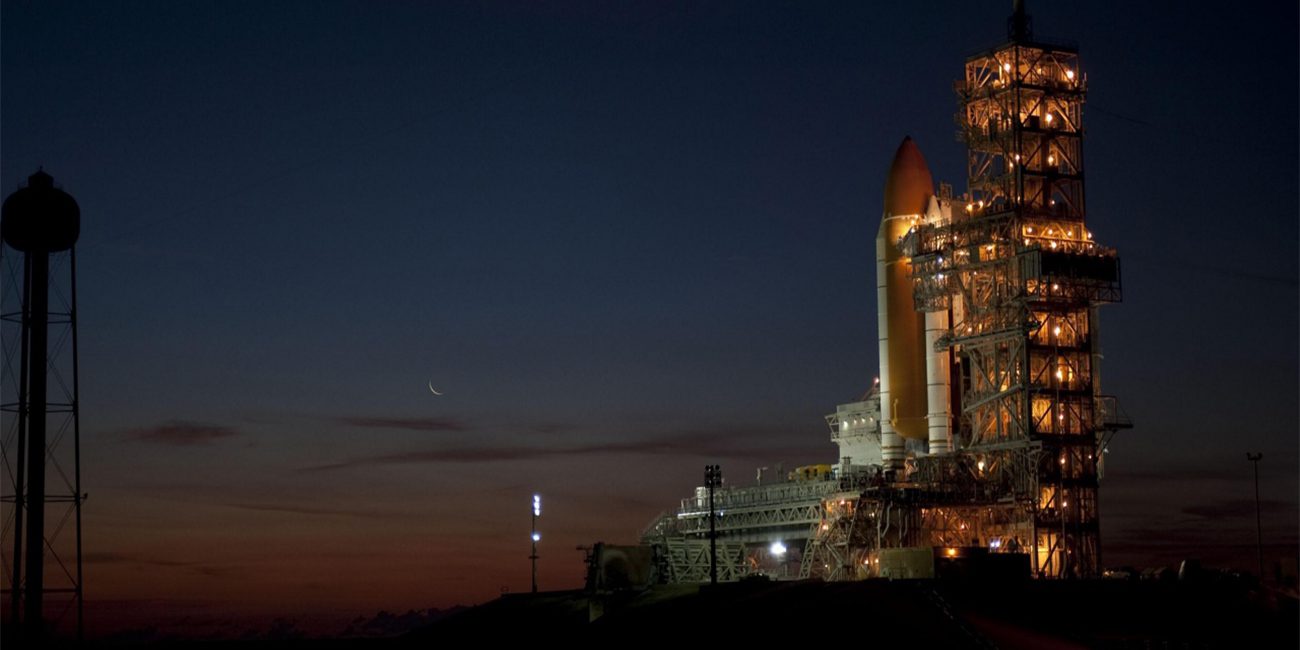 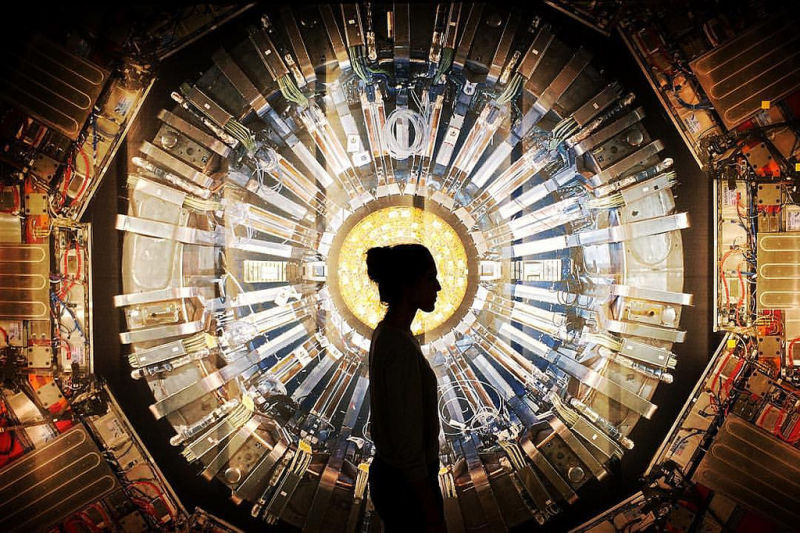 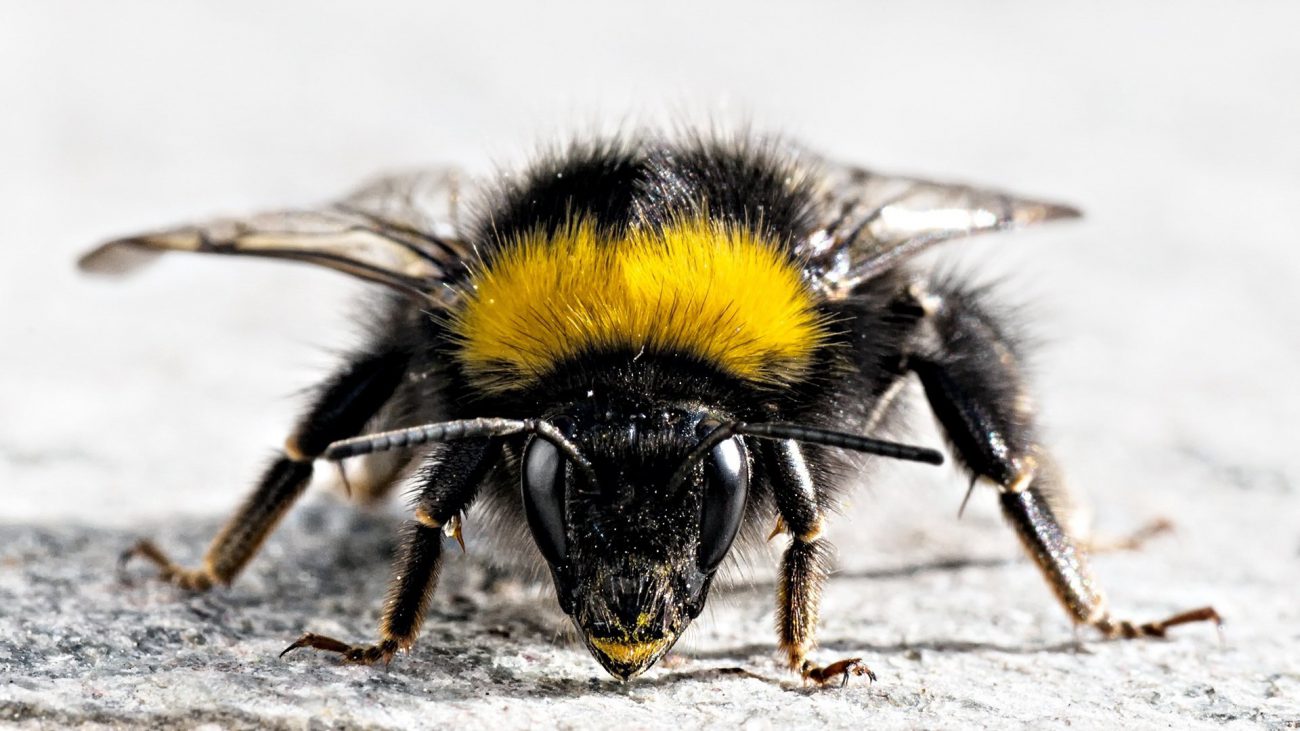 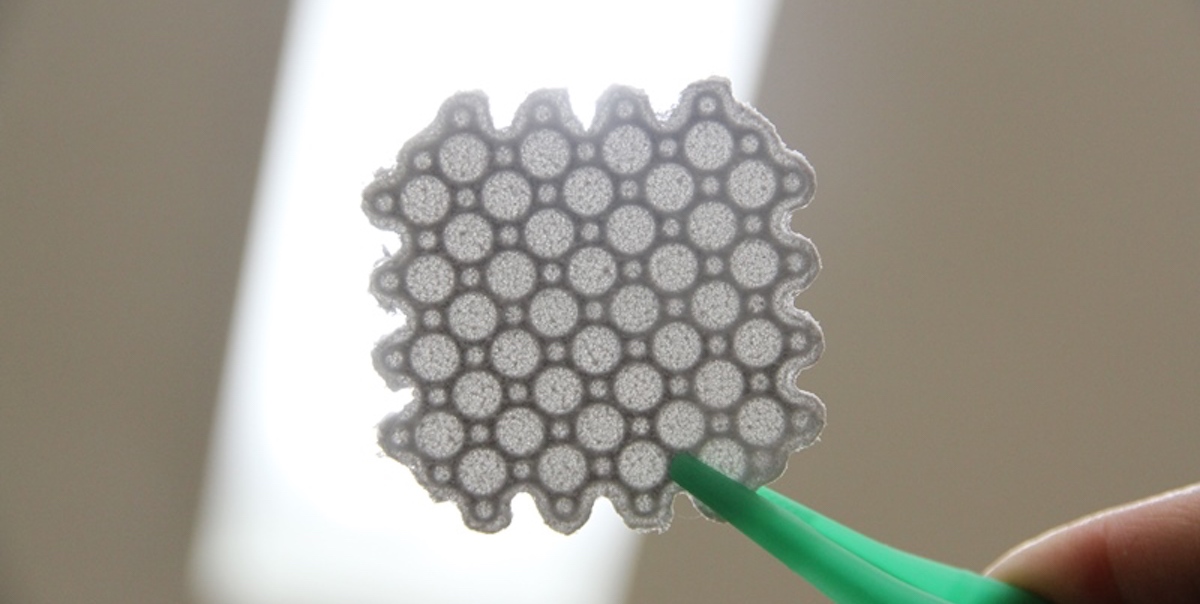 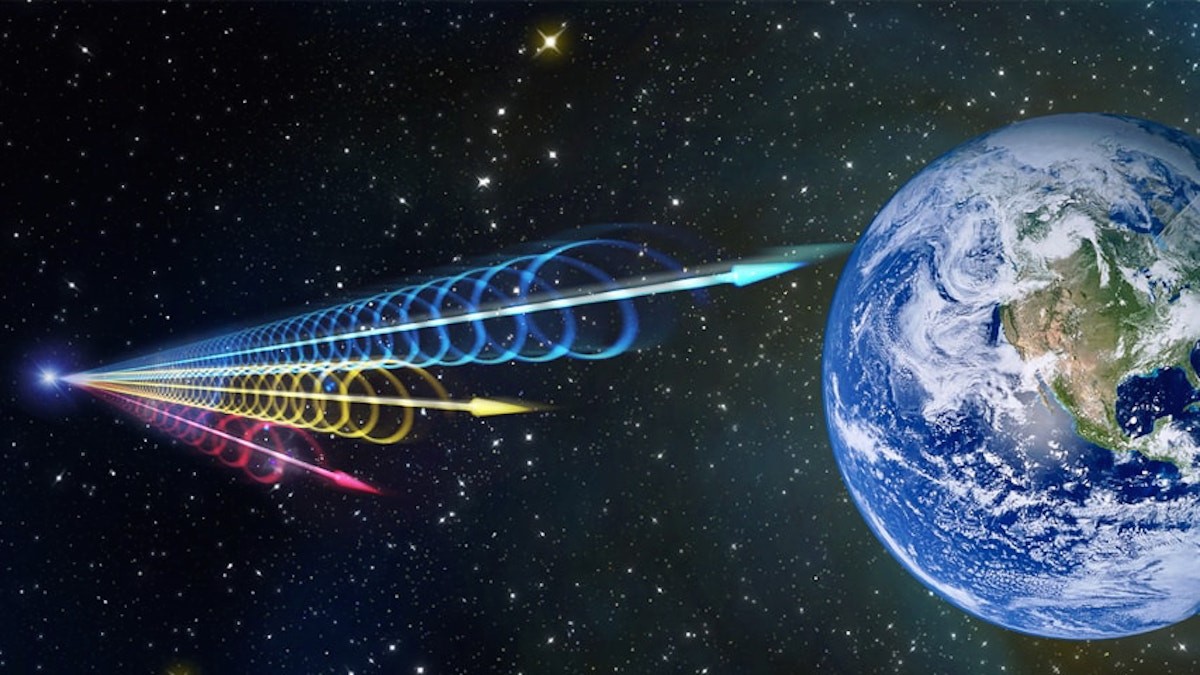 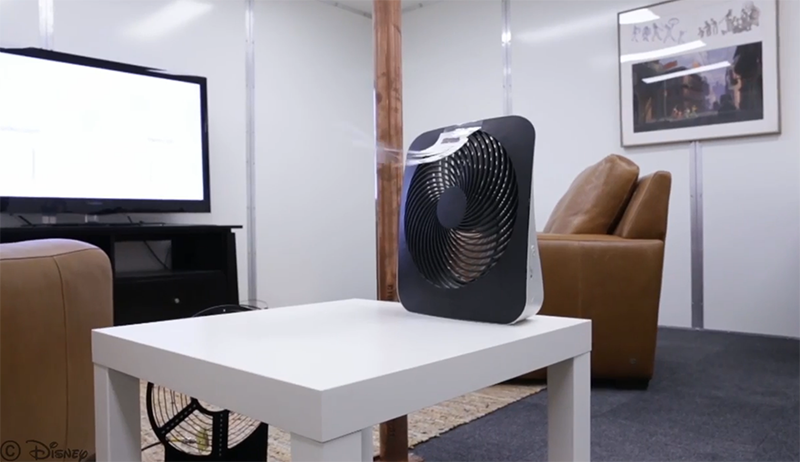