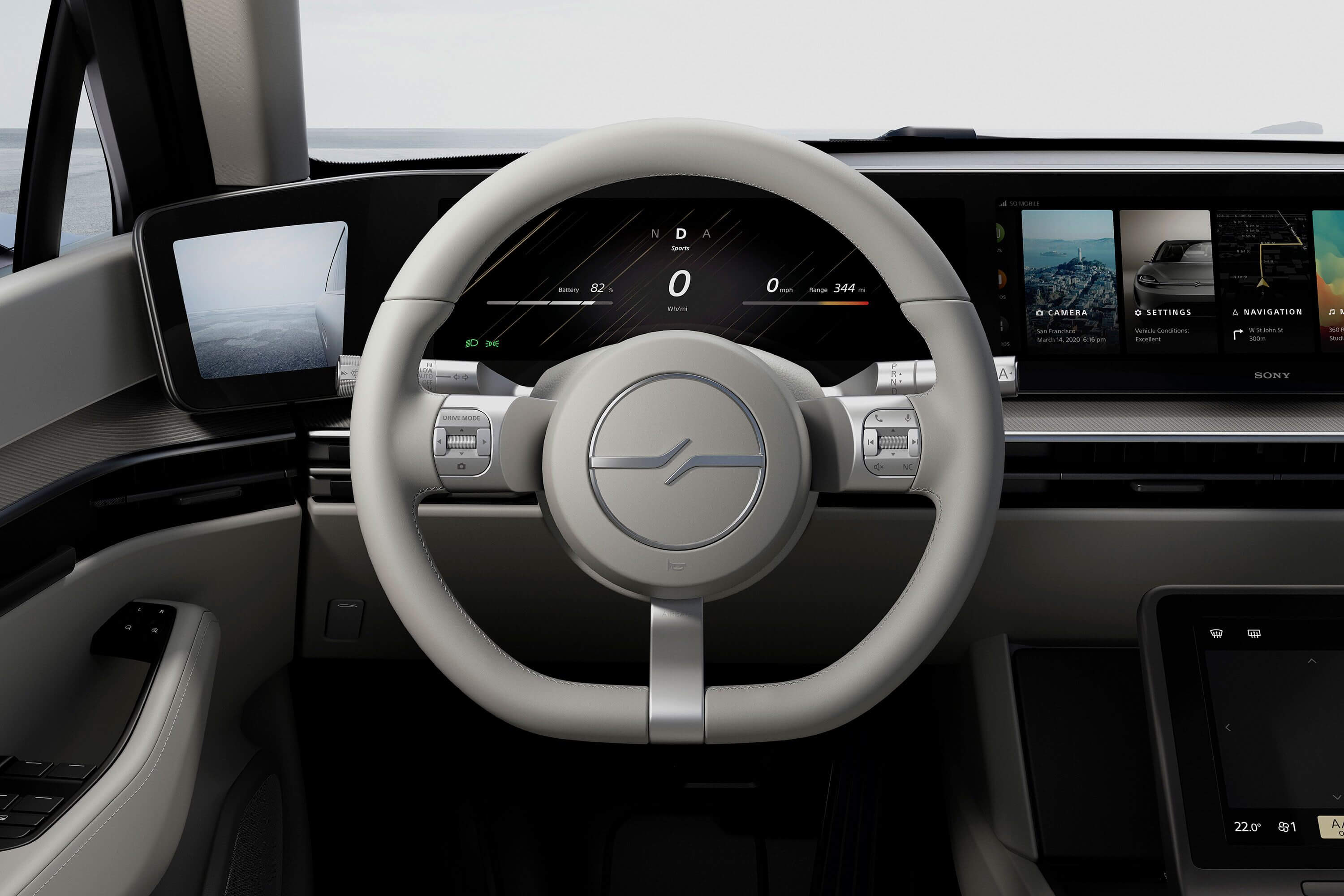 Sony has unveiled the electric Vision-S

Sony is familiar to all game consoles, TVs and smartphones. But who would have thought that the company ? This step once again demonstrates the importance of software development in the automotive market. Tesla cars are successful due to their technology, the big screen and autopilot. Car manufacturers have learned to do soft suspension and a good motor. Today it's more important to surprise consumers by other things. And that's what decided to do in Sony.

The Company introduced its first electric car Vision-S. Kotsept video demonstration of the capabilities of the car:

With the development of autopilots for vehicles, special attention should be paid to security. Vision-S is 33 sensor Sony CMOS, installed both inside and outside the car.

Map sensors and cameras as follows:

Above the windshield are two ToF cameras responsible for the depth map. There's a camera around, recording the process of driving to the left of her camera, seeing far objects, to the right — close. Front at the sides and back are camera Surround View. Also the front and the sides you can see the lidar — it is a sensor with electromagnetic waves of the infrared range, they are able to determine the distance to the object and its speed.

Capabilities of system Safety Cocoon can be seen in the video below:

This system allows the car to assess the situation at 360 degrees, helping the driver in steering. While we are talking only about the level of care is Level 2+, but in future updates it is planned to improve driving assistance to level 4.

Vision-S the usual rear view mirrors replaced by cameras, while in the cabin next to them are convenient screens. Inside the car before the driver's head are sensors that analyze the eyes and the movement of human hands. The system will provide signals in various situations, for example if the driver falls asleep. Also, the car is able to adapt the temperature inside depending on the condition of the passengers, which also will be judged by special sensors.

Vision-S offers the quality of sound Reality Audio 360. Technology will allow to feel the presence of the artist next to the driver. In each seat will be built a few speakers that will make listening to music more personal and enjoyable. Just car used 33 dynamics. Of the nice features of note panoramic screen, it is stretched across the width of the front panel.

There is No doubt that with the advent of 5G cars will be part of a global network the Internet, and Vision-S is no exception — the vehicle will be connected to the 5G networks. Sony offers to interact with the car using the app Vision-S Link. You wonder why Sony still refuses to smartphones? The reason probably is that. The company wants to build an ecosystem around what engages people — smart house, phone and cars.

Listen to music on your phone? Sitting in the car, it will continue playing, but through the speakers of the car. Viewing the map on a smartphone? It will appear on the car screen.

Vision-S is able to determine the condition of the passenger. If he is sleeping, the system adjusts the temperature around it for a comfortable sleep. The system will be able to learn and change, adapting to each passenger. The operating system Vision-S will be updated frequently, and cloud-based artificial intelligence — constant study.

An Electric car from zero to 100 kilometers will be able to accelerate to 4.8 seconds and a top speed of 240 kilometers per hour. Vision-S — a four-wheel drive car with a ground clearance of 120-135 mm.

Sony introduced a really interesting concept vehicle. Now there is no doubt that electric cars in the next 5 years will become widely popular. And now is the time to offer your designs. Of course, there is no guarantee that Sony will actually ever release this car, but the fact that she's working on it, working on system and software, telling. Besides, Tesla has no real competition, and we know that competition is the engine of progress. 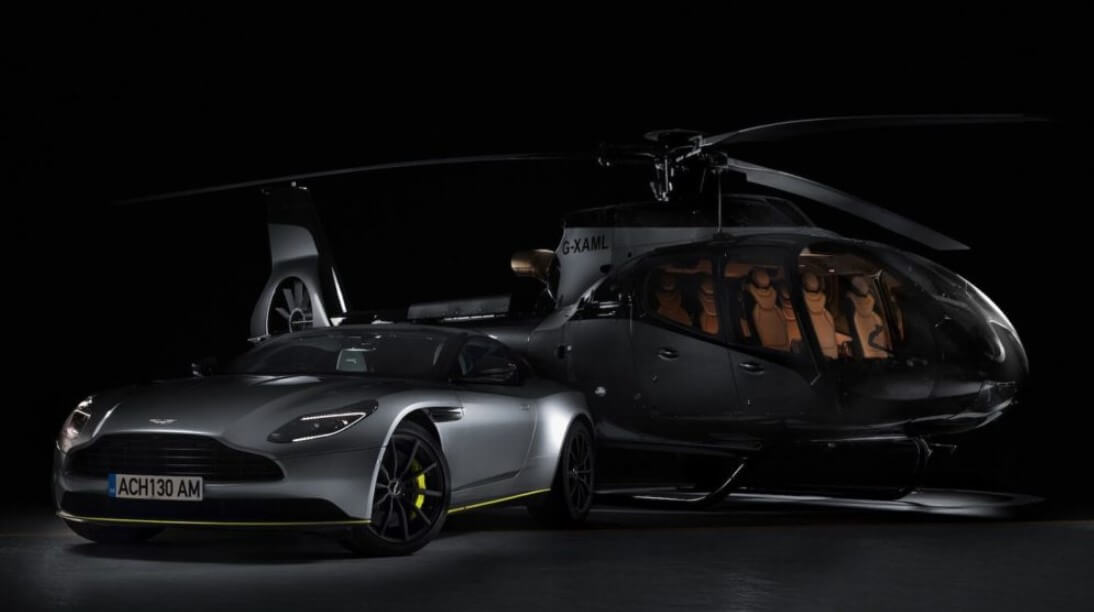 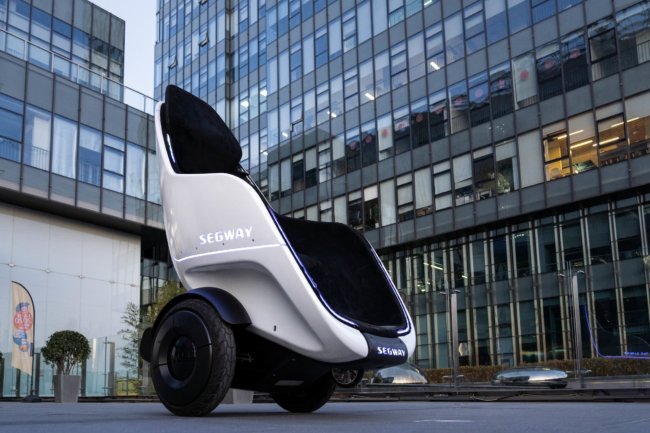 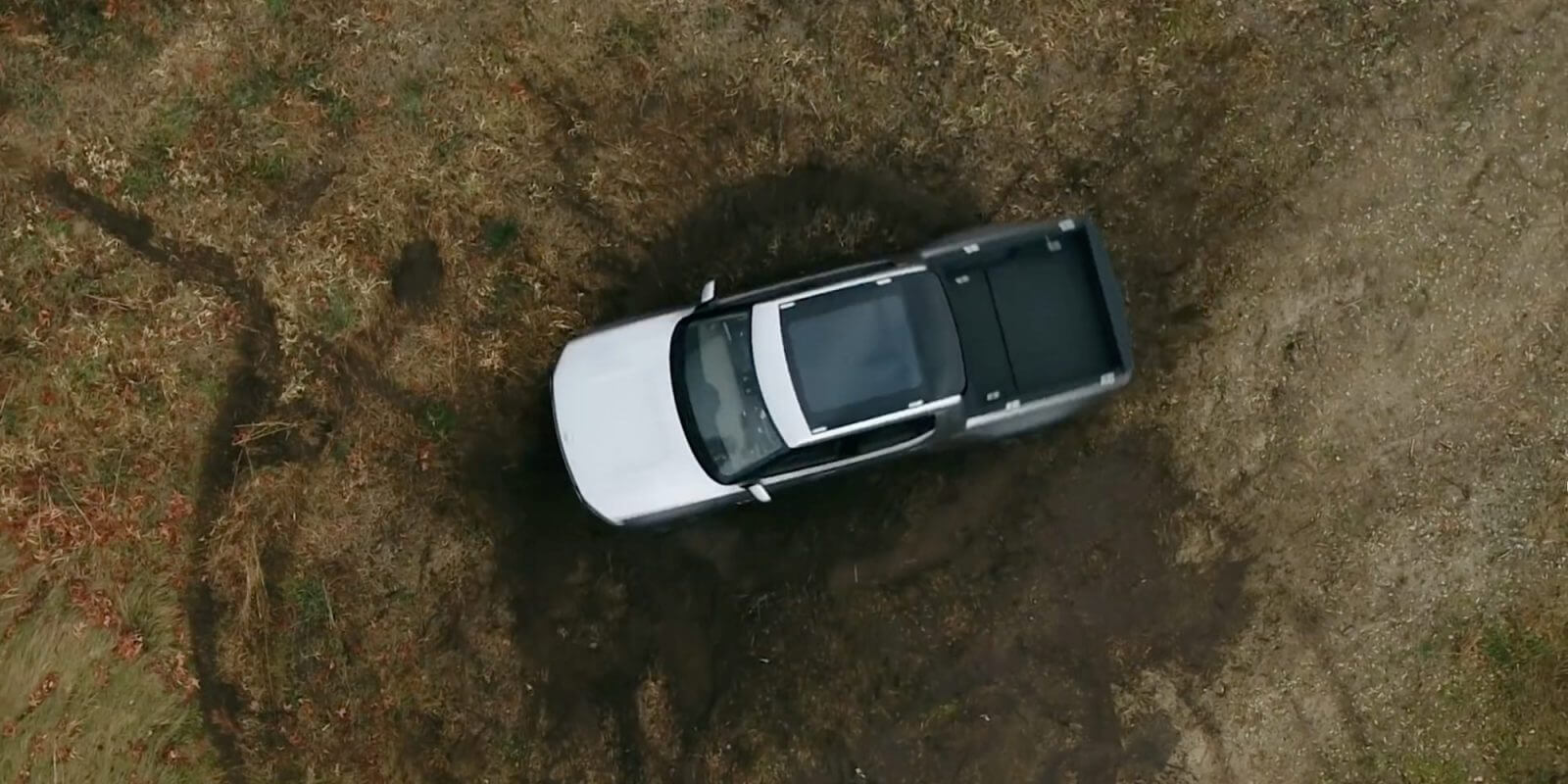