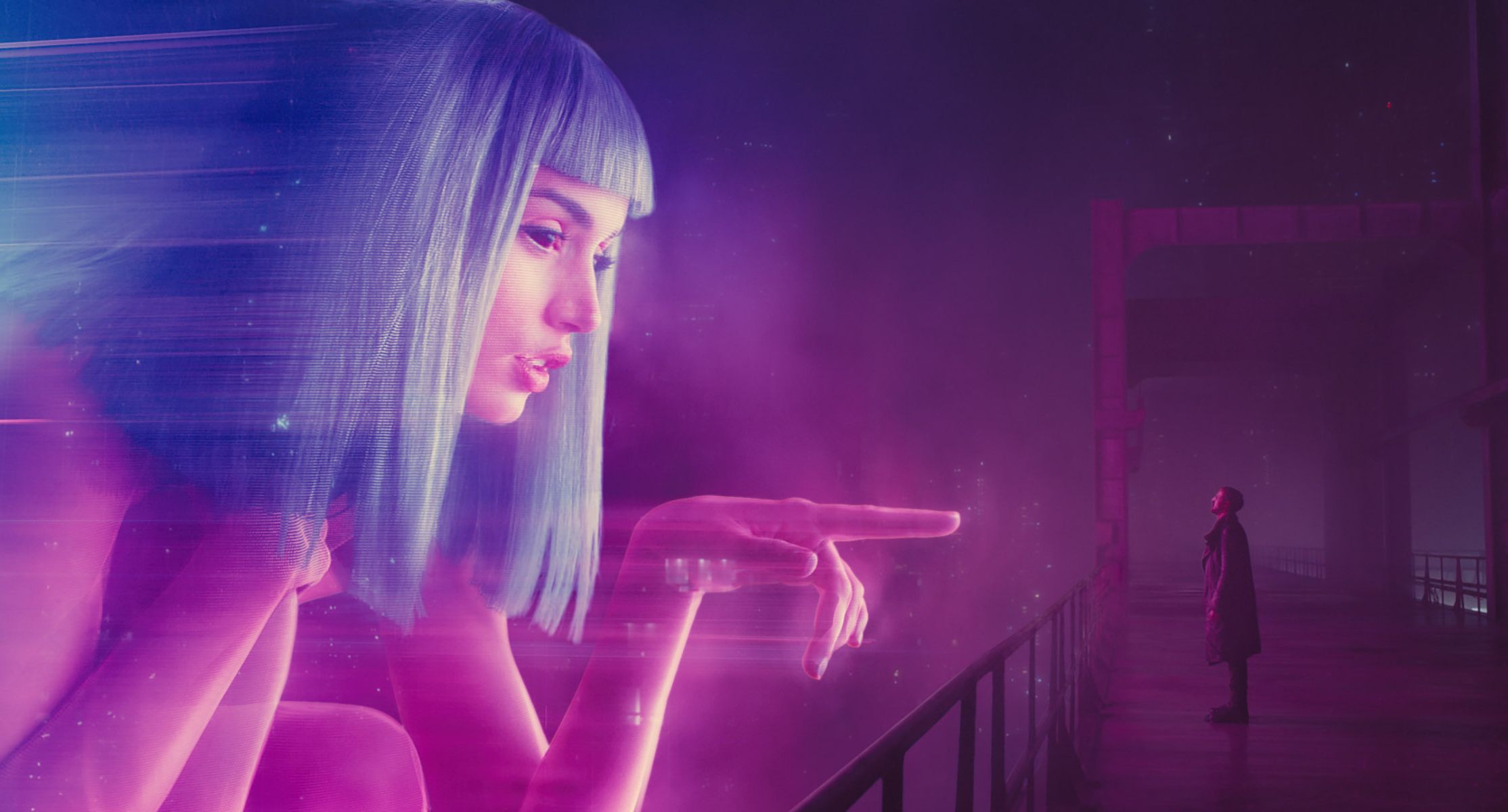 We Continue to publish on our website a video showing how far removed technologies in the field of entertainment industry. When to turn on the screens something impressive, had to build complex sets, to develop amazing mechanisms and create layouts of creepy monsters. Today, they came to the aid of computers. However, their work did not become significantly easier, because sometimes VFX artists have to spend months in order to impress the audience for just a few seconds. Something similar happened with the movie "blade Runner 2049".

Let's start with the video posted by the Studio RodeoFX. This is just one of the many companies that worked on the visual component of a fantastic Thriller directed by Denis Villeneuve. Master special effects demonstrated how they built the virtual sets, created Los Angeles of the future, and much, much more. Impressive, what a scenery, which the audience saw in the film was built in a natural size, and then only partially retouched and supplemented with computer graphics.

The Following video was published by another Studio – MPC. Its employees had the most difficult task – to recreate the on screen character Rachel from the original film, Ridley Scott's 1982 release. Given the fact that actress Sean young last year turned 58 years old, to use her face the creators of the sequel could not. So they had to use high technologies to create a full CGI-copies of the character on the screen. In the video you can see how painstaking has been this work. However, the final result is pretty impressive, isn't it? 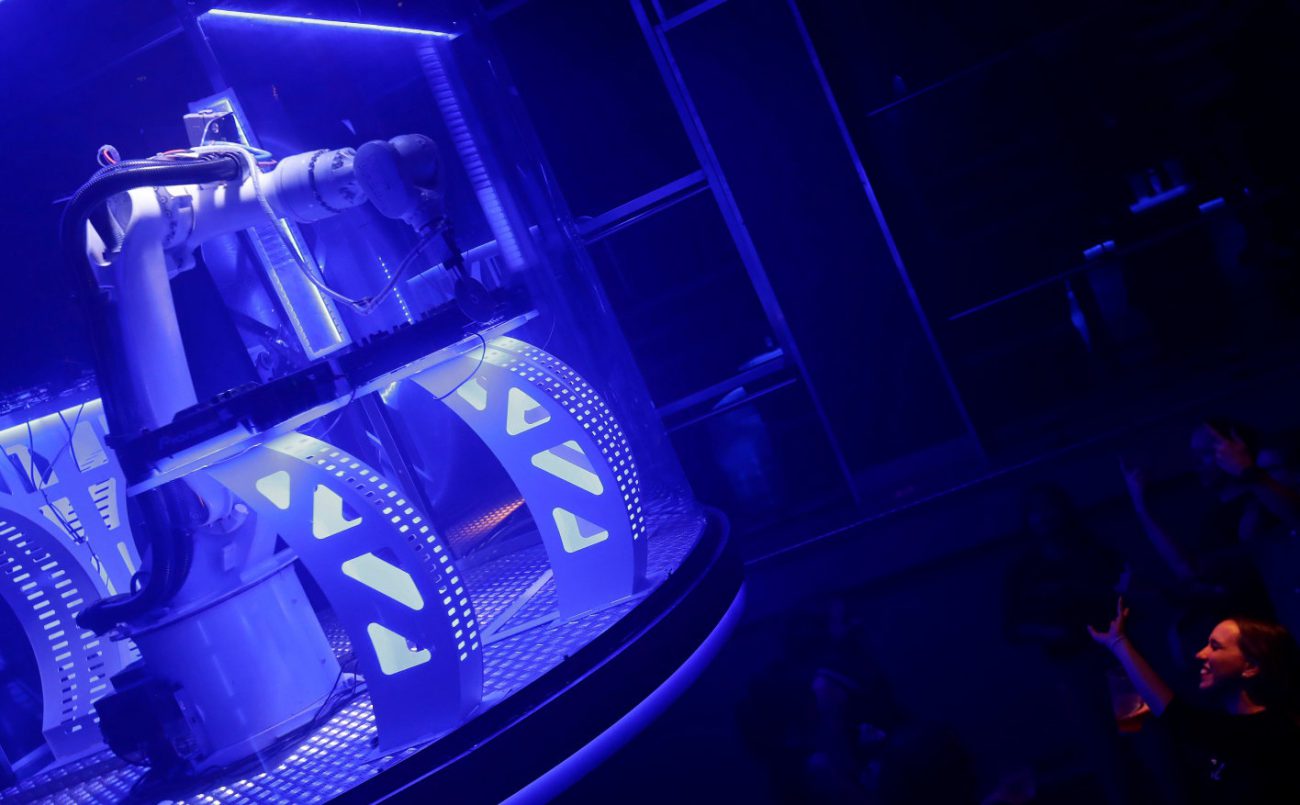 In the Czech club appeared robot-DJ

DJ Eternal question about what is better, vinyl or «», moved, finally, into the background. Now it is much more important is another point: who is the better man, a DJ or a robot? It seems that the leadership of the Prag... 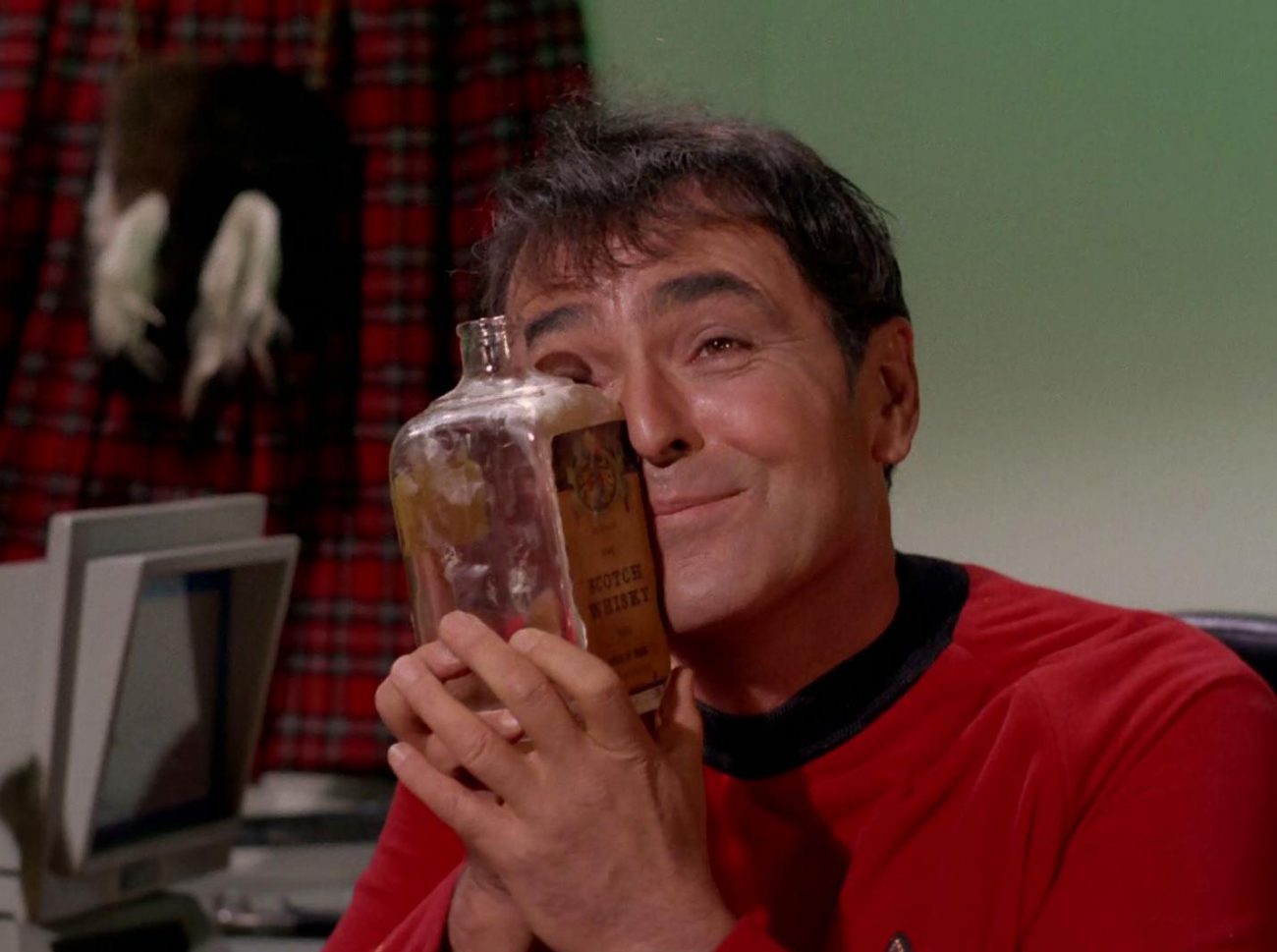 Startup Alcarelle will produce a substitute for alcohol from Star Trek

One of the most important future technologies shown in sci-Fi Saga Star Trek — harmless «synthehol». Despite the fact that the smell and taste is identical to that of regular alcohol, the negative effects on the bo... 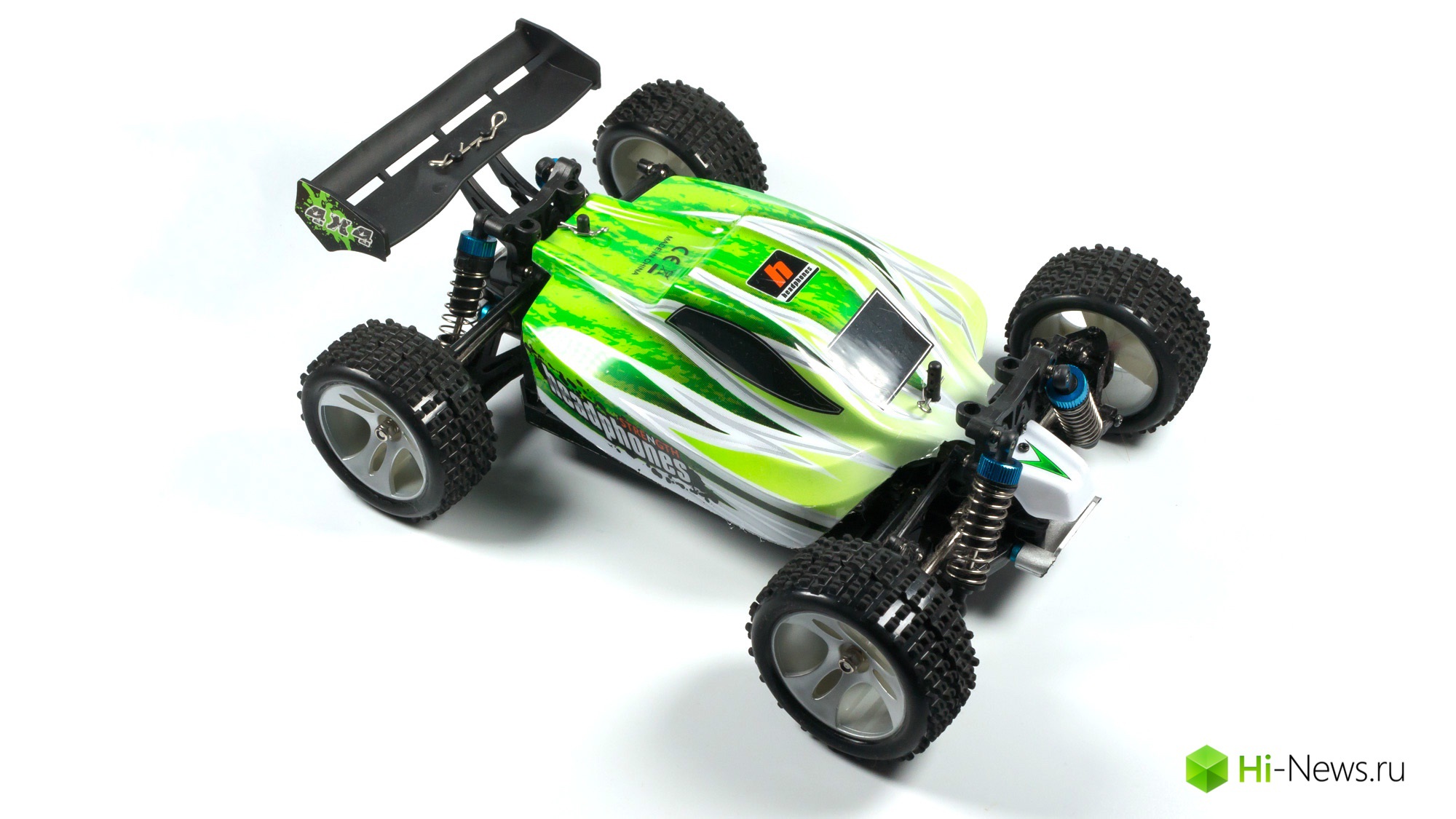 While the weather is not conducive to flight, alternately delighting the heavy wind, rain (or a combination of both) in my RC pursuits decided to descend literally from heaven to earth and try yourself in driving, choosing the mod...