Why scientists are unable to detect dark matter? 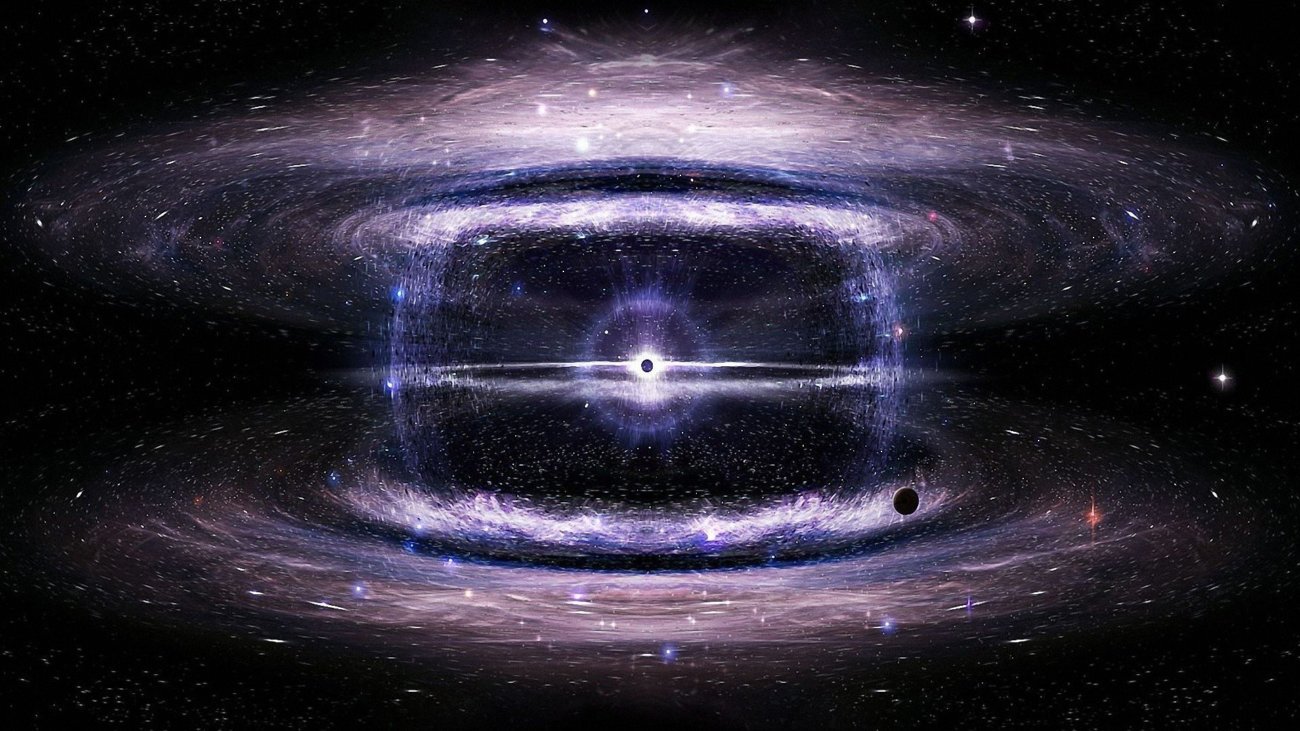 The debate about what exactly is dark matter, do not cease till now. And although its existence there can be little doubt, and according to some calculations, the amount of dark matter is more than 80% of the Universe, to find it extremely difficult. But why, if dark matter so much, find it so difficult? Think of astrophysics from Stanford University found out the answer to this question.

What is dark matter?

For the beginning it would be nice to understand what constitutes dark matter. If you try to explain in simple language, that even physicists still don't know what she looks like. But the fact that it is not necessary to know how something looks to prove that it is. Approximately of these assumptions came Stephen Hawking studying black holes. And he has achieved considerable success.

However, some understanding of dark matter is still available. This mysterious substance is almost not interacting with ordinary particles. It does not "come into contact" with it and photons (and emit not pagasae light), and therefore to see her we can't as to ensure that the object has become visible, it needs to somehow react to the presence of photons. However, there is one force that interacts with dark matter. And her name was "gravity". On this basis, the main candidates for dark matter can be wimpy — who may not participate in any form of interaction, except gravitational. Their existence is proven in plenty of scientific works, but to wimpy experimentally (including at the Large hadron Collider) has not yet happened.

Why is it so difficult to detect dark matter?

To answer this question, experts from Stanford University and SLAC National laboratory conducted a simulation of the Universe filled . In this case the dark matter attributed to the different properties. Next, the results are imposed on the known structure of satellite galaxies of the milky Way. In these structures, according to scientists, and there should be dark matter.

In the end it turned out that the coincidence of the reconstructed model and the real structures is maximized when the dark matter has the lowest mass, and (according to theoretical models) moves and manifests gravitational interaction with matter is much weaker than previously thought.

In Other words, (no matter how they looked) have very different characteristics than previously thought. For example, the strength of the gravitational interaction in experimental models was approximately 1000 times weaker than people think now. This may explain why none of the many experiments designed to detect dark matter, while not successful.

Even more interesting material you can read in our 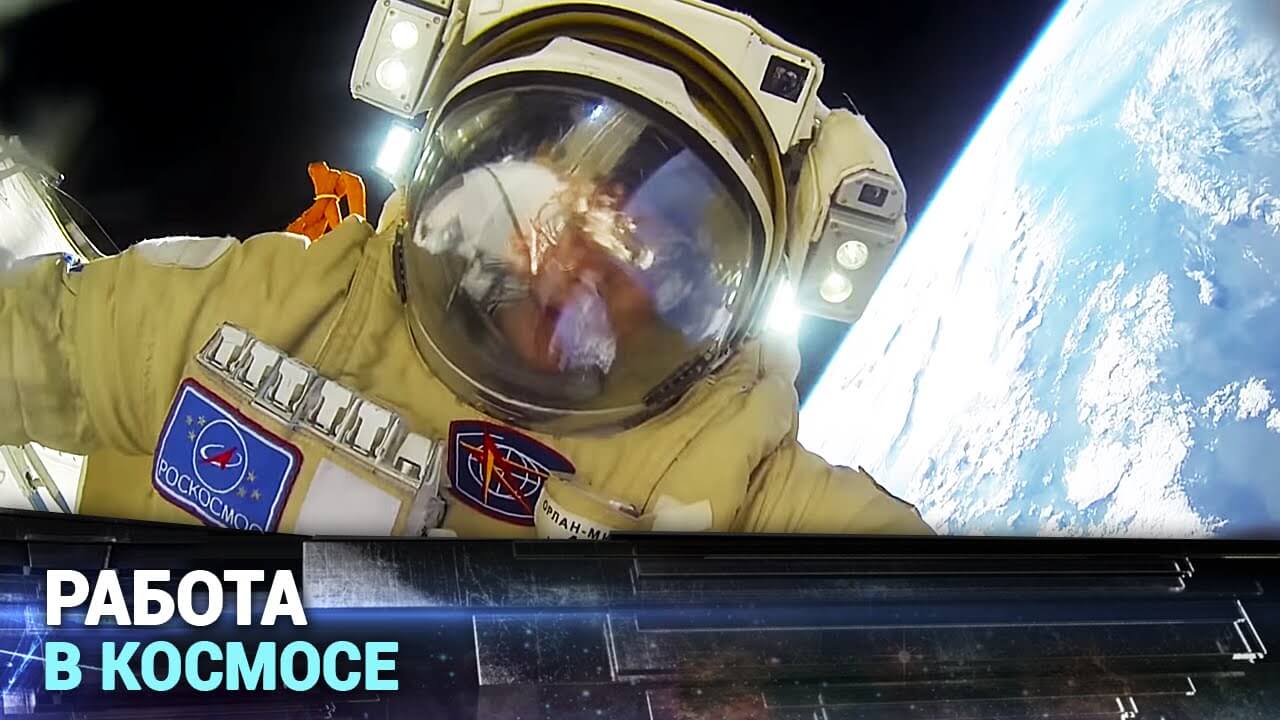 We often receive letters from our readers who would like to work in Hi-News.ru. However, jobs in our publication appear not so often. Today is just one of those cases, so if you feel the strength and desire to work in our publicat... 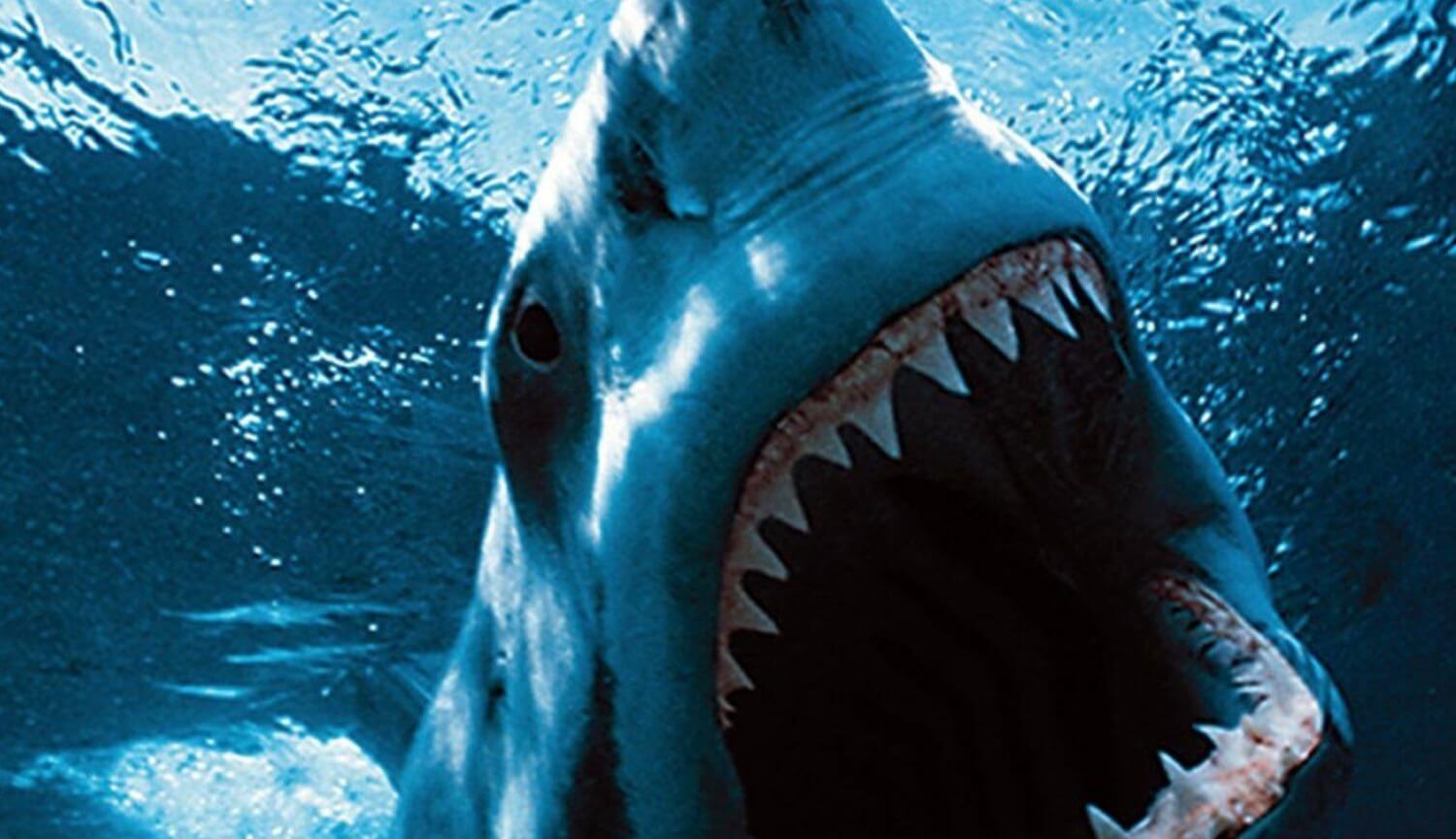 Sharks are considered among the most dangerous inhabitants of the seas and oceans every year, they make hundreds of attacks on people, and in about ten cases, they kill their victims. At the moment scientists know of more than 360... 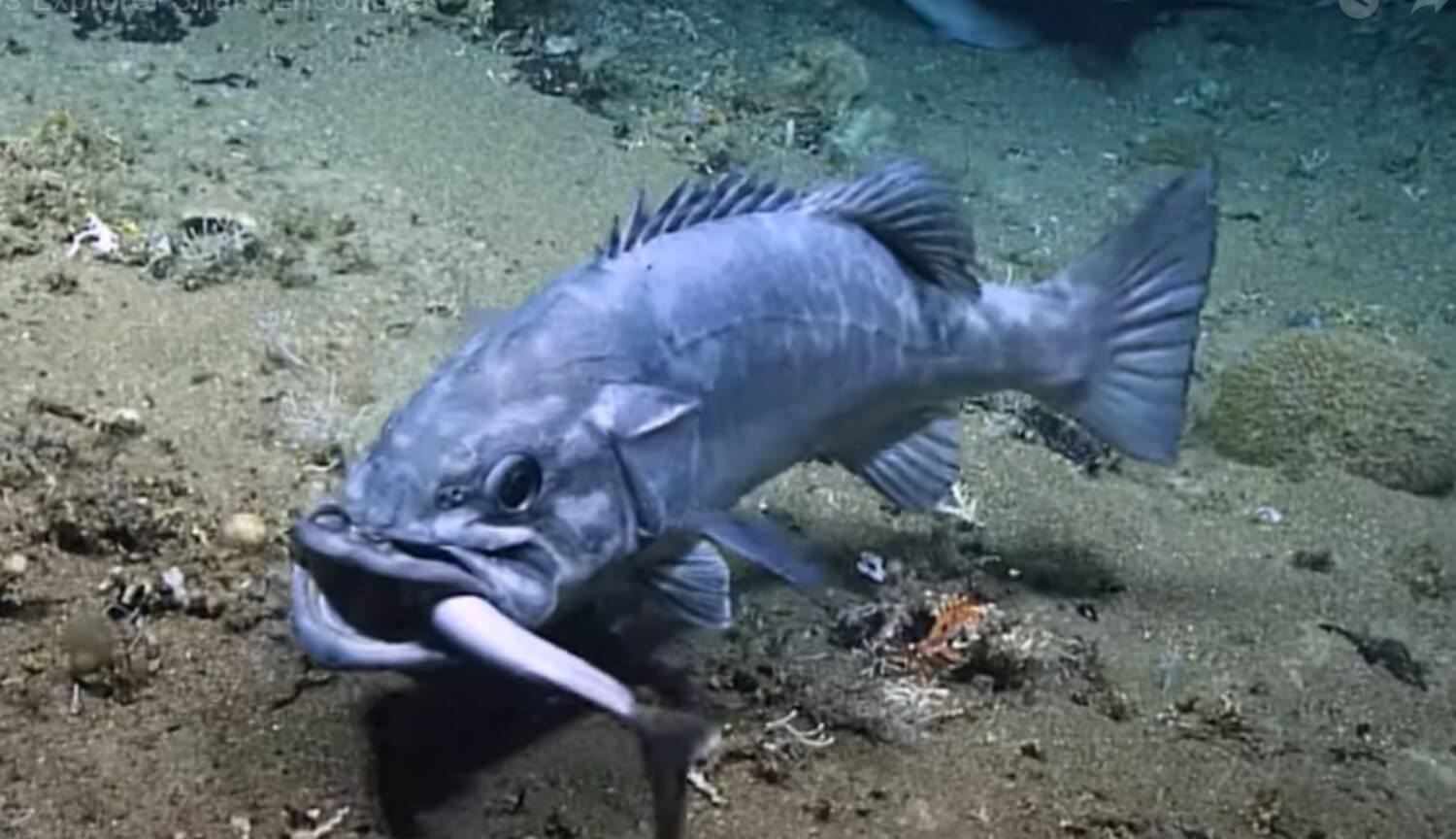 Can a fish swallow a shark?

Sharks are considered one of the most dangerous inhabitants of sea depths — on account of some of the types . However, on the seabed can be found and harmless predators that only feed on carrion and sometimes become victims themse...