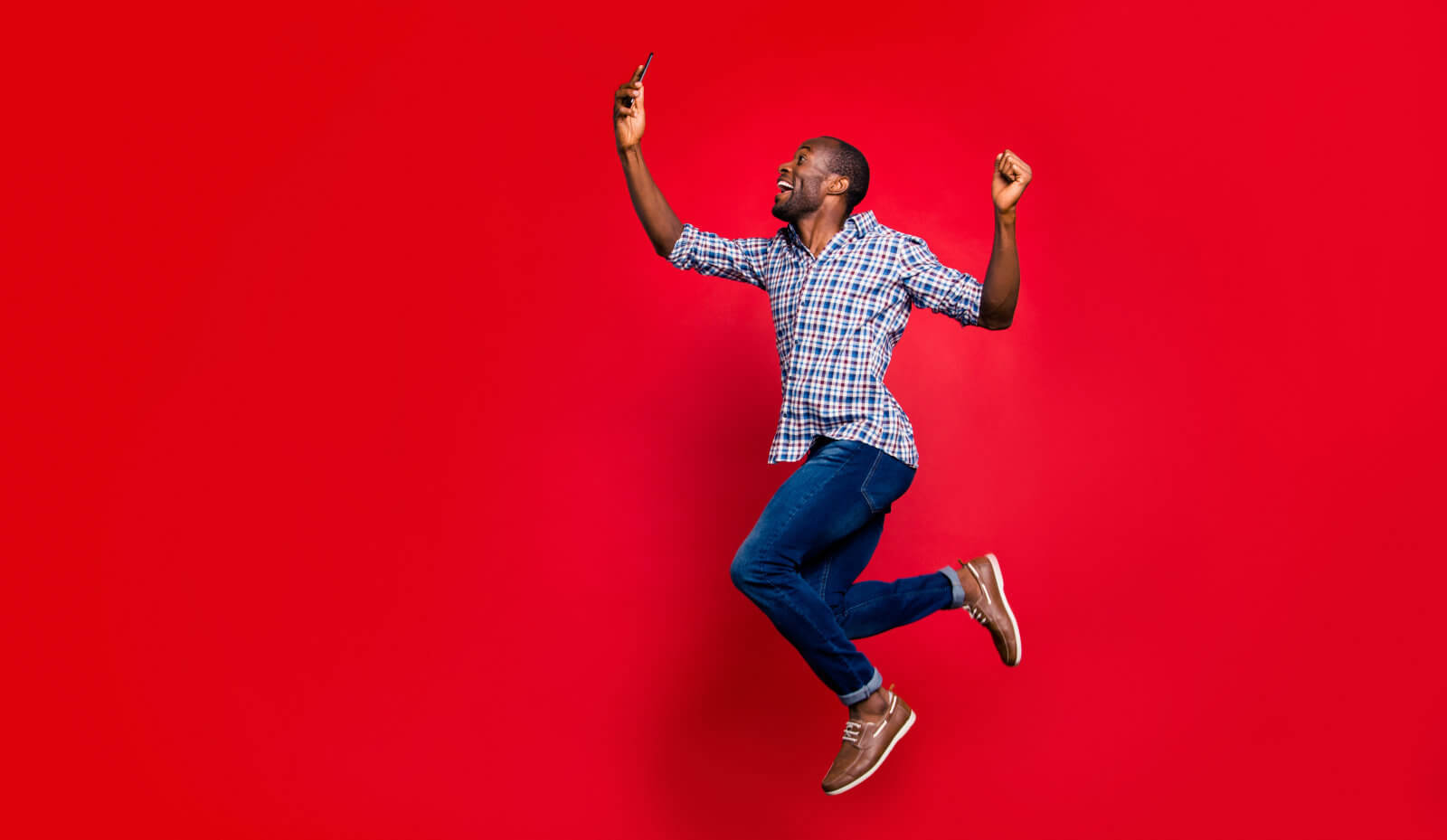 Modern smartphones collect a lot of information about their owners. Long been known that different companies receive information (as they say, impersonal) in order to improve their products. However, according to how the person uses the smartphone, you can learn a lot about his character. You do not need to look at installed apps and even unlock your smartphone. Only data obtained from the accelerometer device.

a Simple accelerometer. In your smartphone, it is certainly arranged a little more difficult, but the main prntsipe work remains the same

How to determine a person's character using your smartphone

Not long ago, scientists from RMIT University said that a person can be calculated based on the data of the accelerometers of a smartphone. As noted by Engadget, the experts took into account the fact that the accelerometer sensor of the gadget allows you to see what distance overcomes people a day and how fast he does it. We also studied how often the person checks the notification and receives calls.

The Authors found that the used indicators have a direct relationship with the manifestation of the character of a person. But how? It's very simple: according to scientists, sociable people who took part in the experiment were more likely to have impulsive behavior and spend their free time outside the home, but often in different places. And regularly check the notice. Surprisingly, men with the same trait, on the contrary, I do it very rarely.

There is, unfortunately, nothing new. According to scientists, a new layer of data obtained from accelerometers for better selection of the recommended pairs on Dating sites, to improve the algorithms of social networking and greater efficiency, all so ardently "beloved" targeted advertising. But waiting for the emergence of new algorithms in the near future is not worth it. The new study was only preliminary and affected only 52 people. Now experts from Royal Melbourne University of technology intend to repeat the experience on a broader sample of people.

To Discuss this and other news, you can in our chat in Telegram. 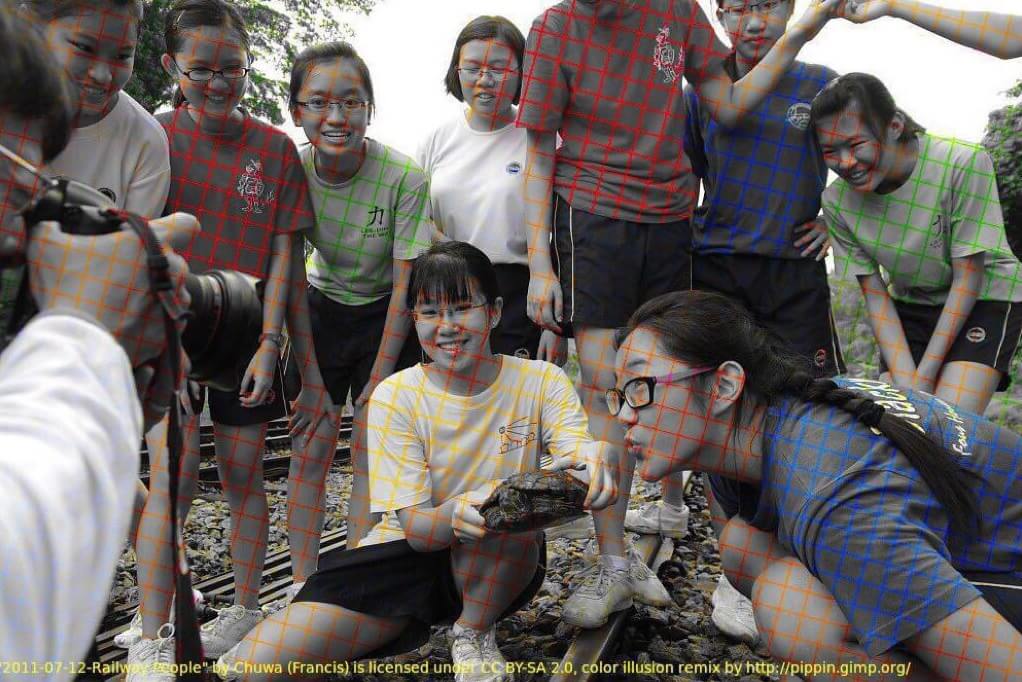 New optical illusion has puzzled thousands of people on the Internet

You have no idea how easy it is to cheat . Strange and at the same time quite an interesting optical illusion is gaining popularity in the Network, forcing users to guess what they see in reality: black-and-white photo or color. C...

#video | the Invasion of grasshoppers in the United States. The picture is really creepy

a few days ago about how the mass migration of flying ants in the UK were visible even from space. In another part of the globe at the moment there is a similar pattern. Only this time we are talking about grasshoppers. Attracted ... 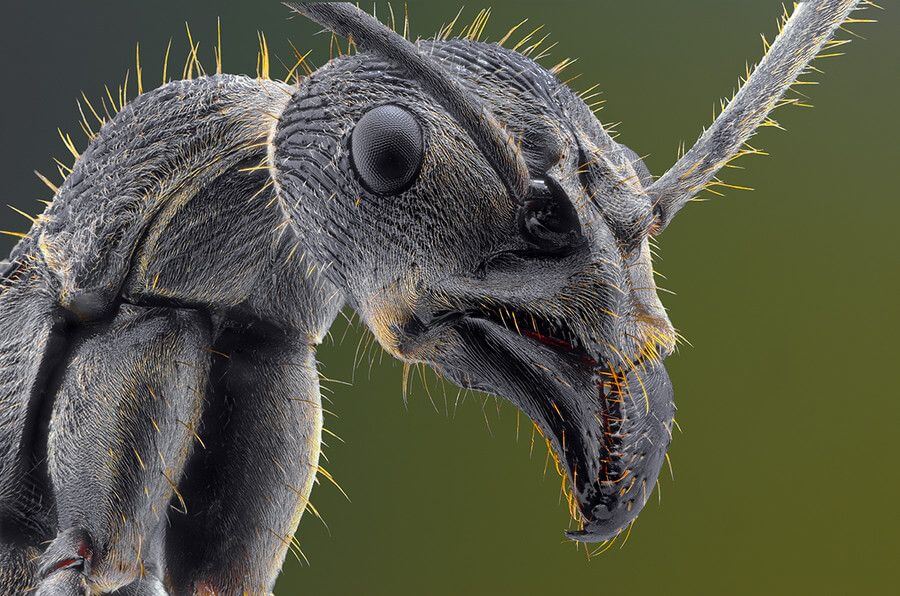 From space seen a huge swarm of ants. Where are they going?

the Summer of 2019 never ceases to amaze. At the end of June in the residents of France, Germany and other European countries are faced with the grueling heat, where even had . Then an even more unusual phenomenon was observed in ...