What is the large crater from a nuclear explosion 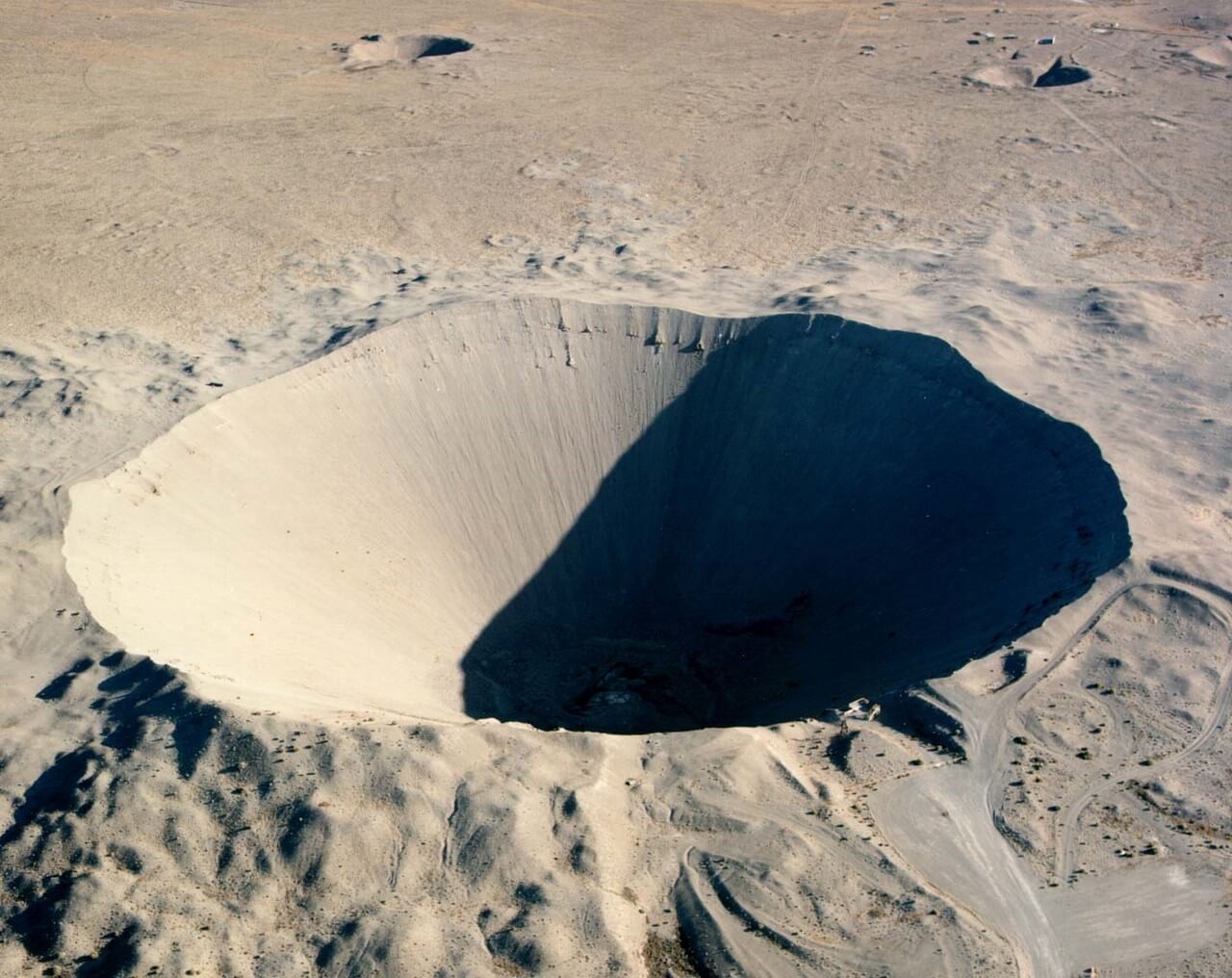 In the early 50-ies of American scientists have proposed the idea of using the energy of a nuclear explosion in the so-called peaceful purposes. It was assumed that the explosions of different power can be applied to solve a variety of production tasks. The idea was that an explosion can be very quickly and economically profitable to produce removing huge masses of earth and rocks, facilitating these tasks, like creation of water channels or the mining pits. In 1957, the U.S. government launched the so-called , in which up to 1973 was made on 27 nuclear explosions. During one of them created the biggest "dry" funnel, which, unlike the famous Chaganskoe crater, preserved in its original form till our days.

The Project of creation of the Sedan crater was conducted during the second nuclear explosion in Operation plusher. Scientists wanted to create a huge crater, examining the possibility of using peaceful nuclear energy for mining. Like all other tests in the framework of Operation ploucher this project was conducted at the , located in Nevada. By the way, from 1951 to 1992 at this place in total was blown up about a thousand atomic bombs.

Today the area of the polygon reminiscent of the moon, which is also littered with craters of different sizes made from fallen asteroids. The testing of nuclear weapons are no longer held.

How was the largest nuclear crater in the USA

For the preparation of the explosion, engineers have created a well with a depth of almost 200 meters and lowered her nuclear explosive device weighing 212 pounds and a power of 104 kilotons. Undermining was carried out on 6 June 1962. The power of the explosion was such that at first to a height of 90 meters above the surface rose the huge dome of sand, stones and earth, which three seconds later exploded, scattering for miles over 11 million tons of soil.

On the site of the explosion appeared crater with a diameter of 390 meters and a depth of 100 meters. Today it is the largest crater in the United States created a nuclear explosion.

Measurements of radiation levels after the explosion showed a dose of 500 roentgens that is deadly to humans. Gradually, the level of radiation decreased and after 7 months was completely safe for humans. So that allowed us to be close to the crater without any protective clothing.

The worst was the fact that after the explosion in the air was raised a huge cloud of dust containing radioactive particles. Then it was divided in two. The resulting radioactive cloud rose to a height of 3 and 4.9 kilometers each. Propelled by the wind they headed North-East, reaching the Atlantic ocean. As your progress the cloud "showered" the radioactive fallout. In total, the area of deposition of radioactive particles were according to official data, more than 13 million people living in the territory of the States of Iowa, Nebraska, Illinois, South Dakota.

According to official data, among all conducted nuclear test, project Sedan was the threat by fallen fallout. In particular, it is for this reason, the Operation blauser, was closed in 1973. Their role also had a strong pressure of the American public, worried about health effects as a result of such tests.

Dangerous if the Sedan crater today?

Currently on test site in Nevada, where the Sedan crater, you can take group tours that are in high demand. In the year this place is visited by more than 10,000 people. The crater has installed an observation deck, allowing to consider local landmark in every detail.

The strict attendance Rules. It is prohibited to carry photo and video equipment, binoculars, phones and other equipment. From the area of the polygon is not allowed to take any Souvenirs. Even picked up a stone from the ground may be the reason that tourist is deployed on the output. The area is strictly guarded by the military and to have free access to the site is closed.

In the late 60-ies in the USSR was carried out the same experiments with the peaceful atom. They lasted much longer than in the United States until the end of 80-ies. The Soviet government did not stop the unfortunate experience of Americans with a crater Sedan in 1962. So after years on the territory of Kazakhstan there was an Atomic lake Chagan. But that's another story, which you can read . 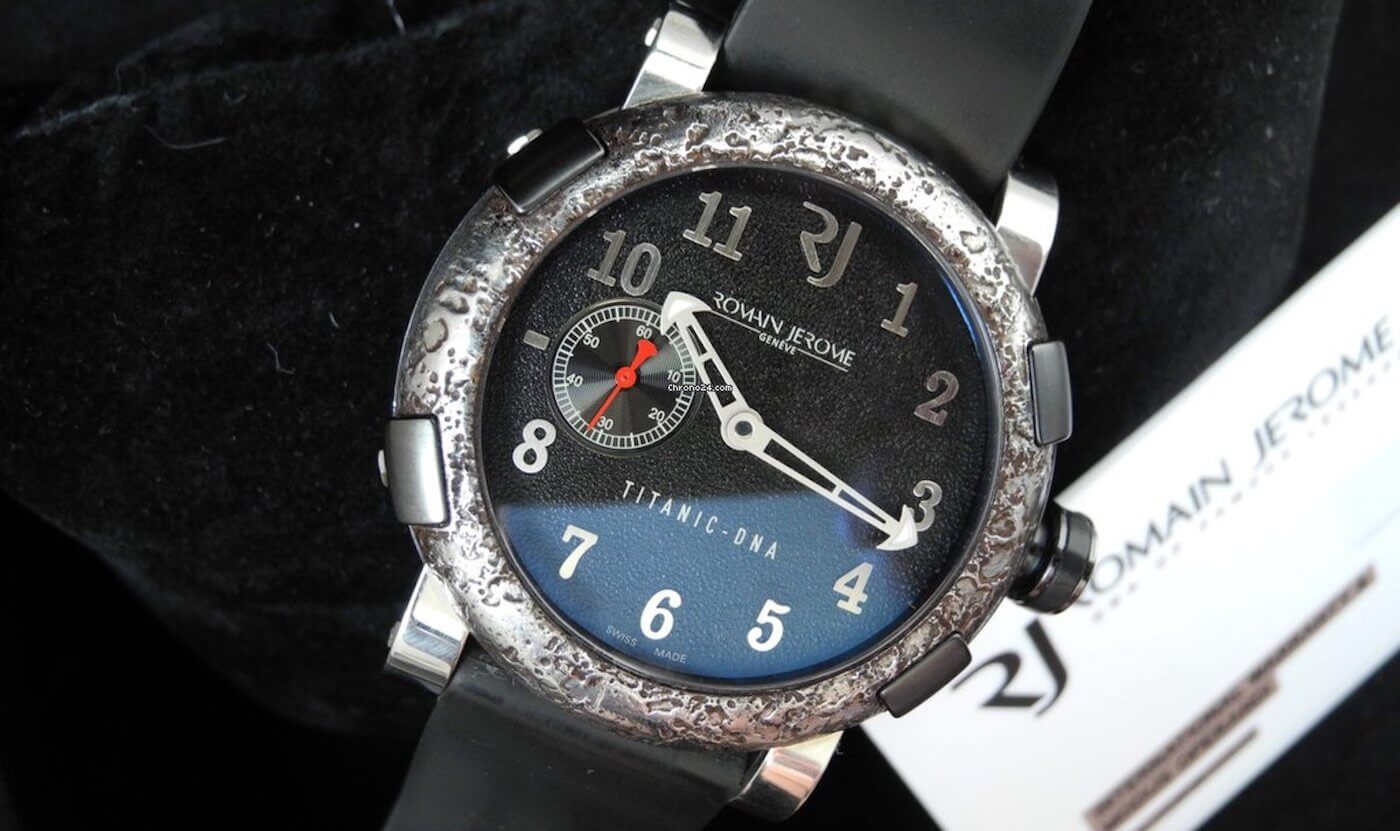 The most unusual in the world of wrist watches

there is a lot of what is called status items and accessories. Typically, in the manufacture of such products use expensive metals, inlaid with diamonds or rare gemstones, appearance develop eminent designers and so on. But there ... 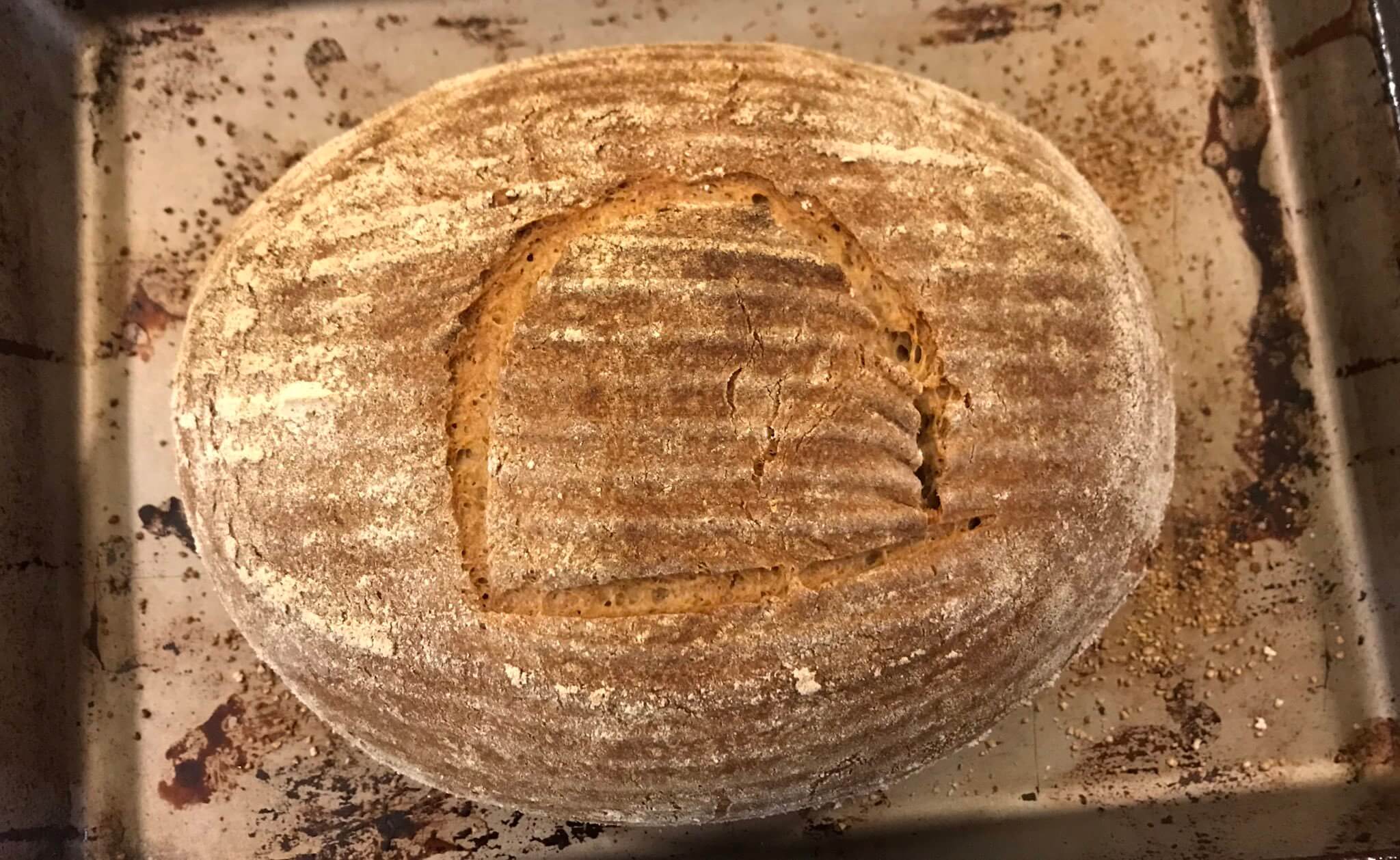 How to bake bread, which is eaten by Egyptian pharaohs?

now, Could you name the most unusual food you've ever had to eat? Perhaps it is some exotic dish that you tasted while traveling in another country, or something like that soon it will be possible to try in Russia. You can travel ... 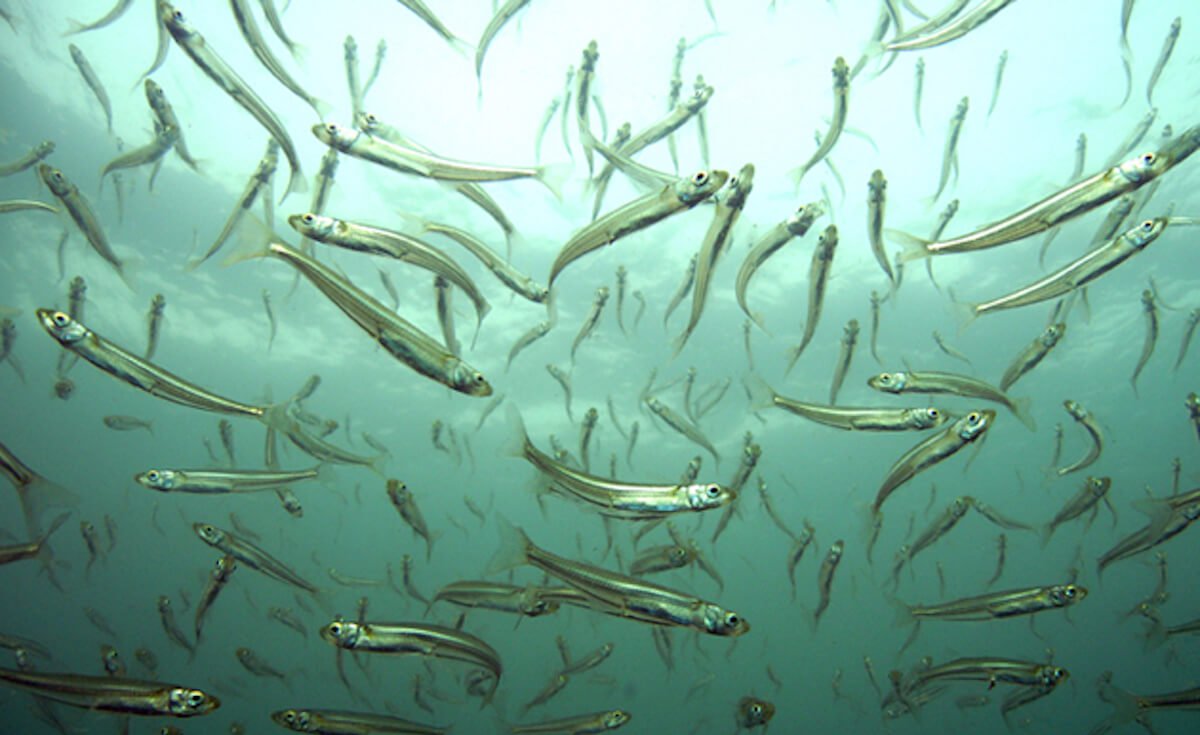 Fish began to evolve faster. What is the reason?

recently, the fishermen, and then the scientists noticed that they began to reach sexual maturity much faster than before. Simultaneously, the average size of individuals has declined significantly. At first it did not attach spec...