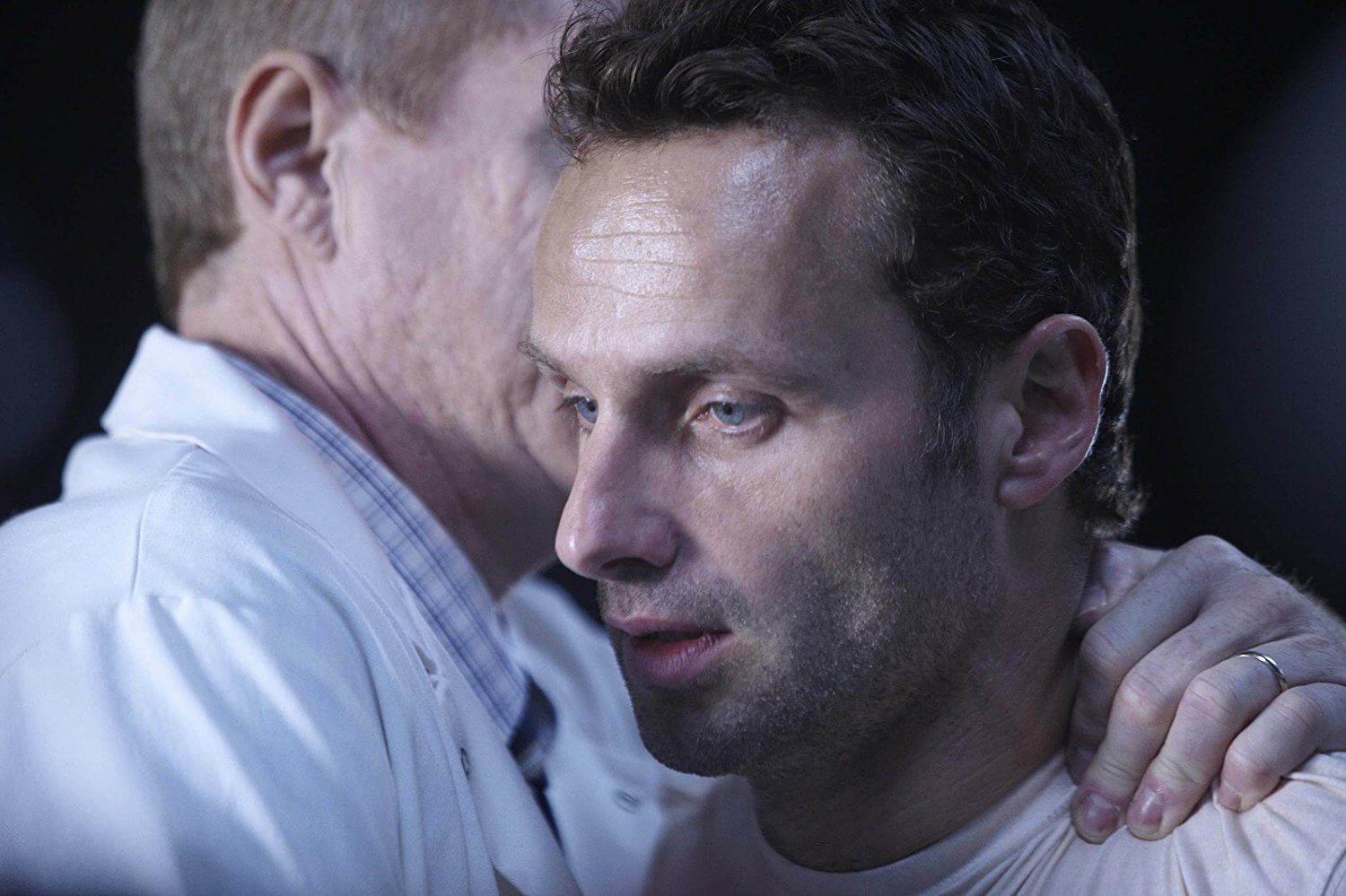 Every day there are new data on the virus SARS-CoV-2. On the one hand any new information about the disease is good, so as to defeat CoVID-19, scientists need to know as much as possible. On the other hand, some data can not be called good – so, the mortality rate from coronavirus around the world has increased to 5.5%, and in intensive care in serious condition are the elderly, young people. Another bad news was the news of the tigress named Nadia from a zoo in the Bronx, new York, which is a test for coronavirus was positive. Researchers believe that Nadia got it from a zoo staff who have this disease can occur without symptoms. Nadia became the first animal with a confirmed diagnosis CoVID-19 in the world, but the concern is that three tiger and three lions were also infected.

What happened to the tigers and lions in the US?

The News that the tiger in the zoo presumably had infected people without symptoms CoVID-19 unwittingly brings back memories of the sixth episode of the first season of “the Walking dead”, in which the protagonist discovers a terrible truth from the epidemiologist from the centers for control and prevention of diseases (CDC). It turns out that all the people are already infected, just some symptoms manifest only after death. It may not be the best comparison with CoVID-19, as zombies don't exist, but asymptomatic CoVID-19 in some patients, still has similarities with the fictional virus from the series.

According to CoVID-19 infected 4-year-old Malayan tigress Nadia, but the other three tiger and three lions. Let me remind you that due to the difficult epidemiological situation in the USA, all the zoos were closed for visits on 16 March, and the first symptoms appeared in animals only number 27: all seven animals developed a dry cough and decreased appetite. Told reporters as NBC representatives of the zoo, otherwise all the animals of the cat family are doing well and coping with the infection with the help of a veterinarian. However, the test for coronavirus infection had only the tigress Nadia. But does this mean that any animal can be infected CoVID-19?

still from the TV series “the Walking dead”: Dr. Jenner tells Rick Grimes that everyone in the world infected with a new unknown virus.

to always be aware of the results of the latest scientific news about the outbreak of coronavirus SARS-CoV-2, follow

What animals get sick CoVID-19?

The Question of sick Pets by the coronavirus SARS-CoV-2 concerned researchers since its emergence in the Chinese city of Wuhan at the end of last year. However, until now scientists have been unable to determine precisely the natural host of coronaviruses. Presumably, the virus came from bats or pangolin mammals that live in South Africa and are on the brink of extinction due to poaching. Read more about how pangolins were under suspicion of scientists . Recall that the genome of the virus SARS-CoV-2 70% similar to the genome of the SARS virus (severe acute respiratory syndrome) outbreak which occurred in 2003 and killed 774 people, and the total number of infected persons was more than 8 thousand. The natural host of coronaviruses in that time were bats.

In November last year, SARS-Cov-2 has overcome the main barrier – it is about transmission of the virus from animals to humans and its subsequent rapid transfer between people. Informed the world's media wrote about the Hong Kong dog, which is a test for the coronavirus showed a positive result, like its mistress, however, the number of the pathogen in the animal body were extremely low. After this, the researchers in Hong Kong concluded that domestic dogs and cats cannot transmit the virus to people, while they themselves can be infected. Read more about infections Pets read .

However, word travels fast and at the end of March in social networks began to appear about people who out of fear of Contracting them. However, there is no data confirming that animals can spread the virus. The case of Nadia tiger in the Bronx zoo showed that the animals can get infected from a man, but you and they are unable to infect. Unfortunately, we are a threat to Pets. So, one of the first cases CoVID-19 in Wuhan was a teacher from Britain, who shared his story after recovering. He said that during the illness his kitty too felt ill, and then died. In contrast to this case, as was the case in Hong Kong (China) – the domestic cat the test showed positive for coronavirus. It is remarkable that no symptoms of the animal is not observed – at the time of writing, the cat is quarantined under the supervision of veterinarians.

Tigress Nadia, infected with a coronavirus during the meal

Today, the study of CoVID-19 scientists around the world. Thus, some researchers are trying to understand the susceptibility of various species of animals to coronavirus and how it spreads in the population. This was reported , the headquarters of which is located in Paris. However, the questions remains more than answers. This uncertainty, unfortunately, becomes a reason for panic – the fake news,along with the lack of massive amounts of data about the coronavirus, pushing people to terrible things.

According to an article published in , in Britain, people began to set fire to a cell tower 5G. According to experts, this can lead to a drop in the infrastructure necessary during a pandemic. Surprisingly, some of us become allies CoVID-19, while sincerely believing that acting for the benefit of others.

Recall that the coronavirus pandemic in the world at the time of this writing has not peaked, and most of the news that come from different countries disturbing. But whatever the news, in any case can not panic. Don't need every second to monitor the number of victims, catch up on work or read a book, watching a movie or a TV series. And do not sedate your Pets – they can't hurt you and infected with coronavirus. On the contrary, their health depends on you. So follow the self-isolation and rarely communicate with other people. Remember, the best thing you can do for yourself, family and four-legged friend is to follow . As for the symptoms CoVID-19 people, most are faced with mild or moderate symptoms such as high fever and cough that go away in a few weeks. However, the elderly and people with weakened immune systems are at risk, as they have the disease may be severe. Be well.

CoVID-19 infects animals, scientists have found. In the photo tiger Nadia, which is a test for the coronavirus showed a positive result 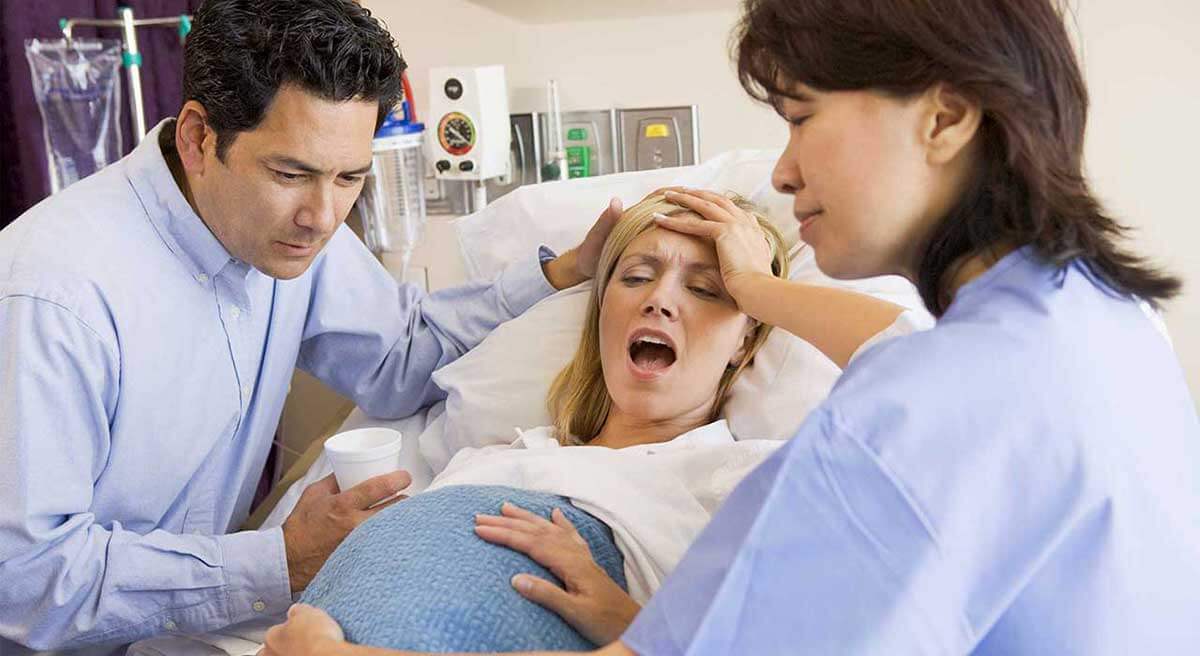 First labor pain relief was applied In 1847 by obstetrician James Simpson. He gave women to inhale different substances, but then it turned out that they often lead to suffocation of infants. According to Rosstat, in 2018 in our country was born more... 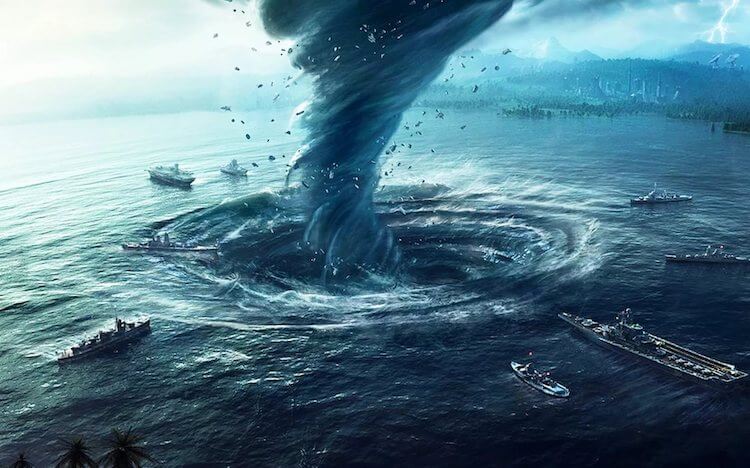 What was happening in the anomalous zone of Michigan triangle

Mystery at the ocean — common. This time, let's talk about the lake. We have already written about the mystical places of the planet. But it's interesting to read about all the mystique and its exposure, isn't it? Something of the recognized an... 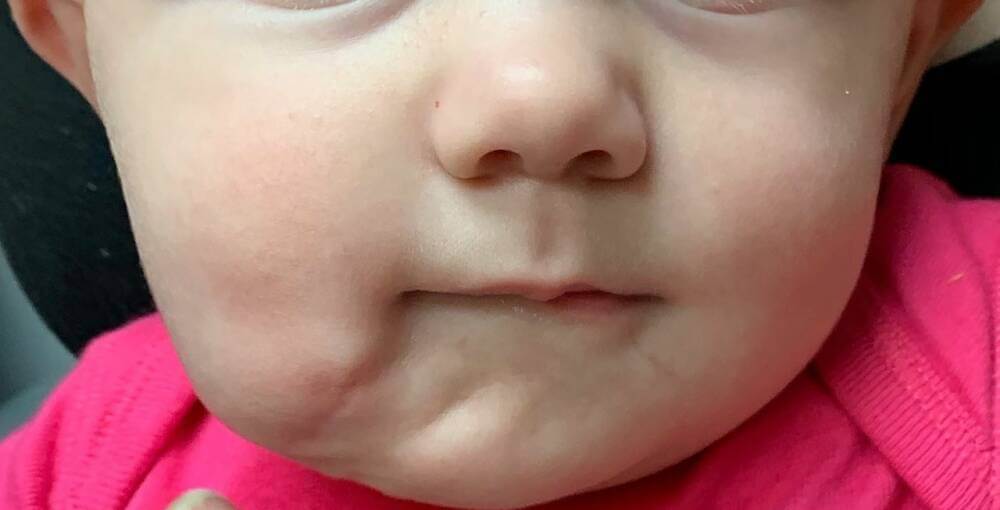 In the US the child was born with a second mouth: surgeons performed surgery to remove it

the girl's Face after surgery for several weeks foreign publications are full of news about that in the US the girl was born with two mouths. The main is in its place, and the second formed in the chin area and even grew some teeth and the beginnings...

This article — the cry of the soul! My name is Renat Grishin, I charge the editor of this website. Over the past few weeks we wrote , dedicated to the coronavirus in the country and abroad. Every day I update the post, which... 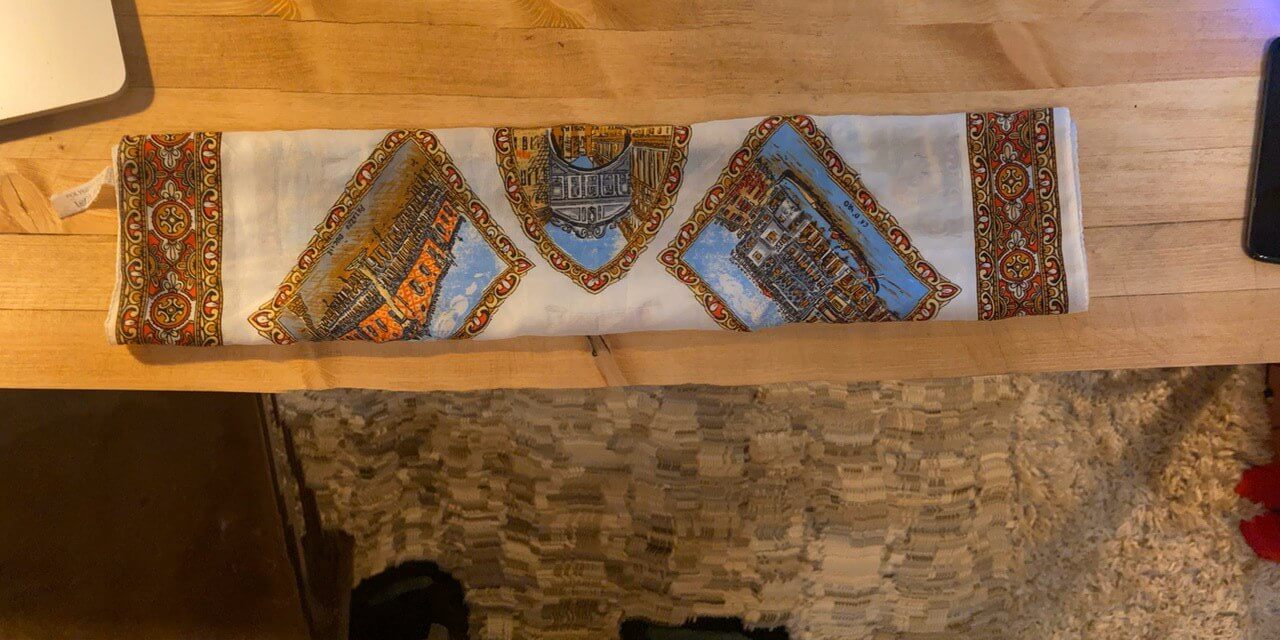 How to make a mask for the face with your hands?

Today the most popular goods in the world are PPE – antiseptics for hands, disposable gloves, and protective face masks. So it is not surprising that these products disappeared from pharmacies and shops. Meanwhile, in some countri... 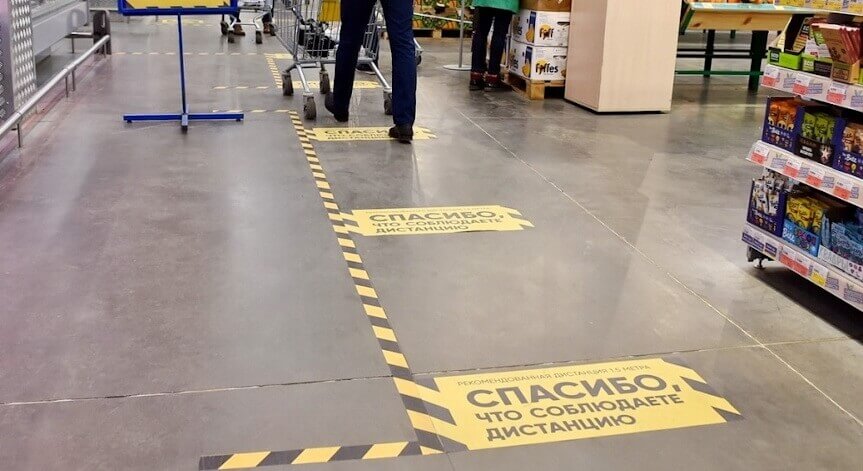 The consequences of a pandemic: mountains of garbage and billions of damage

Now the whole world is sitting at home and not out on the street. But this can't go on forever, in a month or two the quarantine gets lifted in many countries and people will go to work, study, etc. most Likely, countries will hav...