Did man descend from apes? 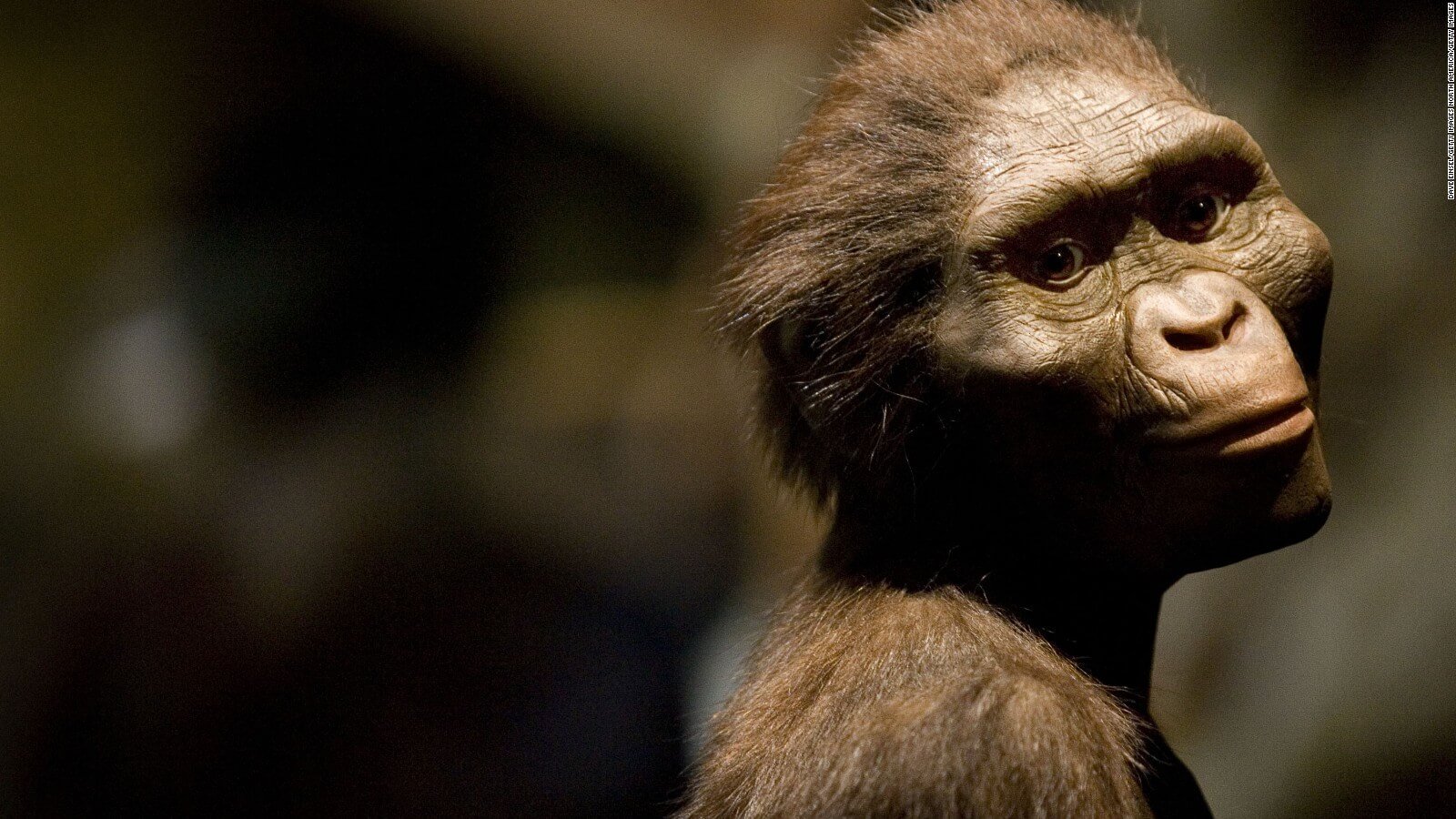 It's amazing, but offends most people, even the idea that man and APE are related. Not all the monkeys of course, but we have with these amazing animals at least had a common ancestor. The assertion that humanity has been shaped by evolution has been explosive. It was discovered by Charles Darwin when he published “the Origin of species by means of natural selection” in 1871. It should be noted that at that time existed and the scientific barrier: Darwin had access to almost any fossil remains that might indicate how, when or even where humans evolved. But since then much has changed, however, the myths of human evolution never happened. Understand, whether there was a man from apes, and where is the missing link that is so loved by opponents of the theory of evolution?

When did the first man?

Over the years, the place where was discovered the fossils of man has expanded enormously. Of course, we still have much to learn, but the overall picture of the evolution of Homo Sapiens largely already happened. We know that the first evolutionary steps were taken by the ancestors in Africa. We are confident that our closest living relatives are chimpanzees, and that our lineage separated from them for about 7 million years ago.

However, the path of our ancestors Homo sapiens was a long one. So, almost 4 million years ago our ancestors were still very similar to monkeys. Lucy, the famous ancestor of a person aged 3.2 million years, discovered in Ethiopia, has a small brain and long arms. This suggests that her view of still spent a lot of time in trees, perhaps Surah on top at night as it is still doing a chimpanzee. But Australopithecus Lucy, though, had one distinguishing feature: it walked on two legs.

For 40 years that have passed since the discovery of the partial skeleton Lucy, were found fragmentary remains of even more ancient fossils, some of which date back to 7 million years ago. Remains similar to Australopithecus: these human ancestors walked on two legs had the traits of chimpanzees, and even they had small brains. Only with the advent of the genus Homo hominini began to look and behave a bit more like how we behave today. Few people now doubt that our species is descended from Australopithecus, but from which kind of a moot point. It was probably Lucy's Australopithecus Afarensis, but the South African species, Australopithecus Sediba, is also a candidate for this role. However, it is known only that the transfer occurred between 2 and 3 million years ago.

So, the existence of the earliest species of Homo, we know only a few of the bone fragments, making them difficult to study. But the first remains a well-formed Homo, we would have recognized a bit similar to us, appeared about 1.9 million years ago. His name is Homo Erectus – Homo erectus. More interesting articles on primitive people can read on our

Homo Erectus: what do we know?

Homo erectus quite a bit like an earlier hominids. He has completely gone from the trees and shared our passion for travel: more remains of early hominids were found only in Africa, but Homo erectus fossils were found in Europe and Asia.

Homo Erectus was an innovator. It produced much more complex tools than any of his predecessors, and was probably the first who learned to light fire. Some researchers believe that Homo Erectus invented cooking, thereby improving the quality of your diet. Moreover, improved nutrition led to an excess of energy that . And this scientist knows the size of the brain of Homo Erectus has increased dramatically over the 1.5 million years of existence of this species.

But no matter how successful nor was Homo Erectus, he still lacked some key human traits: for example, according to the anatomy of this species, Homo erectus could not talk. The following appeared hominid was Homo Heidelbergensis Heidelberg man is the descendant populations of Homo erectus in Africa who lived about 600,000 years ago. The hyoid bone in this species is a small bone that plays an important role in our vocal apparatus, which is practically indistinguishable from ours.

Some experts believe that Homo Heidelbergensis gave rise to the species Homo Sapiens about 200,000 years ago in Africa. Some populations of Homo Heidelbergensis, which lived in Eurasia, also evolved into Neanderthals in the West and still little studied group called Homo Denisovan – Denisovskoe people in the East.

Who is this Homo Sapiens

the Evolution of Homo Sapiensstill ongoing

The latest Chapter in the history of our species has unfolded in the last 100,000 years or so. Modern humans spread around the world, and Neanderthals and denisovans disappeared. But why did they become extinct is another riddle, but it is possible that this played a role ourselves. However, the interaction between species was not entirely hostile: DNA analysis shows that modern humans sometimes mated with both Neanderthals and denisovans. Read more about what we underestimated the Neanderthals read .

Of Course, we are still very much we don't know and can't answer absolutely all the questions about human evolution. The most obvious reason is the regular discovery of new fossil remains, some of which change the previously obtained scientific picture. So, for the last ten years have been discovered three new extinct species, including Homo Naledi, also living in South Africa. The strangest of all is the tiny “hobbit” Homo Floresiensis, who lived in Indonesia about 12,000 years ago and, apparently, was a separate species. It turns out, for nearly 7 million years, our species shared the planet with other ancient people.

All living beings on our planet are linked.

Coronavirus enters the brain of some patients

don't know about you, but I latest news about CoVID-19 somewhat worried. In the vast majority of cases CоVID-19 flows as a respiratory infection that causes fever, fatigue, sore throat, cough and, in more severe cases, shortness o...

A new outbreak of coronavirus in China near the Russian border

More recently, looking at how China overcame a major outbreak CoVID-19 12-million city of Wuhan, one might think that the country has defeated the infection. However, the reality paints a different picture. So, the 10-million city... 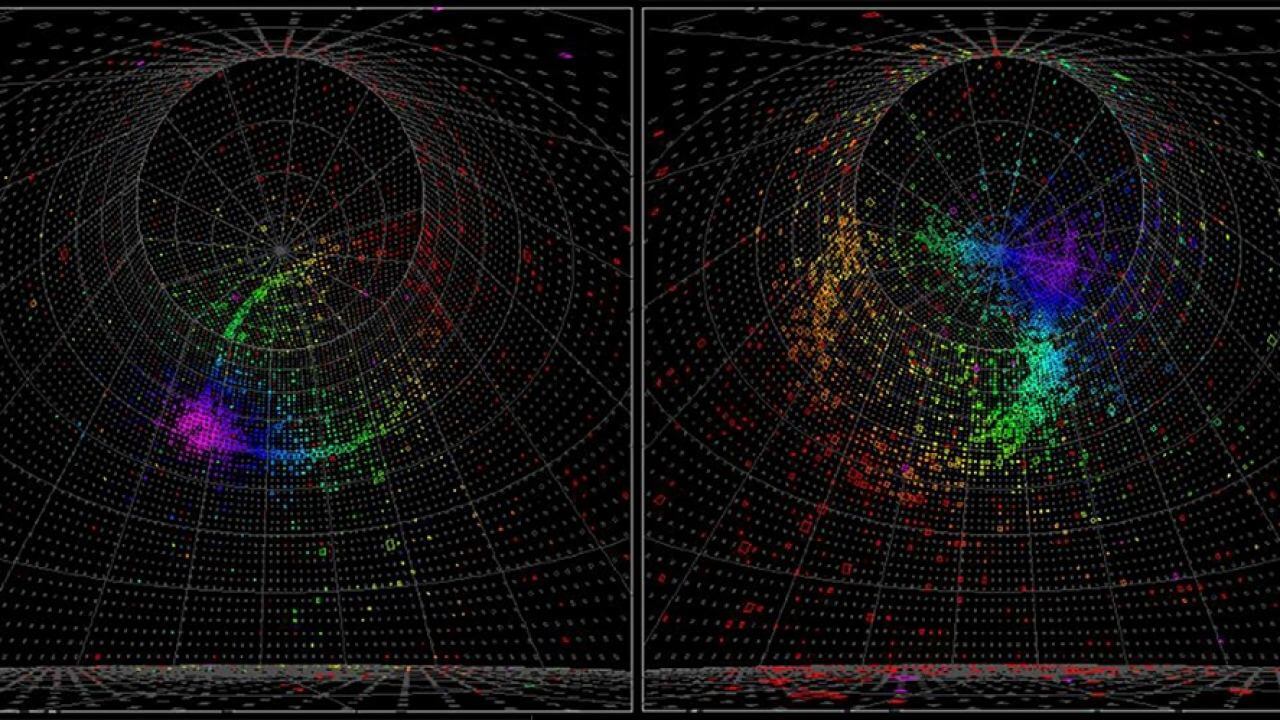 Scientists closer to understanding why the universe exists

When the universe was born nearly 14 billion years ago, it created matter and antimatter, which destroy each other at the meeting. antimatter of the same mass as the particles of matter, but their electric charges are opposite. Th...