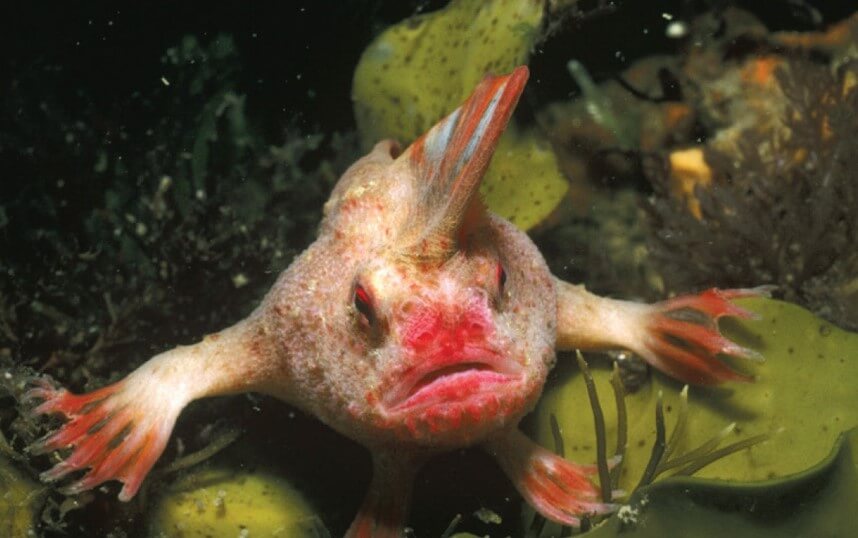 What happens if you dip a frog in bright paint, to tell her sad story and put her huge paw gloves? According to scientists, the result of all these manipulations will fish from the family brachionichthyidae, whose members are famous for their unusual appearance. These creatures inhabit the waters of Australia and Tasmania on their heads is something similar to punk hairstyle Mohawk, and with the big fins they can crawl on the sea floor. The researchers for over two hundred years, could not find individuals of a species Sympterichthys unipennis and all this time hoped for a miracle — maybe they're just hiding somewhere? However, magic did not happen, and because of this view, it was decided to recognize officially disappeared from the face of the planet. But what was the reason for this sad outcome?

The rarest fish in the world

The fact that some of the most unusual fish extinct, was described in a scientific . As mentioned above, members of the family brachionichthyidae live exclusively in the waters of Australia and Tasmania — in other regions of our planet they are not. They all live at a depth of about 60 meters and the length of their body does not exceed 15 centimeters. In appearance these creatures really look like forever evil rebels of the underwater world but, in fact, they are very peaceful and lead a sedentary lifestyle. They move on the seabed with its huge fins.

These kind of create are among the most rare fish on the planet. Last extinct species of Sympterichthys unipennis was spotted in 1802 the French naturalist Francois Peron. In 2000, the researchers made another attempt to find these creatures, but they left nothing — they simply do not. In the end, the International Union for conservation of nature had to recognize that our planet has lost yet another species.

What exactly happened the extinction of fish, scientists do not know. In fact, these creatures always risked to disappear, because to provoke their death can be anything you want. For example, prior to 1967 in Australia and Tasmania is actively caught scallops whose meat is considered a delicacy, and the shells are made of decorative jewelry. During this type of activity could suffer and rare fish, so it was banned.

However, members of the family brachionichthyidae also suffer from environmental pollution and destruction of their habitat. Here, it is on our planet at the moment, most trouble — plastic debris penetrates even into the most remote parts of our planet. And all this dirt, of course, destroys wildlife habitat. Besides, in the air tonight thrown huge amounts of greenhouse gases, causing the temperature of our planet is constantly increasing — water heating .

unfortunately, on our planet there are places

Protection of fish from death

Scientists are aware of all these problems and try to solve them. For example, to save unusual fish of Australia and Tasmania, was established , involving local research institutions and conservationists. Under this program, the organizers want to save to live at least three types of brachionidae fish, although there are 14. Unfortunately, these creatures are unable to save yourself, swimming to a safer place — as I said, they don't particularly like to move. If you believe the scientists ' observations, even if you scare them, they high to move for a few meters to the side.

The Situation seems hopeless, but sometimes in this area appear good news. For example, in 2018 one of the divers found in the waters of Tasmania a new group of rare fish-shovel (Thymichthys Politus). When the professional study of waters that the area about 1000 square meters is home to between 20 to 40 fish-shovels. This is great news, because previously, scientists knew only one group of these fish, which had just over a dozen individuals.

However, it is possible that in the future the population of now-extinct fish will again be found. Such cases are rare, but still happen. For example, I recently talked about the lizards, which are referred to as "nosologia dragons". In the entire history of mankind only saw them once, but a few years ago, these rare creatures were found again. More about them can be read . 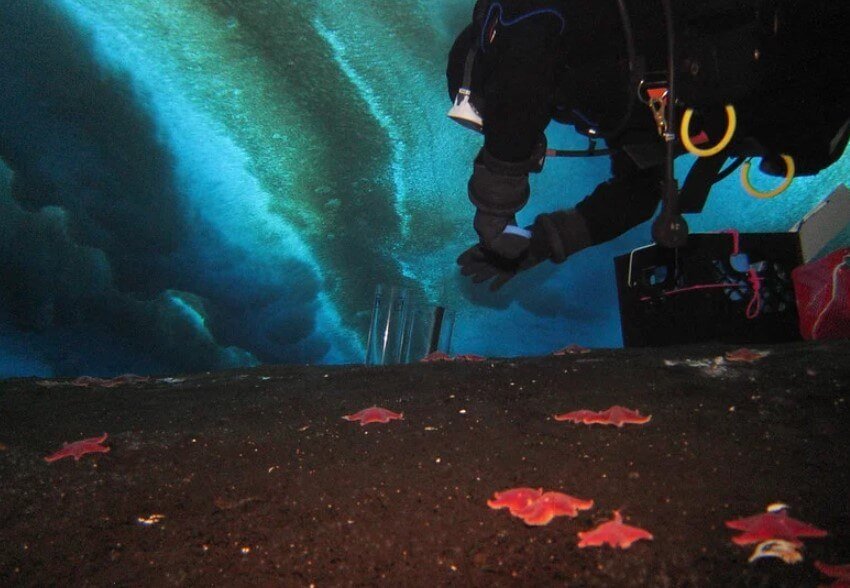 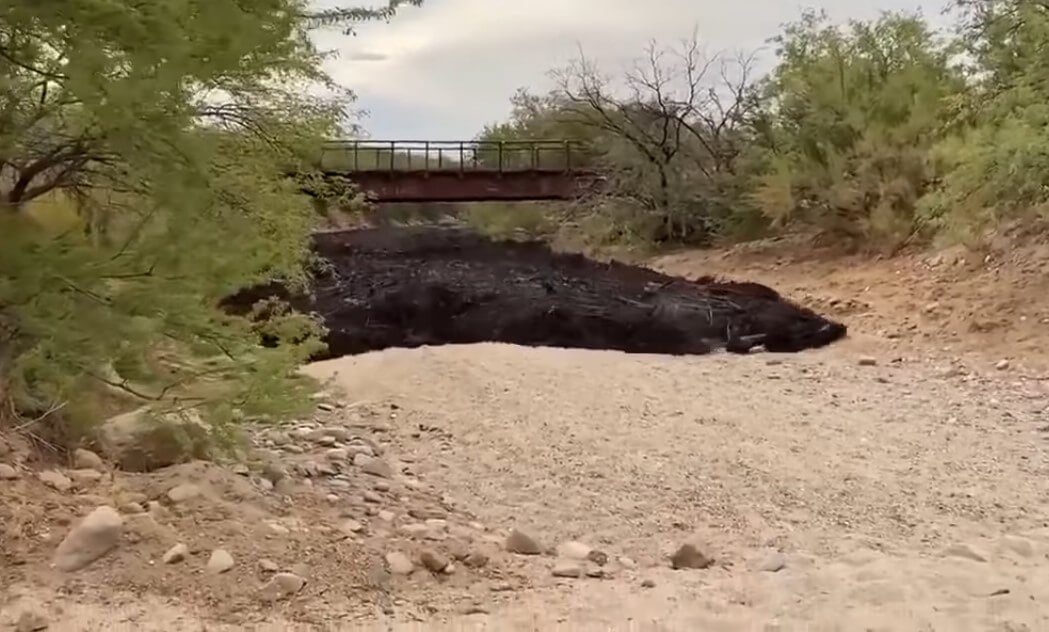 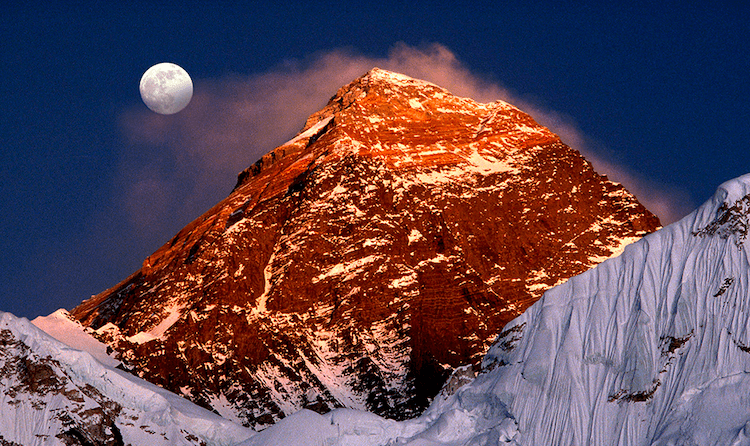 rise to this beauty many want. As we all learned, remember? Mount Everest — the highest mountain on our planet. But, no! Actually it is not, and there is a mountain higher than Everest, but who cares when there are entrenche...