New photo of Jupiter taken by the Hubble Telescope

Jupiter is considered the largest planet in the solar system. It mainly consists of a huge amount of hydrogen and helium, so it has a much lower density than many other planets. Most of all, Jupiter is known for its storms - almost every photo of it can be seen the so-called "Big Red Spot." This spot is the biggest of ever-moving storms. Its diameter is several times the size of our planet. But everyone should also know that on the surface of a huge planet raging and many other storms. RECENTLY, NASA's aerospace agency shared a new photo of Jupiter taken by the Hubble Space Telescope. It shows several storms, about which many interesting details are already known.

Gas giant Jupiter is the fifth planet of the solar system. It has a diameter of 139,820 kilometers. It is much larger than our planet Earth, which has a radius of only 12,742 kilometers. And the mass of Jupiter in general is unimaginable - according to scientists, the giant weighs 2.47 times morethan all the planets of the solar system combined. There is no surface layer on which astronauts or spacecraft could land. All we see in the pictures are huge clouds. Since the 1970s, many NASA interplanetary stations like Voyagers and Juno have been approaching the planet.

Recently, NASA shared a new image of Jupiter, which was taken by the Hubble Space Observatory. This telescope was launched into low-Earth orbit back in 1990 and is currently at an altitude of approximately 569 kilometers. The aerospace agency is already preparing a replacement for it in the form of the James Webb Telescope, which is launching.

The most interesting object in the photo, of course, is the famous Big Red Spot. This is the most famous storm that rages on the surface of the gas giant. The formed storm rotates counterclockwise and scientists believe that it formed about 350 years ago. Today, its diameter is 15,800 kilometers, which is larger than the size of the Earth. However, over time, its size decreases - in 2017 its diameter was larger and equaled 16,350 kilometers. Scientists are still not aware of the reason for the reduction of the huge storm.

The Great Red Spot on Jupiter

Below the Big Red Spot there is another storm, referred to as WA Oval. He's much younger and smaller than the big spot. According to scientists, this storm was formed in the 1990s, during the merger of three other storms that raged on Jupiter for about 60 years. When astronomers first noticed it, it was painted white. In 2006, he began to turn red like his "big brother." Subsequent images showed him white again. In the new Hubble image, he began to paint red again. It seems to be blinking, but scientists still do not know what it is connected with.

Look at the center line of the planet - through it passes the orange stripe. According to scientists, it is a hydrocarbon haze, but they are not particularly interested. A more interesting object is above and to the left of the central line. This is a new white storm, followed by a long tail. According to the researchers, it was formed on August 18 and is currently moving at a speed of 560 kilometers per hour. You may notice that it also has orange structures that are similar to the aforementioned spots. According to scientists, they may indicate that the formed storm will last for a very long time. So in the following images of Jupiter be sure to pay attention to how the appearance of the fresh storm changes.

Scientists are very interested in studying Jupiter, because in these studies they will be able to learn a lot of interesting things about the formation of planets. Recently, researchers found that the gas giant has much more water than previously thought. You can find out why it's important. 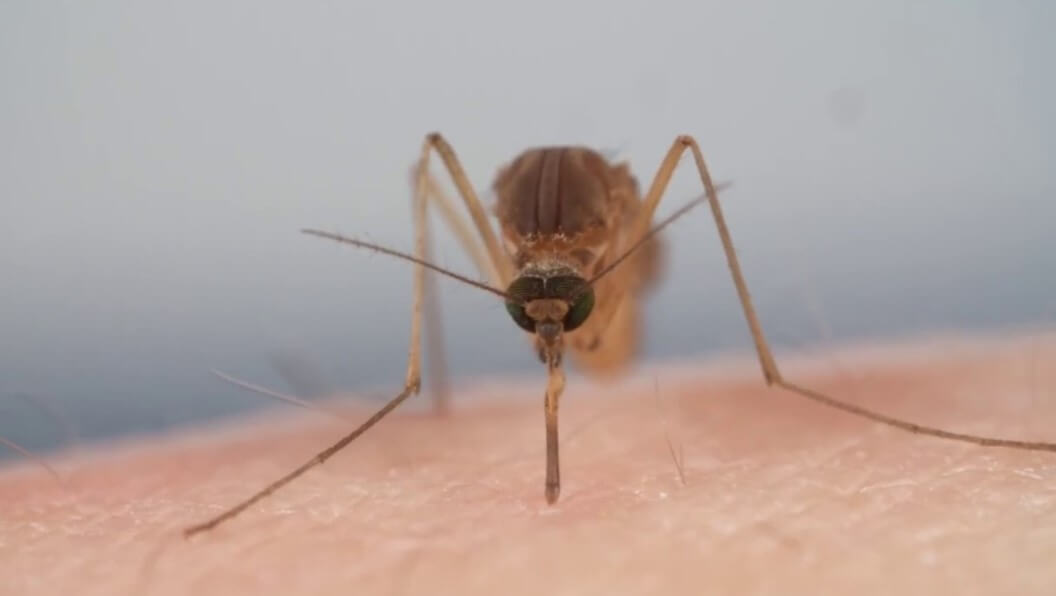 Mosquitoes drink blood because they need it vitally In spring, summer and autumn we are annoyed with mosquitoes. Probably all of us are infuriated by their annoying food at night, bites and caused by itching on the skin. Let's tel... 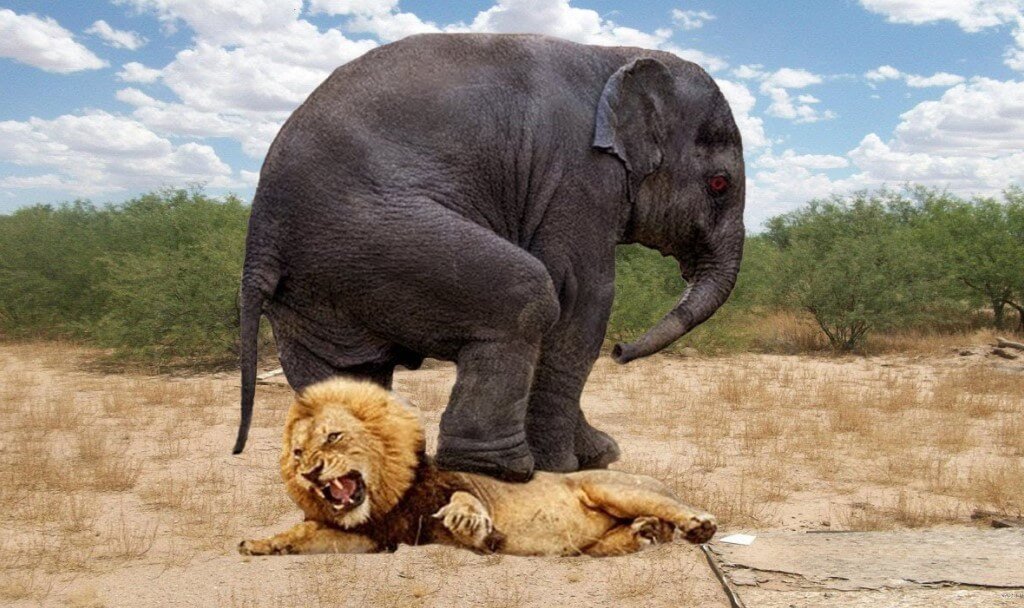 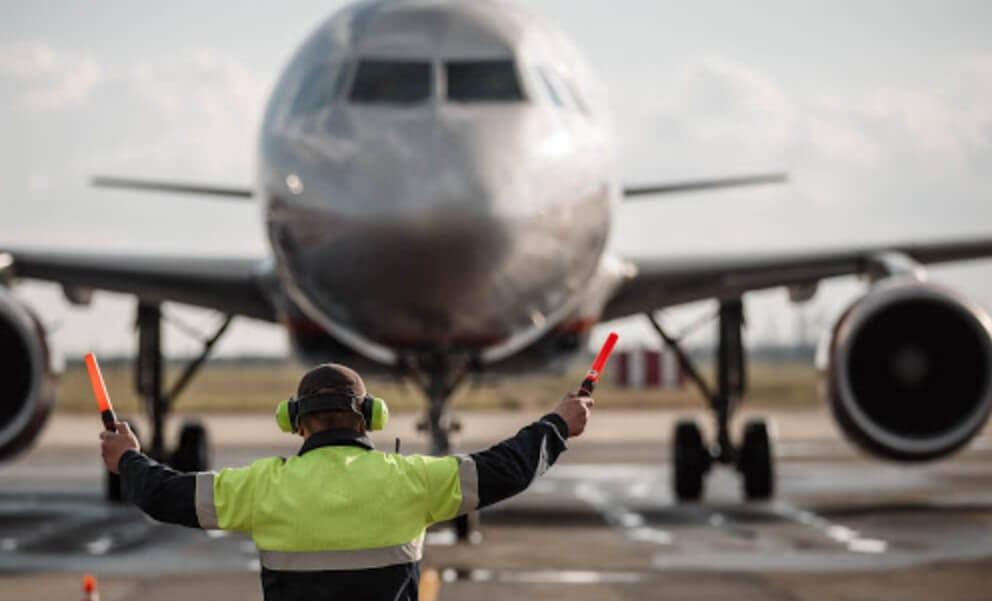