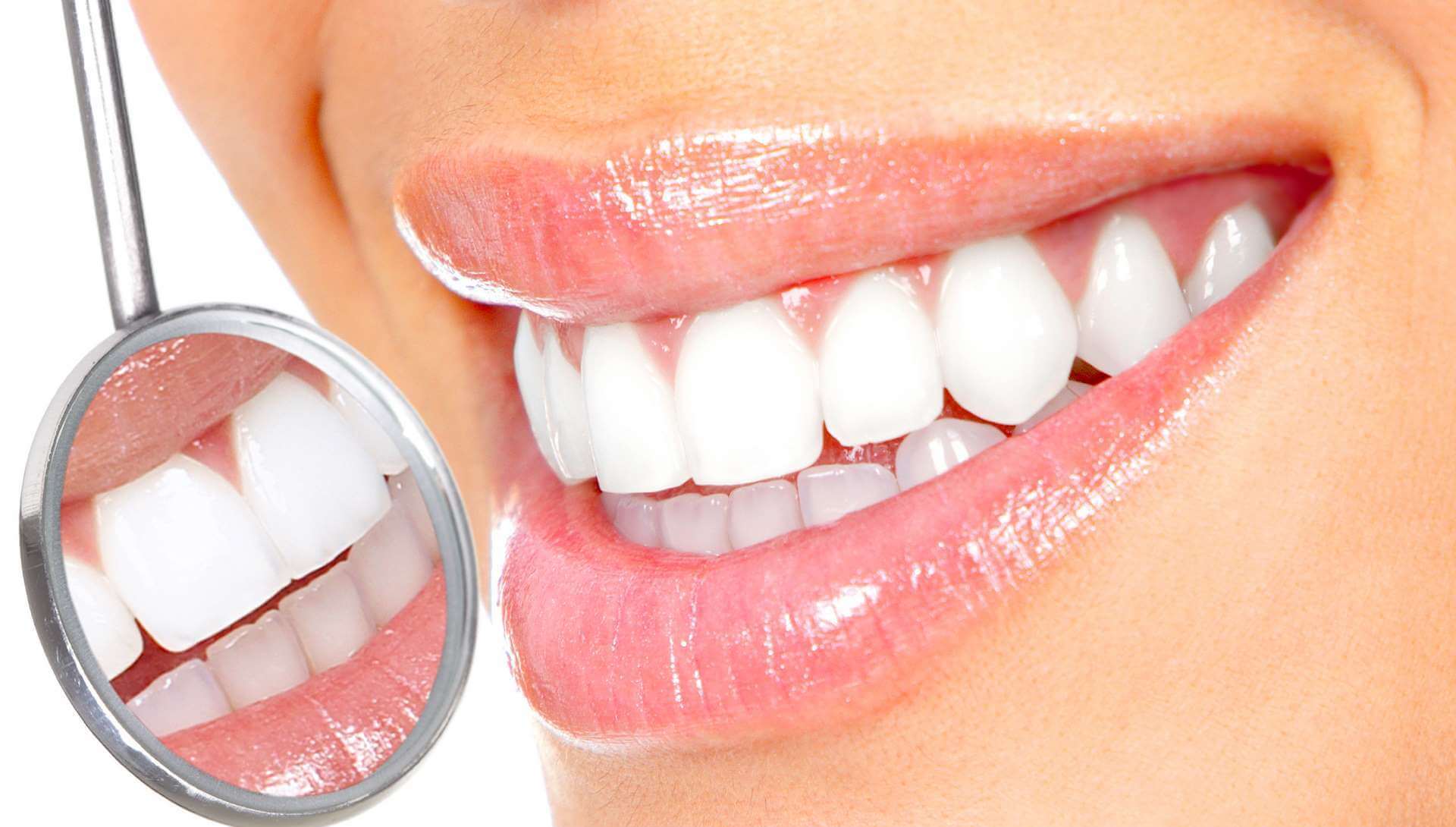 Tooth enamel — the strongest substance in the human body

What do you think, what fabric is the strongest in our body? Almost certainly the first thing that comes to mind — is . After all, they are really very durable. Bones «hold» the whole muscular frame and protect the internal organs. Without a doubt, bone is very strong, but we have something stronger — the teeth, or to be more precise, the tooth enamel. Hardness and durability don't compare not one bone, but have with enamel and a huge disadvantage after the injury she is not able to regenerate. However, a group of scientists from China have been able to solve this problem and raised the tooth enamel in the laboratory. And enamel, this is no worse than «real».

How to restore tooth enamel?

According to the publication Science Advances, a group of researchers from Zhejiang University led by Dr. Jamin Liu has developed a special gel, which after hardening, acquires properties and durability comparable to those seen in normal enamel.

Tooth enamel is formed biologically in the time of development of the fruit, but after ripening it becomes acellular and thus is deprived of the ability to heal itself. As a consequence, completely destroy this structure, so cavity to restore its functionality will not happen. — says Dr. Liu Chaomin.

For the sake of Justice it is worth noting that attempts to recreate the tooth enamel were made earlier. On such surveys, we often write , so we recommend to subscribe to be aware of. However, the main problem in such research is the difficulty in the synthesis of clusters of calcium phosphates. This is the main «building blocks» tooth enamel, which due to the composition and shape and give it its properties. In itself, the substance is phosphate of calcium to create hard. Hard «packaging» it in such a way as to obtain, roughly speaking, the high content of this substance in a small volume. And a group of Chinese researchers succeeded.

They managed to clusters of calcium phosphate with a diameter of just 1.5 nanometers. And this figure is as close to that . All the technology development gel scientists at the moment not disclosed, but they said that in order to achieve such results, they used triethylamine, a substance that slows down «sticking» conglomerates of calcium phosphate, which allows more tightly they «packaging».

While scientists have conducted the first experiments on damaged human teeth, which were removed and stored in a solution that recreates the humidity, temperature and other conditions that are inherent . The illustration above shows that the enamel is good «root». According to scientists, to complete the implantation of artificial enamel took about 48 hours. But there is a small problem. The fact that the gel was able to create only a layer thickness of only about 3 microns. And it is about 400 times thinner than that of undamaged enamel. However, experts do not lose heart and now have started experiments on mice to improve the performance of a new gel. Once this is achieved, there will come a stage of testing of artificial enamel patients dental clinics.

it is believed that the frequent radiation of x-rays can trigger the development of cancer. Tell me honestly — how do you imagine robots? Perhaps in someone's imagination immediately looming huge mechanisms with strong arms with b... 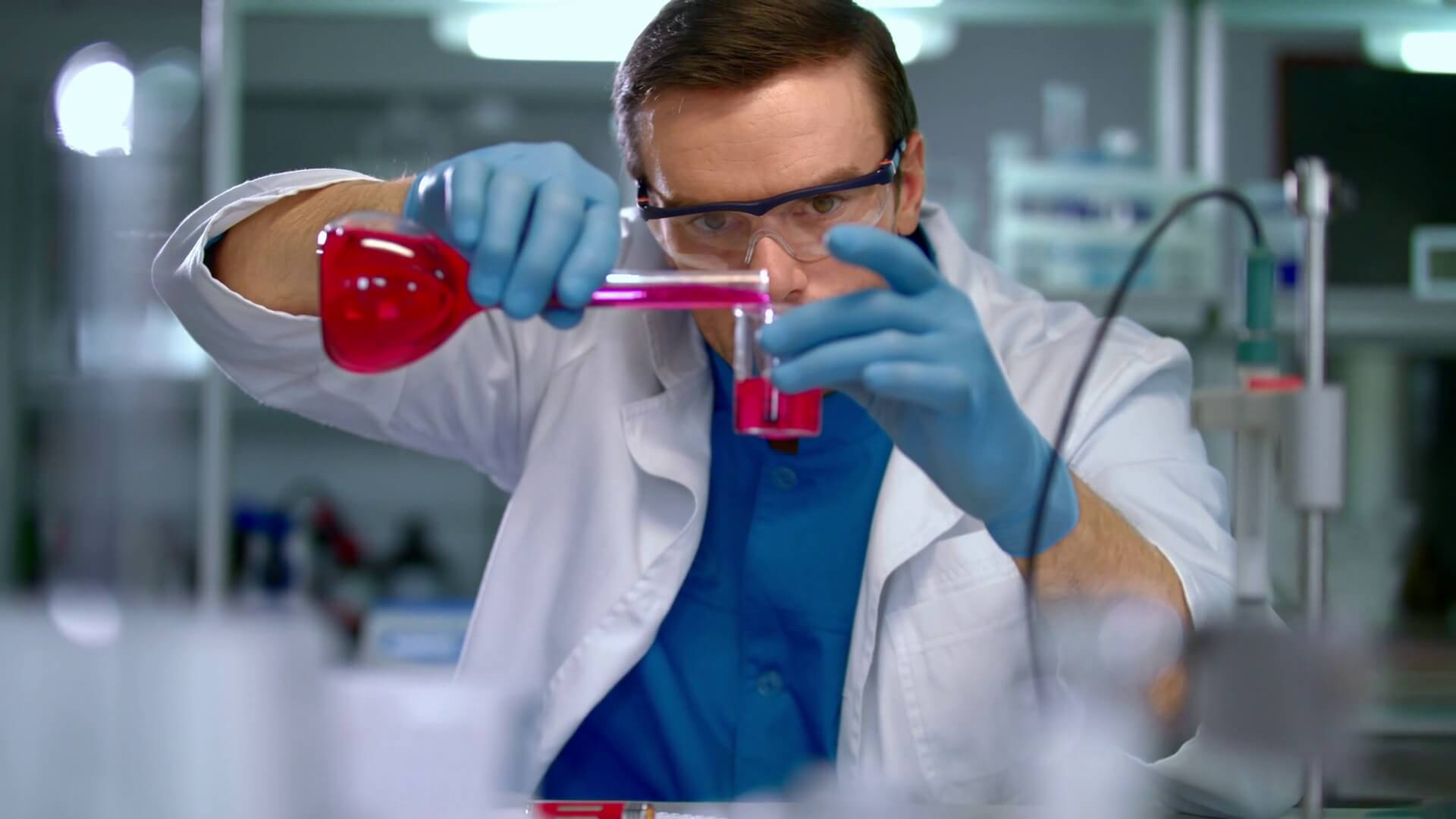 A cure for stuttering were first tested on humans

create a cure for stuttering — this is a real breakthrough in medicine Stuttering, though not life threatening condition, gives quite a few problems to people who suffer from it. Some forms of stuttering can be corrected, bu... 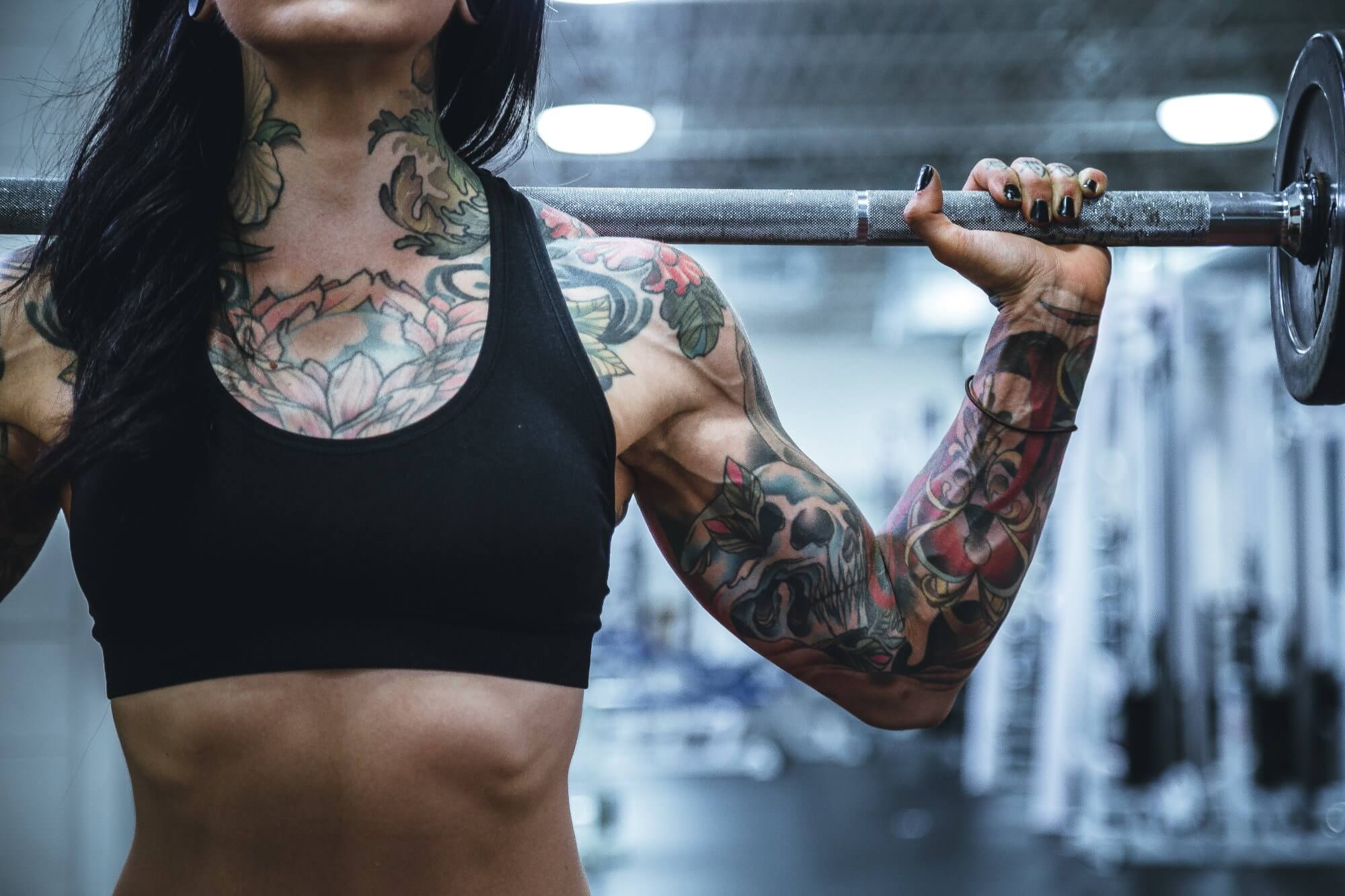 Needles tattoo machines leave under people's skin and metal particles. How are they dangerous?

After tattooing may experience allergic reactions In our recent article about the appearance of tattoos, we have seen that wearable drawings practically do not lose their beauty . However, some people who want to put a tattoo, wor...