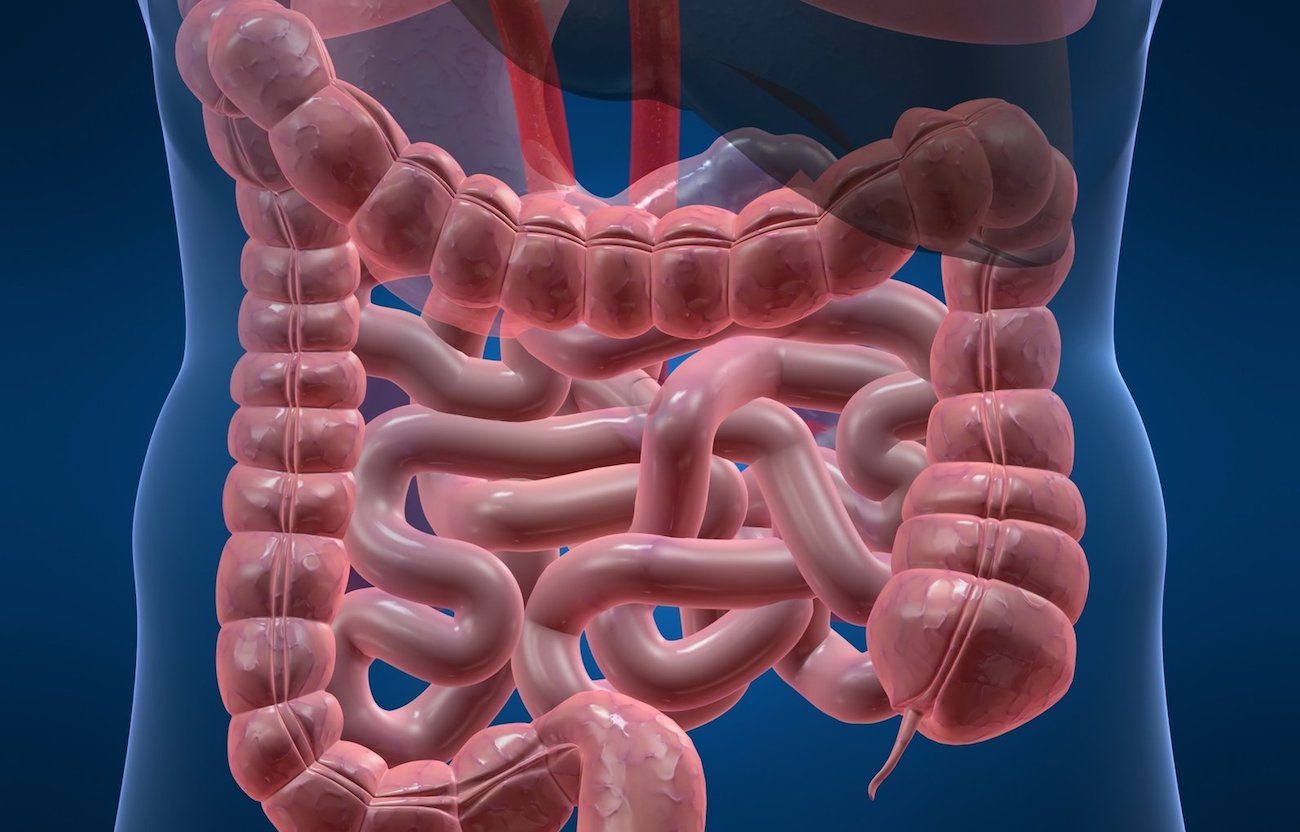 According to the publication, Cell Stem Cell, a team of researchers from the Columbia center for translational immunology a few years ago I noticed a very interesting pattern: many patients undergoing transplantation of the intestine, the body began to find a new area, which started the blood. It was called "blood Chimera", as it reproduced its own cells of the recipient's blood, but based on the tissues of the donor. Absorbed in the study of this phenomenon, the experts made a number of discoveries, which gave a more complete picture of the physiology that will help to improve the procedure of organ transplantation.

Long known that the main place of production of blood cells is the bone marrow, however, the opening of the American scientists suggests that blood can be produced in the intestinal cells. Not only the people who have had a transplant.

In the course of work the experts observed the composition of blood and phenotype cells from 21 patients who received a donor intestines for 5 years after surgery. As a result, in the intestinal mucosa, patches of Peyer and mesenteric lymph nodes was discovered hematopoietic stem cells and progenitor cells. Analysis of circulating after transplantation of donor T cells suggests that they undergo a kind of "selection" in the lymphoid organs of the recipient for the acquisition of immunological tolerance. That is, alien in fact, the cells cease to be and not be attacked by its own immune system.

the Schematic representation of a process

"In our study we demonstrated the existence of a relationship between different blood cells. This process protects the transplant from the effects of the immune system." — said one of the authors Megan Sykes.

Is currently not known what amount of blood produced in the intestine, but scientists assume that this figure can reach up to 10%. The new discovery will help you learn more about the immune system and to develop ways to protect organs from the effects of autoimmune reactions. 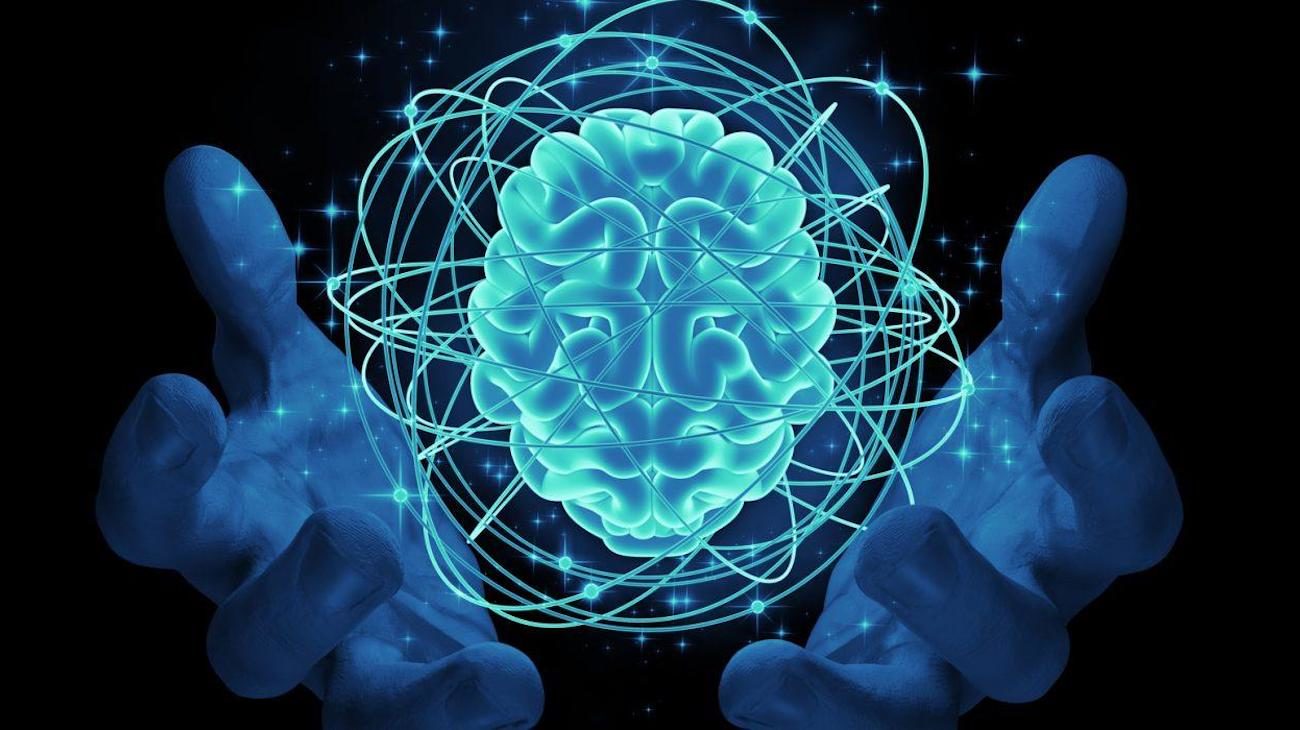 Video will help neurostimulation for epilepsy and protect from depression

Different processes in our brains, despite a rather good understanding of the physiology and anatomy of the body is still a mystery. In particular, it concerns a condition like epilepsy and various disorders psihoemotsyonalnoe sph... 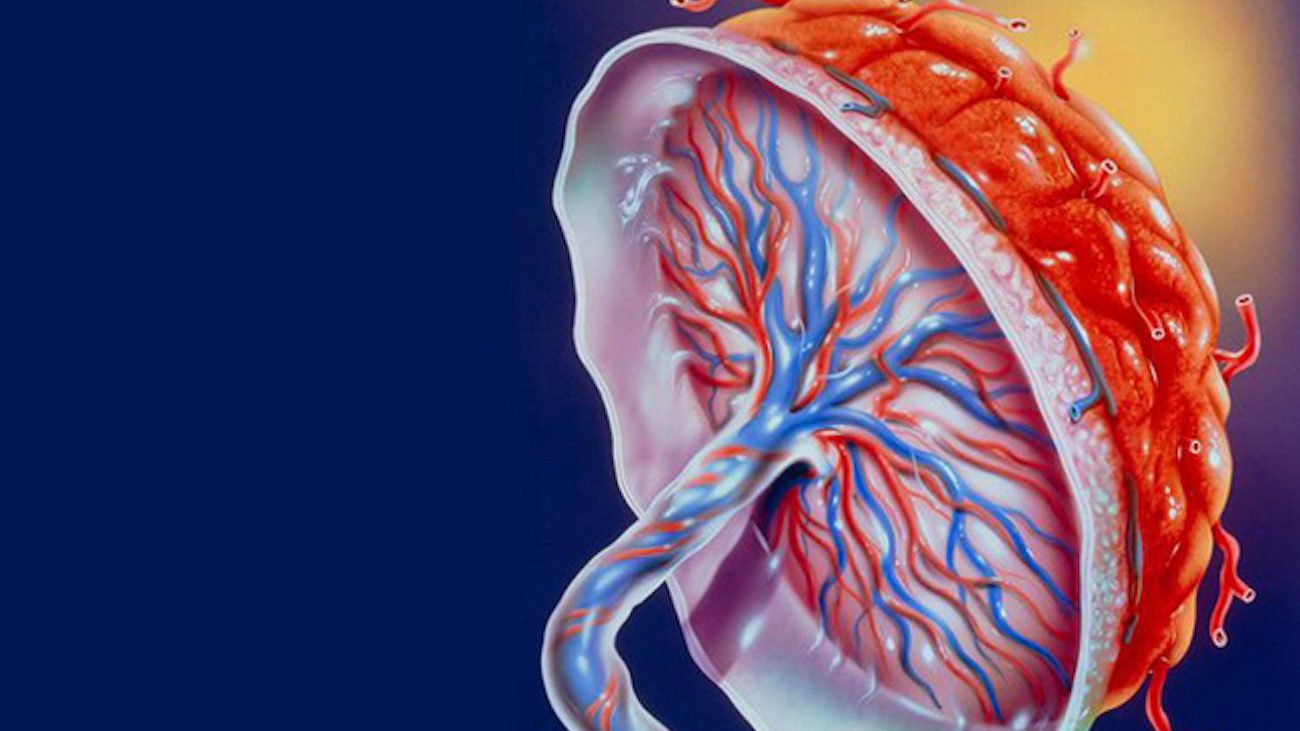 Scientists for the first time in history raised artificial placenta

the Creation of artificial organs is not always relevant to the area of transplantation. Sometimes it is necessary to conduct various studies and even less serious research. For example, recently a team of scientists from Cambridg... 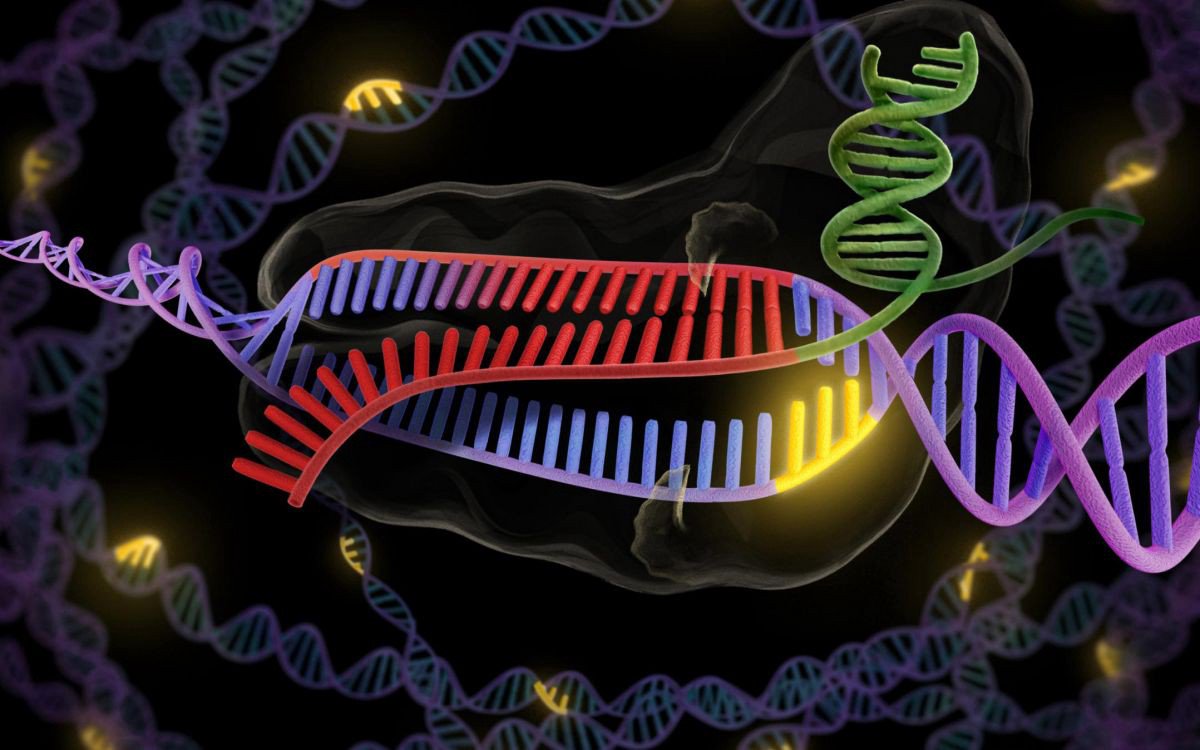 China ordered to stop the work of editing the genome of people. The author of the work has disappeared

earlier this week, the whole world literally was shocked about the fact that in one of the hospitals of China were born the world's first children edited using CRISPR genome. This is a really important event for the international ...