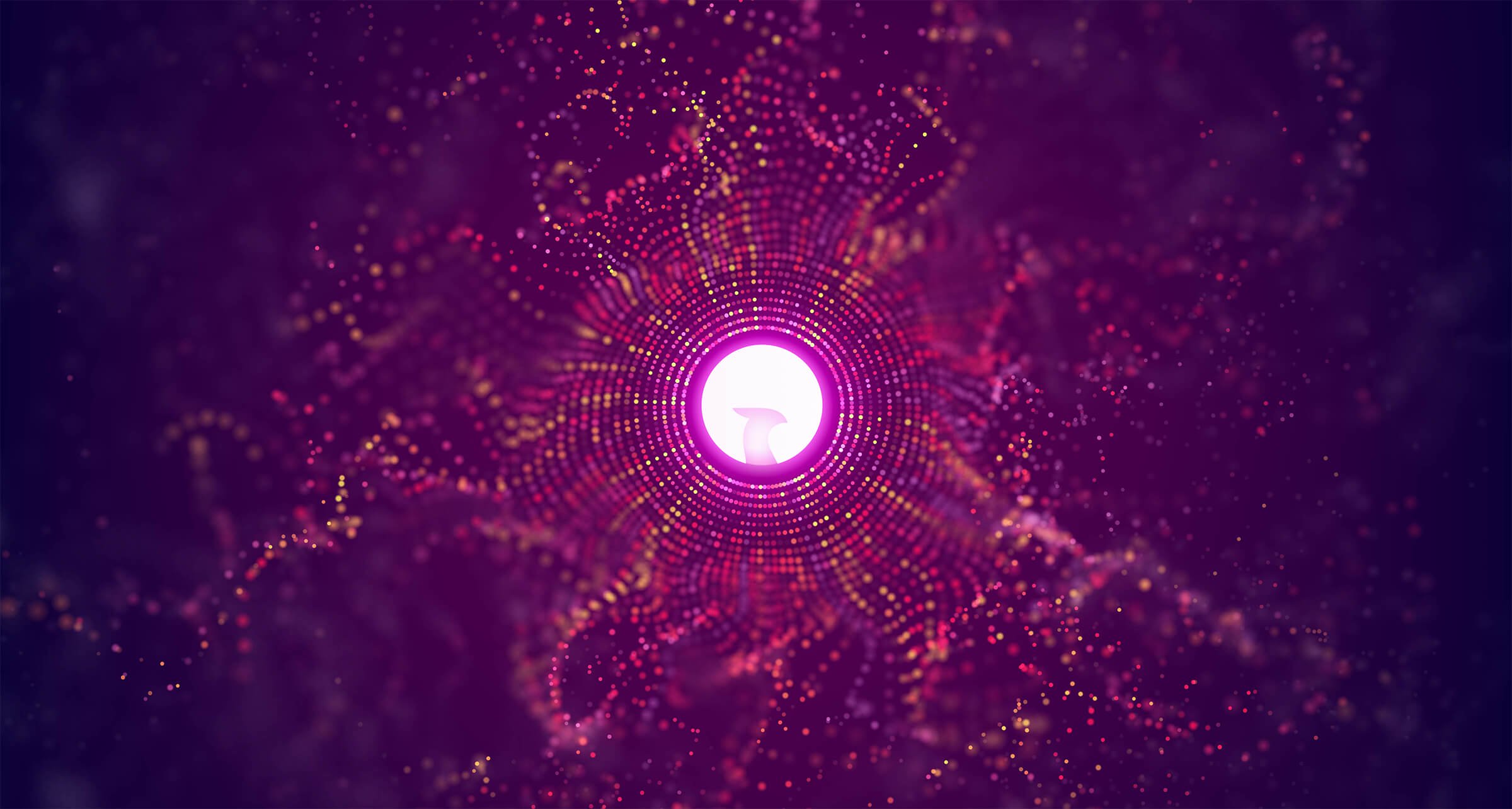 Developers Tkeycoin created the blockchain, the core-based Protocol a new generation that has no analogues in the market, raising the safety and functionality of the digital ecosystem on a different higher level. Original software solutions and approaches helped to solve a number of problems typical of a traditional DBMS: NoSQL and LevelDB, which are still used by some cryptocurrencies. In particular, it concerns the reliability of the file system, scalability, performance, throughput, nuances associated with the specifics of storage, sync capabilities with existing systems. Many of the processes mentioned DBMS models of database structures, processing, accessibility, do not meet modern requirements and, moreover, the fundamental changes that are now at the core of TKEY. The new Protocol uses a relational database management system PostgreSQL, which in the first place, and this is important, successfully solves the issue of maintaining a huge number of connections to the same database.

is a large software system with a layered architecture. RSUB gives it high-performance tools transaction and replication, extensible system of embedded programming languages. Along with this, the presence of an RDBMS allows an easy integration with other systems, without any loss of decentralization and security. Software modules tailored to the different spheres of government, business and banking.

It Must be emphasized that the system and the kernel TKEY are optimized for classic bases, we work with Federal and municipal governments, financial institutions, public organizations, etc. the databases which are used in most of the cryptocurrency and the vast majority of cases, the product development and Oracle. Proportion of today's use a classic DBMS ministries, departments, and business, as follows: MS SQL Server – 41,1%, Oracle Database 28%, MySQL (Oracle) – 15.6 per cent. Under the ambitious task of creating a global digital ecosystem, which could be used for many different purposes, the Protocol was adapted to relational databases, allowing any subject system will now be able to use any of them.

It is Important to emphasize that the blockchain TKEY has a high throughput, while ensuring the safety and security of the data. Protocol at the software level is designed so that the probability of data loss and unauthorized access by third parties tends to zero. Centralized systems have a large amount of bandwidth, but it is more exposed to risks. Relatively speaking, these two indicators are inversely proportional, i.e. if the throughput is increased, the falling rates of security, and Vice versa. About the same is the case in decentralized systems. All the existing methods of proof of stake in pure form (for example, POS algorithms), exposed to serious security threats that cannot be reproduced in currencies. TKEY developers managed to balance the values of these two indicators, having a decent level of security, higher transaction volume and overall speed with no increase in block size.

The Availability of professional databases and the ability to interact with the classical bases for the system opens great prospects, allows organizations and businesses to easily integrate it. Such a possibility is just using the kernel TKEY, numerous tests which have demonstrated extremely high performance for a variety of uses. According to the company surveys and research, many heads of official bodies and the owners are quite ready for such changes, but as soon as they happen, depends on the state. As regards future activities , the main goal of the project was and remains the creation of universal products that will do the job with any type of data, operations Finance, more accessible, beneficial and safe. An alpha version of the core released in early April. The fundamental system update is scheduled for December 2019, the kernel will have a light and fast engine for server applications, the architecture «nchains» — it is a dynamic addition of circuits within a single network, support for the creation of transactions within one chain and between different chains. The number of chains may vary and is unlimited by the algorithm. The conflict in the same chain does not affect the other chains, reducing the volatility of multiplican in General. Regulating the speed of the transaction goes according to the formula «N» + ∞ depending on the network load. The first countries where companies will be able to avail the service TKEY would be Russia and the UAE. Russia has been chosen for the pilot run as the country of origin of the project. 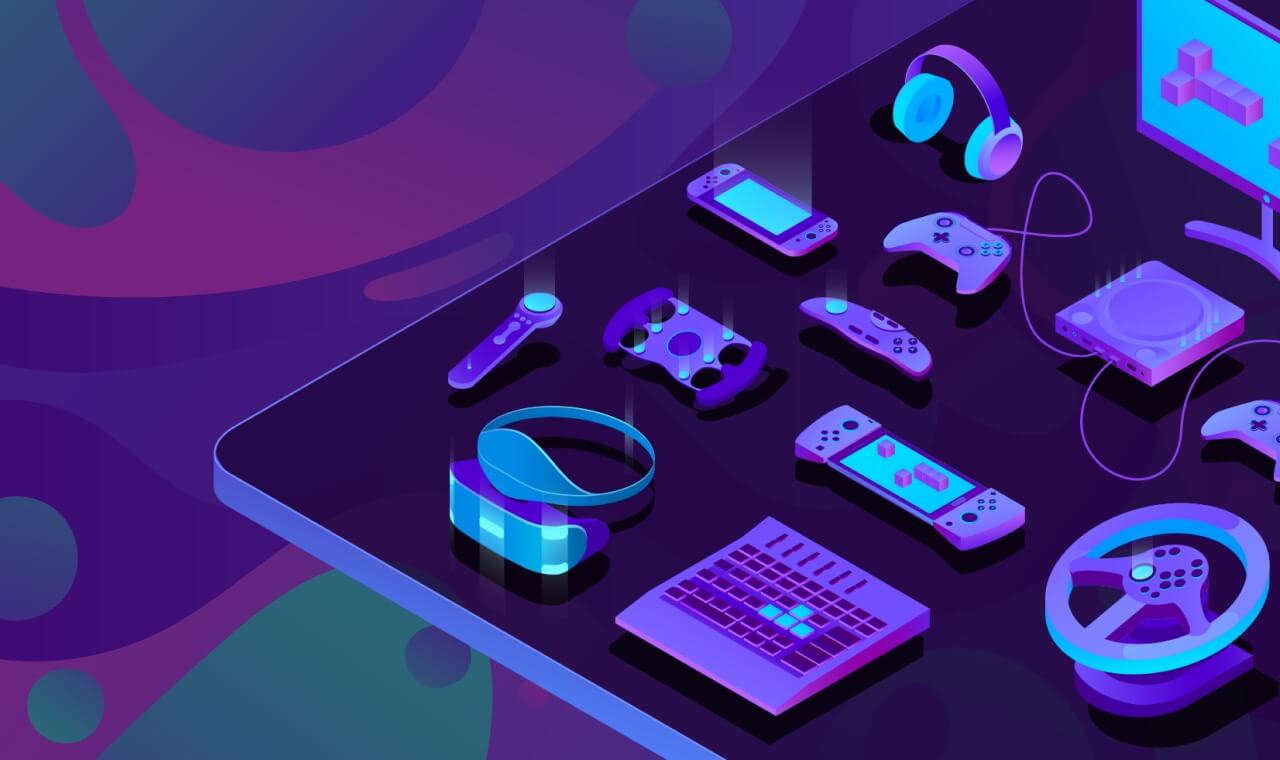 Games on the blockchain is not far off. Technology today used in various fields, but in the gaming industry, it promises to make a real revolution. What is the blockchain-the game and how they will change the video game market? On... 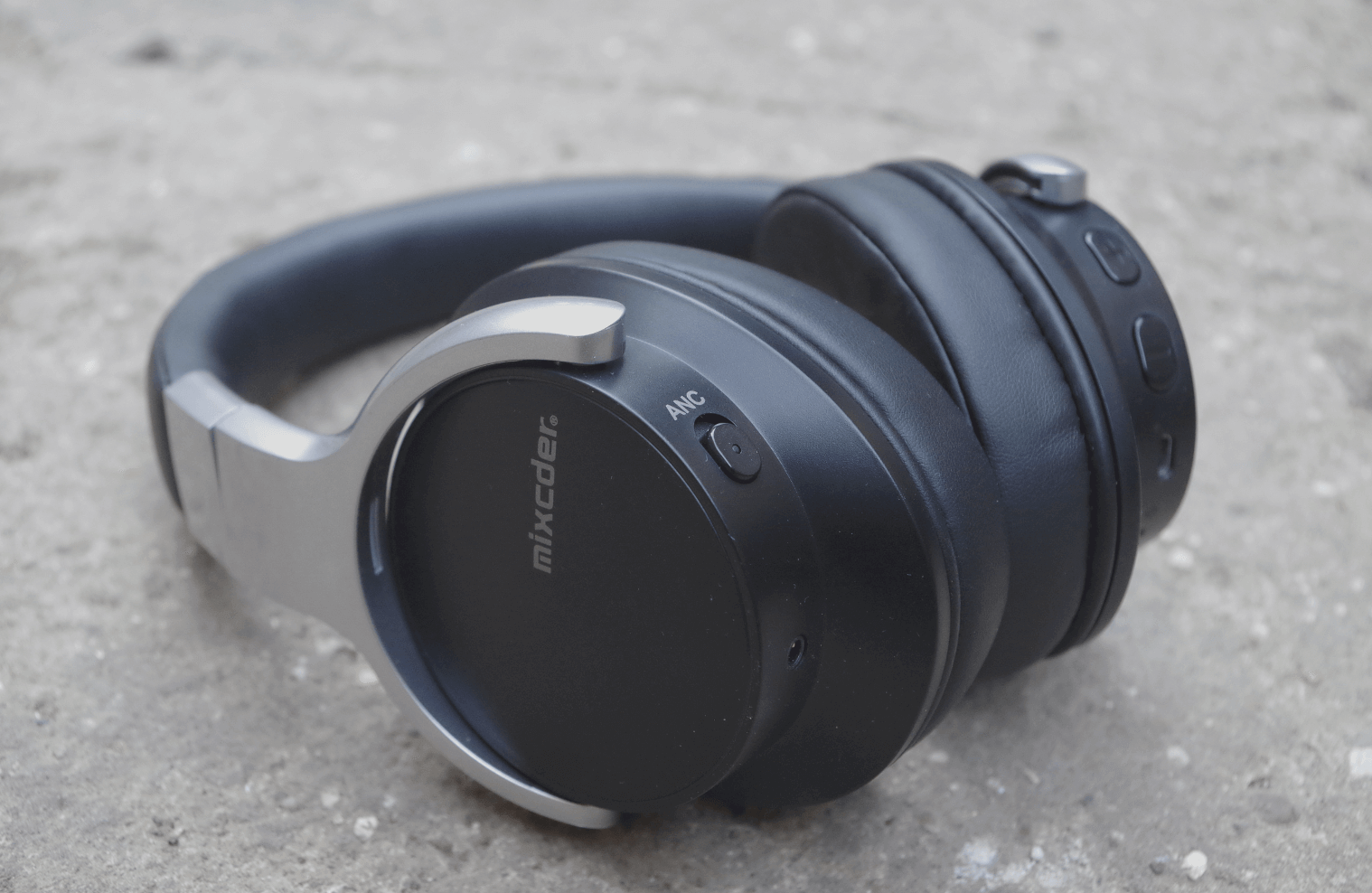 Us editorial mail and chat often asked the question of what headphones you should choose. The answer, as a rule, not happy with the budget, because many think the good headphones are not less than 10 thousand rubles. But if it is ... 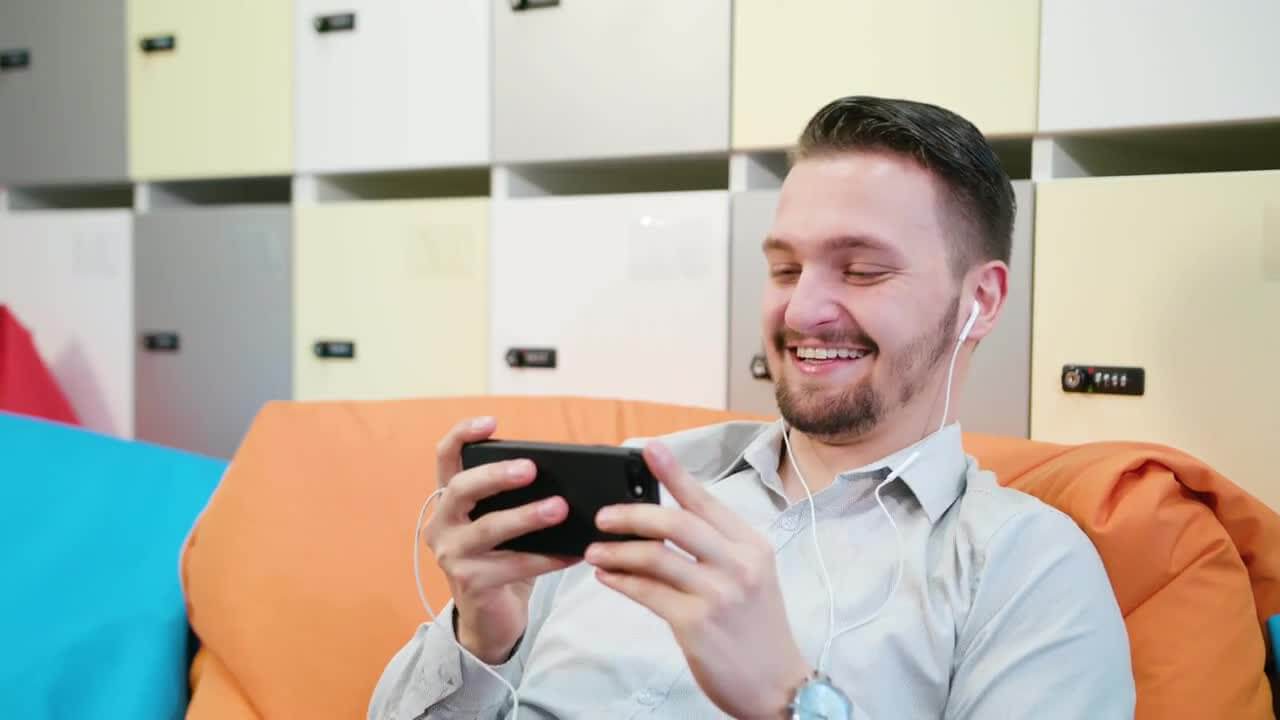 Russian developers have created a service for viewing YouTube without ads

it's No secret that most scientific video now published on YouTube — can be found there and experiments of scientists, and the latest videos from Boston Dynamics. Of course, conveniently, all in one place, but not very nice ...