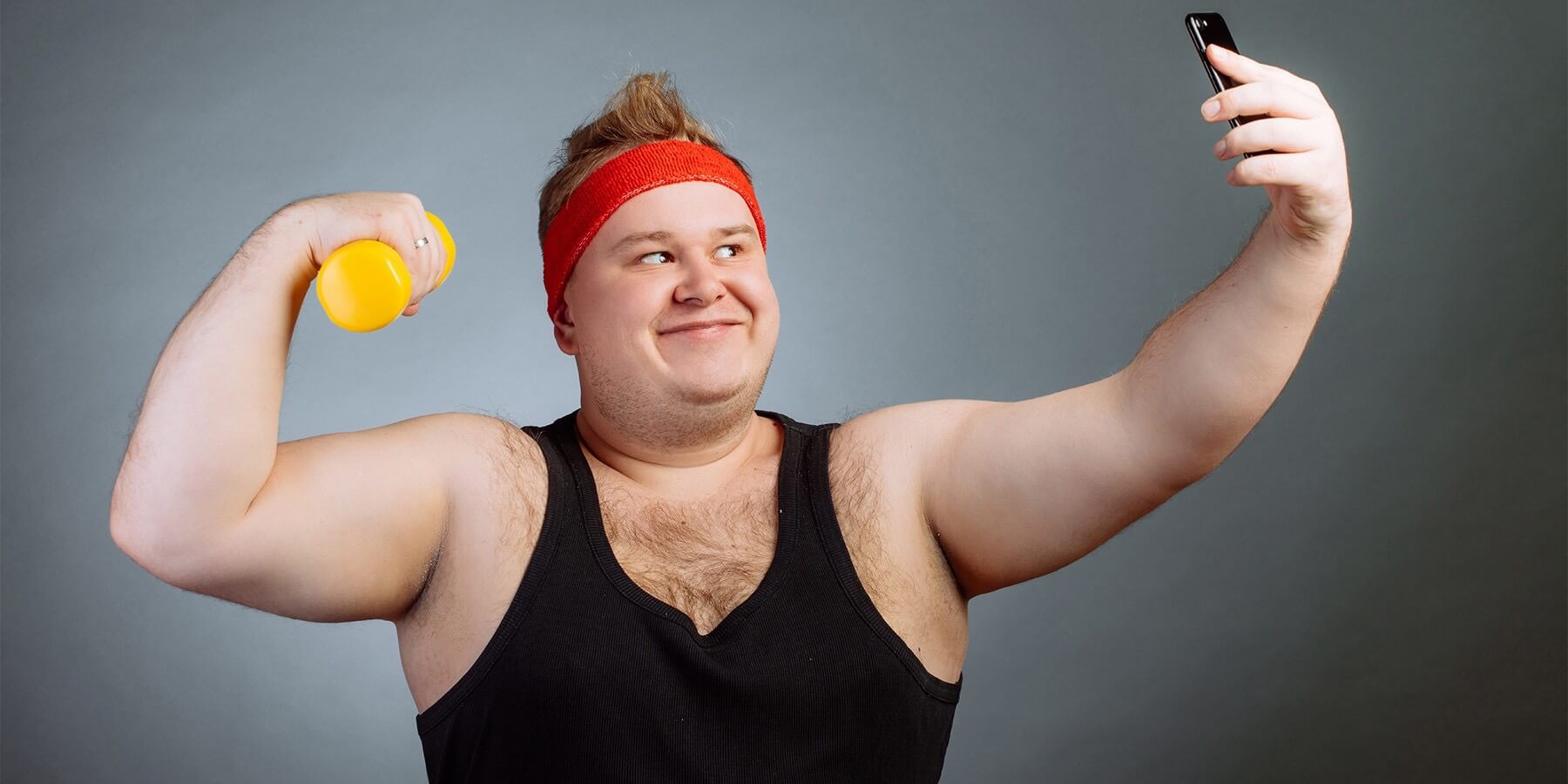 the Term "selfie" gained popularity in 2013

You Love selfie? Strongly suggest them not to get involved because according to a new , a large number of selfies on Instagram profile produces on others is not the most pleasant experience. Seeing a lot of similar photos, people perceive the person who posted the selfie, not only as a lonely loser. So the next time you want to get "likes" under their photo, to ask somebody you photographed.

How did the selfie?

It is believed that the self is originally from Australia. More than 10 years ago, a young man drunk for the first time used that word to describe their pictures. The young man published a post on the ABC forum in 2002, after I fell and almost knocked out his front teeth. Your photo, he described it as "selfie". So, according to the Oxford English dictionary, begins the history of this term. The next time the word "selfie" was mentioned in one of the personal blogs in 2003.

In 2013 the term "selfie" began to gain momentum. As a result of "selfie" declared word of the year, after which it spread widely across the planet. Despite the fact that the term has appeared relatively recently, people took pictures of themselves before the advent of smartphones in 2007. Madonna, John Lennon and Marilyn Monroe are just some of the famous fans of the "selfie".

the large number of selfies says about you?

According to a recent study published in the Journal of Research in Personality, people who post selfies more often perceived negatively by others than those who publish pictures of themselves made by others.

In the study, researchers asked 30 students to fill in the questionnaire and to allow the use of 30 of her pictures from Instagram for the experiment. These 30 posts in Instagram about such topics as physical appearance, relationship with others and achievements. All photos were used without signatures.

The researchers Then asked a second group of students to evaluate the profiles in Instagram at the 13 characteristics such as self-esteem, loneliness, and success. The results showed that the Instagram users who have posted more photos of herself in other people than self, was more enterprising, less lonely, more outgoing, secure, successful, cute and even as potentially good friends.

But the users who placed a relatively large number of selfies were assessed as people with low self-esteem who don't like adventures, lonely and less sociable, and in addition less successful and not so cute.

According to one of the study's authors, psychology Professor at Washington University Chris Barry, the experiment showed that even when two profiles in Instagram had similar content, such as a photo accomplishments or travel, sense to the person who posted selfies were negative, and the feelings to the person who posted a photo of yourself from the side, was positive. According to scientists this suggests that there are certain visual cues that evoke positive or negative response on social networks, regardless of the context.

But that's not all. According to the results, posting a selfie to Instagram profile has nothing to do with narcissism. But the placement of photos where the posing is all about. In addition, a large number of subscribers and pages subscribed to by the user, is directly related to narcissism. The personal qualities of users of Instagram is not much coincided with how they were evaluated by others.

In the future, scientists will try to understand whether people react as negatively to selfies posted by celebrities. Agree, this is pretty interesting. It is unlikely that the users will be negatively evaluate a group selfie at the presentation of the Oscar. But who knows?

Despite the fact that the results of the study only a small part of the puzzle, they are good to have in mind when you next going to update your profile in Instagram.

How do you take the selfie lovers? 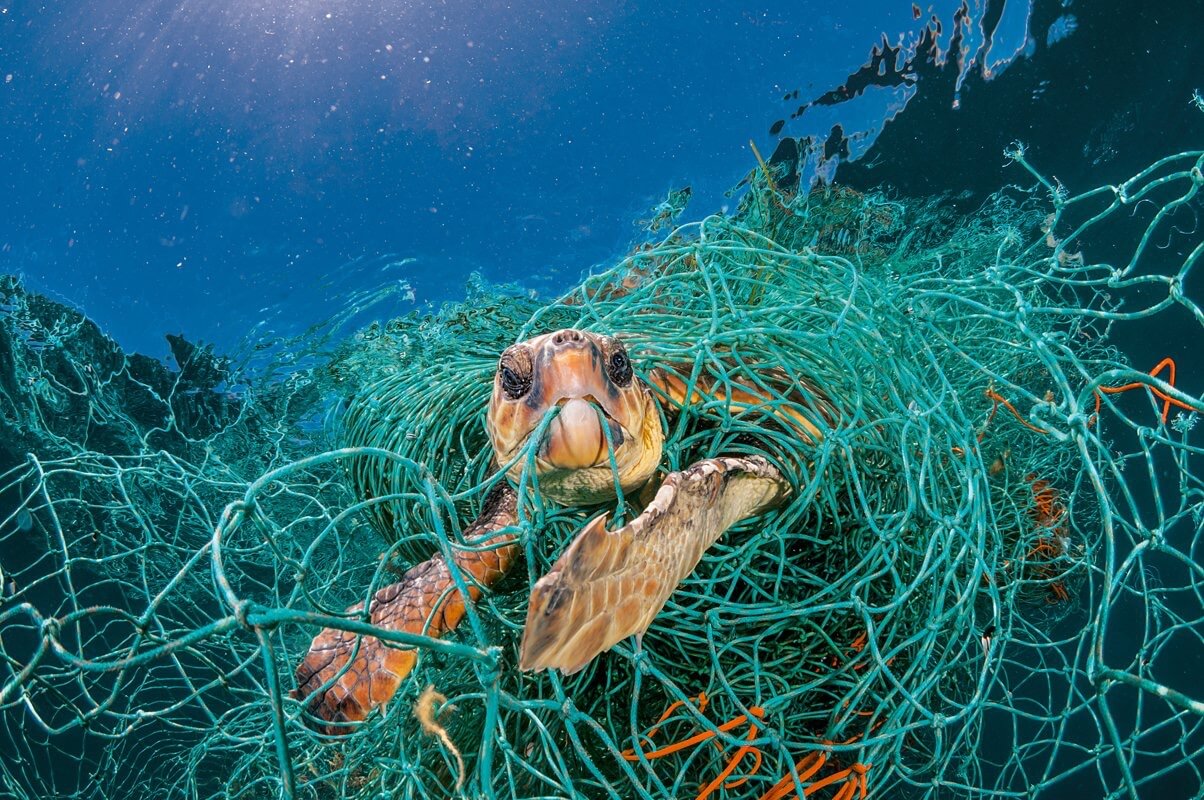 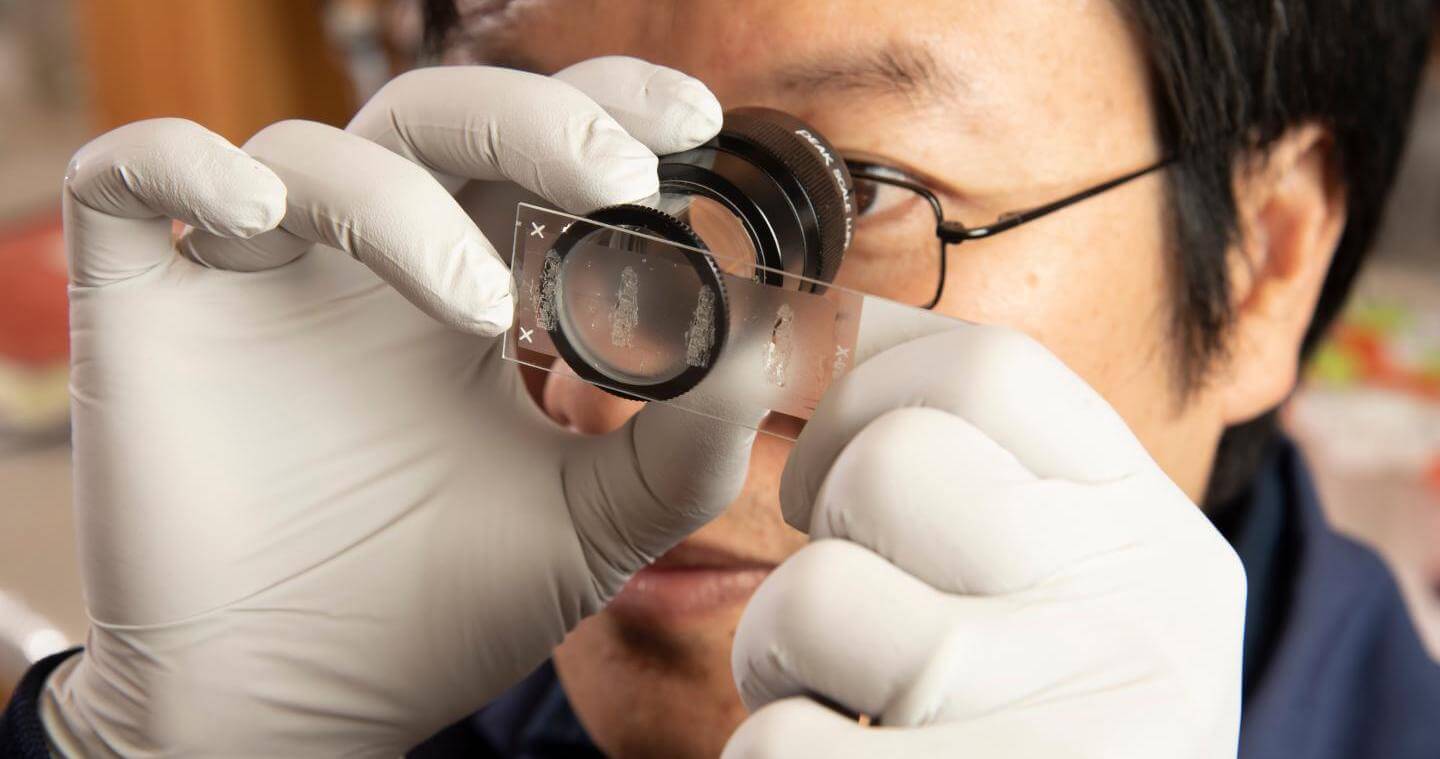 The scientists were able to reverse the development of osteoporosis reversed

photo Sini Varghese. One of the scientists who discovered a method for the treatment of osteoporosis related musculoskeletal disorders, often lead to the fact that people in varying degrees lose the ability to properly navigate. ... 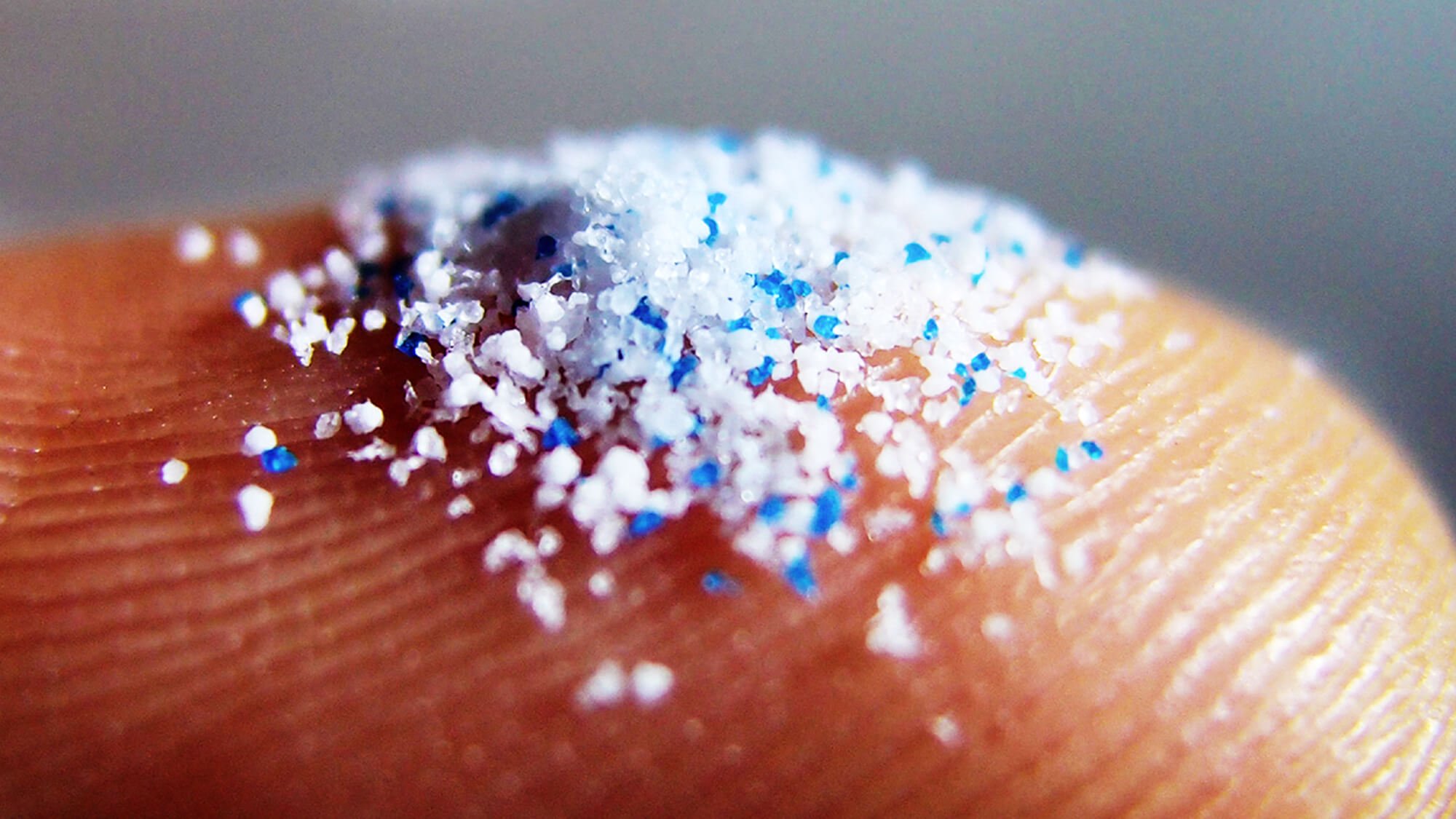 Who said that the microplastics has no harm to the health

looks like the microplastics. And it's still pretty «large» its particles In our portal we have not once told you about the related issues . But environmentalists also said that much more dangerous of the so-called micro...