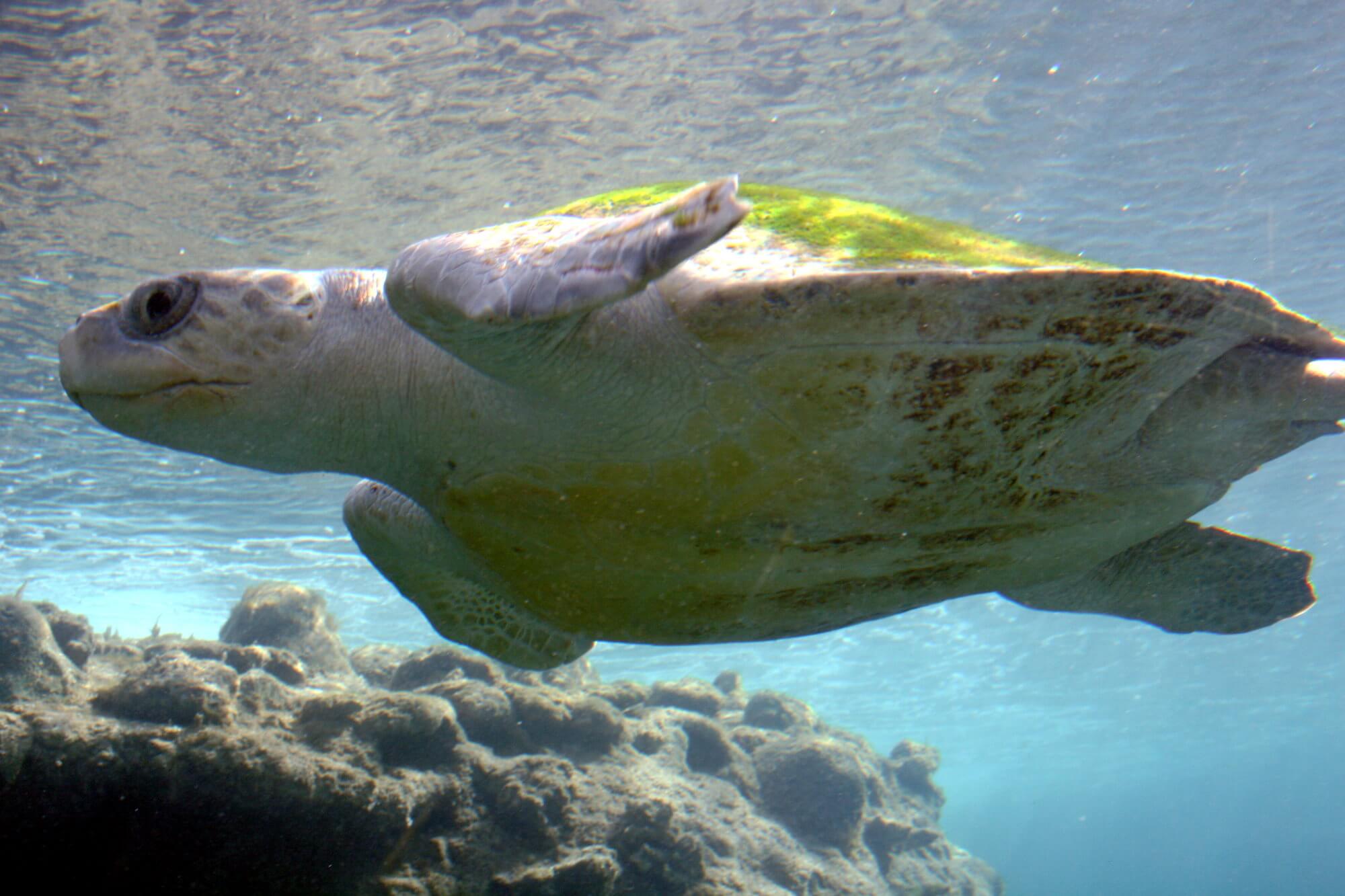 Mass of olive Ridley turtles up to 45 pounds

In 2010 off the coast of the Neptune Islands in South Australia were seen . During years of research scientists have found that predators are going to this place almost every year, but still are unable to understand what is due their regular Association. In fact, similar aggregations of marine life is not something special. Recently in National wildlife refuge, the state of Costa Rica biologists managed to capture on video a group of more than 5,000 sea turtles. According , scientists have never been able to observe so a large crowd of amphibious creatures. However, while the formation of groups of white sharks remains even today, for biologists a big mystery, the reason for the formation of large turtle groups they understand.

The Author of this video is a marine biologist Vanessa Bezy. She took unique footage by a drone in 2016, but published the video only a couple of years later. According to her, on an area the size of 1000 football fields, she was able to watch swimming more than 5,000 sea turtles. Most likely, in fact, they were much more, because the shot did not hit the species that swim beneath the surface the sea surface. The reasons for the formation of such a group of turtles may be a few, but the biologist believes that they are going to protect their offspring.

Why do animals gather in groups?

The fact that the video was captured by a so-called olive Ridley turtles (Lepidochelys olivacea). Despite the fact that they are considered the most numerous species of turtles, their population is gradually declining and the international Union for conservation of nature considers them a vulnerable species. Gathering in large groups, these animals swim away from the shore to escape from the attack of the possums, wild pigs and other predators. Besides, being in a large group, they protect themselves from hypothermia in the sea water.

As a rule, turtles massively come onto land to lay their eggs

To Protect themselves from predators by forming larger groups know how many inhabitants of our planet, even insects. For example, the so-called bugs-scorers always rest together in case of risk of splashing the enemy hot chemical mixture. To replenish caustic substances they need at least a day, so being in a group, insects have the ability to protect recovering individuals.

How mankind is killing the animals?

In General, the main reason for the reduction in their numbers, we are with you. Emissions of greenhouse gases from factories and cars lead to a gradual increase in temperature of the planet, and reproduction of these animals depends on the ambient conditions. At the end of 2018 , that of lying in the warm sand eggs usually hatch into females, but for the birth of males necessary cool conditions. So, if in the future temperature of our planet will rise a little more, the turtles simply will not be able to find cool places to lay eggs. Subsequently, females will not to grab males for mating, and therefore, sea turtles will become extinct.

Also do not forget about the poachers, who are eager to catch the adults and collect their eggs for the future . At the moment, authorities in many countries restrict or even forbid the hunt on this species of turtles and protect the beaches, which can be potential locations for laying their eggs. 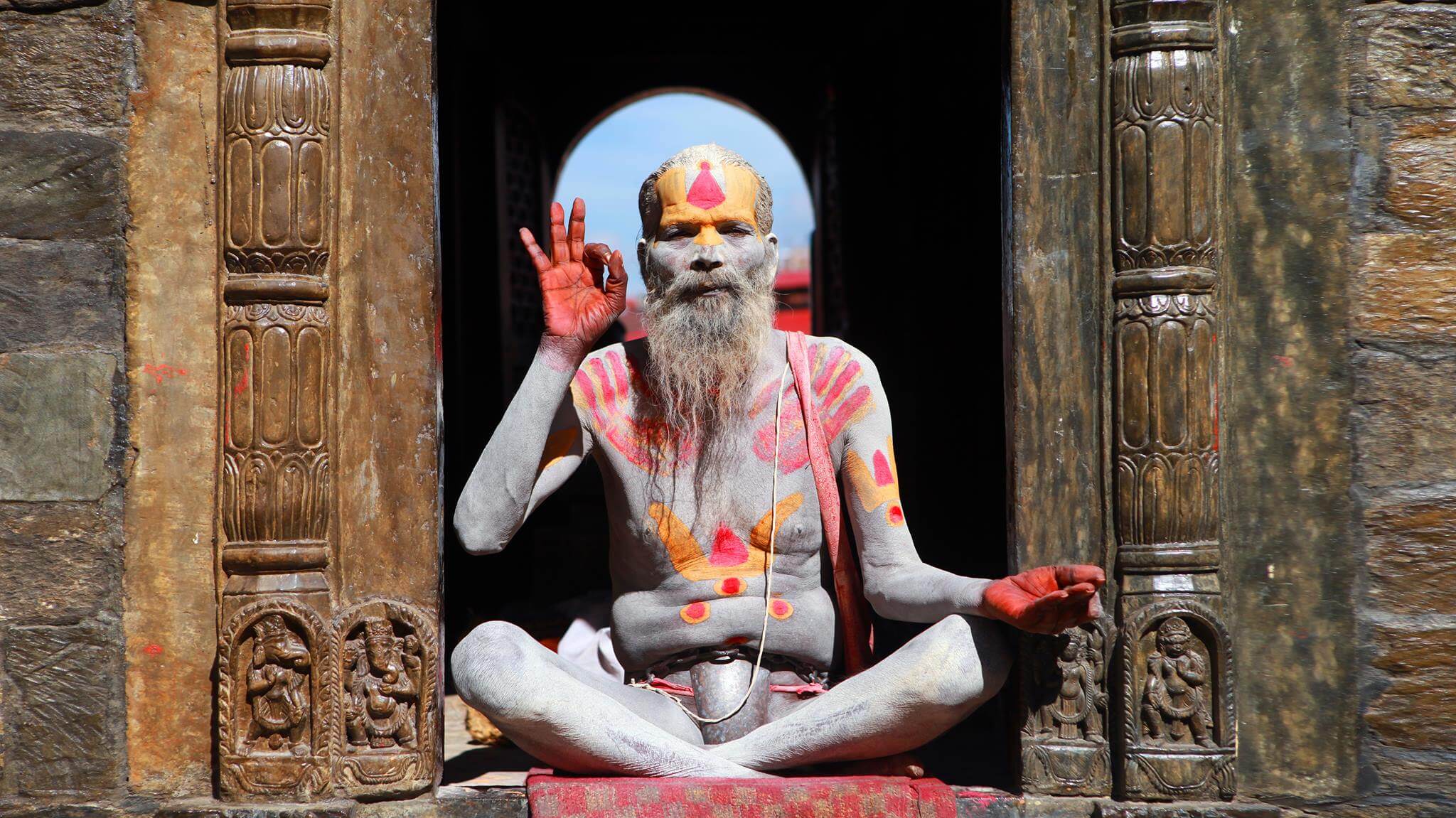 SPb brain evolution explains faith in God and the supernatural 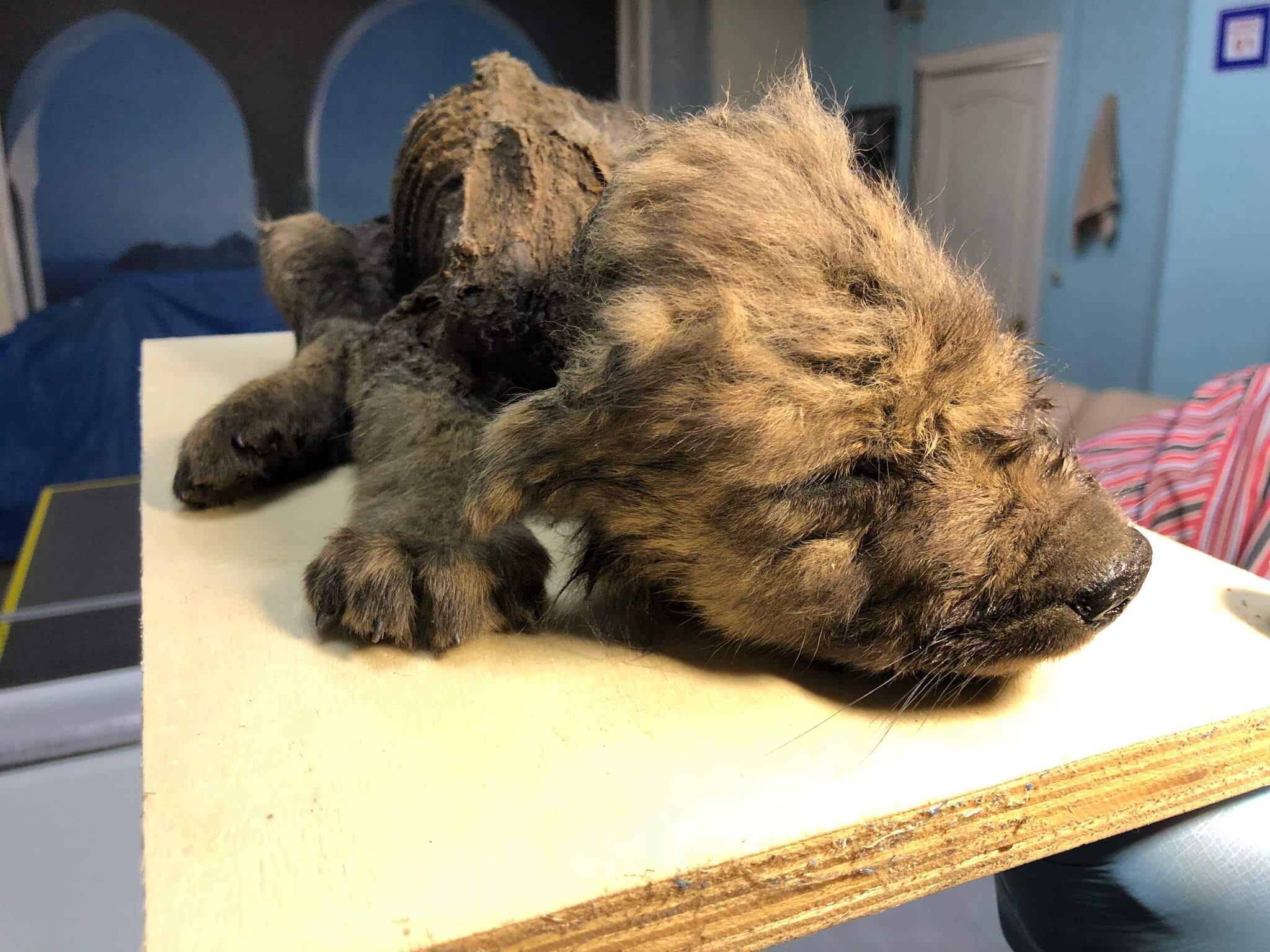 Found the remains of the oldest dog in the world

In Siberia found the head of 18,000-year-old puppy In one of our previous articles we mentioned that in Russia, to discover the fossils of dinosaurs. But in Siberia, paleontologists often find the bodies of ancient mammoths and wo... 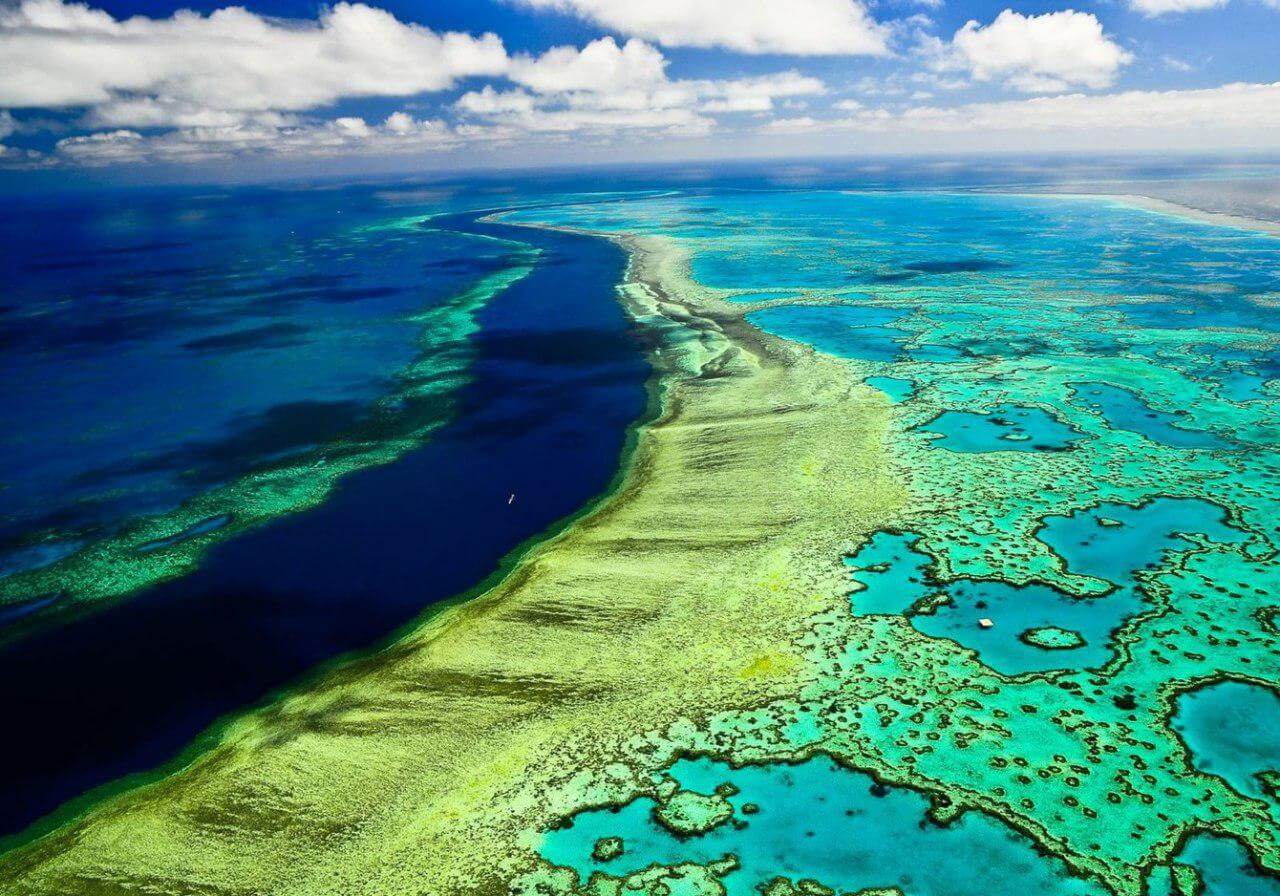 Artificial coral can save the Great barrier reef

Great barrier reef a Recent study, which was conducted by a team of Australian scientists has revealed the discoloration of the world's largest coral reef. According to researchers, corals lose their color because of the death of ...