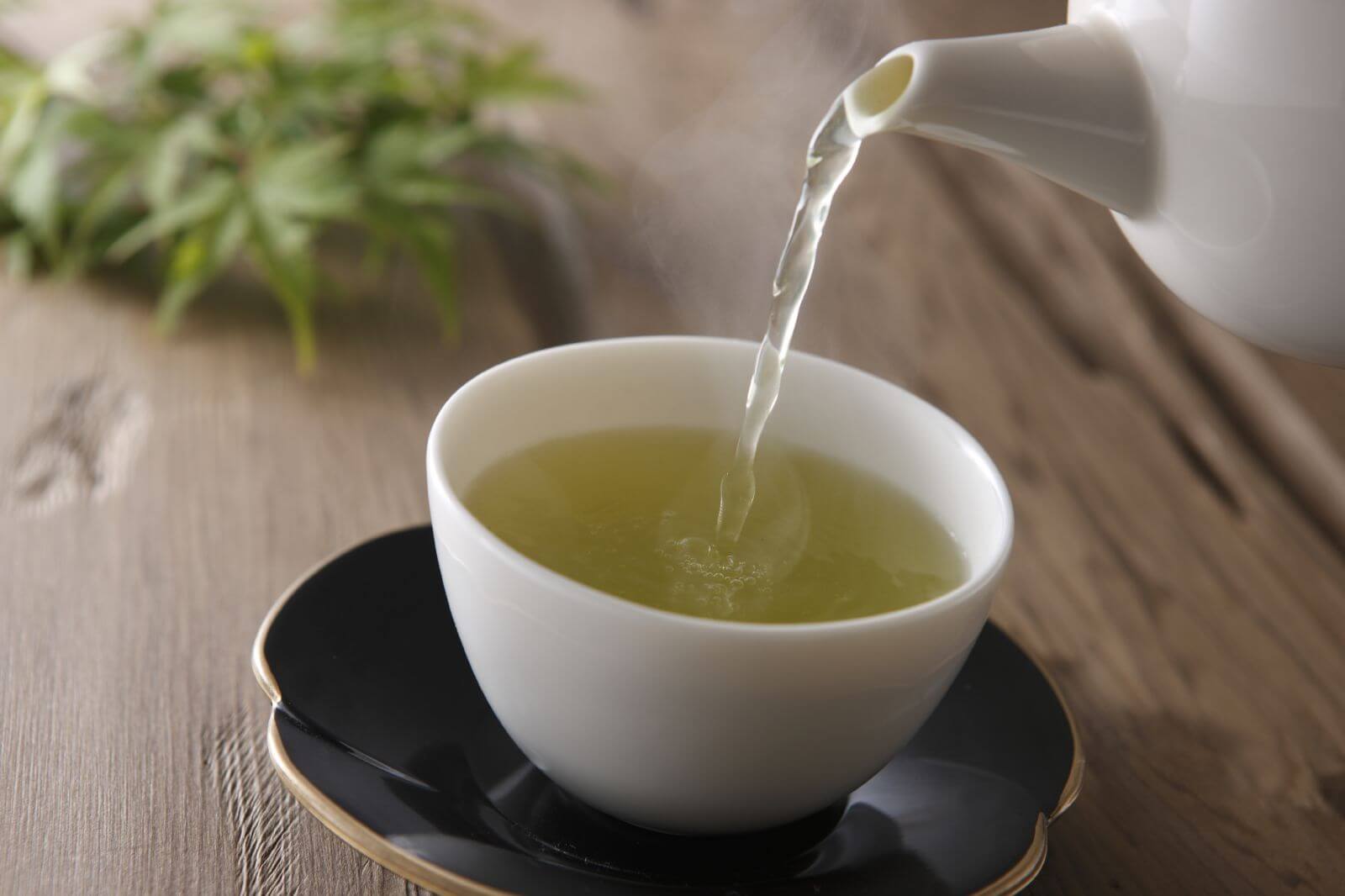 Whether you Love green tea? If not, you may want to reconsider their attitude toward it. According to a study published in the journal , the regular consumption of green tea (at least three times a week) reduces the risk of cardiovascular diseases and risk premature death from other causes. In research took part more than 100 thousand people, in the history of the disease which was cancer and cardiovascular diseases.

In the experiment, subjects were divided into two separate groups. The first group drank tea at least three times a week, while participants in the second group drank tea rarely or less than three times a week. The researchers watched the subjects for several years. The results showed that tea drinkers on average live longer, but also maintained a healthy lifestyle. The results of the tests showed that the 50-year-old subjects who drink tea, coronary heart disease and stroke have evolved about 1.4 later than the subjects from the second group. Also, tea drinkers live on average 1.2 years longer than those who prefer . Moreover, in comparison with the second group, the chance of developing fatal cardiovascular disease in subjects in the first group there were 22% lower and the risk of premature death from other causes 15%.

Scientists have also closely followed the changes in the body of the subjects, if they change their habits in relation to tea. Universal-sci, according to Dr. Dongfeng GU, one of the authors of the study, protective effects of tea were most evident among subjects who frequently drank tea. Mechanism studies have shown that the main biologically active compounds in — polyphenols — not stored in the body for a long time, and this means that regular consumption of tea can be important for preserving the cardioprotective effect.

What kind of tea is recommended to drink the scientists?

Green tea may be better for your health than other kinds of tea.

The results of the study also showed that the type of tea matters, as drinking green tea was associated with about a 25% reduction in the risk of cardiovascular disease and stroke, and premature death from other causes. But when you drink black tea such relationship was not observed. However, an important remark to these results is the fact that a very small percent of subjects drank black tea. Thus, in order to draw accurate conclusions about the potential benefits of black tea, it is necessary to conduct additional studies.

As to the reasons that underlie the apparent benefits of green tea to black tea, the scientists isolated two factors. First, green tea — source of polyphenols, which protect against the risk of developing cardiovascular diseases, including arterial hypertension. The second factor is the frequent consumption of black tea with milk. Previous research has shown that milk may neutralize the beneficial effects of tea on vascular health by. It turns out that if obtained in the course of this study the findings are confirmed in randomized trials, they can be a great addition to the current recommendations for healthy eating. 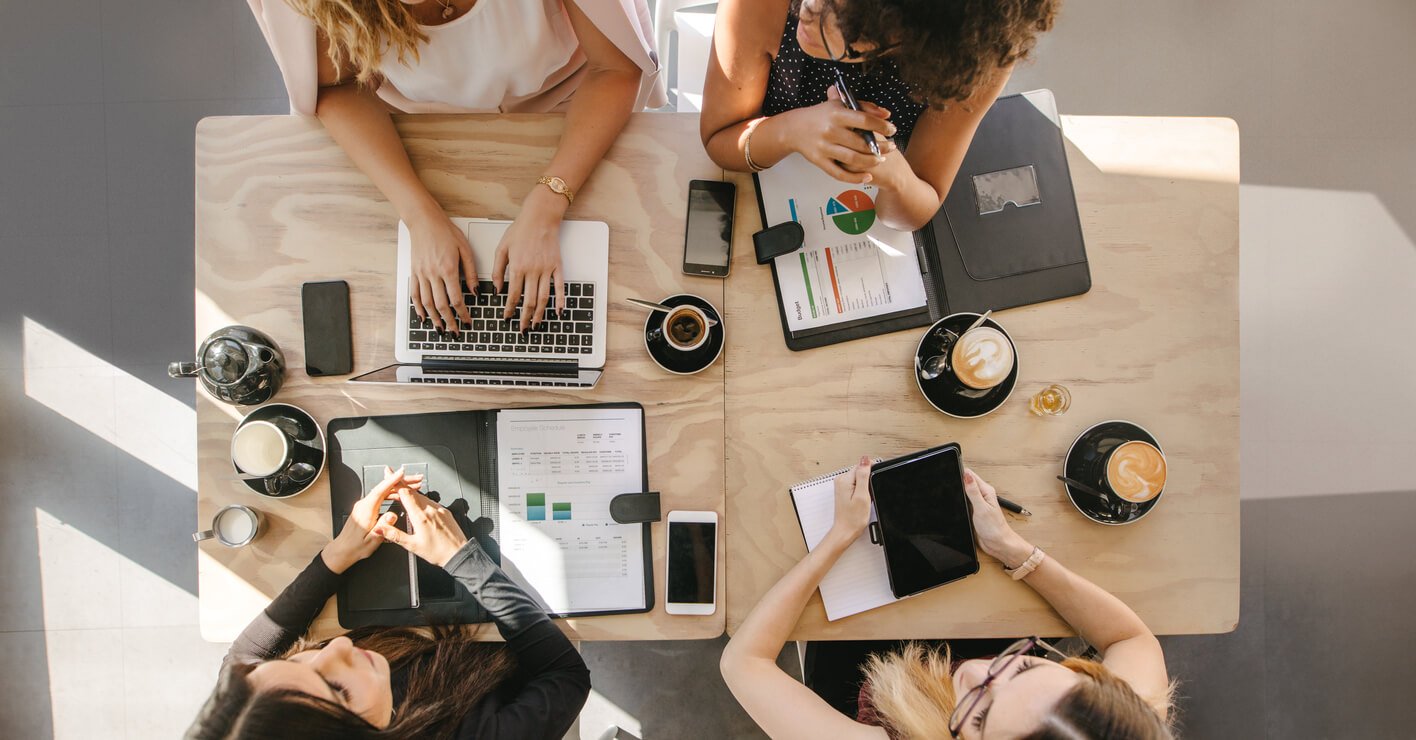 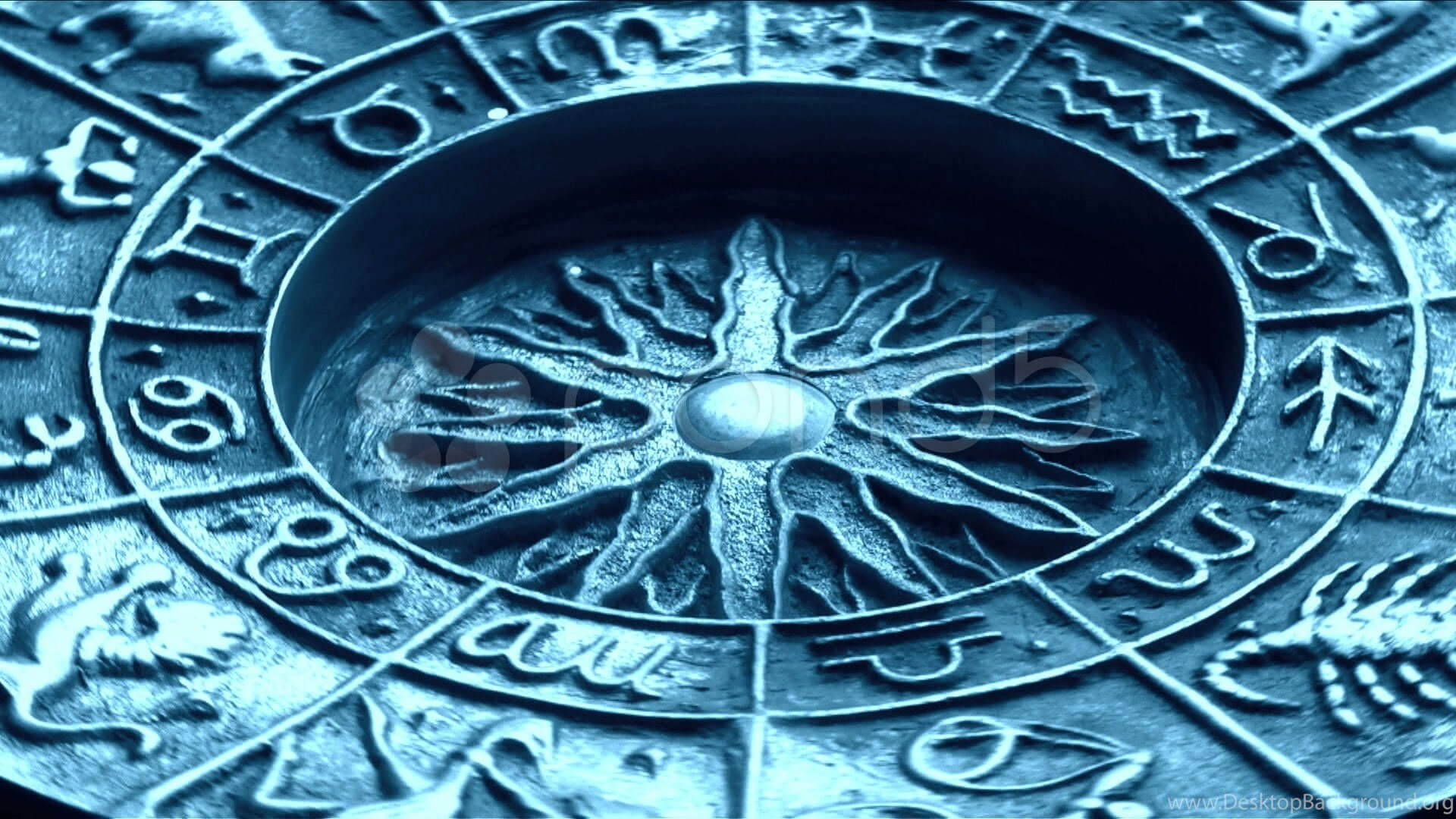 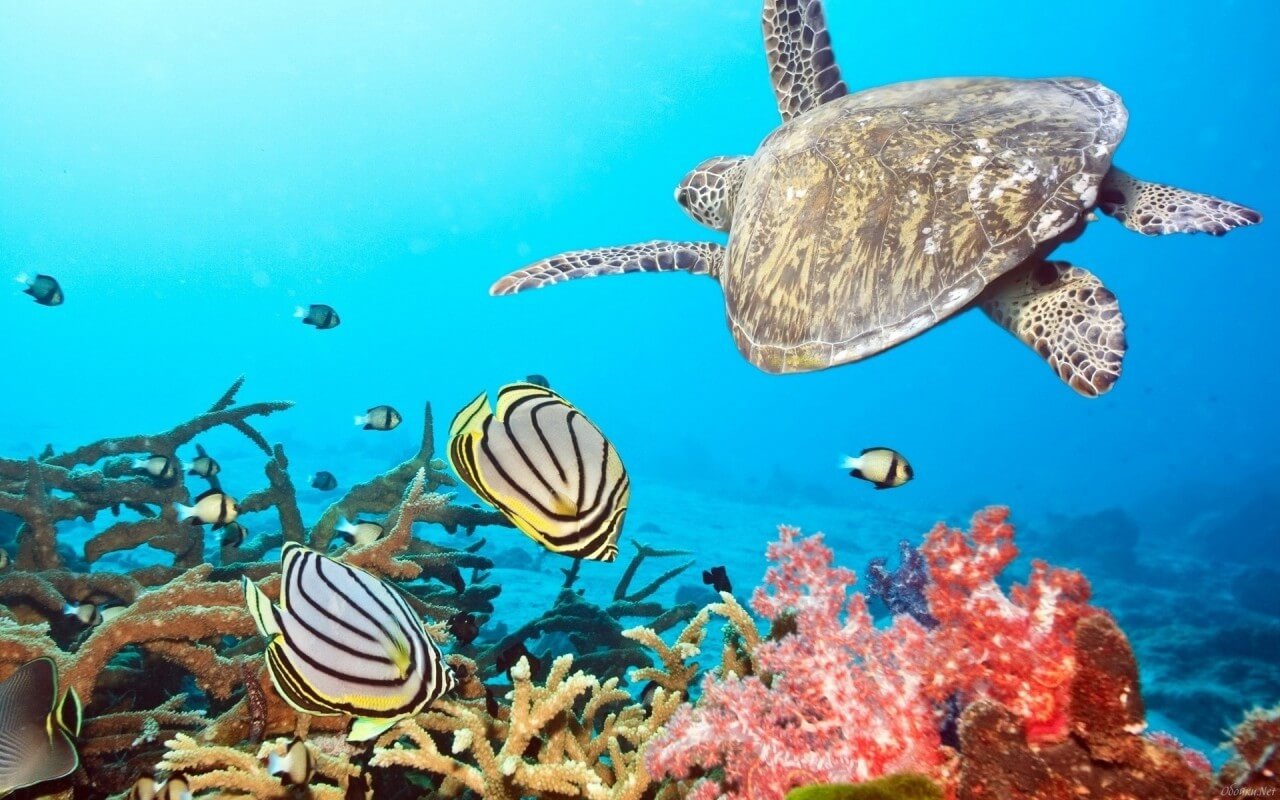 The red sea was a major air pollutant

In the waters of the red sea is home to many animals and it is unknown how harmful substances affect their health Every moment of its existence, mankind pollutes the air with exhaust gases from cars and factories. Scientists almos...