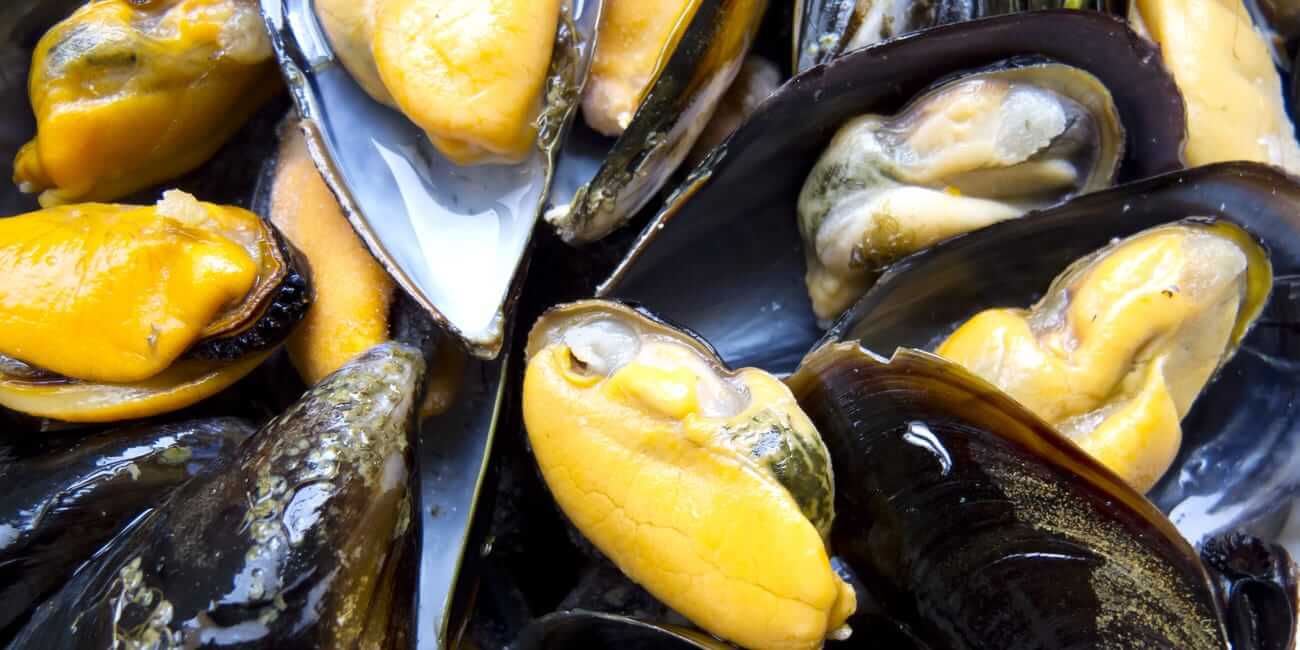 For several years on our planet there is no air, where across regions there are forest fires. Of course, these climate changes also affect the temperature of the water in the seas and oceans which are home to thousands of species of animals. A change of environment badly affect the health of mammals, fish and shellfish, some of which are already on the verge of extinction. At least, due to the increase in water temperature at the moment suffer mussels in New Zealand waters. This was clearly demonstrated in the video in which one of the residents of these regions shows hundreds of thousands of dead shellfish washed up on the shore of one of the local beaches.

About the negative impact of high temperature water was discussed in the publication . Reporters interviewed a resident of New Zealand named Brandon Ferguson, who posted a video from the beach to Maunganui Bluff Beach, whose shores are about 500 000 dead mussels. According to an eyewitness, he has been living in the area and not for the first year comes to the beach to collect shellfish. However, for the second time he's watching a terrible picture — instead of live mussels on the shore he sees a bunch of dead shellfish.

On the shore smelled of dead, rotting seafood. Some of the mussels were empty, and some just dead... some of them just floated around their dead relatives, said Brandon Ferguson.

According to a local resident, the reasons for the mass extinction of mussels are warm water and high atmospheric pressure. This is also the opinion of the government of New Zealand. According to studies, between 1981 and 2018 the surface of the sea in four ocean regions in New Zealand increased by approximately 0.2 degrees Celsius. The difference may seem insignificant, but this may be sufficient for sea-level rise. If this happens, under the risk of extinction will not only aquatic creatures, but animals that nest on the beach.

According to Professor Andrew Jeffs who works at one of the universities of the new Zealand city of Auckland, captured on video mussels died because of the so-called "heat stress". He explained that warm water and washing ashore applies to shellfish as well as if the person every day lying in the sun for four hours straight. Probably we should not be faint, because the body at least formed to burns.

Currently, scientists believe that in the future new Zealand mussels may completely die out because the water temperature continues to rise. It is believed that people need to pay attention to the impending danger and to take any action. To reduce the amount of greenhouse gases humanity is already trying to move on , however other effective ways to prevent heat the water in the oceans is still there.

However, fish and other aquatic inhabitants suffer not only from increased water temperature, but also due to the high acidity. The fact is that today, the air contains a lot of carbon dioxide, which increases the acidity of seas and oceans. It was found that because of this phenomenon of many crustaceans are destroyed shell, which causes their insecurity in front of predators. More information can be found in our .

the Religion — an integral part of the evolution of Homo Sapiens. Our brains like to believe in God. Not surprisingly, even in a secular society people's behavior often takes the basis of religion. But what makes people adhe... 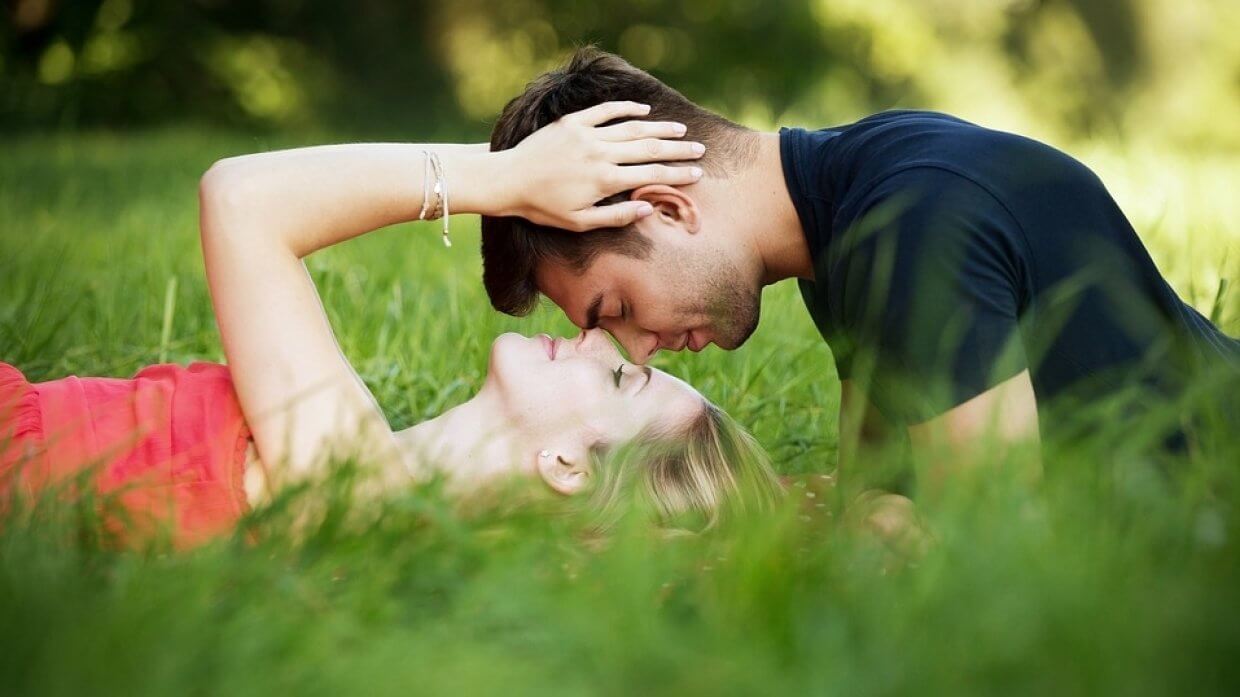 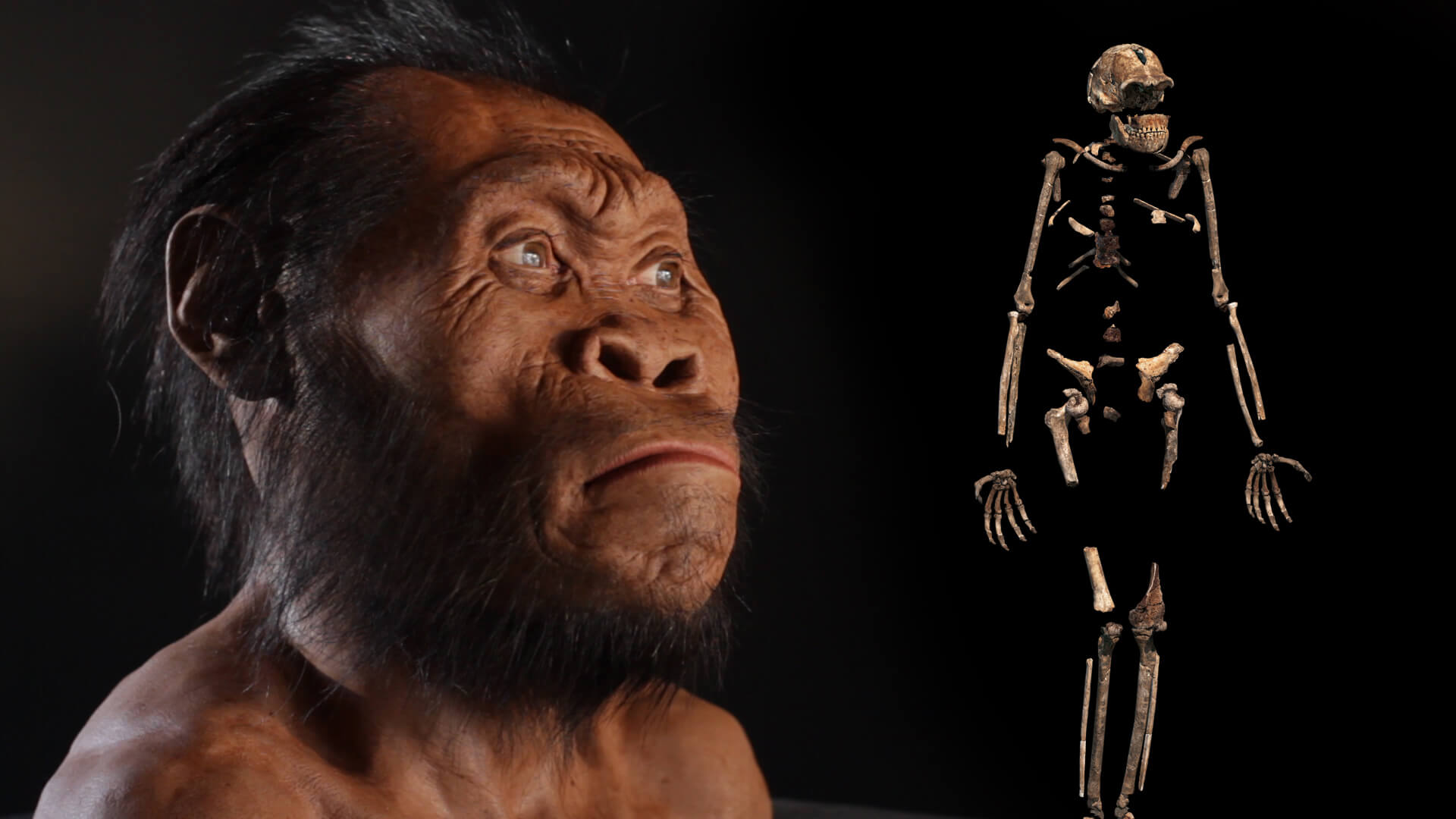