Why are young people more likely to get cancer? 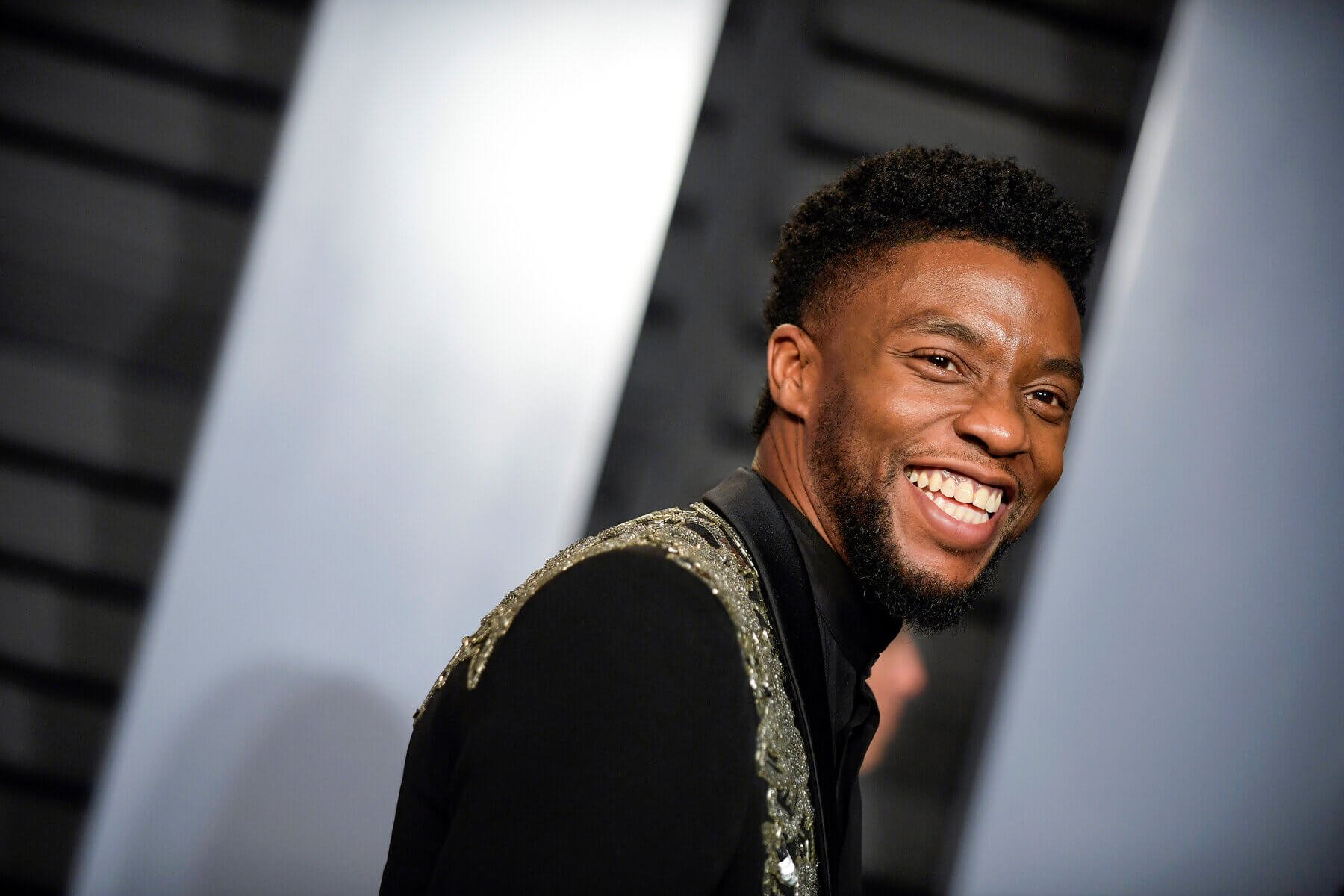 Over the past decade, the number of obesity-related cancers has become alarming among young people and adolescents. The disease has not been spared and celebrities.

In late August, the world was shocked by the unexpected death of "Black Panther" star Chadwick Bowsman. Fans and friends learned that Boseman had secretly battled colorectal cancer (a malignant colon tumor) by starring in several high-profile films over the previous five years. He was diagnosed when he was about 30 years oldand died at the age of 43. Previously, cancer has hardly been seen in such young people, but in the last decade alone in the U.S. the number of cancer cases among adolescents to 30 has increased several times. Although overall cancer mortality in this age group has declined, the incidence of diagnosis of certain cancers, including rectal cancer, has increased significantly. What is going on?

Why young people get cancer

Experts believe that each of these trends has its own reason. Teenagers start more often because they do not control the number of calories consumed; at the same time, they die less frequently because they have access to modern quality health care.

Teenagers and young people between the ages of 15 and 39 are actually a very vulnerable group," said Kim Miller, a scientist at the American Cancer Society.

Recent studies have shown that cases of certain cancers, such as those associated with smoking and HIV infection, are decreasing among young people. Skin cancer is also less common in younger age groups. But other cancers, especially those associated with obesity, are growing frighteningly. For example, colorectal cancer is increasingly common in young people, and now doctors recommend that people start routine screening at 45, rather than at 50.

Obesity is the leading cause of cancer among young people

Rate of increase in cancer incidence

The report showed that the incidence of cancer among young people has increased by about 1 percent annually over the past decade. Meanwhile, cancer mortality overall declined by 1 percent annually between 2008 and 2017, with the exception of women aged 30 to 39. However, mortality rates from certain cancers, including colorectal and endometrial cancer, have increased.

The 1 per cent increase in cancer among young people is largely due to an increase in the number of women diagnosed with thyroid cancer.

Many of the causes of thyroid cancer are thought to be associated with changes and advances in disease detection methods, Miller said. "Thyroid cancer is more common, but it doesn't necessarily mean that women start to have the disease earlier.

Types of cancer in adolescents

Adolescents and young people as a group tend to have high survival rates, but insufficient data makes studying mortality trends more difficult. However, several types of cancer, are found more often and lead to more deaths.

The burden of cancer falls on all young people unevenly. Part of the increase is due to the fact that today's adolescents tend to have better access to health care and are therefore more likely to be screened and detect cancer in a timely manner.

Today's teens have the ability to diagnose cancer earlier

It's hard to understand why black Americans are at higher risk of dying from cancer, but there are a few notable trends. Miller cites breast cancer in women as an example. Young black women are more likely to develop breast cancer. Scientists do not know why this is the case, but lack of access to adequate health care can make it even more difficult for black women to get the help they need.

Is cancer different in young people from older cancer?

Recent evidence suggests that tumors that develop in adolescents and young adults are moleculardifferent from tumors in older people. A better understanding of these differences may ultimately help researchers understand the cause of these cancers and develop new treatments.

Miller cites the example of a patient who was diagnosed with stage 4 breast cancer at the age of 38 after months of back pain. She did not know the cause of her pain, and her doctor decided that she just needed to lose weight. As a result, the cancer spread to a critical stage.

Among the recommendations for cancer prevention, scientists name several things. First, listen to your body and pay attention to how it feels and changes. Secondly, you are more likely to undergo medical examinations. The usual pain in the groin may eventually turn out to be a cancerous tumor. And, of course, because, as we have seen, obesity plays a significant role in the spread of cancer among young people. 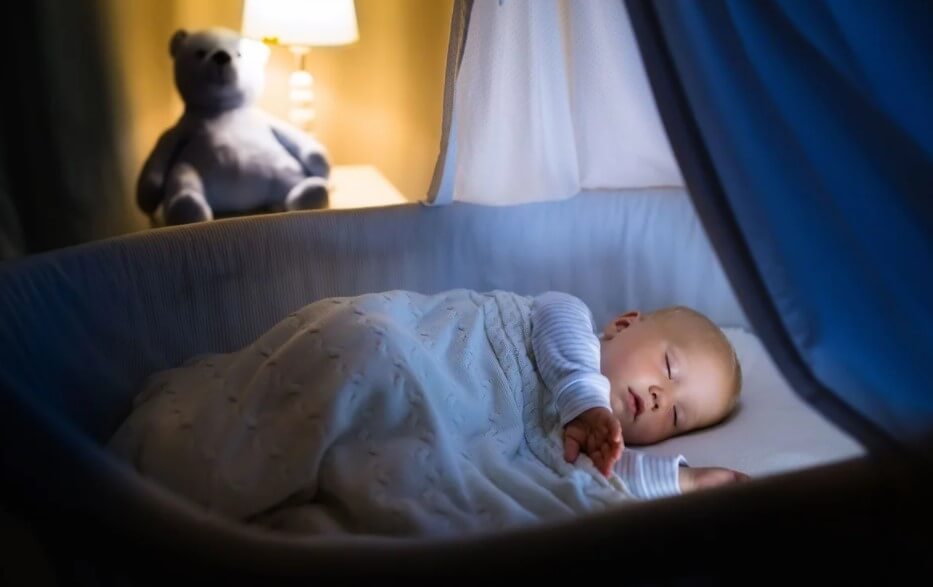 Why do children sleep longer than adults?

Scientists find out what happens to children during sleep Children sleep much longer than adults - this is a well-known fact. Young parents may think that their newborn baby sleeps all day. In fact, in the first year of life, chil... 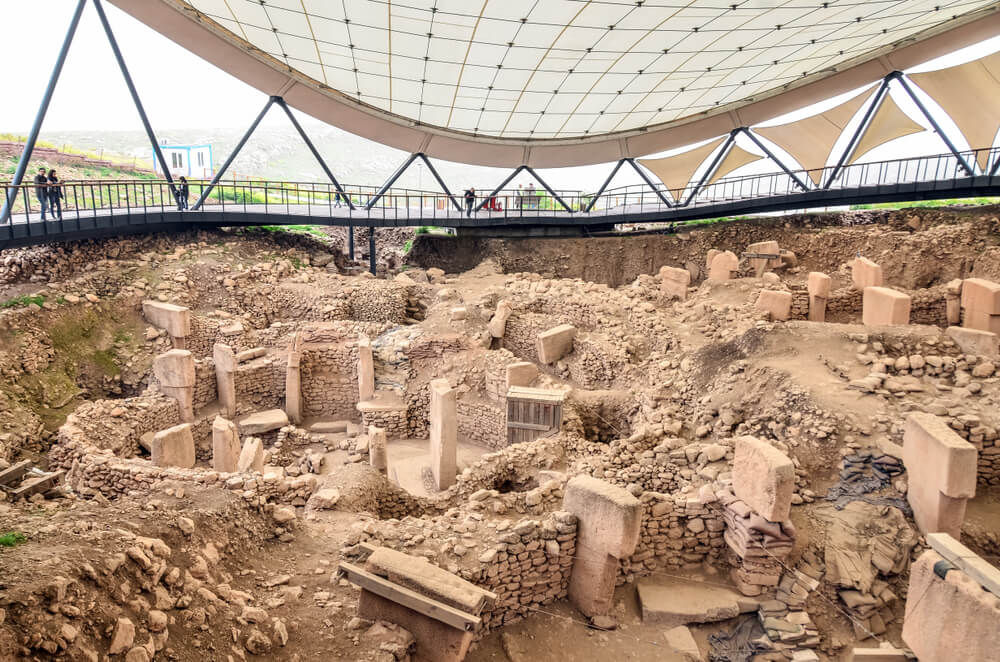 The oldest temple in the world could have another purpose The northern hemisphere of the Earth was covered with huge glaciers when a group of hunter-gatherers in southern Turkey began construction of a structure known as the world... 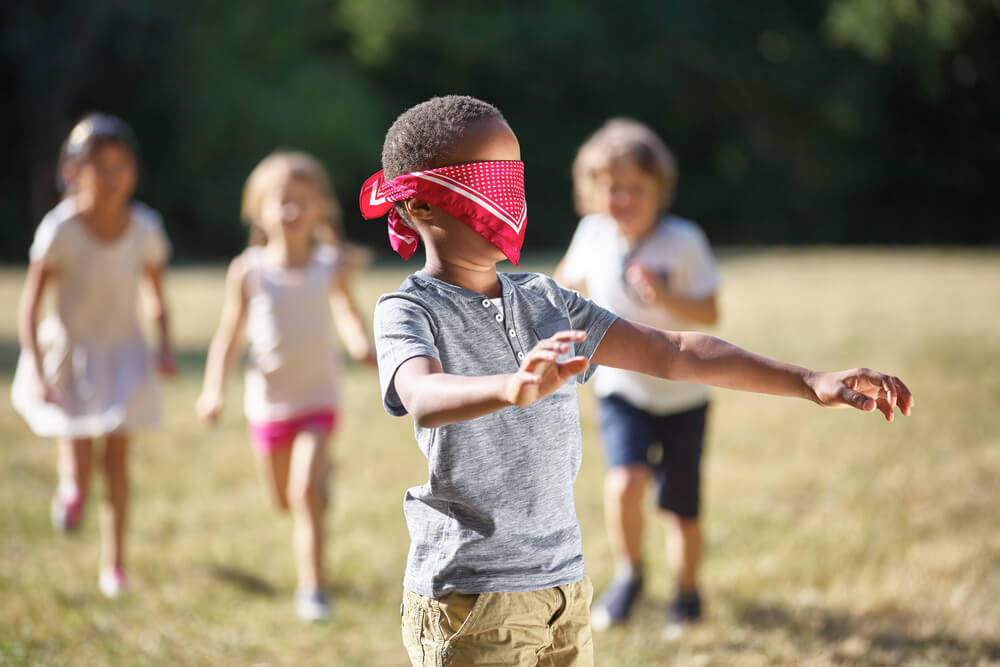 We don't even know that there are at least nine senses in our body. Vision, smell, hearing, touch and taste. These are the generally accepted five feelings that most people have. Without them, we would have no music, no painting, ...