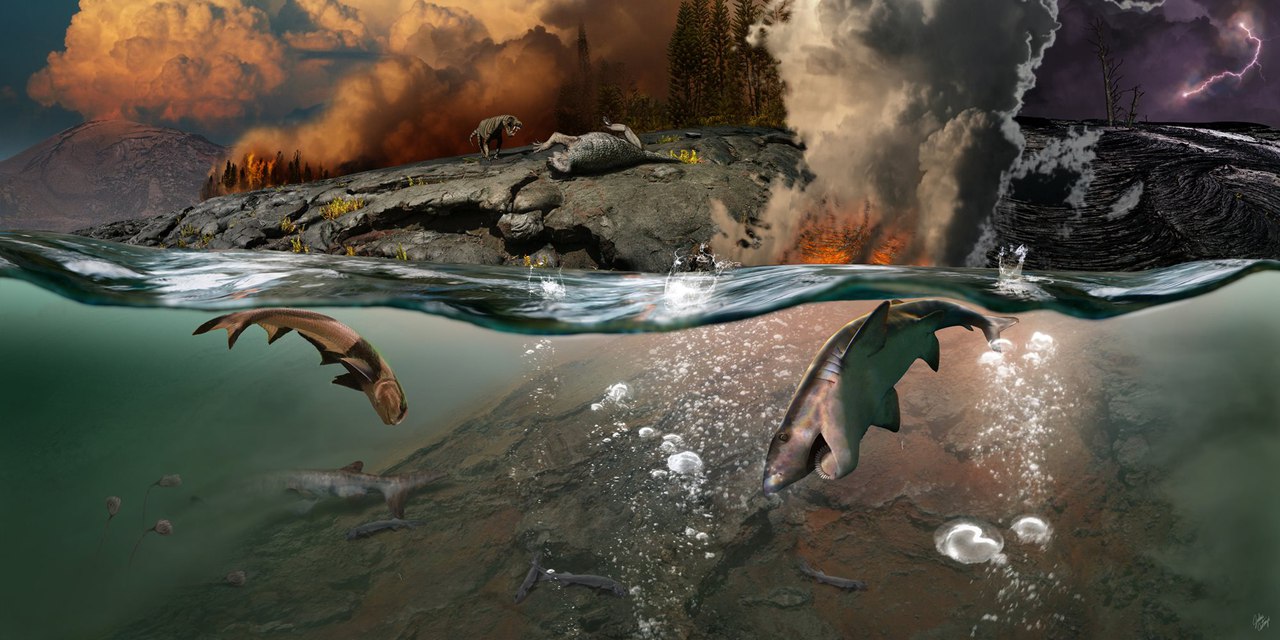 Permian extinction, which occurred 252,2 ± 0.5 million years ago was the most severe challenge for life on Earth. As a result of this environmental disaster had destroyed 96 percent of marine and 70 percent of terrestrial vertebrate species. The findings of a new study scientists from the University of Manchester say that the reason for such a mass extinction, substantially exceeding the volume of the so-called Great extinction, part of which was the disappearance of the dinosaurs, was the destruction of the ozone layer caused by the massive emissions of halogen — very toxic chemicals. On their study, the researchers shared in the journal Nature Geoscience.

The extinctions were so huge that the causes of this cataclysm still cause disputes among scientists. Era the Permian extinction is often associated with the era of volcanism, which lasted about a million years.

According to the most popular hypothesis is that the cause of the disaster was the outpouring of the Siberian traps – the surface was covered with not less than one and a half million cubic kilometers of basalt. This could lead to a volcanic winter, the greenhouse effect due to emission of volcanic gases and other climate changes on the biosphere.

However, scientists were not sure that why the education of ladders has proved so deadly. The geological record and know the other volcanic events of this kind and scale, but for some reason they did not lead to mass extinctions.

"the Scale of this event was so incredible that the researchers are constantly wondering about what made the Siberian basalts more deadly, compared to other eruptions," commented one of the participants in the new study, Michael Broadley.

A Group of scientists from the University of Manchester under the leadership of ray Burgess, it seems, found the answer to this question. Discovered in the disaster area and the studied samples of magma, scientists have found a huge amount of chlorine, bromine and iodine, highly toxic elements, especially in the composition of volatile compounds. Further analysis showed that the lithosphere of the Siberian traps before the period of extinction contained significantly more Halogens, accumulated over several epochs, but in the course of the catastrophe they had dropped to 70 percent. This gave scientists the idea that 70 percent of these substances were emitted into the atmosphere from slivovskaya lava.

"We came to the conclusion that stored in the Siberian lithosphere large stock Halogens during volcanic eruptions have been released into the Earth's atmosphere. He effectively destroyed the ozone layer and contributed to a mass extinction," explains Broadley.

Such a Rich gases, the atmosphere has become extremely toxic that was the cause of global climate change and ozone depletion. The destruction of the ozone layer, in turn, only increased the release of Halogens. The combination of all these factors led to the mass extinction of earth's species in the history of our planet.

Physicists have proposed, according to them, working mathematical model for a time machine

theoretical Physicist Ben Tippett from the University of British Columbia with an astrophysicist at the University of Maryland with Davitamon Zzenom created, according to them, working mathematical model of the "time machine", usi... 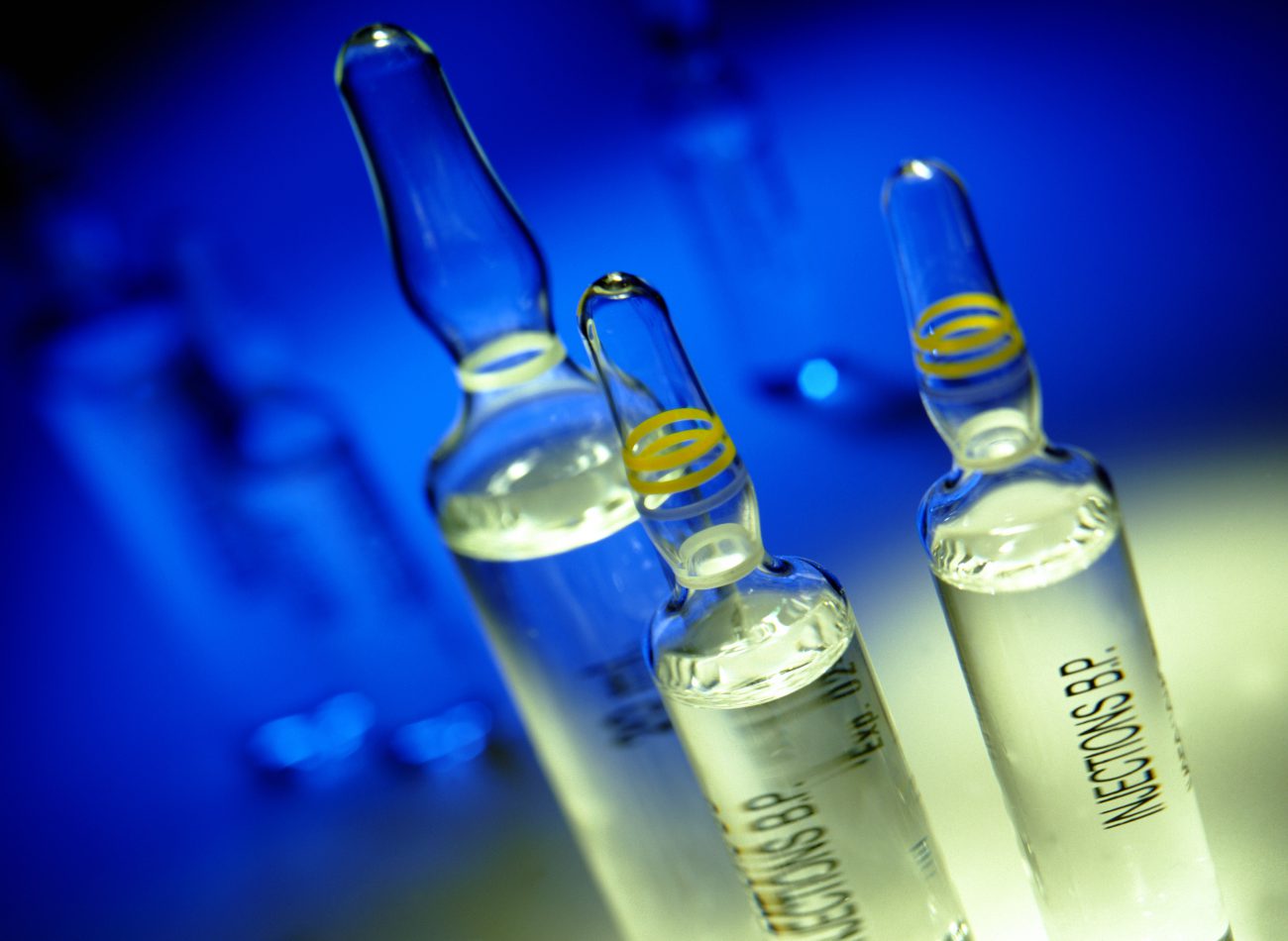 Russian scientists are developing a vaccine against melanoma

has Long been known that vaccines can protect us from viruses or serious infections. But is it possible to get vaccinated against cancer? This question has interested scientists from all over the world already not the first year. ...

Many people use fitness trackers and other analyzers of physical activity. However, they give only a superficial idea of the work serdechno-vascular system. But what if there was an app that could act like a real diagnostic techni...