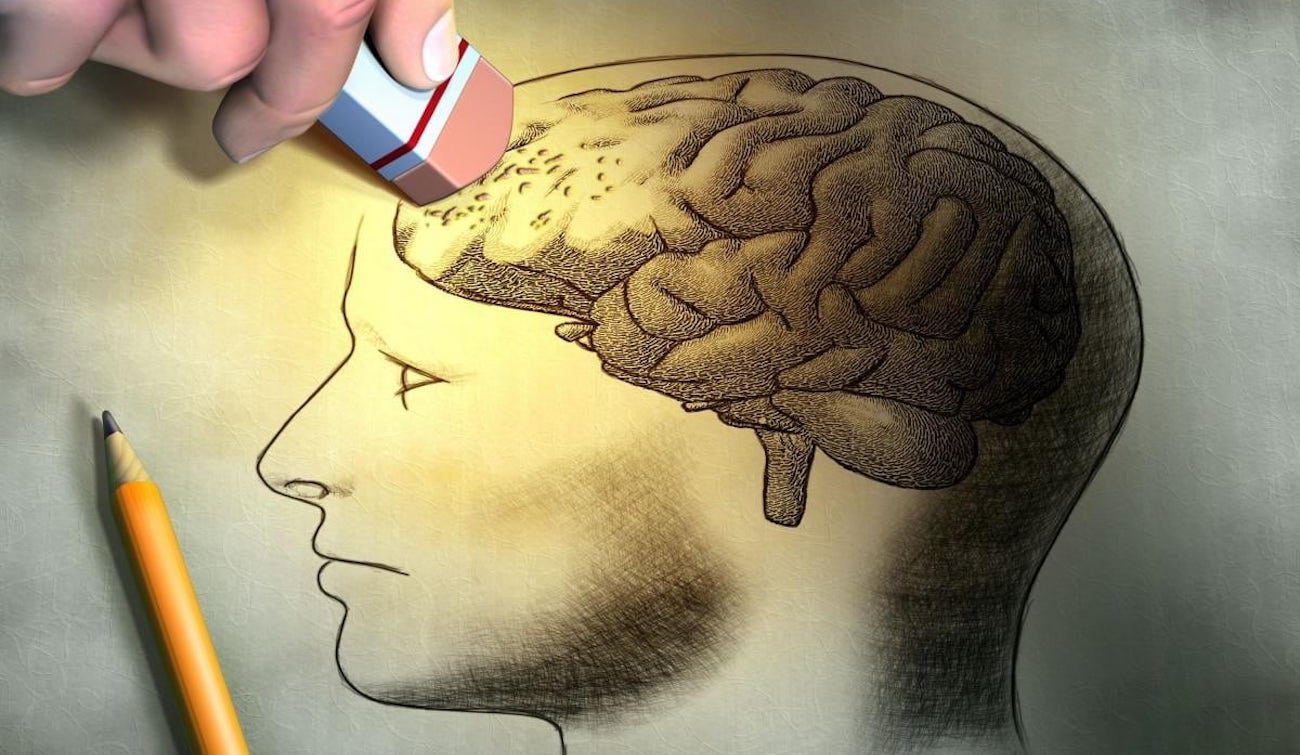 With the exception of some acute conditions, most diseases begin with subtle signs that more and more progress with time. For these and cognitive disorders like dementia. And for quick and timely diagnosis of Japanese scientists have created AI that suspects signs of the disease in just a few minutes.

The development of artificial intelligence are experts from Osaka University and the Institute of science and technology Nara. According to studies, scientists have found that to suspect the development of dementia in people in the conversation. After receiving the answers, the artificial intelligence algorithm analyzes them and some input data about the patient, then renders a verdict. According to the developers, the AI is only two or three minutes to ask six questions, then with a probability of 92% to establish a preliminary diagnosis.

The Algorithms developed by Japanese researchers, identify dementia based on the analysis of the delay in the answers to the questions, peculiarities of intonation and articulation, volume pronunciation and percentages of nouns and verbs end the sentence. According to one of the authors Takeshi Kudo

"Daily conversations with AI in the home should help to detect the early signs of dementia. This will allow you to seek medical help at the earliest stage of the development process. The new method can be called universal, because it does not require a lot of time and has a lot of advantages compared to existing methods of diagnosis."

How do you feel about the fact that artificial intelligence has started to diagnose? Have your say in our 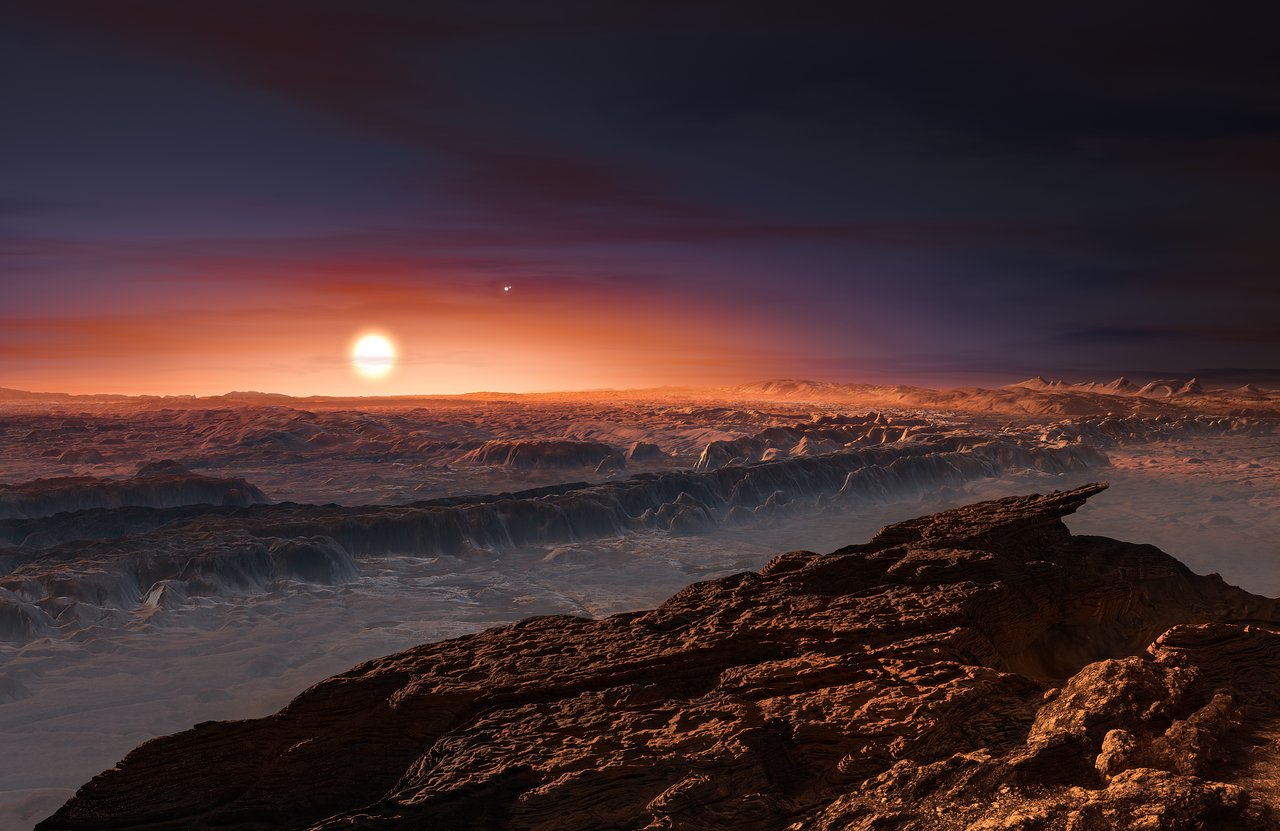 In August 2016, astronomers at the European southern Observatory (ESO) confirmed the discovery of earth-like planets in the Proxima Centauri system – the nearest to our Solar system. In addition, scientists announced that the plan... 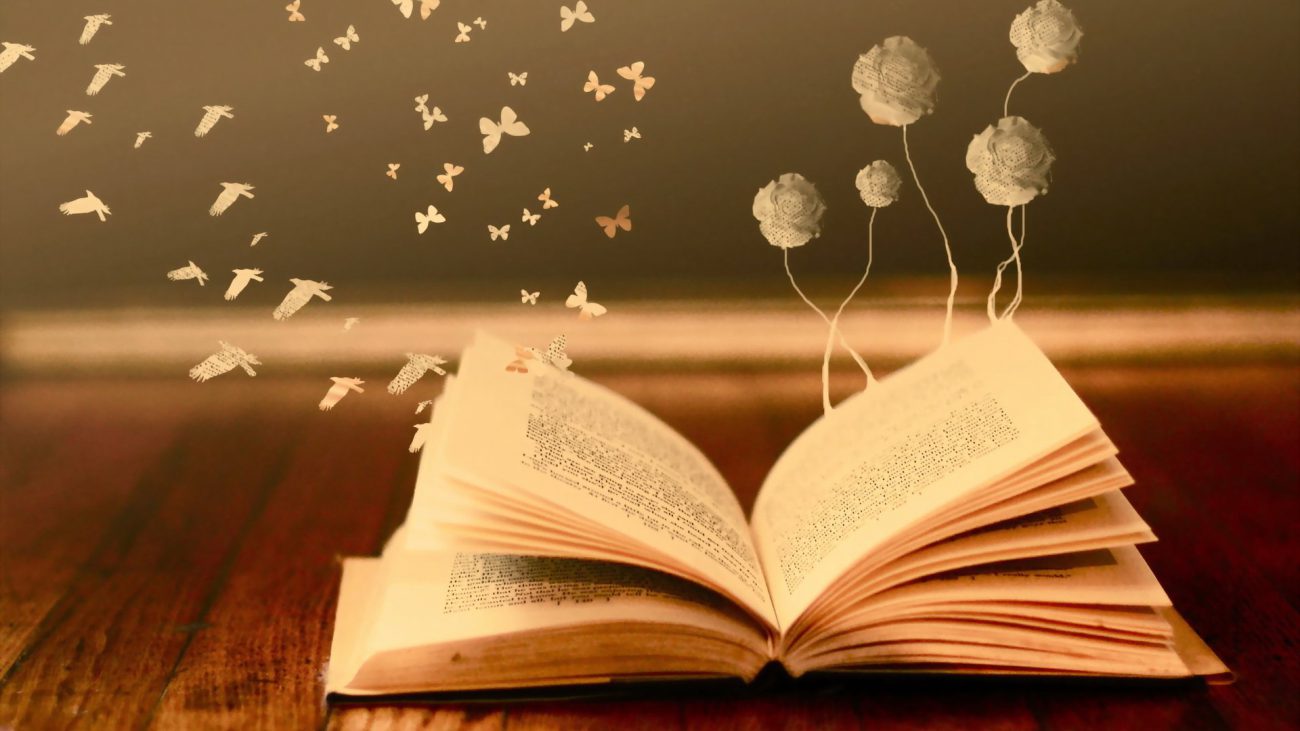 Which part of our brain responsible for inventing stories?

Despite the relatively good information about the work of the Central nervous system and availability of knowledge about many physiological processes, the data about how and where exactly is the formation of certain functions are ... 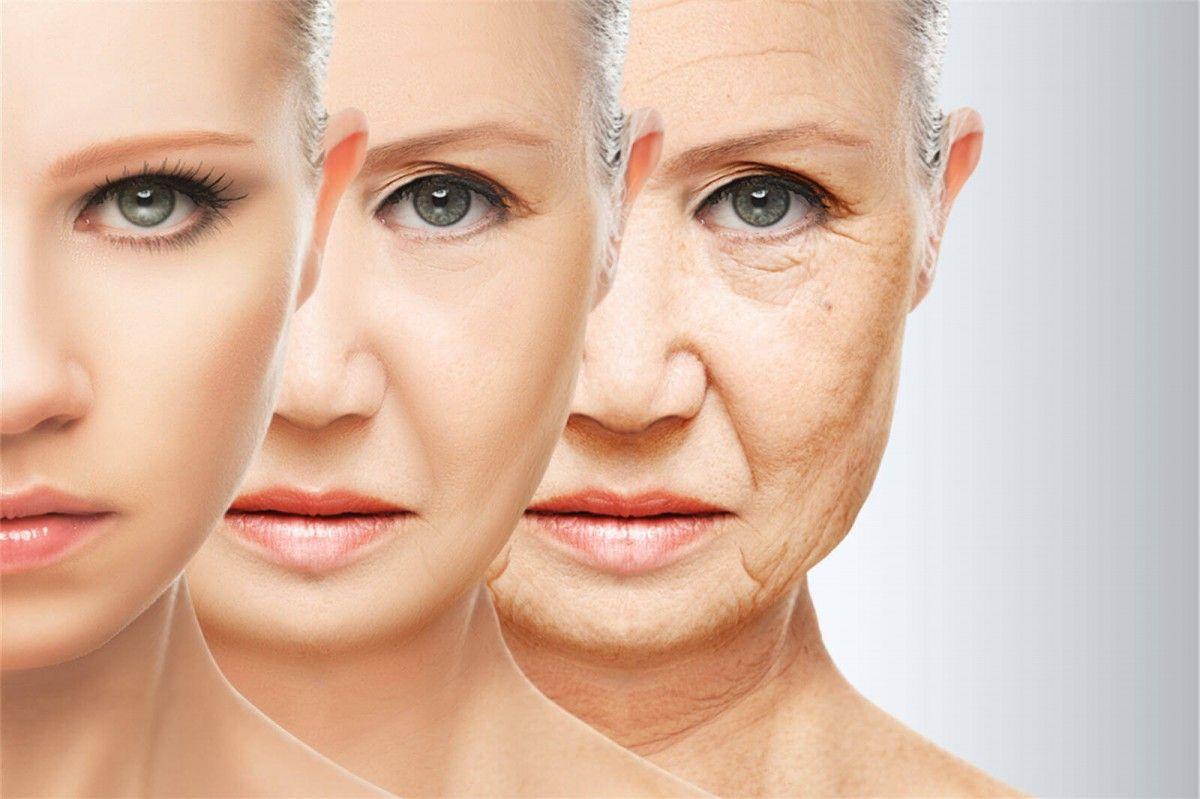 Discovered genes that play a key role in the aging process

Any living organism on our planet is influenced by such a process as aging. It is inherent in our nature, but people always wanted to find the cause of this phenomenon and to influence it. The victory over the aging process is not...