The volunteers played "Tetris" with the power of thoughts 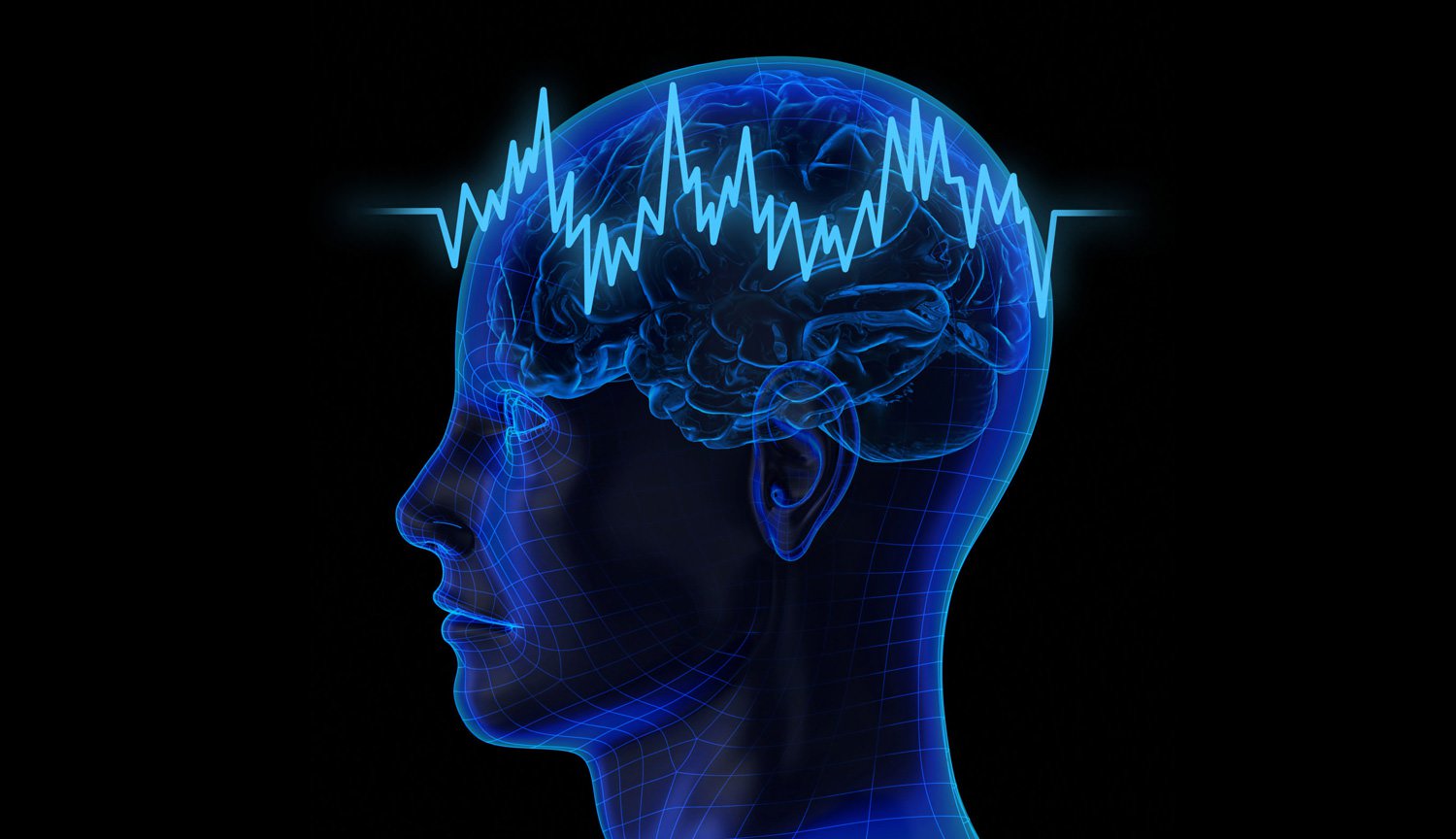 In 2017, the founder of Tesla and SpaceX Elon Musk got the idea to create an interface to directly exchange information between human brain and computer. For this he is , but there is a great probability that in the embodiment of the ideas of Ilona in reality it will take many decades. Good news is that this ideas burn not only he, but researchers from the University of Washington. In September 2018, they invented a system to create a "telepathic" connection between the three people.

Technology presented by scientists, called BrainNet. To showcase her work, the researchers gave the volunteers three unusual task — together to play "Tetris", adhering to certain conditions. Chief among them is that: the man who can control the game pieces, not visible in the screen game. The problem of two other people who look at the screen — mentally tell him where to move the pieces.

"Tetris" was used as an example problem, in which two people see his decision, but can't act. Such conditions motivate them to interact with the third person who can act, but sees no solution. As an example, you can use other game — explained Professor Rajesh RAO.

To read the electrical activity of the brain of two people, the researchers used an electroencephalogram (EEG). The third man could understand them only by the flashes of led lights. Professor Rajesh RAO acknowledged that at this stage, the technology looks very primitive:

Modern interfaces are extremely limited in the amount of transmitted information.

Another participant of the project, Linsing Jiang, sees in technology a great potential. According to him, in the future it will help to communicate to people with brain injury, transferring their minds into the brain of other people or just computers.

Details about the experiment can be found in the article .

What do you think, which year will be created by existing technology is the transmission of thoughts between people? Your assumptions sent in our Telegram chat. 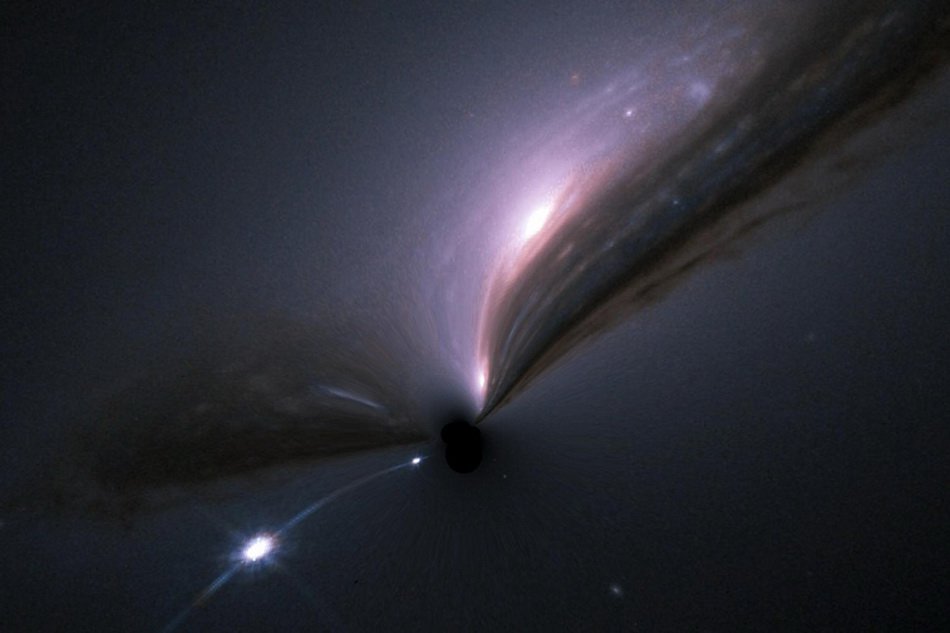 Statistical analysis of 740 supernova explosions found that the black holes may have no more than 40 percent of the amount of dark matter present in the Universe, which, in turn, scored another nail in the coffin of the theory of ... 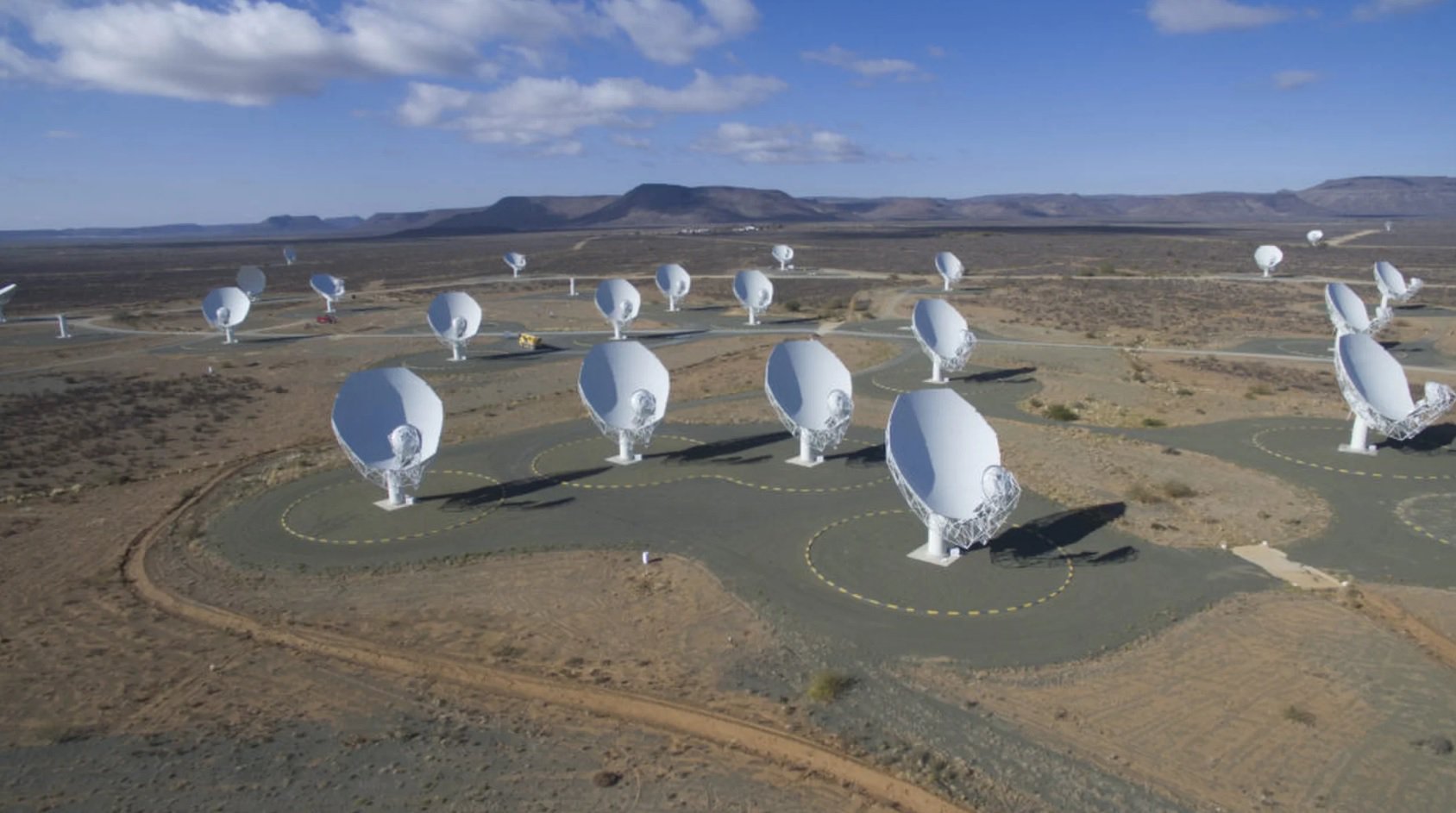 to Listen Breakthrough Project aimed at the search for extraterrestrial life, expanding its capabilities with the announcement of the inclusion in the programme of use of a network of radio telescopes MeerKAT, located in the North... 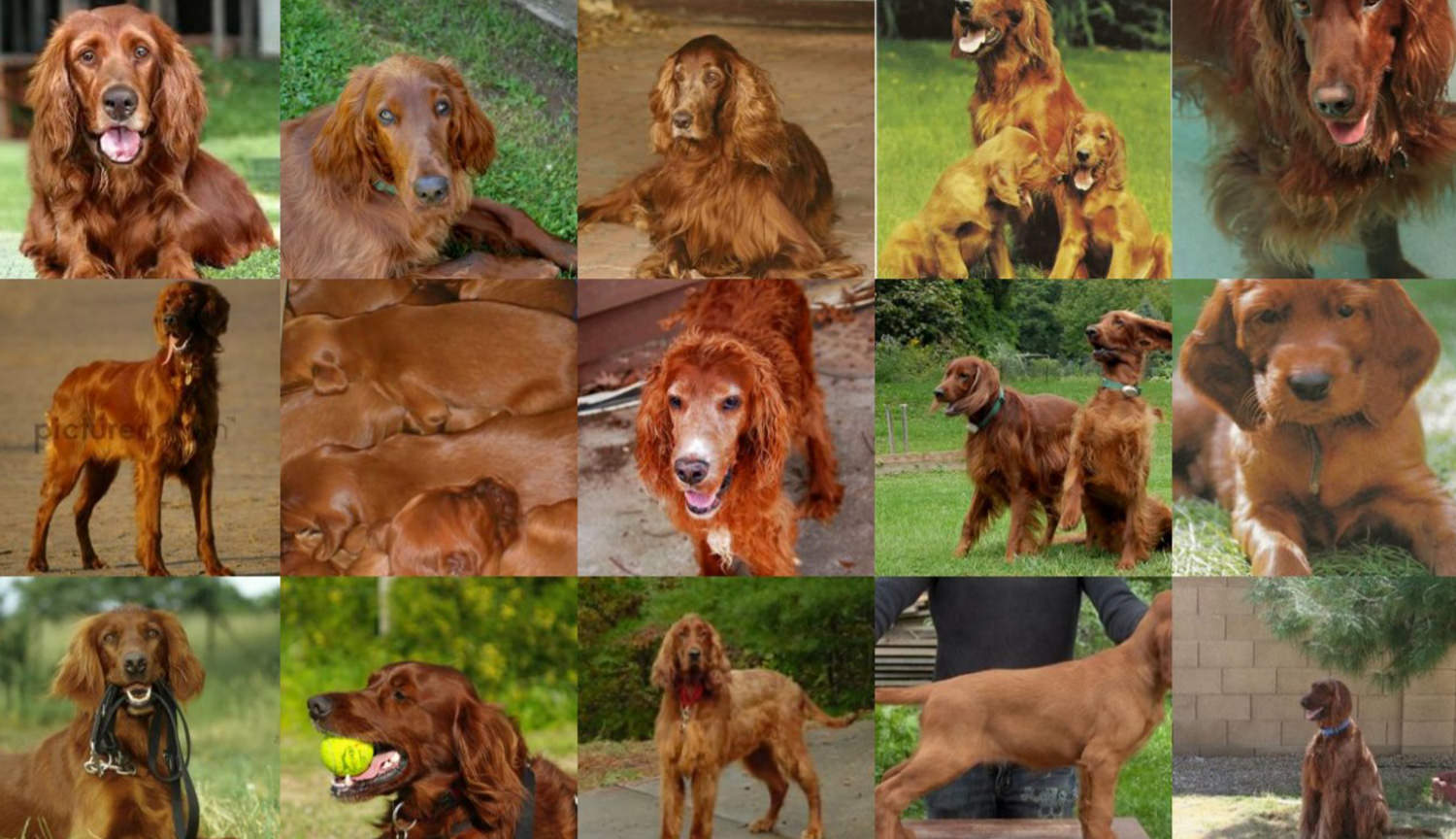 Artificial intelligence DeepMind learned to come up with pictures

a British company DeepMind in 2014 which became part of Google, is constantly working to improve artificial intelligence. In June 2018, her staff presented a neural network, capable on the basis of two-dimensional. In October, the...